What’s Behind The Sky-High Rates Of Teen Depression? 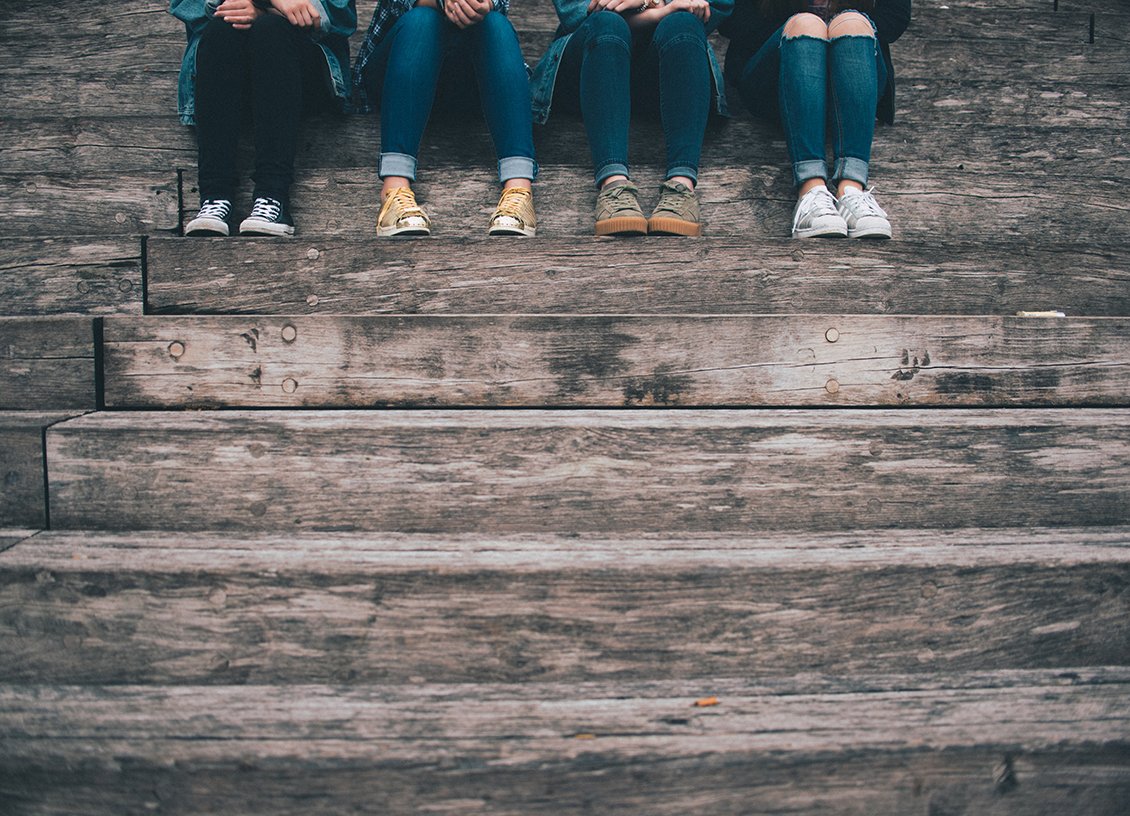 Photo by Gaelle Marcel on Unsplash

Rates of depression are soaring and public health officials widely recognize it as an impending health crisis. However, the reasons why it is happening aren’t all that clear-cut. We’re constantly being told that we have a serious issue on our hands, but there doesn’t seem to be any clarity on what’s behind it. And that means that solving the problem is challenging. If nobody can identify the root cause, then the only solution will be to paper over the issue with medication. That’s not a long-term solution.

So what can be done? That’s the question we address in this article. We take a look at what is driving these dreadful rates of depression among teens, and what can be done about it.

Fears About The Future

If you are over the age of 30, you can probably remember a time when you were excited about the future and all that it would bring. There were visions of technology solving scarcity and people traveling into space. And there was a belief that advances in society were good for everyone.

But thanks to the combined influence of climate change, pandemics, war, political strife, and economic catastrophe on the collective psyche, that no longer seems to be the case. Young people aren’t sure what they should be looking forward to, or what their lives are likely to bring for them. Many are in a constant state of nihilism about their own prospects, and their ability to thrive in the future. Productivity is stagnating, living standards are eroding, and opportunities seem to be ebbing away.

These perceptions and fears might all turn out to be false. Despite all the impending problems, we could be looking at a roaring twenties or perhaps thirties. But that doesn’t change the effect that it is having on young people. Teens need something to believe in. Without that guiding light, there doesn’t seem any point in working hard. The imagined future probably won’t come anyway.

At the same time, we have the opposing force of being pressured to succeed. And in the modern world, success means something quite specific: money.

But what does money actually mean? If you look at it closely, it is an individual’s command over energy. It’s about how much of the modern energy-intensive economy a person has control over.

But even that’s a problem. With energy supplies dwindling, the economic pie is getting smaller. The same level of energy simply isn’t available, which is going to make it much harder for any of today’s teens to say that they “made it.”

Then there is the emptiness of purely material pursuits. Even if corporations and governments solve the energy crisis, young people are still being brought into an ultra-materialistic world. Old human values like honor, love, and respect are falling by the wayside. What matters is how much your Black Friday TV set costs.

Teenagers’ lives are different from those of any other generation preceding them. They are more exposed to electronics and social media than people of the same age were in the past, changing the way their brains work. Attention spans are getting shorter, and interaction with the real world is diminishing dramatically.

Researchers have a name for this. They call it the hedonic treadmill. It’s the idea that you have to get progressively more stimulation in your life for things to feel good.

Smartphones are the obvious culprit, but there are many others. Modern food, drink, and even music all play a role. It’s not just Instagram.

This has led to the question: does therapy help teenagers? In some cases it does, but in others, it requires a conscious effort to remove negative stimuli.

Lastly, today’s teenagers don’t have many of the coping strategies available to previous generations. In the past, young people had to deal with difficult events, but they had role models who could show them the way through.

That’s becoming less common. Who can they turn to? Who is offering a good model for how they should proceed?

Stress and adolescents are a powerful combination and it can shape people for the rest of their lives. Events unfolding in the minds of today’s teenagers have the potential to dramatically harm their wellbeing going forwards. The seeds of mental health problems being planted today are likely to be with us for many decades to come.

Ultimately today’s problems are a reflection of our modern lives. In traditional cultures, these issues are less common.

Considerations for Safe Travel When You Have a Chronic Health Condition

How Yoga Can Help You Achieve A Healthy Lifestyle

How Your Gym Outfit Affects Your Workouts