So many reasons to visit Philadelphia in 2018! 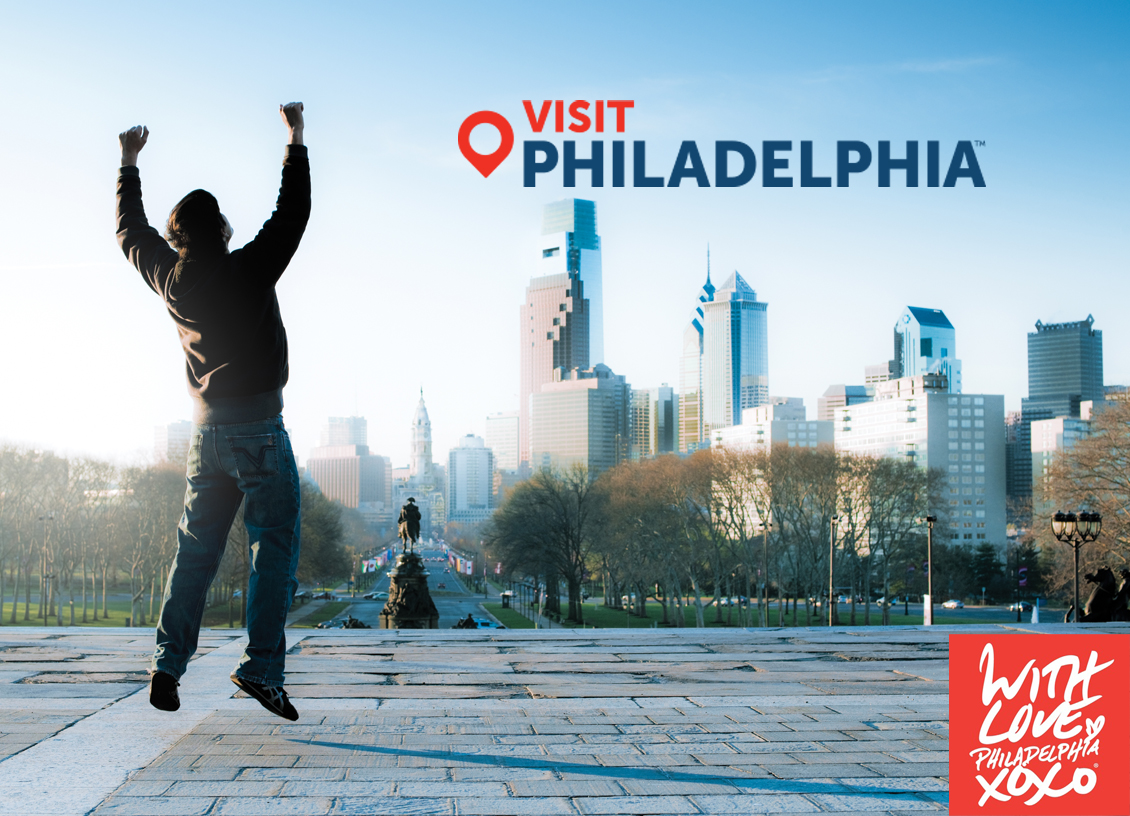 Our family loves traveling to the US. While there, we indulge in local fare, shop at the popular stores, and go sightseeing. In other words, we are the typical tourist!

While “The City of Brotherly Love” has always been on our radar, we have never been to Philadelphia. 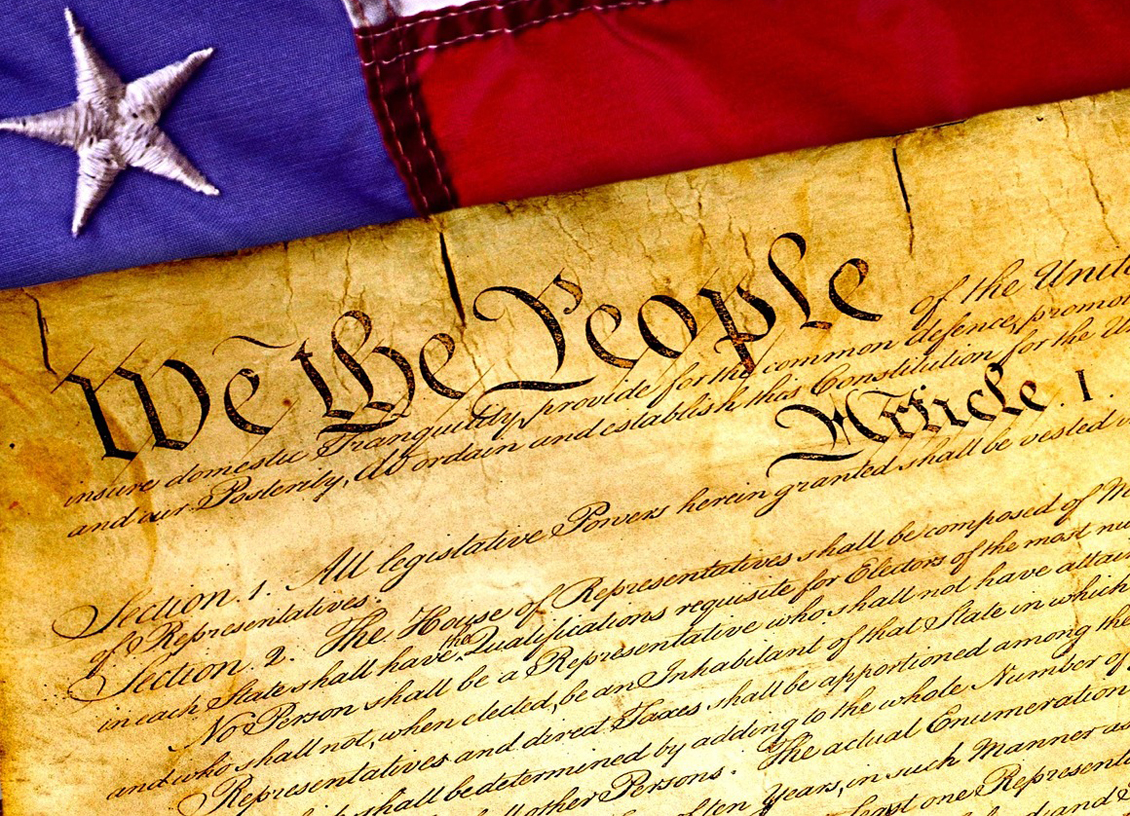 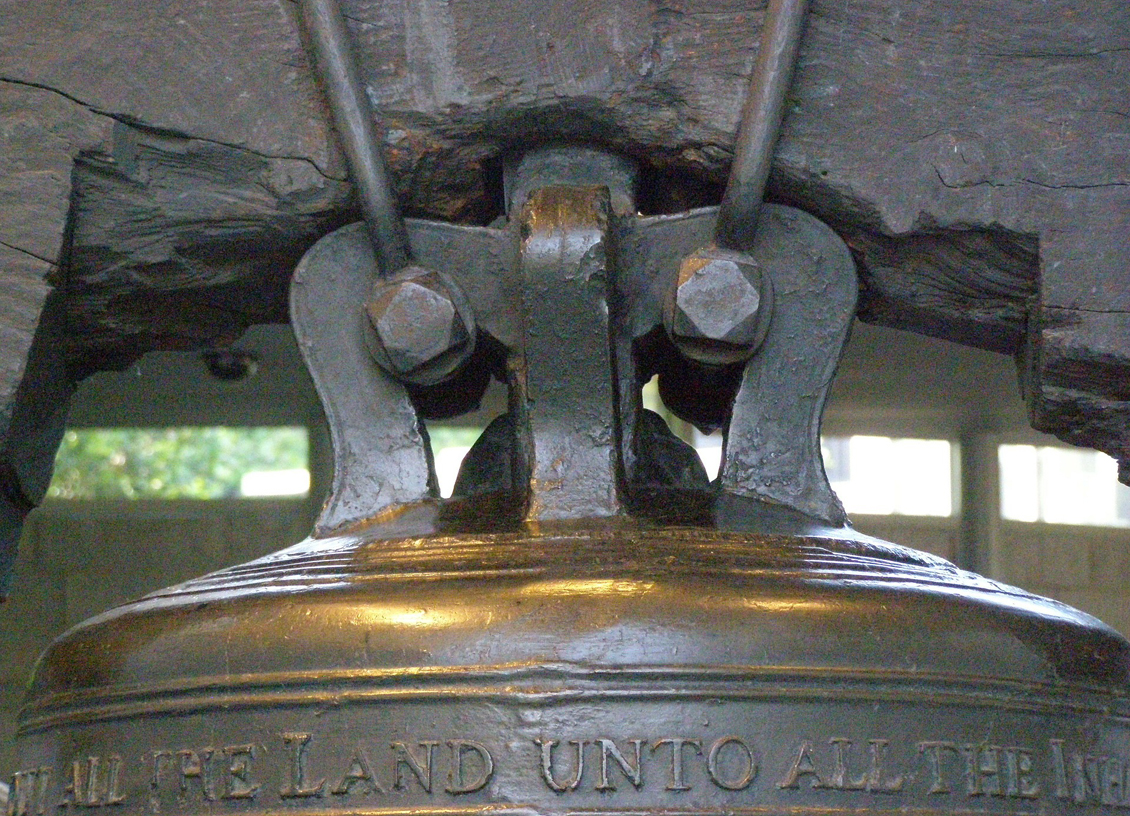 Philadelphia is also home to the Liberty Bell, which sits in Independence National Historical Park.

Do you all remember that scene in Rocky when he is training for the big fight with Apollo Creed, and he runs through the streets of Philadelphia, and up the 72 stone steps leading to the entrance of the Philadelphia Museum of Art? Well here it is…

And he does it again in Rocky 2, this time with an entourage…

I told myself that if I ever got the chance to visit Philadelphia, I want to visit the Museum of Art, and walk up those stairs. The bronze statue of Rocky was at the top of the stairs for the filming of Rocky 3, but moved to the bottom right of the steps afterwards. 35 years later, it is still one of the most popular tourist attractions in Philadelphia!

Rocky’s epic run up the stairs in the Rocky movies is a metaphor for an underdog or an everyday man rising to a challenge. Many people still attempt the run up the stairs upon visiting Philadelphia. But, Philadelphia is so much more than the backdrop for one of the most iconic characters and movies of the last 3-and-a-half decades. 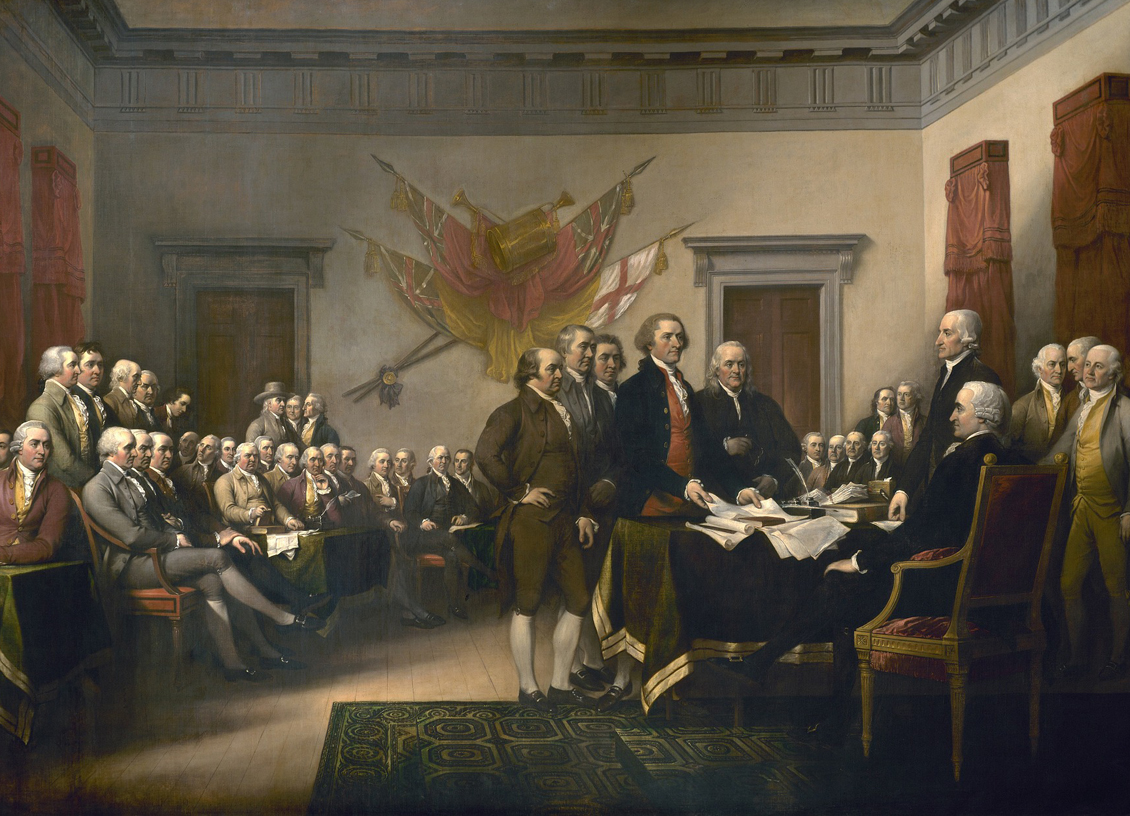 There is so much going on in Philadelphia. Here is just a taste of the events in 2018.

Date: Early 2018
The long-awaited development of the three-mile Rail Park commences with the opening of the former Reading Viaduct. This four-block segment of no-longer-used elevated track will become a planted, permanent, activated greenway stretching between Broad and Callowhill Streets. therailpark.org

Date: April 21st, 2018
The first of the University of Pennsylvania’s extensive renovations to its 130-year-old museum begins where it all began, with the United States’ first archaeological expedition to the Middle East in the 1880s. The restored and renovated 6,000-square-foot Middle East Galleries will recount humanity’s nearly 10,000-year-long journey from villages to cities through 1,400 artifacts, in addition to video and interactive stations. November 17, 2018 will bring the reopening of the Mexico and Central America Galleries, with Africa, then spectacular Egypt, to follow. www.penn.museum

Date: Summer 2018
The Historic District’s circa 1895 commodities exchange transforms into an artisan market in the style of Chelsea Market. The burnished, Victorian-era member of the National Register of Historic Places across the street from Independence Mall was most recently a food court. The Bourse’s new incarnation promises an experience befitting Philadelphia’s current and centuries-old reputation as a city of makers. theboursephilly.com 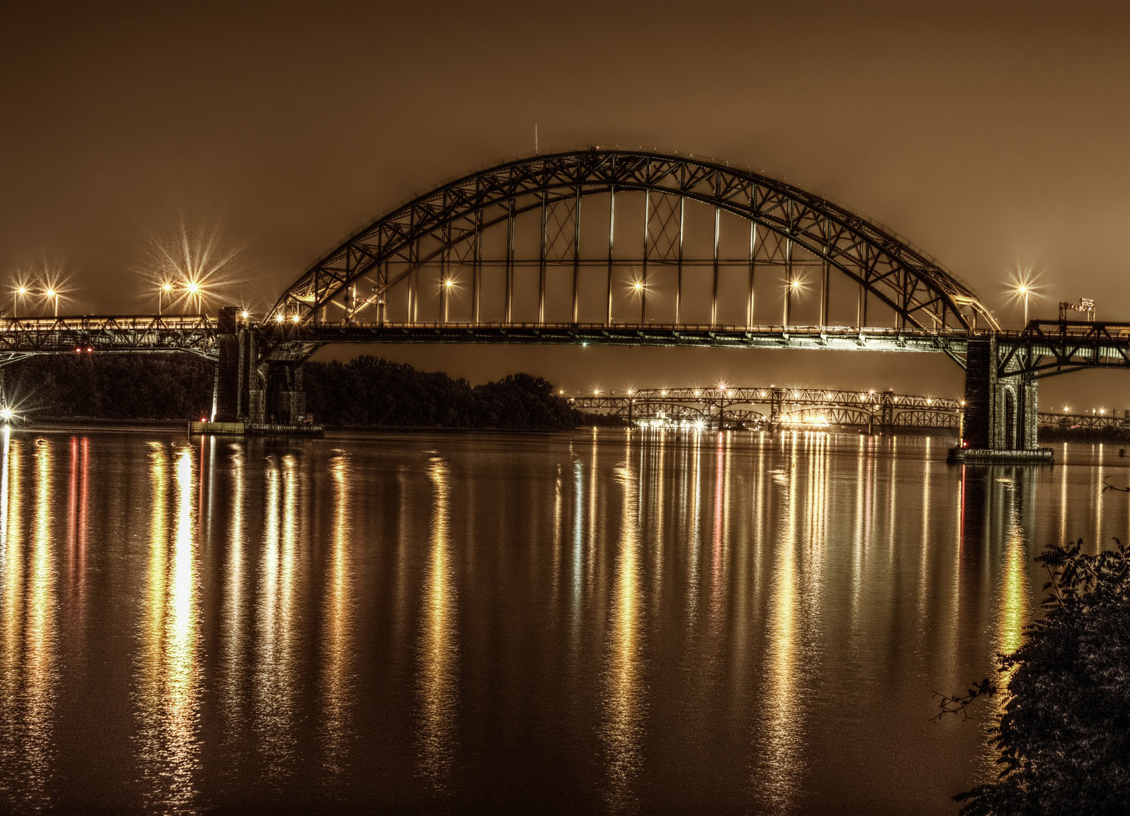 Date: Summer 2018
The city’s most spectacular new skyscraper rises 60 stories above the streets of Center City, creating a new home for media and technology giant Comcast’s growing workforce, NBC 10/Telemundo 62, tech upstarts and, high atop it all, the landmark Four Seasons Hotel Philadelphia, scheduled to open in September. (Comcast Center, the company’s global headquarters, remains nearby.) Lord Norman Foster designed this $1.5 billion, 1,121-foot building, the tallest between New York and Chicago. The Four Seasons will occupy floors 48 to 60, offering sleekly minimalist design, 360-degree views throughout and exceptional luxury. Chefs Greg Vernick and Jean-Georges Vongerichten will have restaurants at the bottom and top, respectively. comcast.com 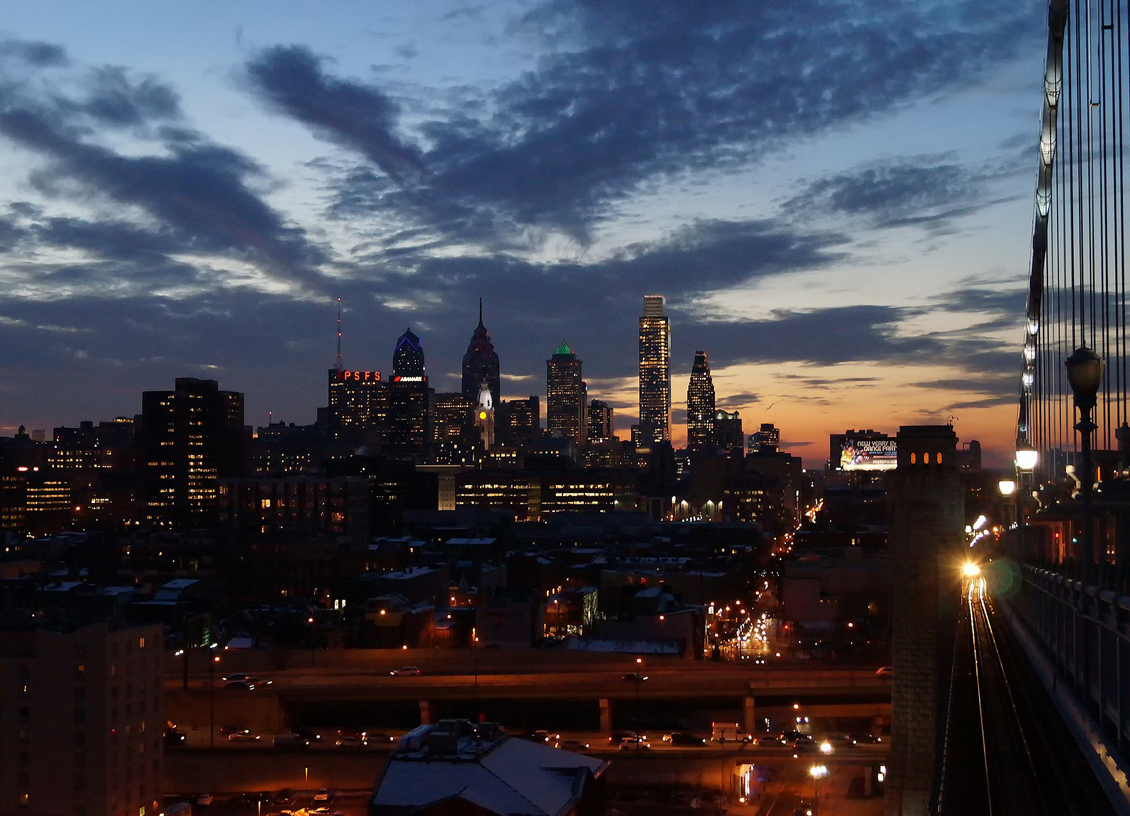 Date: February 22nd, 2018
Center City’s iconic railway terminal turned epicurean haven fetes a century and a quarter of feeding foodies. The venue plans a grand period gala—Victorian costumes, penny-farthings and all—for the date it opened in 1893 and a public party the following Saturday, February 24. Other plans for the yearlong celebration include a multicultural Diamond Day in June and indoor-outdoor festival the Taste of the Market on a to-be-announced date in September. readingterminalmarket.org

Date: June 1st-10th, 2018
The Philadelphia International Festival of the Arts returns to Broad Street in Center City. Collaborative, innovative performances are the hallmark of the 10-day, art-filled festival and street fair along Broad Street, also known as the Avenue of the Arts. Another highlight: French performance troupe Trans Express returns, this time for the world premiere of Crystal Palace, a 30-foot chandelier—made of 50 air acrobats and dancers—and a recreation of the history of dance, from the waltz to disco. kimmelcenter.org

Date: September 4th-9th, 2018
Historic Aronimink Golf Club in suburban Philadelphia hosts the penultimate event of the PGA Tour’s FedExCup, with the Tour’s top 70 players vying for the 30 qualifying spots in the season-ending Tour Championship. Founded in 1896, the Delaware County course has recently been restored to its original, 1928 Donald Ross American parkland design, right down to its signature, amoeba-like tee boxes. Past winners of BMW Championship winners include Dustin Johnson, Jason Day, Rory McIlroy, Tiger Woods, and, in 2017, Marc Leishman. bmwchampionship.com

Date: October 26th, 2018
Exactly one century to the day of the debut of Philadelphia’s Benjamin Franklin Parkway, the culture-packed, museum-lined, park-pocketed boulevard fetes its centennial in grand, to-be-announced style (which will certainly include cake). Leading up to that finale, major public art projects and exhibits spanning City Hall, the Parkway Central Library, The Academy of Natural Sciences of Drexel University, the Rodin Museum and the Barnes Foundation to explore and honour the corridor’s history and future. parkwaymuseumsdistrictphiladelphia.org 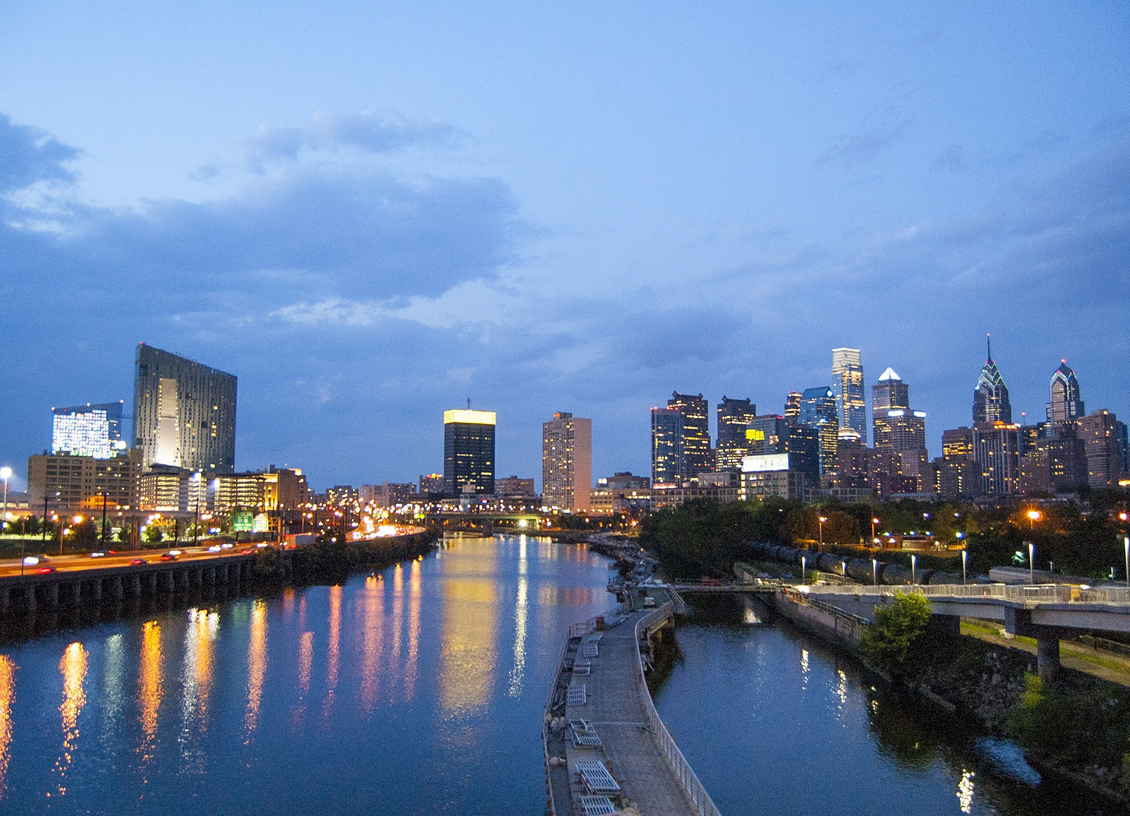 Leonard Bernstein: The Power of Music

Date: March 16th – September 2nd, 2018
The National Museum of American Jewish History debuts its exhibition on the life of a 20th-century American musical icon. Leonard Bernstein: The Power of Music illustrates the famed conductor and composer’s life, Jewish identity and social activism through more than 100 artifacts—including Bernstein’s piano—as well as film, interactive media and sound installations. The exhibition is part of a city- and country-wide celebration of Bernstein’s centennial. nmajh.org

Date: May 5th – September 3rd, 2018
This Barnes Foundation exhibition explores the relationship between impressionist master Pierre-Auguste Renoir and master filmmaker Jean Renoir by juxtaposing the father’s paintings and drawings with the son’s films, costumes, photos and ceramics. Sylvie Patry, deputy director for collections and exhibitions, curated the exhibition with the Musée de l’Orangerie as co-organizer. barnesfoundation.org

Date: October 20th, 2018 – January 14th, 2019
The artist’s first U.S. retrospective since 1987 highlights the bold defiance, keen talent and modern presentation of the only woman artist named alongside impressionists Degas, Monet and Renoir. Berthe Morisot, co-organized and co-produced with the Dallas Museum of Art, tells the story of the most prominent female member of the Parisian avant-garde. barnesfoundation.org

Philadelphia has all the pro teams!

Of course, if you are a sports fan, you can always catch an Eagles, Phillies, 76ers, Flyers, or Union game. Philadelphia has no shortage of awesome pro sports teams. 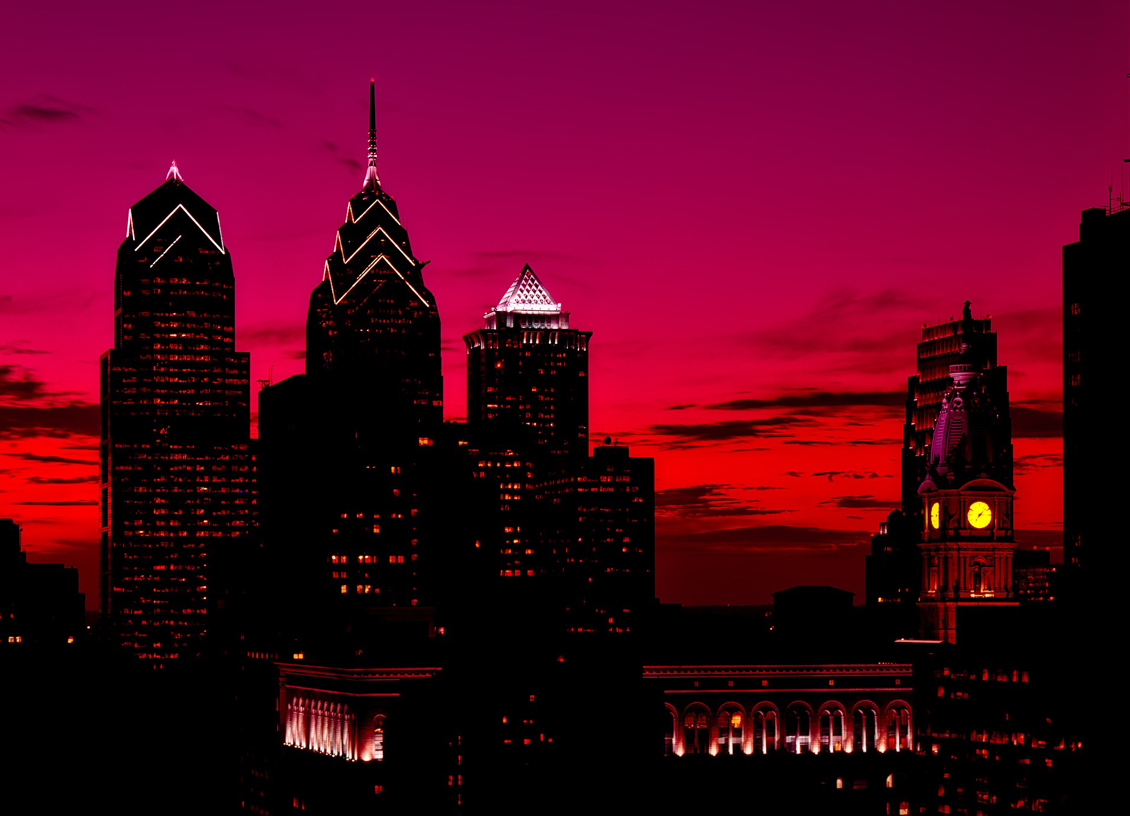 Make Philadelphia your destination for 2018. With so much to see and do, you are sure to have fun in “The City of Brotherly Love”.

Flying With a Baby – Tips and Tricks for Safe Traveling

Considerations for Safe Travel When You Have a Chronic Health Condition

10 Amazing Places to Eat and Drink in Gananoque, Ontario