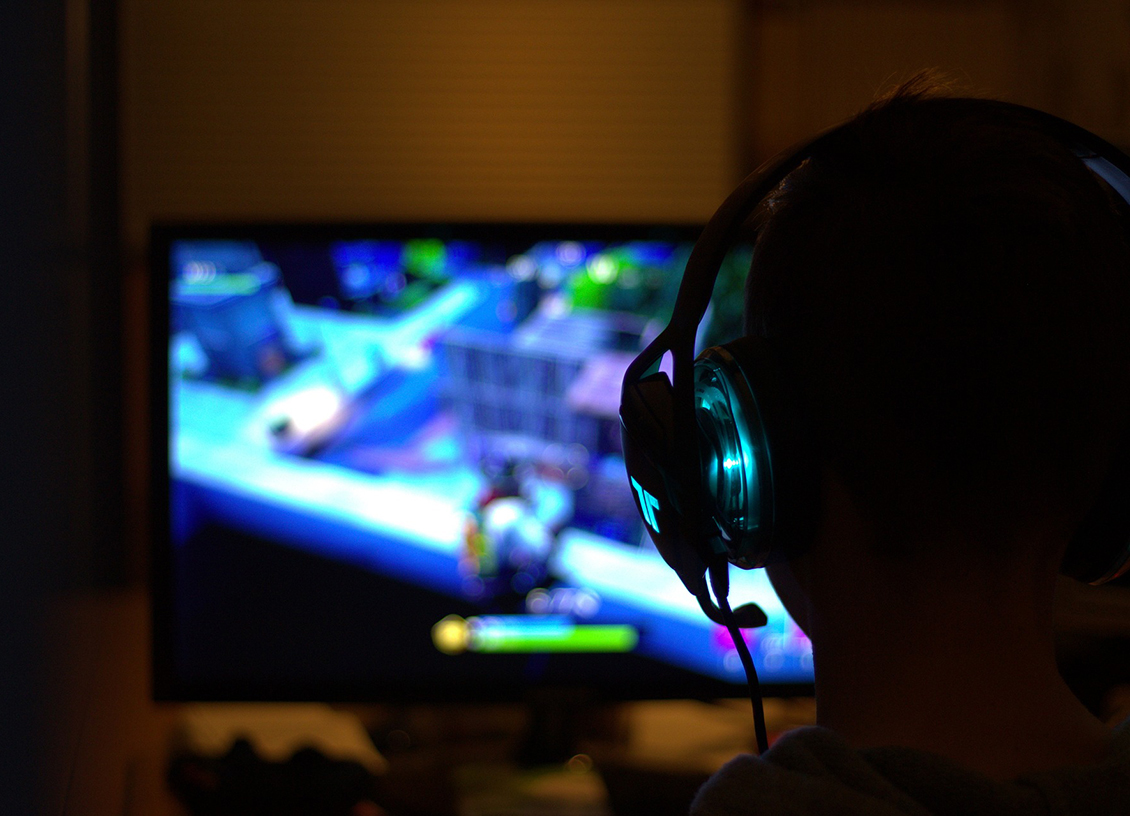 Many of us have found that we must spend more time inside the house in the past few years and you can not be faulted for that as the world is ever-changing with covid-19 striking. We have had to adjust our daily lives into staying at home and living online and the online world offers you so much to do like betting with no minimum deposit casinos instead of you going to a physical casino. But staying online all the time isn’t the only option for people. Many people have taken up the hobby of gaming to pass the time, and even as things are slowly returning to normal, a lot of us still play video games.

One of the most evocative and popular settings for fiction, whether games or movies, to take place in is the future. Countless games give players a glimpse into the future, whether it’s a fantastical portrayal of life in possible futures or more grounded in gritty realism.

In this article, we’re going to talk about the top video games set in the future. Keep reading for our recommendations of what you should play to scratch the itch for all things future.

One of the most influential game series ever released is Bioware’s Mass Effect series. Mass Effect offers a sci-fi glimpse into the future of humanity a little more than 150 years from now.

In this epic saga, you play Commander Shepherd, a solid and willful commander in Earth’s military forces. As the player, you get to choose what Shepherd looks like, what kind of abilities and skills he has, and how he chooses to interact with the galaxy around him.

In Mass Effect, your choices matter, and they even carry over from one game to the next. A significant decision you made in Mass Effect 1, for example, will have ramifications and consequences all the way to the third game.

Mass Effect is one of our favorite games and offers a glimpse into a possible future should we ever encounter extraterrestrial life. This sci-fi epic is an over-the-shoulder shooter mixed with some RPG elements that give you control over how your character and the story progresses.

Many decisions you’ll make will make you question what it means to be human. If you haven’t yet given this series a try, we highly recommend it.

Horizon Zero Dawn offers a unique glimpse into the future of humanity, pairing the most primitive stages of humankind with advanced technology and sci-fi elements. In this action RPG, you play as Aloy, a young girl from a secluded village constantly at war with animal-like machines that roam the land nearby.

Although the people of this setting are primitive warriors, this game is set far in the future. After an untold calamity, humans have been thrown back into the stone age and must fight for survival against a horde of machines.

This game is open world and action-oriented, making it exciting and intense in many parts. Initially a PlayStation exclusive, you can now play this game on PC as well. Make sure not to miss out on this one if you’re looking for a glimpse into a possible future.

One of the most popular and well-known titles in gaming, Fallout offers a bleak, post-apocalyptic future to the player. After a worldwide nuclear war and inevitable apocalypse, humans have had to pick up the pieces and eke out a hard life on the irradiated surface of Earth.

A key component of Fallout’s story is that a portion of humanity escaped the nuclear Fallout by hiding in massive underground vaults. Many of these vaults were built as shelters for people, but some were also made with more nefarious intentions.

In every main installment of the Fallout series, you play as a vault dweller, a descendent of the early inhabitants of the vaults. Inevitably, one thing leads to another, and you are forced from the safety of your vault home with no idea how the outside world is going to look. As a player, you’ll shape your character and decide how they interact with those they find in the wasteland.

It’s not an easy life out in the Wastes, and you’ll soon see a depraved and brutal side to humanity the longer you travel through the game. It becomes evident that people will do anything to ensure their survival, and you need to decide if you will follow in their desperate footsteps.

Destiny 2 is heavily inspired by the sci-fi genre, replete with laser guns, aliens bent on world domination, and even mystical space powers. Much like the other games on this list, you’ll get to choose what kind of character you want to play and will be able to customize their appearance, weapons, and armor to your liking.

As an FPS, this game is decidedly more fast-paced than the other games on this list, and you’ll be jumping, flying, and soaring through large open area levels as you fight to protect Earth from alien invaders and other baddies. You can also choose to link up with a group of friends to tackle all the challenges you’ll face in this game.

While the base game is free to play, there are many things to spend money on in Destiny 2, including loot boxes and expansion packs. You may want to guard your wallet closely with this one.

Though it wasn’t intended to be an open-world game from the start, Warframe has since evolved into an open-world action combat RPG.

Released back in 2013, this looter-shooter features various open-world locations and closed levels where players can explore and do all sorts of different quests. Players can also choose from a wide selection of Warframes to play as, and each of them brings unique abilities, strengths, and weaknesses to the game.

You also don’t have to tackle challenges alone, as up to four players can group up against hordes of enemies. As with Destiny 2, this game is full of content and offers some of the most fun action gameplay we’ve ever seen in a shooter game.