Things To Do When Travelling to Winnipeg Manitoba 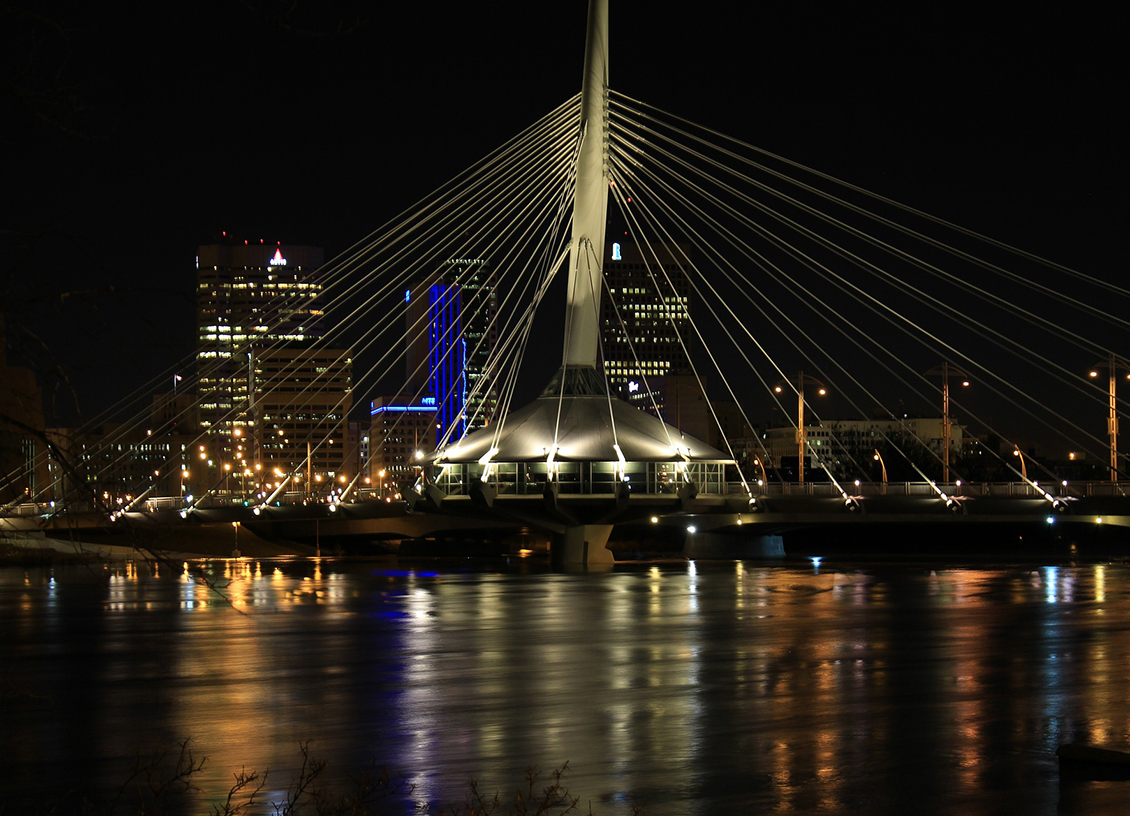 Manitoba was recently named one of LonelyPlanet’s Top 10 Regions to Visit. To those who live in Winnipeg, that comes as no surprise – it’s long been a bit of a hidden gem, a Canadian city most foreigners might not even know exist, rich in history and culture. Planning a stay in Winnipeg? This guide will give you the low-down on some of the best spots in the City – some that are well-known, and some that are off-the-beaten-track spots that the locals love. 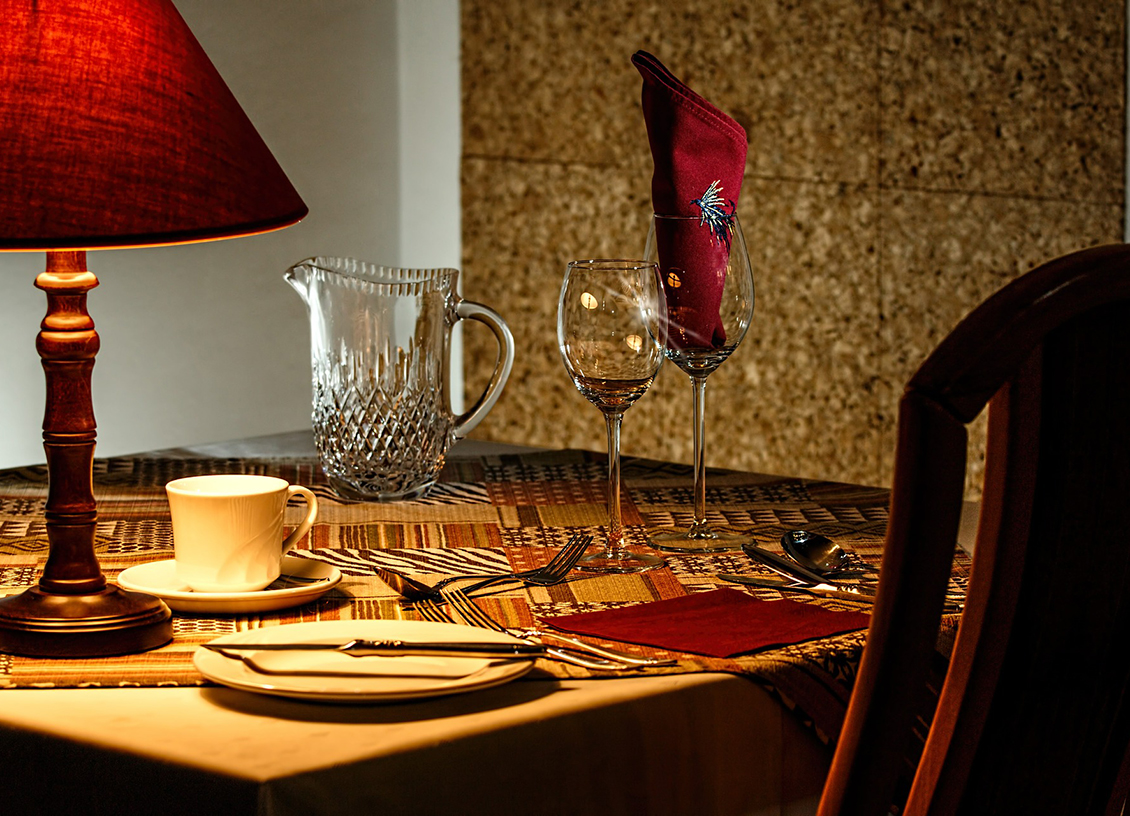 Honestly, the food here might be the best reason to travel to Winnipeg. The City is incredibly culturally diverse, and you’ll find all kinds of delectable food, from the classics to fusion. There’s something fantastic for every price point, so whether you’re looking for an upscale date spot or a greasy spoon, we’ve got you covered.

There’s a number of options for upscale dining in the City. My first recommendation is Segovia. The spot is located right in the heart of Osborne Village, which gives you easy access to some of the best nightlife in Winnipeg once your meal is done – you could head to the Toad on Osborne, which has an incredible whiskey bar, head to Upstairs for some cocktails, or dance at one of the many nearby clubs. Segovia itself serves a wide array of tapas – I’ve never had anything there that didn’t taste delicious, so even if you’re not sure what something is, you’re probably safe to order it.

You’ll also want to check out Deer + Almond. Their menu is an eclectic mix of local fare and influences from around the globe – it’s also all really tasty. Like Segovia, this restaurant is really well-positioned. You can find it in the Exchange District, one of Canada’s National Historic Sites. The neighbourhood is beautiful, filled with old terracotta skyscrapers, and the nightlife is great whether you’re looking to go to a club or an upscale cocktail bar.

There’s a number of other upscale restaurants in the city, ranging from Winnipeg’s numerous sushi spots to fusion cuisine. I’d also recommend you check out a couple of our French restaurants – Resto Gare in St. Bonface is authentic French cuisine served up in a recently restored railway station, while Peasant Cookery serves up French fare at the heart of the Exchange.

For casual dining, there are almost too many options to list. Osborne Village is an incredible spot for a casual fare – try the Spicy Peanut Noodle Soup at Spicy Noodle House, and get a sweet or savoury crepe at Kawaii Crepe. Enjoy diner fare at Salisbury House, one of Winnipeg’s oldest restaurant chains, or get a Mexican Breakfast at one of our newer chains, Stella’s. Those of you heading downtown are highly encouraged to try out White Star Diner, one of my favourite greasy spoons, featuring a delicious grilled cheese and bacon sandwich that will leave you feeling full for ages. There are a ton more restaurants to try – there’s basically not a place you can be where there aren’t good, unique eats nearby.

You can’t talk about Winnipeg without talking about The Forks. The Forks is many things – historically, it’s the confluence of the Red and Assiniboine rivers, so it was used by First Nations traders before colonists even arrived in North America as a meeting point. For tourists, there’s a lot to see and do at The Forks. Year-round, you can check out the market, which has locally crafted wares, a craft beer and wine bar, and a ton of different restaurants. During the wintertime, there’s a massive ice trail on the river that you can skate down for kilometres; the ambiance is truly magical. During the summertime, there’s a ton of different hiking trails you can use that can lead you all around the City.

You’ll definitely want to check out the Legislative Building, one of the most gorgeous buildings in the City, atop which sits the icon, the Golden Boy. You can take a variety of different types of tours, but one of the best is the Hermetic Code tour, a look into some of the more cryptic inspirations for the architecture and art in the building.

Winnipeg has a storied history, marked in part by a rebellion that occurred in the mid-1800s, led by Louis Riel. The echoes of this rebellion are still felt today, and if you take a tour of Old St. Boniface, you’ll learn the history of the Franco-Manitobans, one of the largest groups of French-speaking Canadians outside of Quebec.

All of the getting around you’ll be doing might leave you feeling a bit tired and sore, so I highly recommend a day of relaxation at Thermëa, a spa that employs both traditional massage and thermal cycles – the concept is really interesting and relaxing. Be sure to book an appointment online in advance if you want a massage, as there might not be any available if you just walk in. 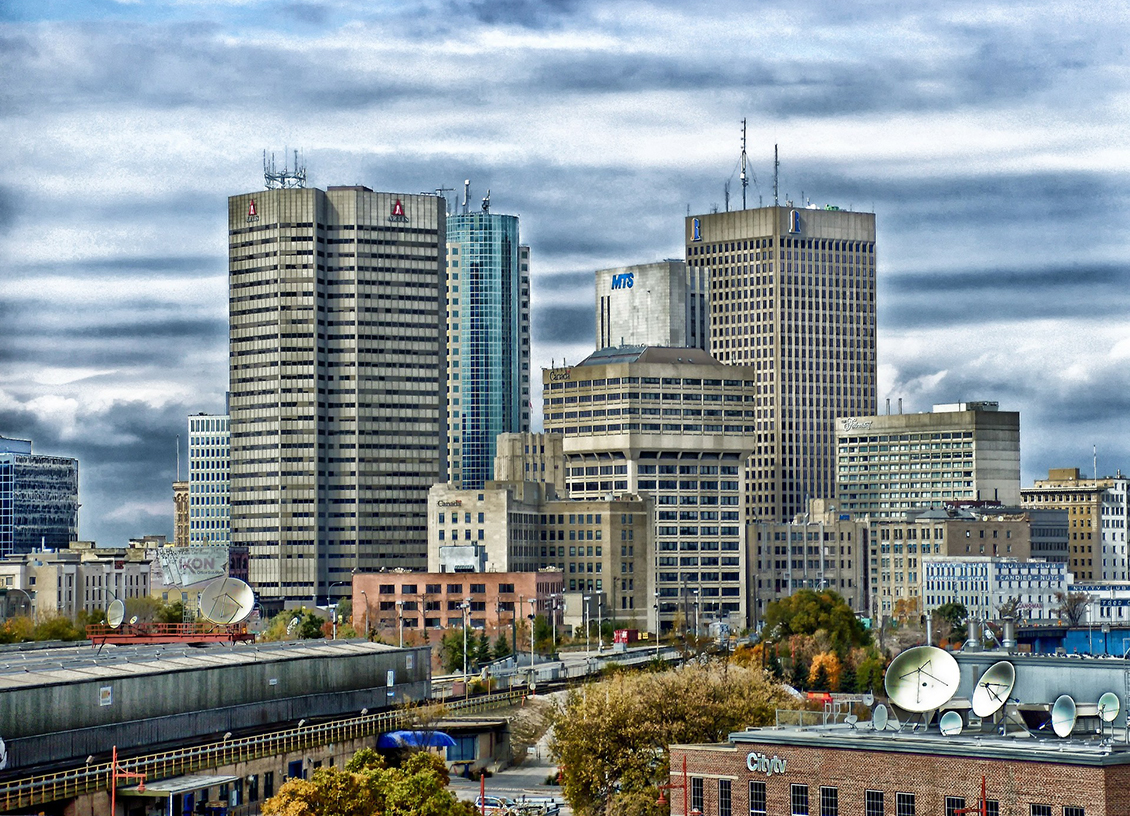 Getting around Winnipeg if you’re not renting a car will mean relying on Winnipeg Transit. The bus system is pretty good for the Downtown area and surrounding communities, and some places are well served by their Rapid Transit system, but it can be hard to get to some of the other neighbourhoods; try to book your stay near the core. You can also use a plethora of ride-sharing services in the City; be aware that Uber and Lyft don’t have a presence here.

You should get travel insurance if you’re coming to Winnipeg from out of the country; you might also consider getting travel insurance even if you’re just coming from another province. Healthcare services are mostly free, but there are circumstances where you might need to pay out of pocket – speak with your insurance broker to see what coverage you have.

Marianne Pierce has always had wanderlust, and she now enjoys traveling to new and exotic locations whenever she has the opportunity. She has traveled across Canada and the United States, as well as a few far-flung locations across the globe. Nothing makes her happier than a packed suitcase and a plane ticket to a new destination.

5 Places to go Shopping while in Copenhagen Denmark

5 Important Things to Know and Have as a Digital Nomad