Things are looking Bright on Netflix this month! 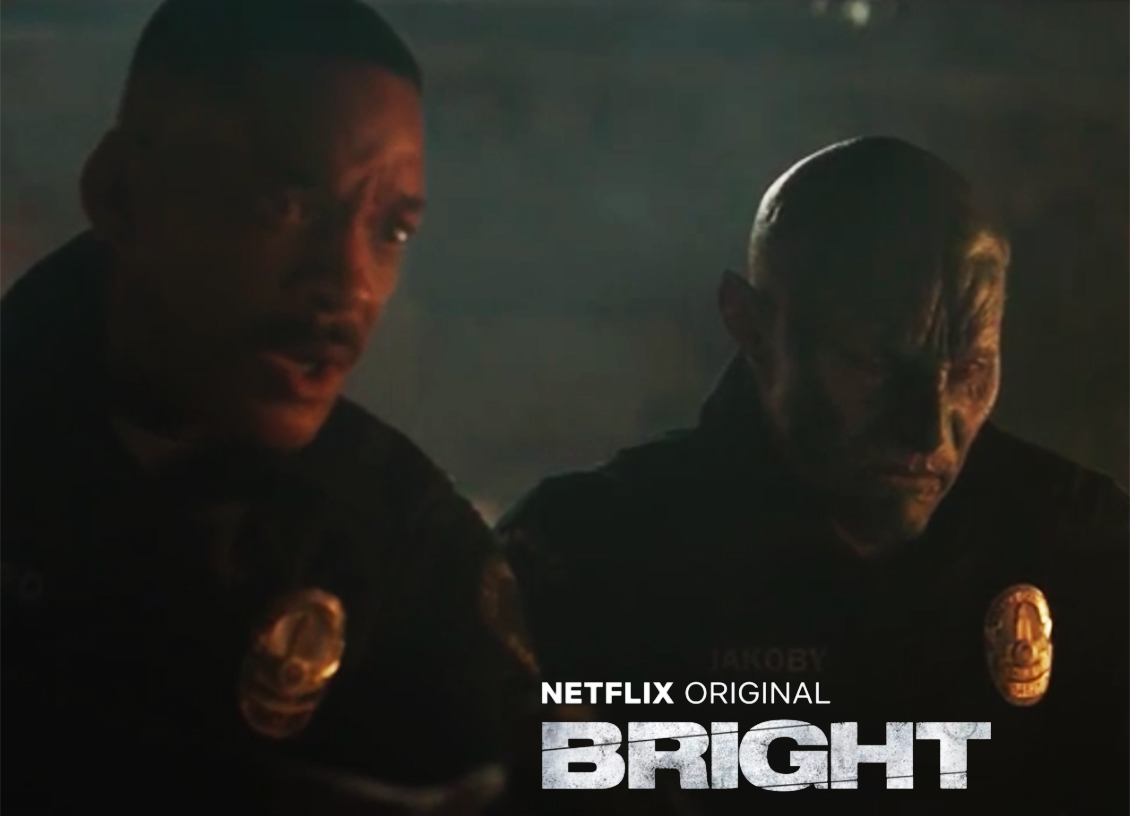 I remember a conversation I was having last summer with one of the guys from Netflix. He was asking me about what our family like stop watch on Netflix. I was telling him how Wendy loved the suspense and crime movies and shows, how Rachel and Lauren were really digging Riverdale, and how I just liked watching movies. He asked what my favourite type of movie was, to which I said “action”, and one of the movies I mentioned aI had just watched that week was Independence Day with Will Smith. He said, “funny you mention Will Smith… he will be starring in a Netflix Original movie in the New Year!” He couldn’t tell me anything else about the movie at the time, but he did say “if you like Will Smith, action movies, and aliens, you’ll love this!” Oh man! 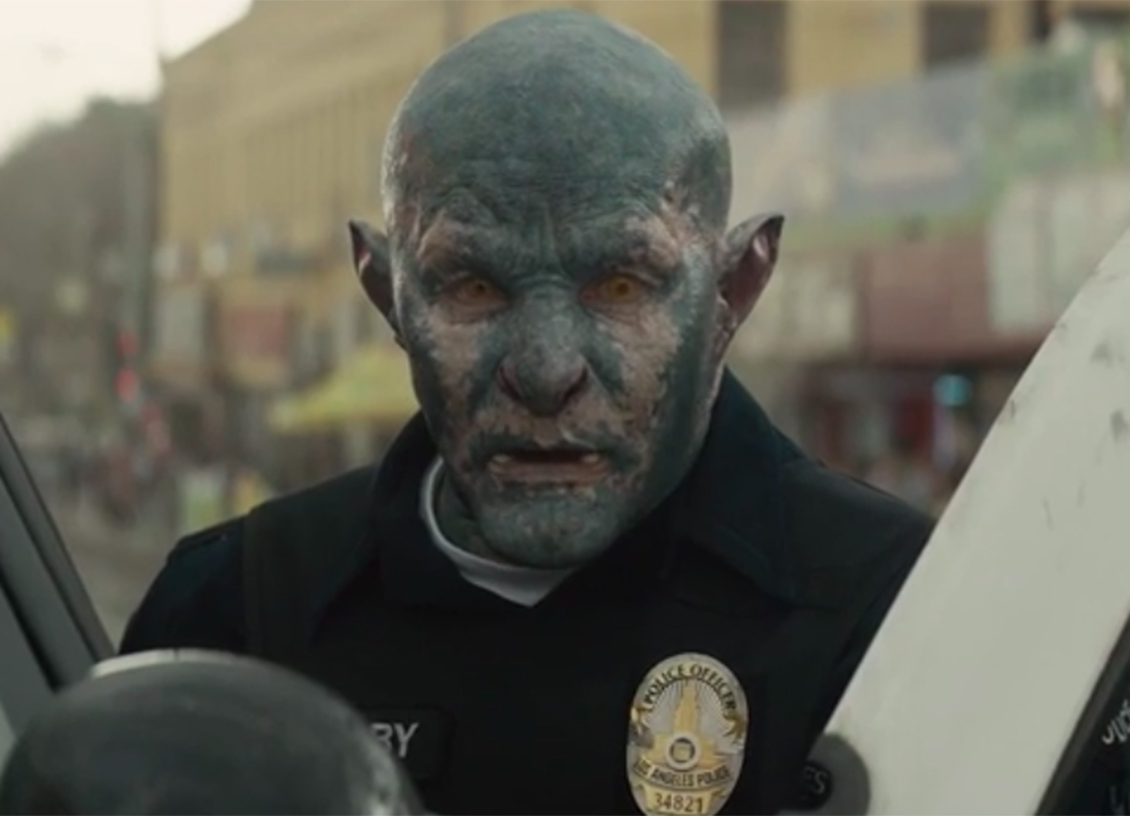 The two cops embark on a routine patrol night that end up altering the world as they know it. Putting their personal differences aside, they battle a gauntlet of enemies, all while trying to protect a forgotten relic, which could destroy everything f it ended up in the wrong hands. 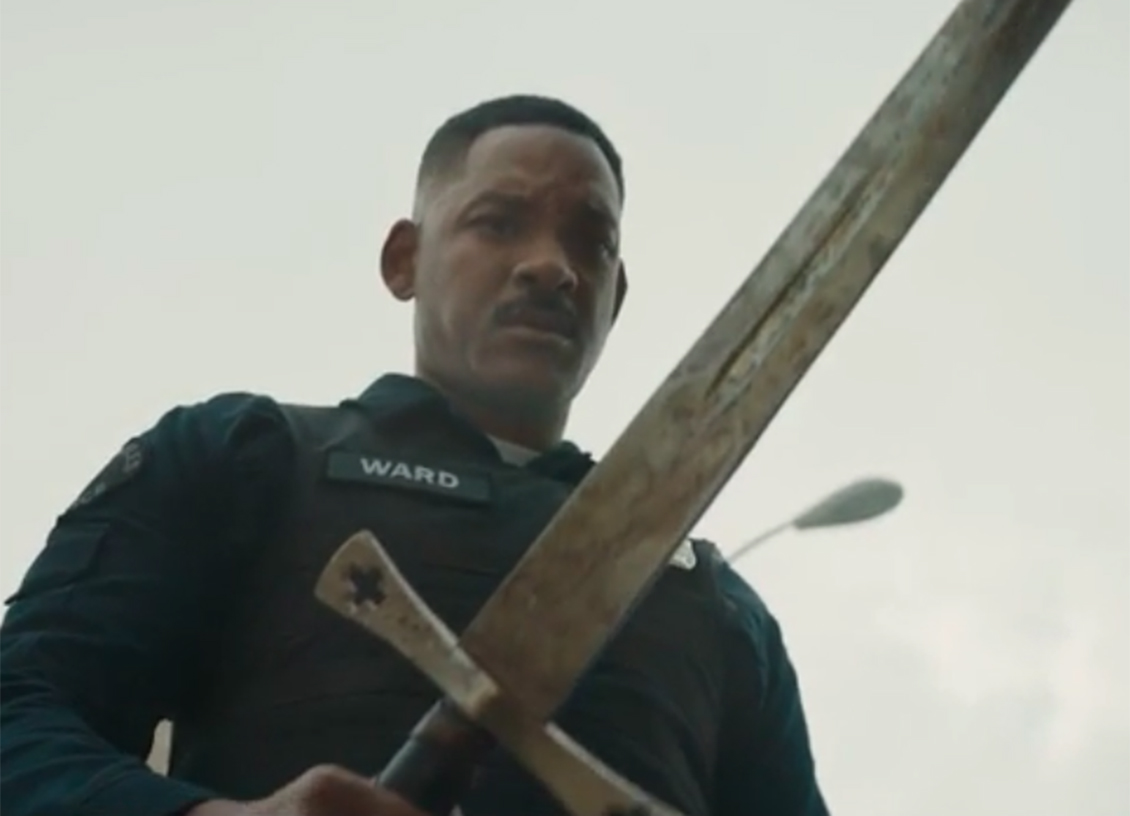 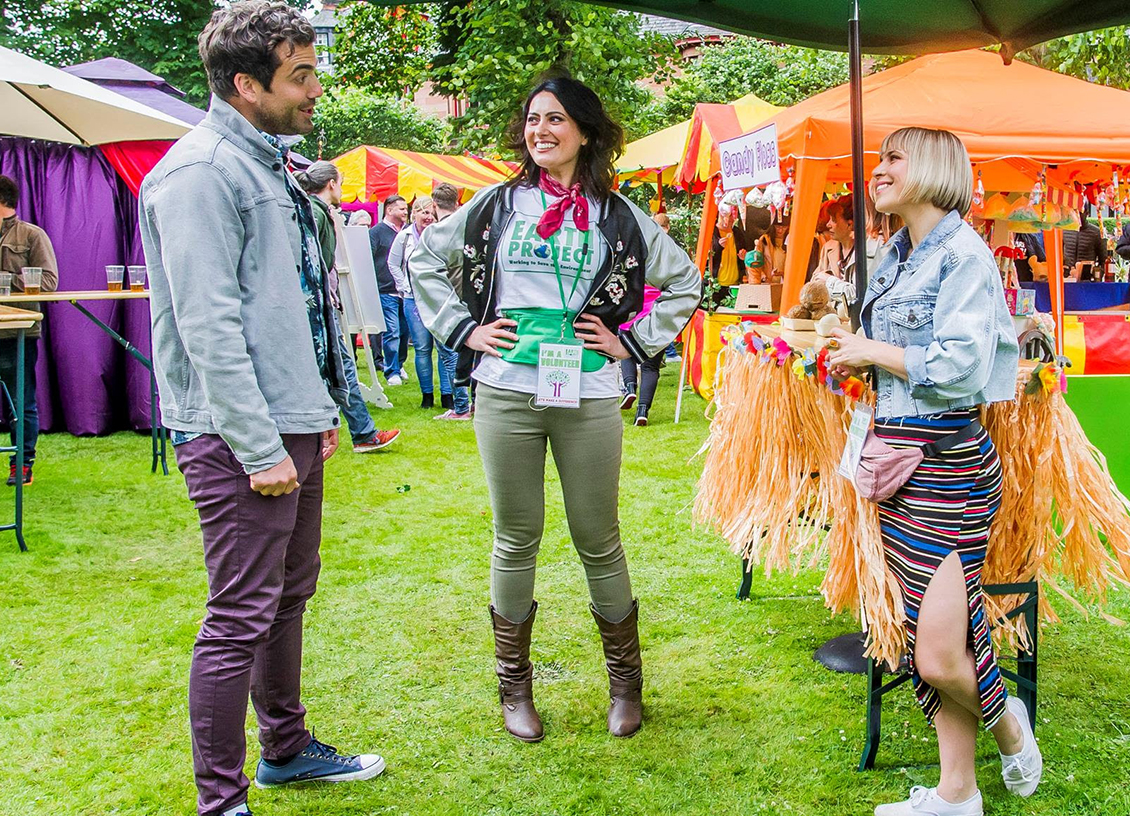 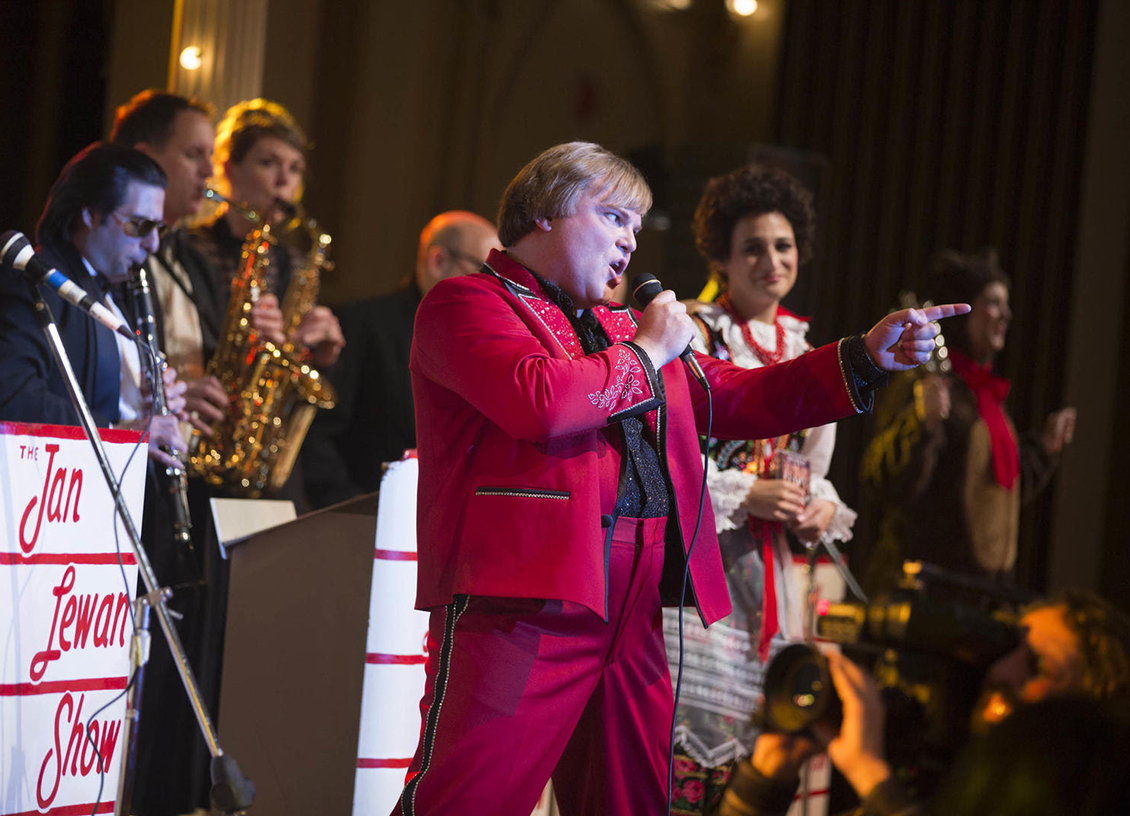 • The Polka King
• The Open House
• A Futile And Stupid Gesture 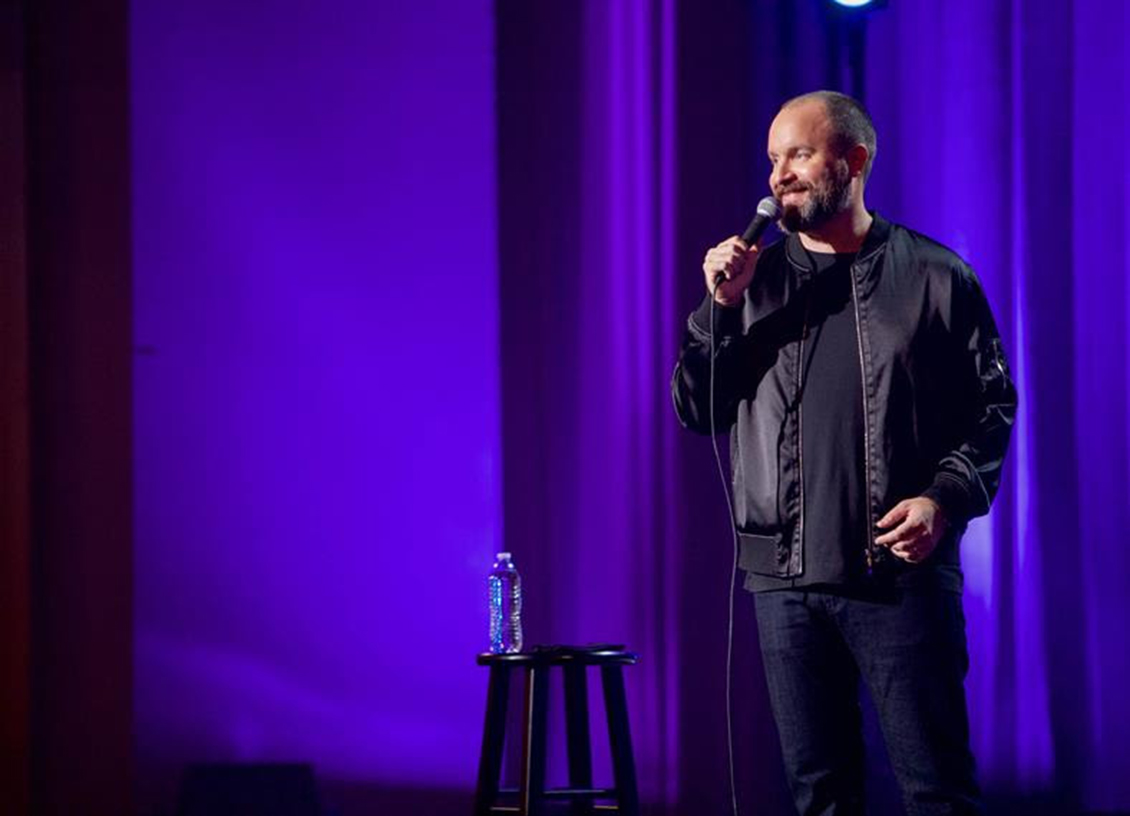 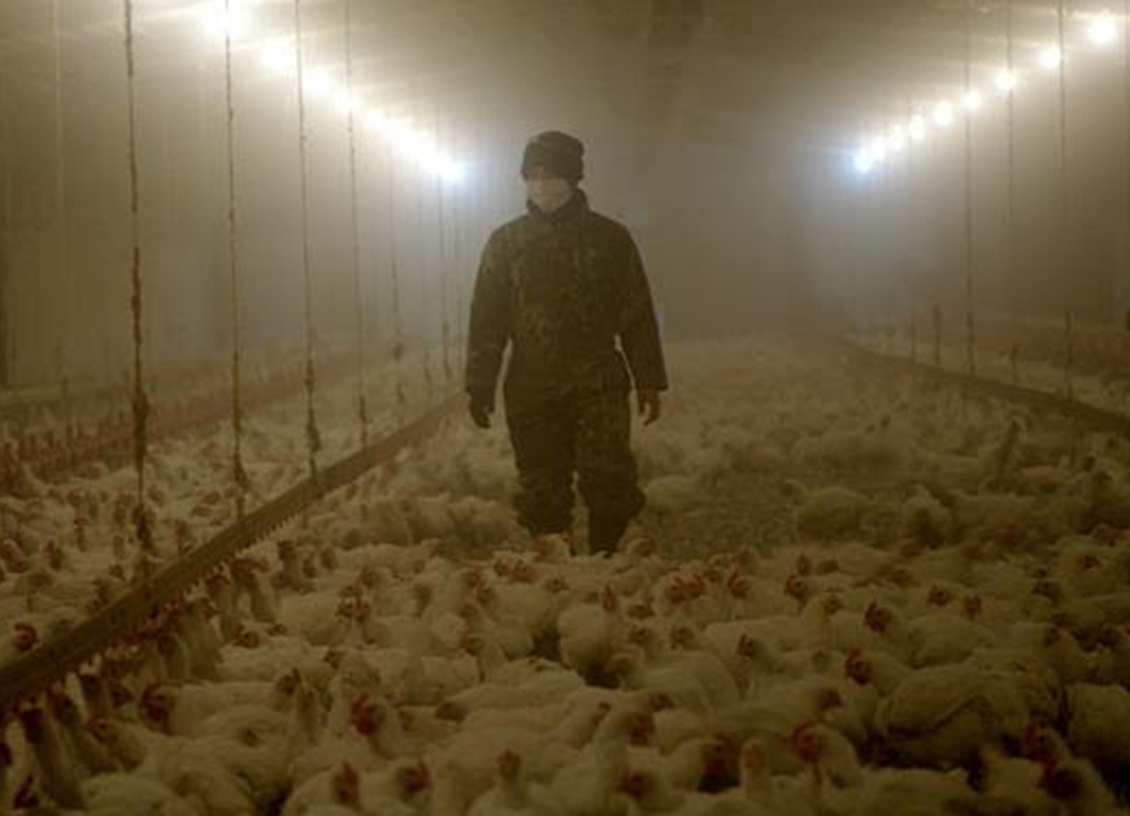 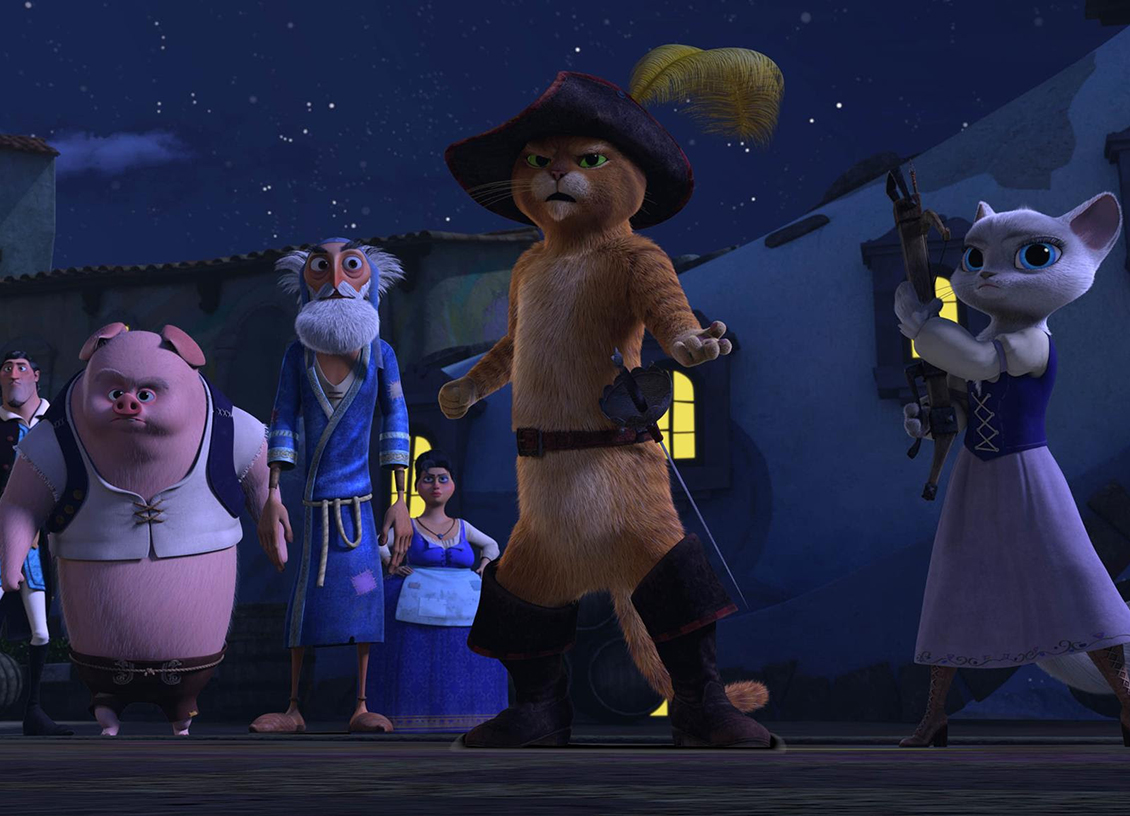 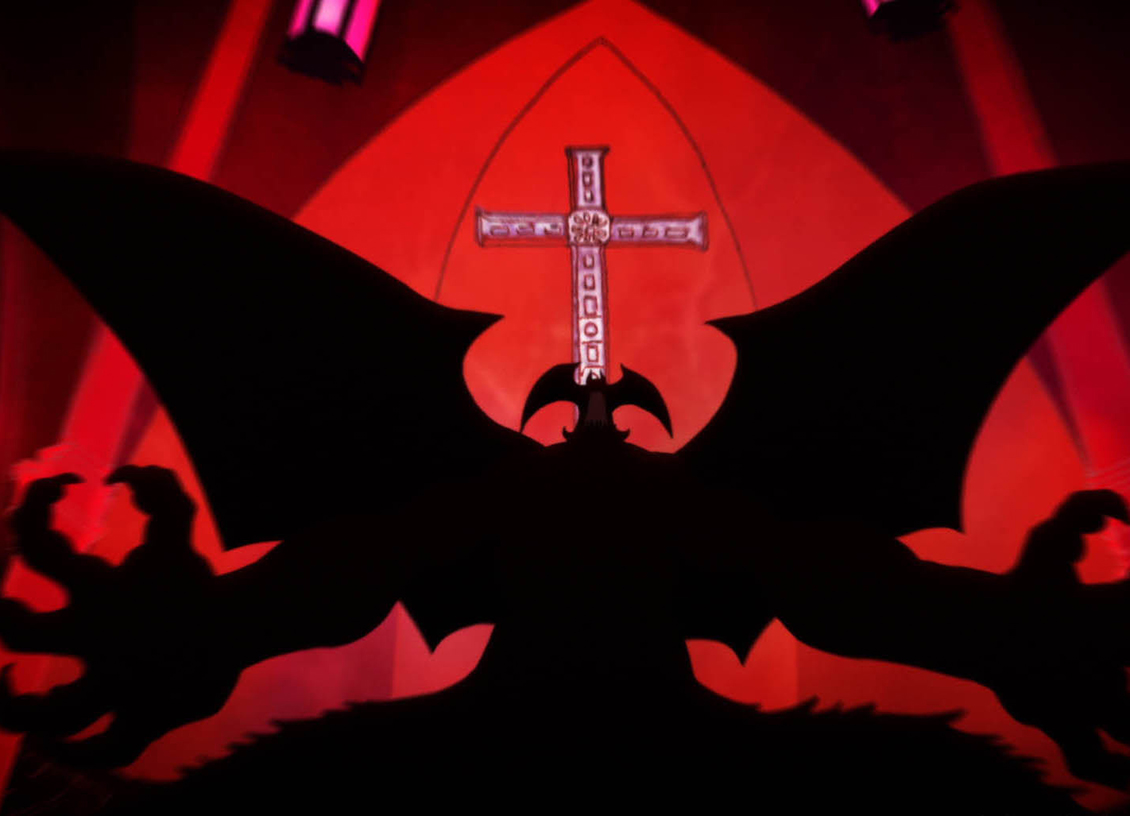 There’s so much to watch on Netflix this month!

Movies, Netflix Originals, kids shows, documentaries, TV shows… they’ve got it all! Grab some munchies, get cozy on your favourite spot on the couch, and get your Netflix on with your family!