The Everything Guide About Beer: From Production to Canning and Promotion 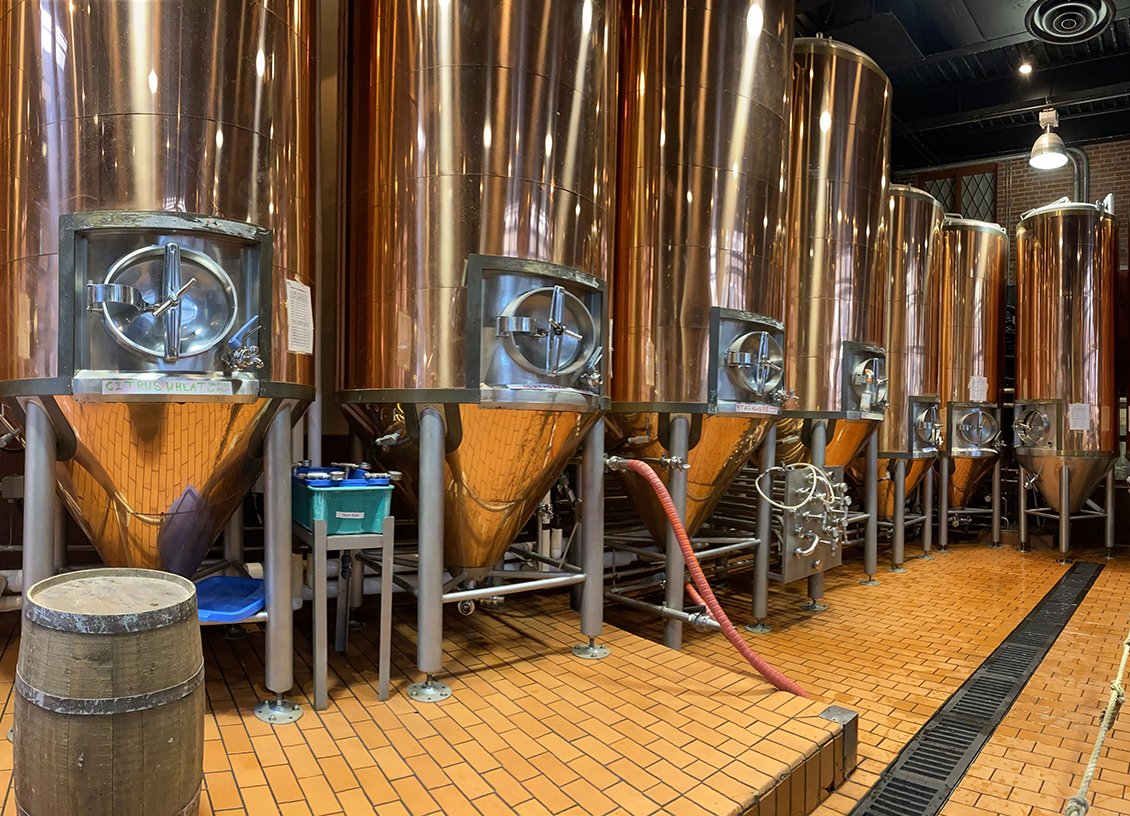 People are taking the craft beer trade to heart, from hobbyists to drinkers and entrepreneurs. But the problem with most craft beers is getting exposure for the beverages and the beer into the hands of people to enjoy them.

Those issues fall under a glut of distribution, competition for shelf space, and a priority placed on large breweries over the small batch that is craft brewed by definition. With over 4,000 breweries already out there, getting a small processed beer enough exposure can be a challenge. That said, there are groups and businesses designed to assist brewers of all sizes in being able to succeed.

In fact, rather than fight for footing in a crowded space, many smaller craft breweries find that by staying hyper-local and with guerilla marketing tactics, they can find a foothold to get their beer better exposure and consumption. Selling directly at a tasting room may raise the margins on selling beer, but selling canned and bottled beer directly to consumers makes sense for other craft makers.

In essence, all beer is simply fermented water and grain. Of course, the type, gravity, alcohol, and flavor profiles of beer are more dependent than simply grain and water. However, the process is one that, while refined over the years, has not changed much since it was discovered thousands of years ago.

The primary thing in the beer-making process is the ingredients: (boiled) water, hops, grains, and yeast. Each of the four components provides a direction of the type, flavor, and color of the beer produced.

Beer is 95% water, and different types of water used can affect flavor and color profiles.

Grains provide three primary functions in the production of beer. First, is the flavor and aroma of the malt used. The second is the color of the beer, from gold to red or brown. Finally is the fermentable material – aka the food for the yeast.

Hops are flowers that provide flavor and bitterness to the beers depending on the length of time and the type of hop used in the batch.

Yeast is what eats the concoction of water, hops, and grains and produces beer as a byproduct.

As a result, the yeast feeding on the sugars that come from the malted grains produces ethyl alcohol and carbon dioxide. While there are multiple different yeast strains, there are two main category types of yeast used, lager yeast and ale yeast.

What Is Ale Yeast?

Ales are a type of beer made at room temperatures and don’t take that long to ferment. These are the most prominent beers made, either as small batches or larger barrels, and can run the gamut of pale ales, stouts, and more.

What About Lager Yeast?

Lagers are made at a lower temperature than ales, making the metabolic process of the yeast slower and taking longer than ales. There’s also more attention to detail with lagers than with ales that take more time to develop effectively. As a result, lagers are less attractive to brewers, especially small-batch craft-brewers that don’t have space to waste.

Once the beer is made, the next step is to decide how it will be packaged, whether in tanks, kegs, cans, or bottles. For canned beer, the process includes empty aluminum cans that are rinsed before being purged of air with CO2. The next step is to fill the cans with the beer before placing a lid on top of the can.

Once a lid is fitted, a burst of CO2 forces out the remaining air from the can. A crimper and steamer are sometimes used before the caps are crimped down while the can is spun at up to 120 rpm rates.

The final stage of beer canning is selecting the design and packaging for the beer can sleeving. Having the right design on your beer can create pop and brand recognition and is a vital part of the marketing campaign behind the beer.

Once the beer is produced and packaged, finding ways to get exposure for the beer can be a bit tricky. Rather than try and compete with mass-produced breweries, take a guerilla marketing approach. One way is to create collaborations, “tap takeovers,” and other promotional ways are a good idea. Another possibility is to create social media posts and ads. These tend to be much cheaper than traditional advertising and allow for higher, more specific market targeting.

The key is that your promotion should think outside the box in order to get your magnificent beer creation some exposure. Because ultimately, beer making is a process of love, dedication, patience, and strategy, from making the beer to packaging and promoting it.

10 Amazing Places To Get a Taste of Halifax, Nova Scotia