These Are the Countries that Mother Some of the Nicest Tourists 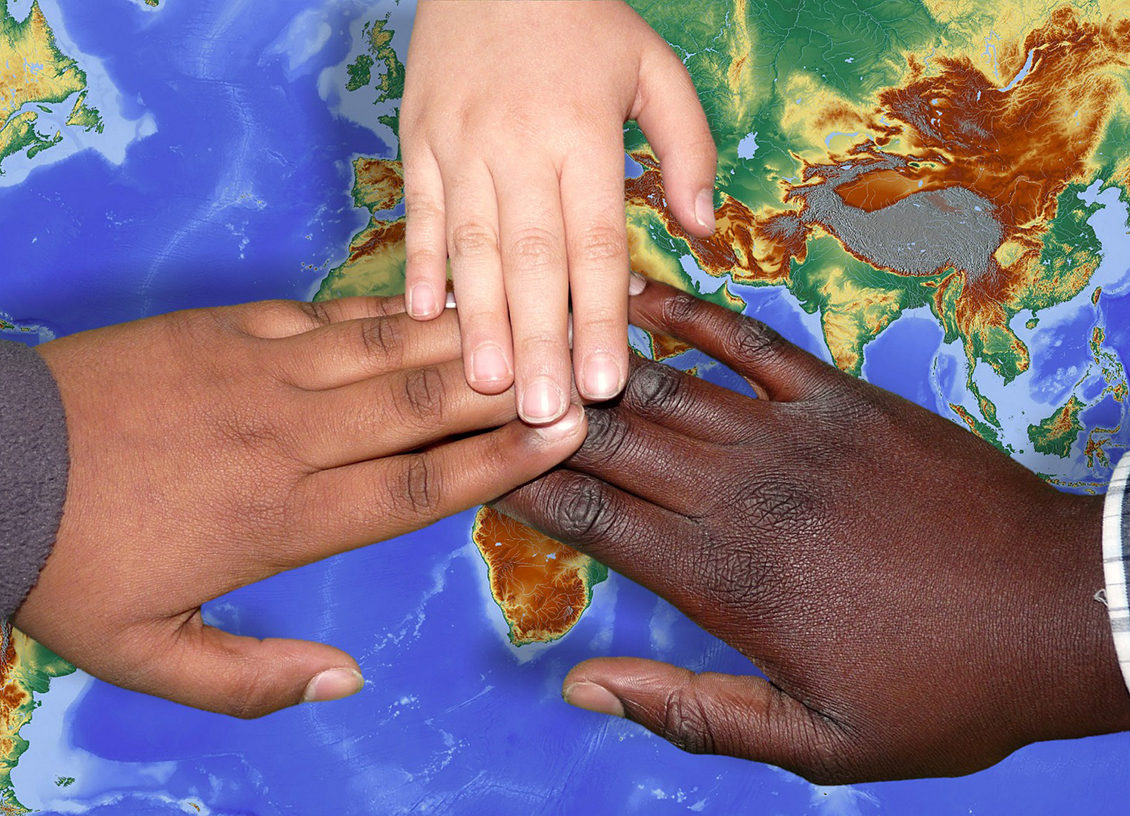 No scientifically accurate poll has ever been done to find out which nation is perceived as producing the world’s most wonderful tourists. After all, what would the criteria be? Eating all things new and ‘strange’ from Mopane worms in South Africa to slithering eel in Vietnam and fries with pig’s blood in Burma and Taipei? Or would it come down to an obviously good attribute such as being polite? In two informal but believable surveys done, Chileans came out tops in the CNN poll while the Smithsonian gave the crown to Americans. We’re not going to wade in with a definitive ‘best’ nation, but here’s our own informal poll on which friendly tourists every country should host at least once. 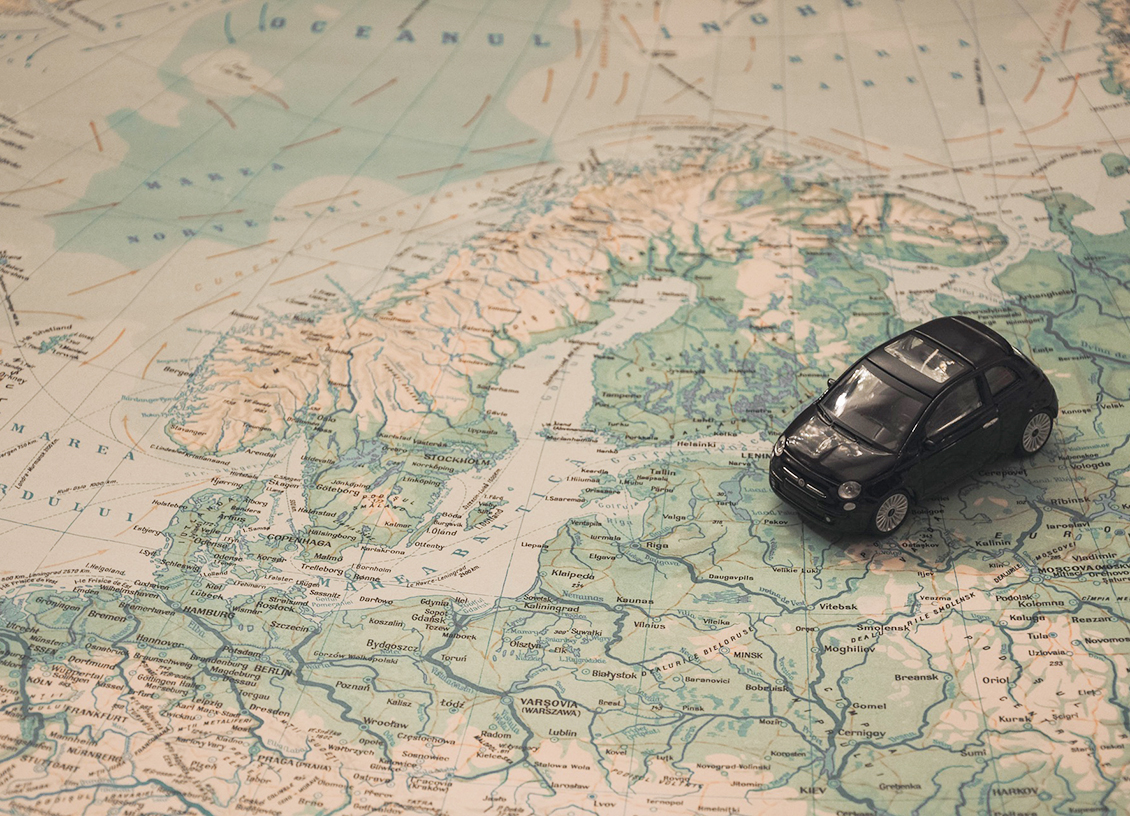 According to Traveller.com, Scandinavia is the world’s most travelling region, with Swedes making 1.5 international trips per year. And it shows – tourists from these Nordic countries tend to be informed, open-minded, easy-going and outdoor-loving. 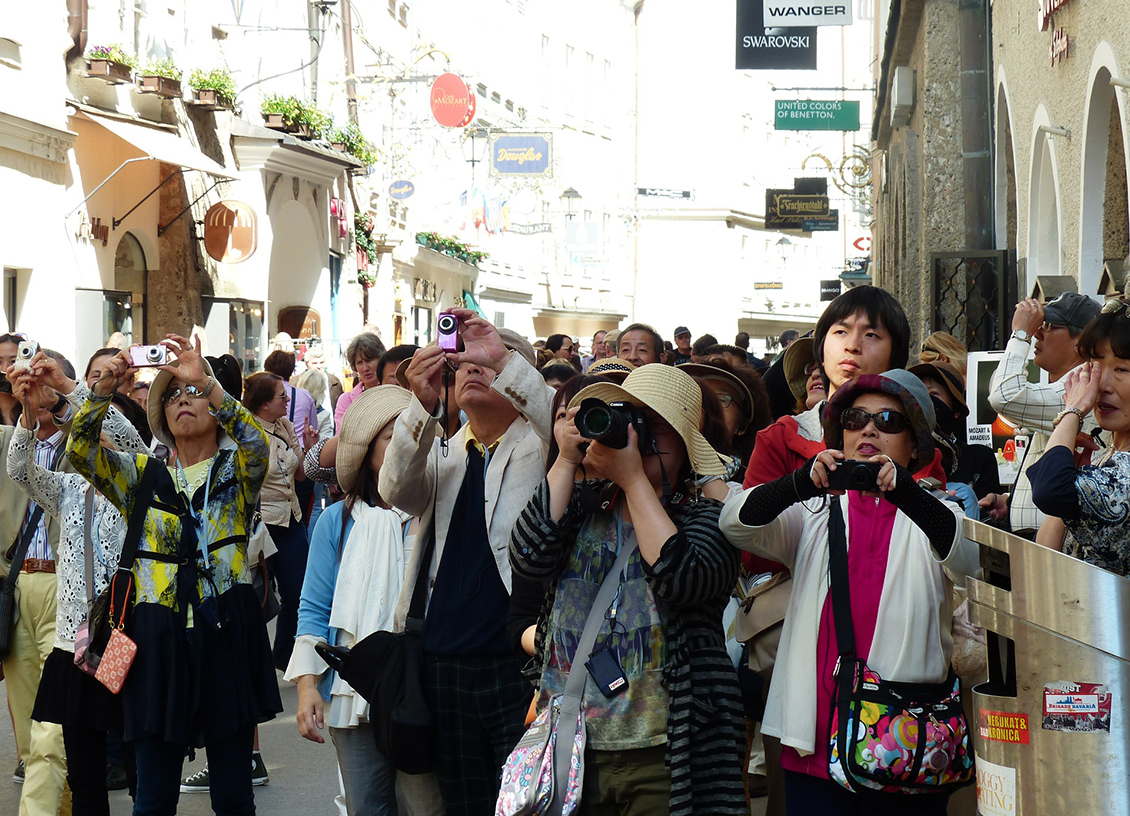 It is not uncommon to be misled into thinking all Japanese men are short. It’s a matter of the silver screen and anime versus reality. One stereotype that is true to form though, is the Japanese tendency to be polite and accommodating to a fault.

While the women sometimes huddle together in giggly groups, rest assured when they’re smiling at you and voicing their fascination, it’s genuinely that. The Japanese love of cartoons and all things cute is legendary, so if you’re querying the animated remarks being made about you along with the not-so-subtle pointing, they’re likely to gesture that you remind them of their favourite animated character. This is a compliment; accept it as such.

The Japanese are also seemingly more adventurous and willing to try things beyond their cuisine and other comfort zones, compared to the Chinese, for example. On the downside, these gentle but vivacious folk can be naive. It’s not uncommon to see someone walking around with a fist of rolled-up dollar notes. 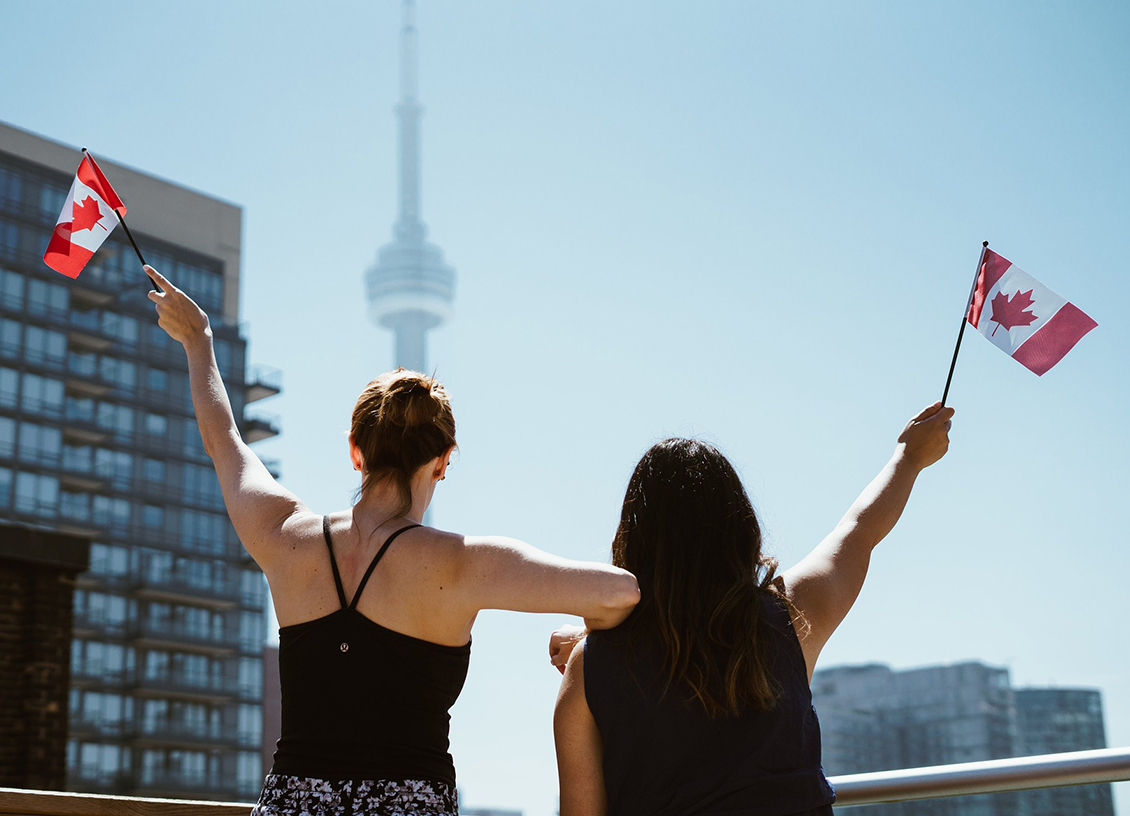 Yes, the beloved, patriotic Canadians. They will eagerly inform you that they are ‘not American’, in case you’ve confused the accents. Canadians are usually lauded for being open-minded, accepting and enthusiastic, but not in an overbearing way.

One downside includes a compulsion to tell you all about what they do at home, including hobbies such as watching sports and playing casino games. They’ll tell you how much they miss it – along with ice hockey – and pepper you with the ins and outs of bonuses, exclusive offers and excited banter. Confused as everyone else? This article will have you following along next time the invitation to play compelling online casino games comes up. 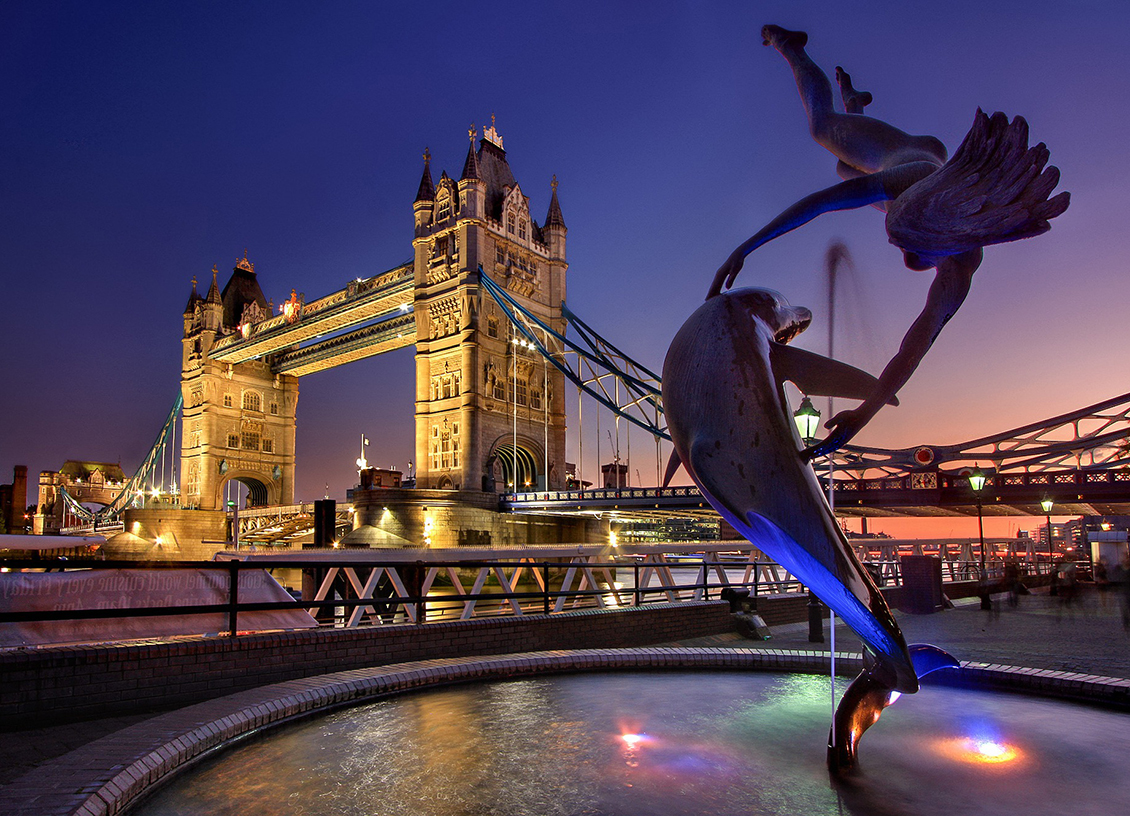 Everyone’s favourite fish-n-chip searching, football-loving, camaraderie-inducing beer buddy on tour, it seems. The tea stereotype surrounds and embraces English travellers everywhere. They make a note to be noticed when out in the world, with their sometimes childlike wonder.

Well, what can be expected from a nation that has done more to alleviate the migration crisis in Europe than almost anyone else? True to form Germans are eager to assimilate into their destination culture, are game for almost anything and liberal. Any mention of the painful Nazi past will attract ire, so it’s best left off conversation topic lists.

Other great travelling nations who round off the list are Australians, Chinese, French and Finnish.

3 Ways To Prioritize Safety on a Family Road Trip

The Ideal, Must-Have Accessories for Hiking

10 Travel Essentials for Your Next Day Trip