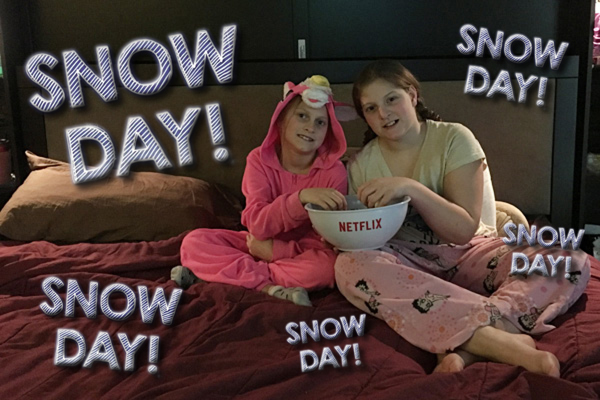 Is it just me, or do other parents notice that the call to cancel buses and schools comes a lot quicker than when we were growing up? I am not going to go on some long rant about how we had to walk uphill through 2 feet of snow to school when we were kids, but I can say we didn’t get school cancelled as much.

That being said, we are the type of family that makes lemonade out of lemons. We love lemonade, and we embrace Snow Days! It means family time in the Silva household!

An Ode To LEGO

The journey starts with the very first block,
using your imagination absolutely rocks!

Creativity is awesome just like best friends,
building together, the fun never ends!

Kids get inspired and parents knowingly smile,
expressions of art and engineering make it worthwhile.

Meet us on the couch because the moment is now.
But don’t step on a piece, we know the feeling… “Ow!” Growing up playing with LEGO

When I was growing up, I loved Lego. There is nothing like building stuff out of little coloured plastic bricks. My parents didn’t buy me the kits that made pre-designed structures or figures. To be honest, I am not even sure if they were available at the time. Everything I built was from my imagination. I would make houses, cars, farms and others buildings to go with the scene I was creating. So why am I talking LEGO in a Netflix post? Our monthly package from the folks at Netflix included a couple of LEGO sets – LEGO Bionicle and LEGO Friends. The girls eyes beamed when they saw me open the box. Rachel and Lauren have the same love for LEGO that Wendy and I had growing up. Only now, the sets are much, much cooler. The girls had a lot of fun assembling the two kits. First, Rachel helped Lauren with the LEGO Bionicle kit. Next, Lauren put together the LEGO Friends kit, and tried to match the scene on the box as closely as possible. Her attention to detail is amazing! Fun with Musical.ly and LEGO

Both of my daughters are very creative. They found this app called Musical.ly, that allows them to do stop-motion animation to music. Once the LEGO kist were built, Lauren had a bit of fun with it.

For a 9 year-old, I was quite impressed, with her video, and her choice of music!

In case of any more snow days, there is a great selection of movies, documentaries and TV shows to watch on Netflix. Here are a few highlighted selections for kids: Deciding How Much Life Insurance You Need