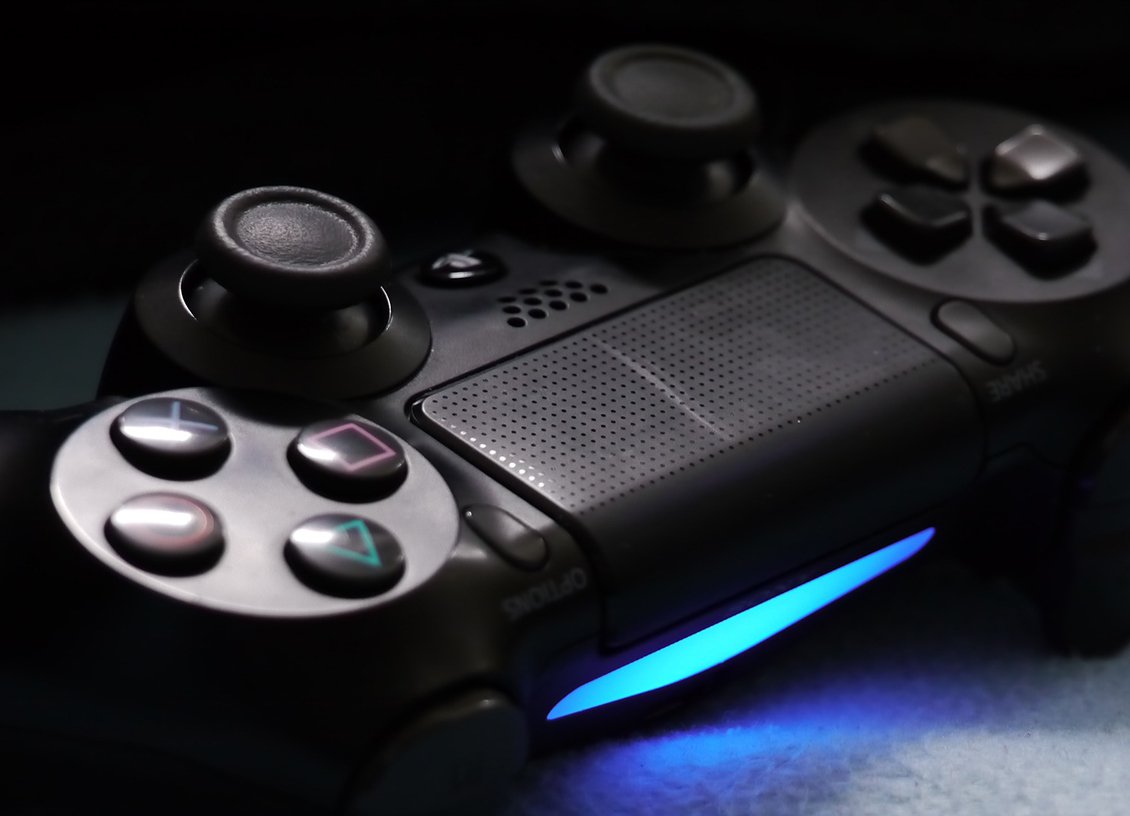 Image by Thomas Schmucker-Draehne from Pixabay

It is undoubtedly well known that gaming has become one of the largest lucrative industries on the planet. The number of gamers on the planet has always been growing and growing, and nowadays billions of people all across the globe play video games on either their computers or gaming consoles. Nowadays, demand has grown at an even faster rate than ever, probably due to the pandemic. The world of gaming is one that never ends, and even though many of us know a lot about gaming, here’s a few fun facts you probably didn’t know about the depths of the world of gaming.

1. Playstation is the baby of a failed partnership between Sony and Nintendo.

The first ever console that could play CD’s, was about to be created through an era-defining collaboration between tech giants, Nintendo and Sony, until Nintendo decided to scrap the idea and killed the project. This however led Sony to continue working on their own game console, which ignited the birth of the Playstation as we know it.

2. If you’ve played it, there’s probably a slot machine themed about it.

Nowadays, we see numerous examples where the gaming industry and gambling industry intertwine. Whether video games use casino-like strategies to appeal to their players more, or even in some cases, you can even virtually visit and play at casinos in certain video games, however one of the biggest examples, is that people love Online Slots which are themed accordingly to their favourite video game, and the list never ends.

3. The best selling Console ever was the Playstation 2.

The PS2 was released on the 4th of March in the year 2000, after selling around 160 million units across the globe and catering for 3,800 game titles, selling over 1.5 billion copies, it was crowned best selling gaming console of all time, and hasn’t been surpassed since.

4. Video games and Esports have become one of the world’s leading spectator sports.

Almost every gamer in the world has watched a game being played at a certain point in their lives. Whether you watch a playthrough to learn how to play a game before you try it out yourself, or if you just like to watch other people play for fun, gaming has become one of he most viewed things on the internet, and it’s even taken a place amongst other sports on sports betting platforms and sports TV channels.

5. Video Games are healthy for your brain.

Game developers have been working hard for decades in order to give us the most possibly satisfying experience. The University of Iowa had conducted a study that showed us that playing video games exercises the mind, helping it stay sharper and prevent the process of ageing, slowing down mental decay. It can also make people more sociable and support decision making.

The Latest Emerging Trends Among Canadians

The Evolution of Gambling in Canada