Get your promo code for Marvel Universe LIVE! #MarvelUniverseLive @MarvelOnTour 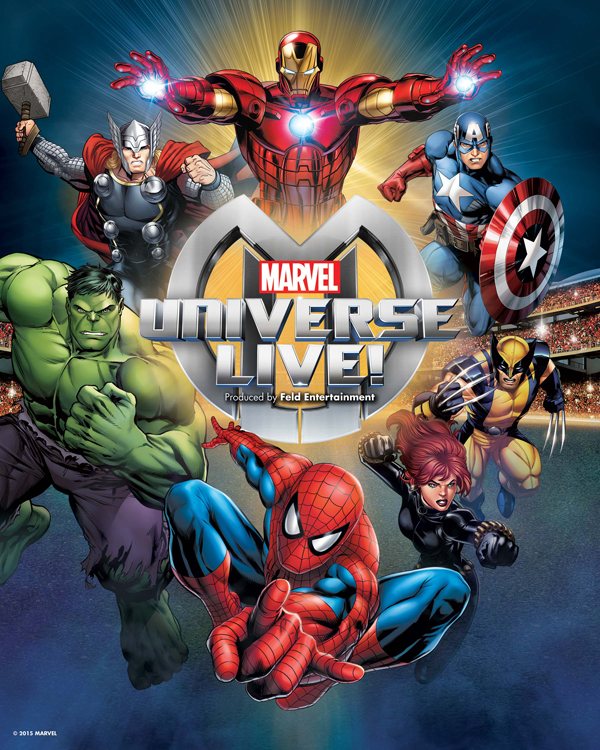 Yes Marvel fans… Marvel Universe LIVE! is coming to Canada. This awesome Feld Entertainment production will run in 8 cities across Canada, between June 11th and August 23rd, 2015. If you are a fan of Marvel’s biggest Super Heroes… you are not going to want to miss this epic live action-packed arena spectacular!

Get your promo code for Marvel Universe LIVE!

The discount code is: PBHULK

Note: This special offer is valid for all performances at the Toronto ACC and Hamilton FirstOntario Centre only, until the day of the shows. This is every Marvel fan’s dream come true!

Get Social with Marvel on Tour! Disclaimer: Feld Entertainment provided me with a family pass to Marvel Universe LIVE. All opinions are my own.

How to Work From Home: 5 Tips From People Who Do It Successfully