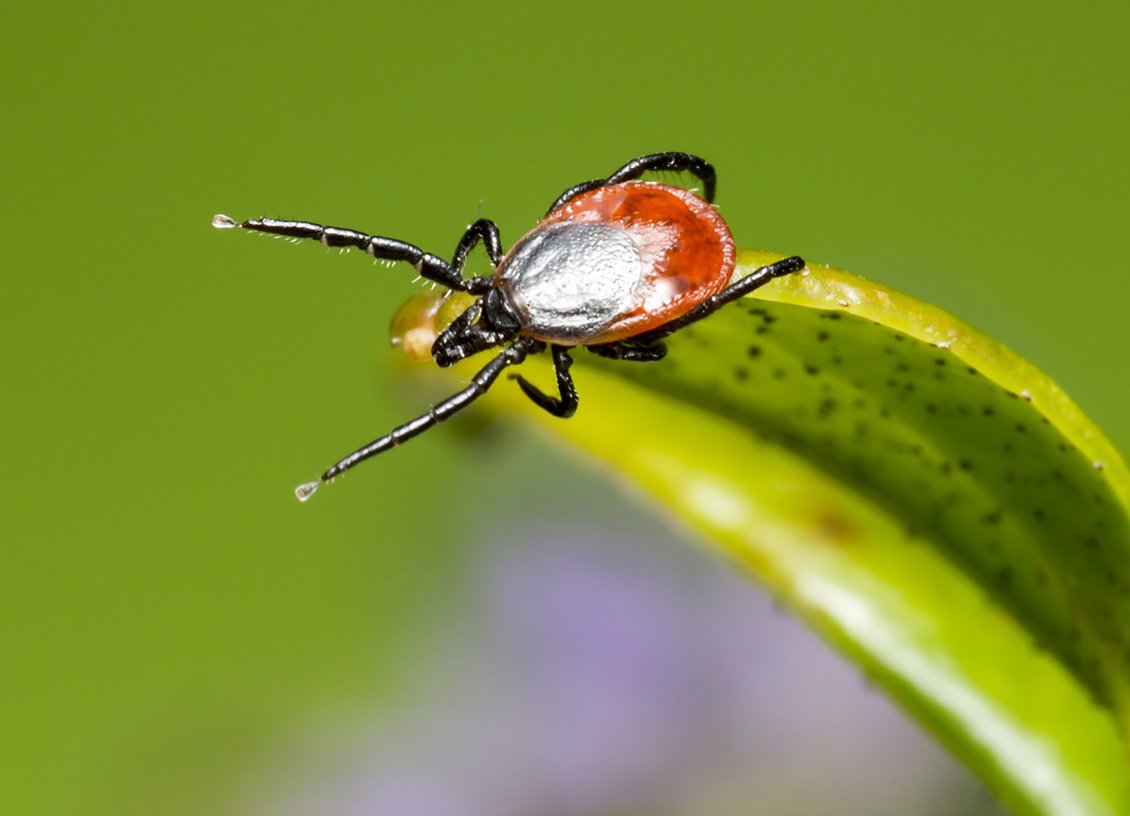 Image by Erik Karits from Pixabay

In June 2002, Andy Kaufmann of Minnesota was a fit man until he was not. The firefighter was riding on the rig when he broke into an unusual sweat.

He thought none of it. He was working hard the past few days, after all. Probably a nap would do later, but this one never came. Before he knew it, he blacked out.

It turns out his heart was in deep trouble, beating only eight per minute. On average, the normal heartbeat is between 60 and 100 beats.

What happened? He suffered from Lyme carditis, which occurs when the Lyme disease bacteria penetrate the hollow muscular organ and disrupt its electrical system that it will stop working properly.

Although this happens rarely, one thing is clear: people can die of a bite of a tick. That’s why no one should take it for granted.

But how can one better protect themselves from an almost-unseen enemy? Kauffman was familiar with ticks as he loved the outdoors, but he never figured out that one that caused his life-threatening illness. The answer is a combination of practical and medical approaches.

How to Prevent Lyme Disease

As cliché as it may sound, an ounce of prevention will always be a lot better than a pound of cure when it comes to Lyme disease. This is especially true once a person accounts for the broad range of complications that includes neurological symptoms and even arthritis.

Lyme disease isn’t cheap too. A study in PLOS One suggests that the average spending per person is around $3,000 a year. For long-term care, though, it could cost over $1 billion annually for the healthcare system.

To avoid suffering the symptoms and complications, here are some prevention tips for Lyme disease:

1. Get More Information about Lyme Disease

One reason thousands of people eventually develop Lyme disease is the lack of information about the condition. Here are the basics to remember:

• Lyme disease comes from black-legged or deer ticks. Not all ticks, therefore, can cause the health problem.
• Two kinds of bacteria can lead to Lyme disease: Borrelia burgdorferi and Borrelia mayonii, which is rarer.
• A deer tick can bite both humans and pets, particularly dogs. However, Lyme disease in dogs does not transmit to humans. People may catch it if the tick that bit the dog would fall off and feed on them.
• Birds can help spread ticks since these insects can also feed on them. A study showed that at least 21 bird species can also carry the tick and drop it in areas with no or less-known cases of Lyme disease.

Lyme disease is more common in certain areas of the United States, such as Upper Midwest, Northeast, and Northwestern states. Most people also get diagnosed in the summer.

During this time, many spend a lot of time outdoors, which increases the risk of exposure. Second, in the summer, ticks are still in the nymphal stage. They are small enough to be easily noticeable.

Experts agree that the traditional methods of protecting oneself against ticks still work, especially when they wanted to go outdoors. These include wearing long sleeves and pants, avoiding places with high cases of Lyme disease or tick bites, and using insect repellents.

Businesses and homes found near wooded areas or with plenty of plants should consider tick and mosquito control services. They can prepare the lawn to be less attractive to ticks or eliminate any sign of infestation in the area.

What to Do if Bitten by a Tick

It’s a different story when a person suspects that they have been exposed to and bitten by a tick. They can refer to the updated guidelines by the Infectious Diseases Society of America (IDSA).

If the tick appears engorged and the person has been in a place where Lyme disease is endemic, then they need to assume they could have caught Lyme disease and observe for symptoms.

The guideline suggests prophylaxis if the tick bite has likely occurred over the last 72 hours. Specialists believe that transmission is unlikely if the parasite has been attached for 24 hours or less.

For early Lyme disease, experts do not recommend a serological blood test as it may only yield false-negative results. Instead, doctors rely on clinical diagnosis, looking for classic symptoms such as erythma migrans or the appearance of a rash on the site of the bite.

While not all ticks can make one sick, a person should still assume that they do. This is how one heeds to the side of caution. Should they think they have been exposed, early treatment prevents long-term complications.

How to Eat Healthy While Traveling

Preparing for a Cornea Transplant after living with Keratoconus