The Evolution of Portable Devices, and the Progression of Mobile Gaming 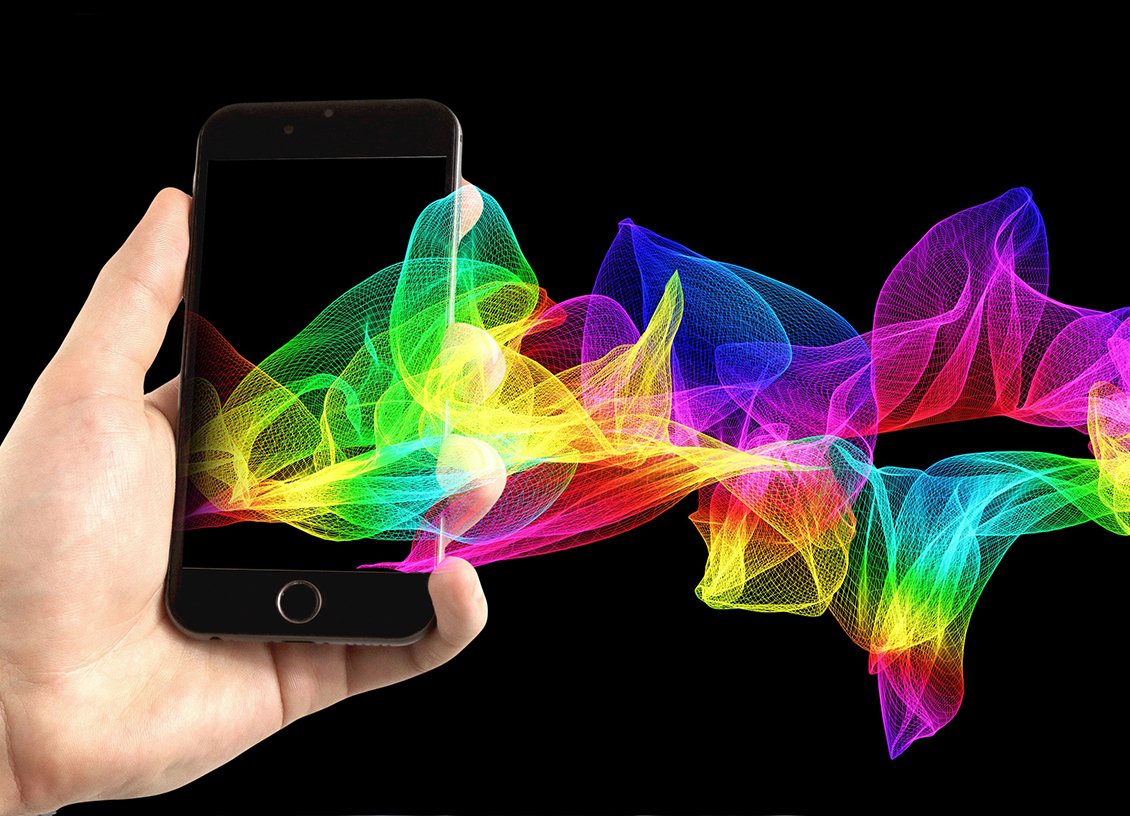 Gaming has become one of the most widely enjoyed pastimes crossing all demographics. Of course, mobile gaming in its format today, took some time to develop with significant changes evolving over time.

Nintendo has long been on the cutting edge of gaming on the go with their first device released in 1980, the Game & Watch. The idea of not having to be linked up to a TV to play a video game proved to be very popular beginning the movement towards on the go gaming. Over time there were changes and the Game Boy was their offering in 1989. Granted the specific features of the devices are much more simplistic that what we have today. Nintendo wasn’t the only developer of handheld games. Atari’s Lynx was also an option for gamers. However, its steep price tag caused sales to lag.

Gradually, the size of mobile phones also decreased making them smaller gadgets. Mobile phone developers like Nokia started loading simplistic games like Snake on them. Despite the simplistic graphics, the game proved to be quite popular. Consumers back then were used to these kinds of graphics, so it didn’t hinder the game’s popularity. Games on mobile phones had to be pre-loaded. They couldn’t be added on later. 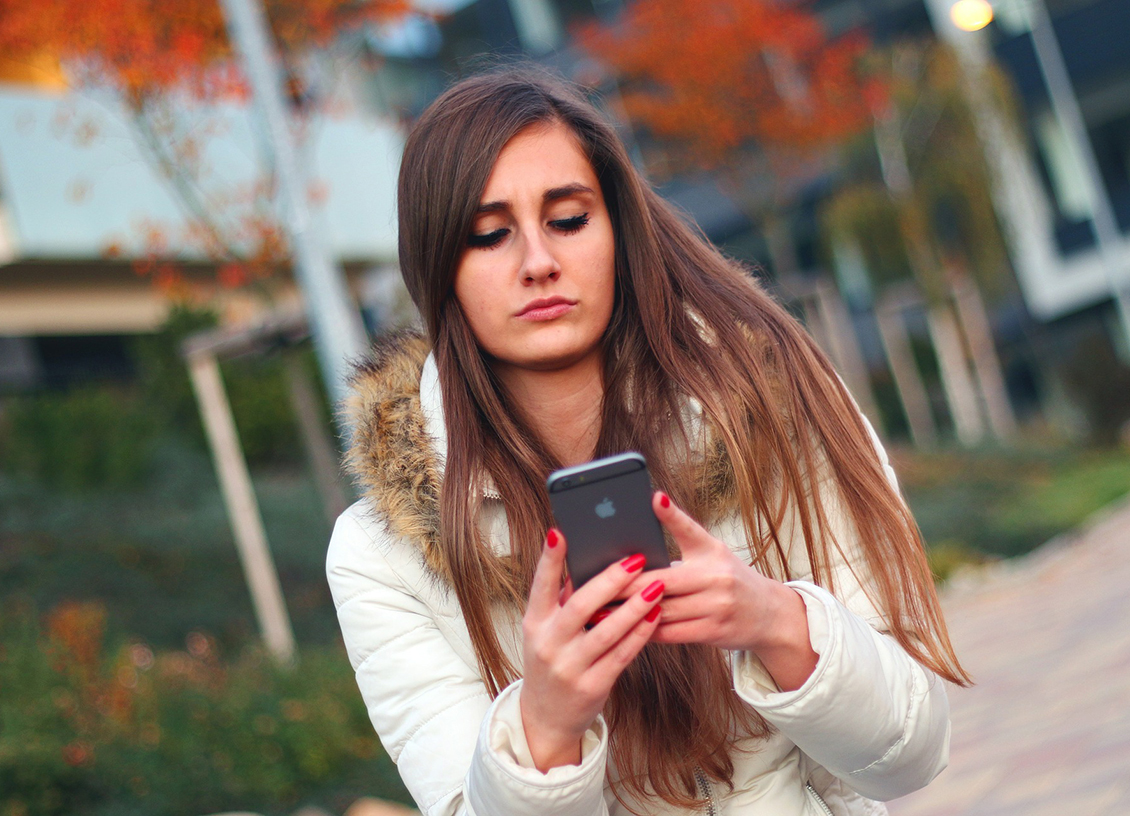 As the implications of the internet grew, the idea of adding it to a phone also arose leading to the smartphone. These became popular devices for gaming because internet access let users play the games online, or allowed the user to download them from an app store. This increased demand for mobile games, leading to a whole new industry to develop them. Online casinos allowed people to gamble from home. They were later adapted to be compatible on smartphones, leading to mobile casinos.

The popularity of mobile gaming does not seem to be dying down anytime soon. As our technology continues to advance, it will be exciting to see how mobile gaming will change to keep up with it.