There’s No Place For Bullies Here 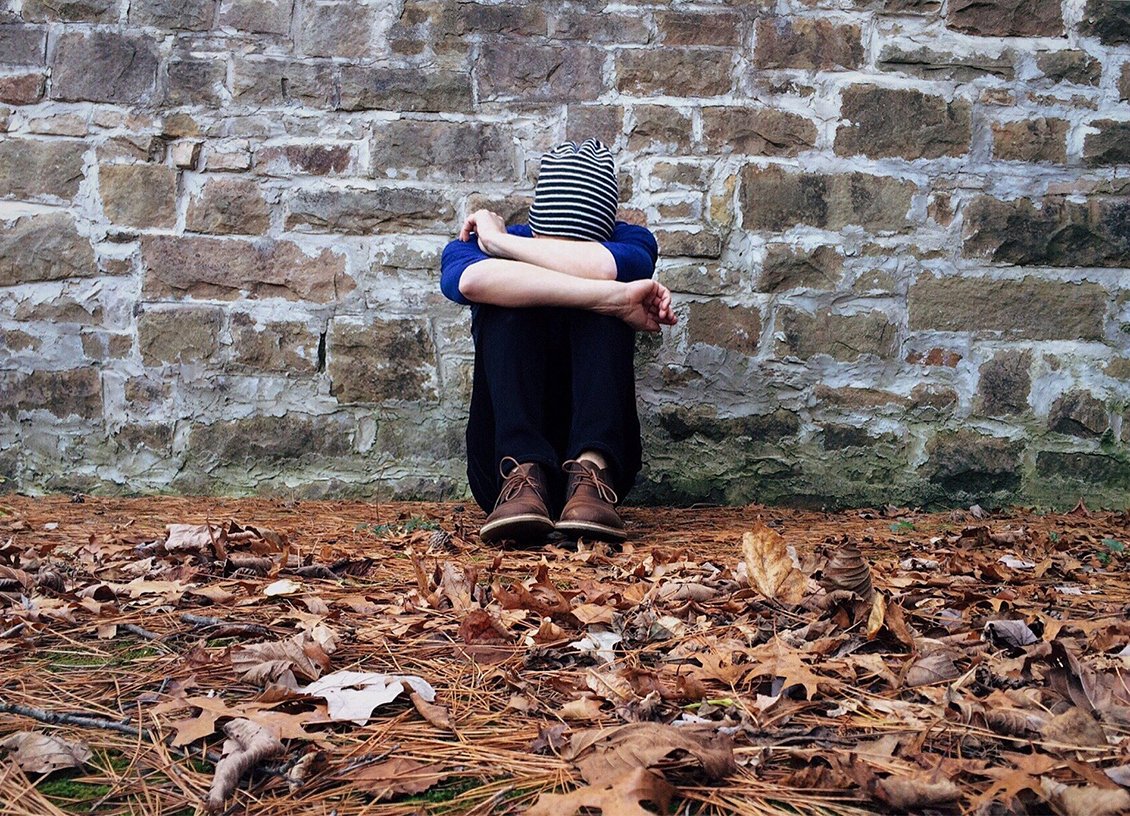 I was bullied. It was part of the reason I hated the latter part of my elementary school days so much. I was fine from kindergarten until the first few weeks of Grade 7.

And then we moved.

I remember it like it was yesterday. I walked outside for recess. It was a a cold day, and there was lots of snow and ice on the blacktop. I didn’t get 10 feet out the door when someone kicked my feet out from under me. I had been on a sheet of ice, so I went down pretty easy. I didn’t hurt myself. Before I could even think about getting up, the person who had flipped me started kicking at me, and laughing. I thought someone would come and stop him. But no. Others joined in. The kicking and the laughing. It went on, and on. No one came to help. Not even a teacher.

They stopped. Probably because they were tired, or their guts were in pain from all the laughing. Once most of the kids cleared away, one of the kids stopped, stuck out their hand, and helped me up. He was also one of the ones kicking me. What he said next almost made me fall back down.

“Before you came here, I was the one being kicked. Now I don’t have to hang out in the library or washroom during recess any more.”

Wanna know the sad part? He just gave me the locations of where to spend recess and lunch breaks for the next year. Becoming a target of bullying in the workplace.

Fast forward 20 years. A new manager got hired at my place of employment. I was their direct report. They were hired for their management experience, but had no experience in the industry we were working in.

I spent the next 5 years feeling as if I was their primary target. I can’t count the amount of times that manager had me in tears in their office. I would go back to my workstation visibly distraught.

I’d like to say it was retribution seeing that manager lose their job. But it wasn’t. I knew it was part of a bigger strategy. One that would include my eventual departure, which would happen a year later.

Retribution? No. It’s not in my nature to celebrate someone losing their job, or seeing someone go through misery and/or hardship… even if I felt that person put me through the same. I was just happy knowing I was finally free. Free from what I perceived as workplace bullying.

Bullying by the numbers…

Think you are safe from bullying online? Think again.

Cyber-bullying is not new… but it is more prevalent now than ever.

If your child is being bullied, check out Bullying Canada and Stomp Out Bullying for help and resources.

Disclaimer: I am helping to promote #RedDotSafeSpot… because bullying sucks. And yes, my bullying stories, both school and work, are very much true. All opinions are my own.

If you would like me to review your product or service, send me an email at craig@bigdaddykreativ.ca or find me on “the twitter” at @BigDaddyKreativ

How to Stay Healthy When Working at a Computer