Most Amazing Places in the World to Discover Wildlife 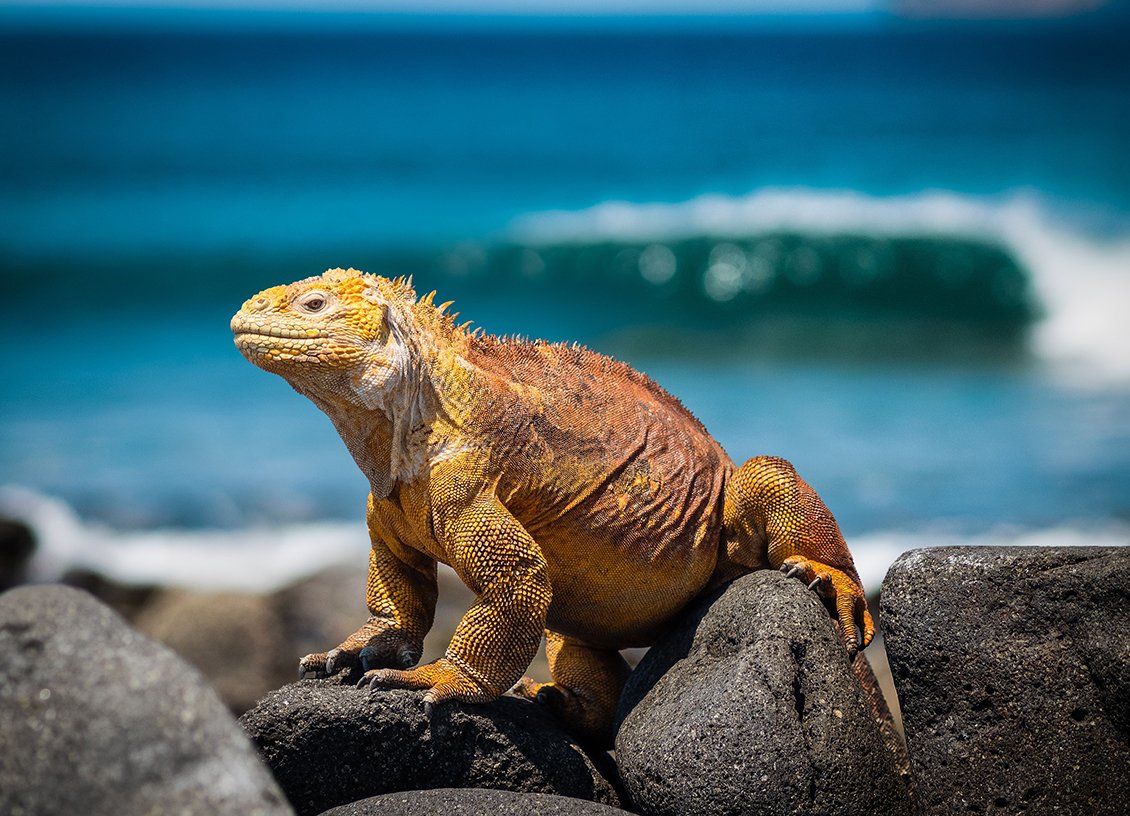 Photo by Simon Berger on Unsplash

There are so many animal species on Earth that you wouldn’t be able to name them all in a year. While some live far out of reach for tourists, others are only a travel ticket away. Zoos, national parks, jungles, and waters of the world attract millions of visitors every year. Those who are interested in seeing the animals should check out our list of the most amazing places to discover wildlife. It may take you all across the globe, but you will meet extraordinary creatures during your travels.

The network of national parks in Sri Lanka

Sri Lanka is not a big area, but it has lots of wildlife to show in its network of national parks. Yala National Park organizes regular safaris to see protected species, like leopards. If you come here in June and July you may see shaggy-coated sloth bear, a native species that carry cubs on their backs.

Elephant herds are the attraction in Minneriya National Park where you have the best chance to see them during September and October when they gather for water. Water buffalo live in the Udawalawe National Park where they freely graze the vegetation. The waters of Sri Lanka also offer interesting sightings, like dolphins and blue whales, the latter best to see from December to March. 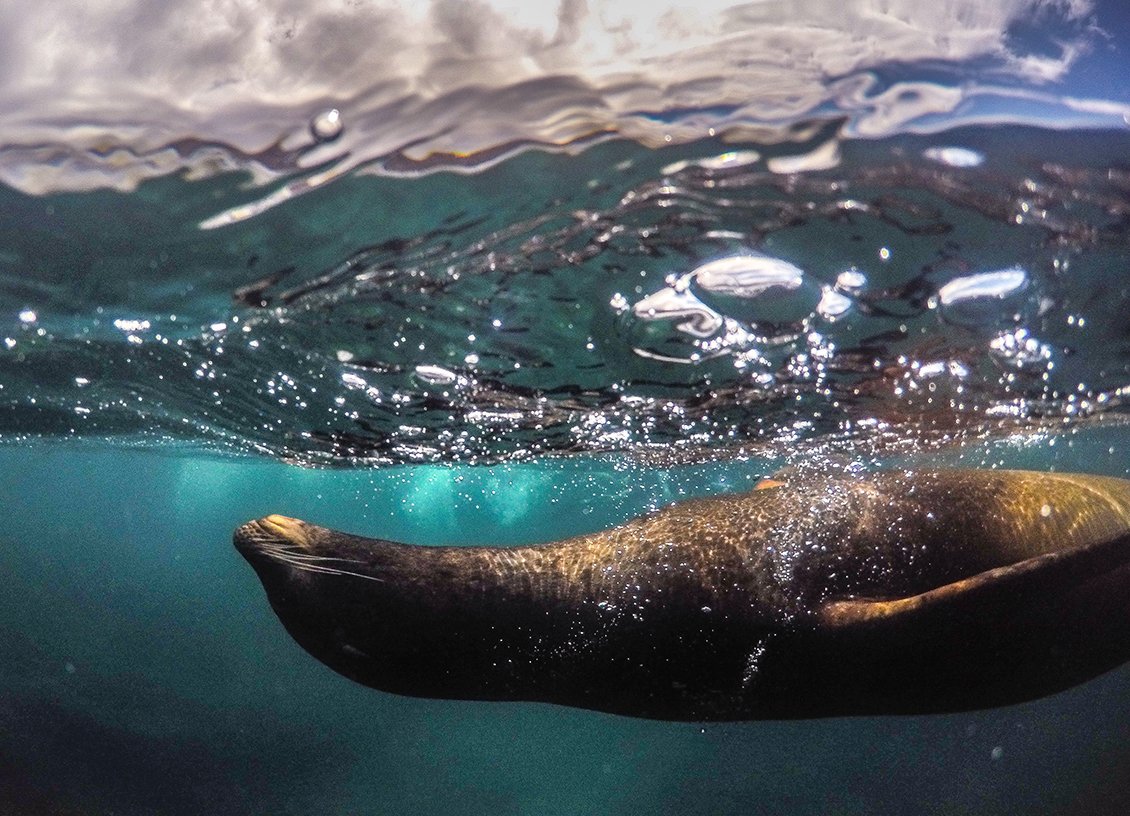 Photo by Rod Long on Unsplash

The animal menagerie of Galapagos Islands

Galapagos Islands in Ecuador are the most famous for giant tortoises and pristine nature. This predator-free environment allows visitors to get close to animals since they are not afraid of humans and may even curiously come near you. Moreover, you can jump in the water and swim with turtles, or sunbathe on the beach near the sea lion.

You can see marine iguana only on the Galapagos, also famous for being the only lizard that swims in the ocean and feeds entirely on algae. Boobies, frigate birds, and other feathery creatures are untroubled by the presence of tourists so they show off their mating dance for you. Because of this unique wildlife, the Galapagos Islands limit the number of people per visit, so you need to book your tour in advance.

Dwellers of the frozen landscapes of Antarctica

Antarctica has lots of wildlife for a frozen continent. Seals are common sightings as they like to lie on the ice, while Orcas tend to swim close by hoping to catch some. Penguins are loud and hard to miss since they tend to come to the visitor’s canoe and say hello. They are also very loud since they live in large colonies and you can see several different species during the tour.

Besides penguins, 46 species of birds live in Antarctica, the most prominent ones being albatross, herons, petrels, ducks, geese, and gulls. Make sure to include Deception Island in your tour since this is the best place to see elephant seals and chinstrap penguins, the largest colony on the continent.

Wildlife from an urban setting of Sydney

Sydney is one of the most visited cities in Australia and a great place to go exploring the wildlife of this continent. Taronga Zoo houses 4000 animals of 350 different species, offering daily shows, picnic spots, and tours. Going on a whale watching cruise from Sydney Heads will bring you close to some of the biggest species on the planet — the humpback whales. Dolphins and fur seals are also among marine species you can notice during the ocean cruise.

The Blue Mountains near Sydney are a great place to hike and see wallabies, kangaroos, and echidnas, while in Southern Highlands you can also spot wallabies. Koalas are not so easy to find in nature around Sydney, but you might get lucky in the Campbelltown area that has the largest population of this cute animal. If you are wondering where to see a platypus, go to the Blue Lake near the Jenolan Caves to spot one. 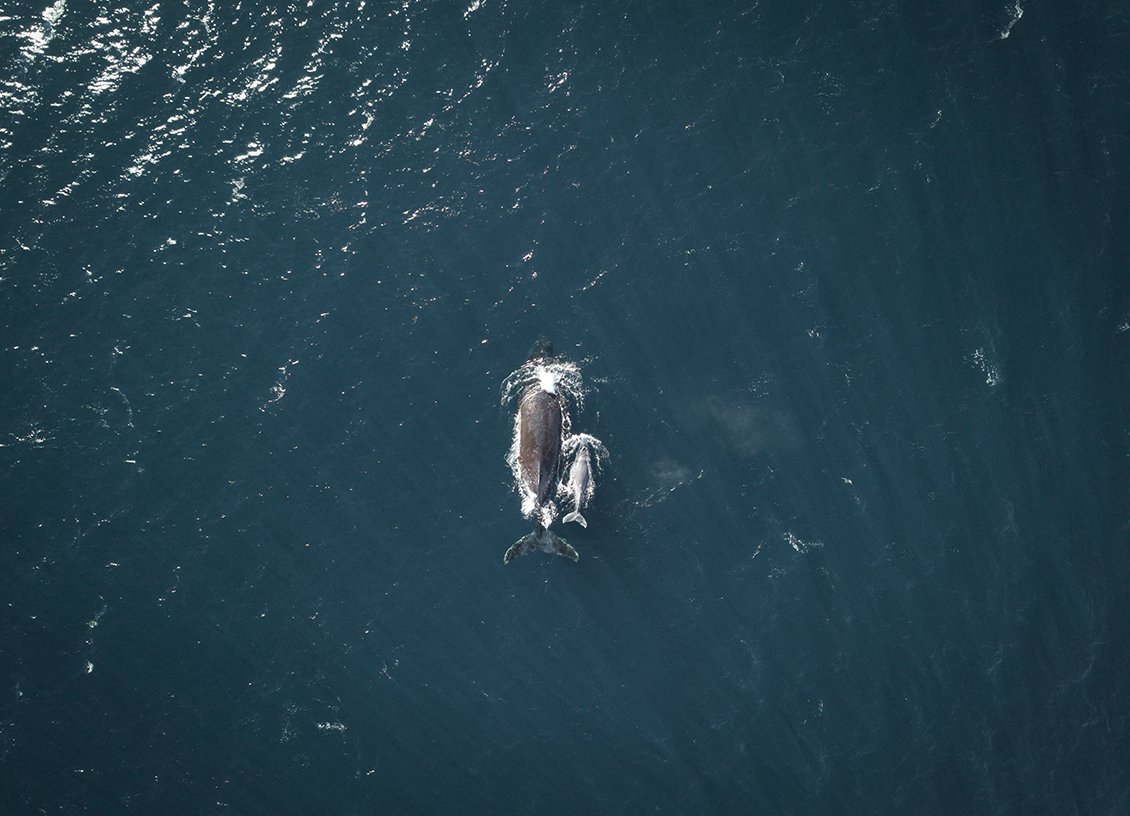 Photo by Will Turner on Unsplash

The mountains, lakes, rivers, forests, and prairies of Manitoba make this Canadian province one of the most interesting places to see. Although the temperatures are low, you can easily spot caribou, moose, and wolves in the area, especially in Hudson Bay.

The biggest attraction here is polar bears with certain spots having quite a population of these furry animals. Summer and fall are the best seasons to come and see them eat berries, play, sleep, and fight. The polar bear tours are led by experienced guides that will make sure you keep a safe distance and don’t upset the animal. 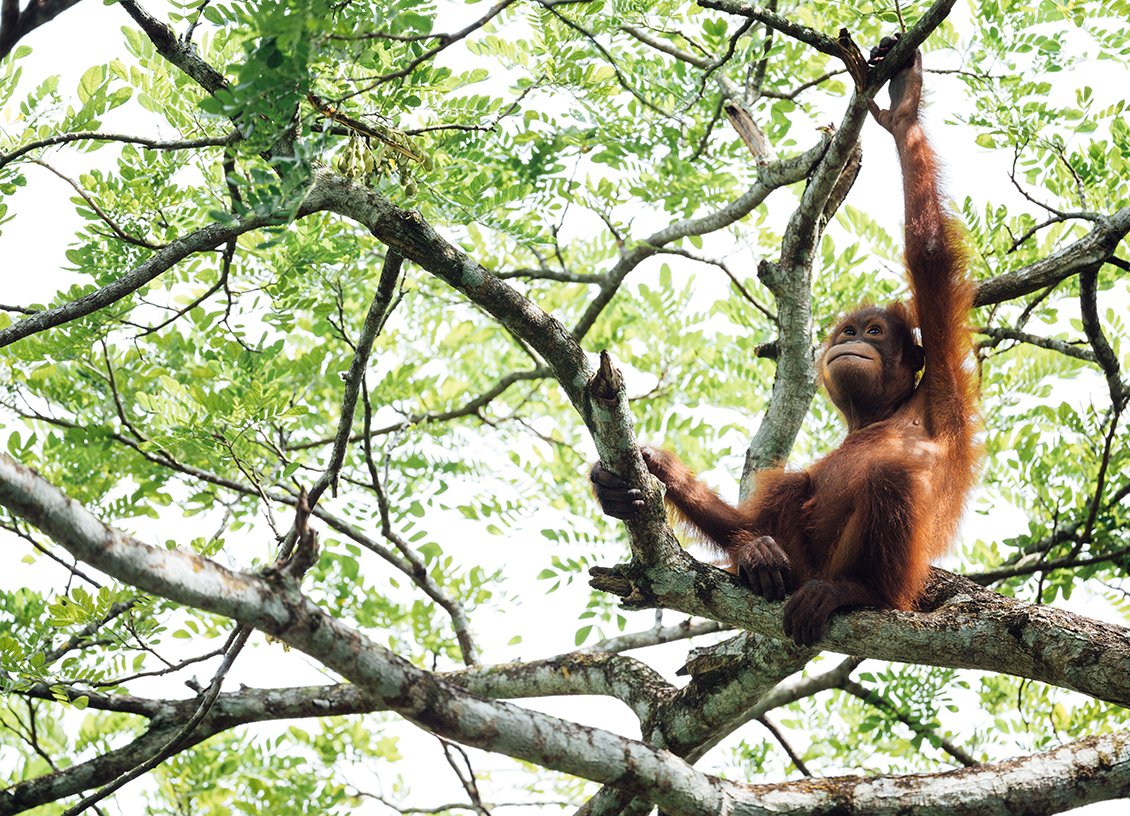 Photo by CHUTTERSNAP on Unsplash

Adventures with wildlife in Borneo

Borneo is a jungle region that is home to some of the most endangered species, like orangutans. The Sepilok Orangutan Rehabilitation Centre should be on your list when you come to Borneo as a once-in-a-lifetime opportunity to see these creatures in nature. Twice a day they come down from the trees to eat bananas served by the staff.

If you want to see other wildlife, start with the Tabin Wildlife Reserve and Kinabatangan River such are civets, birds, and tarsiers. The Danum Valley Conservation Area is home to pygmy elephants, Sumatran rhino, mouse deer, clouded leopard, and many others that live in its rainforests. Borneo is an eco-friendly destination where you can stay in one of the luxurious accommodations to experience all it has to offer.

People travel for various reasons. However, recent events, like the COVID-19 pandemic and climate change, encouraged people to choose animal-oriented and ecological travel plans. Listed amazing places can help you discover wildlife as a fulfilling experience intended to bring you closer to the living miracles of our planet.

Nina is a lifestyle blogger, yoga aficionado and a travel enthusiast with a distinctive taste for home decor. She's passionate about learning new things and sharing meaningful ideas. In her free time, she loves to design clothes and furniture. If you wanna see what she's up to you can find her on Twitter at @NinArtSimons.

Balancing Travel and a Budget: How to Gain the Most Out of Your Adventure