How a Local Business Can Benefit from Social Media in 2017 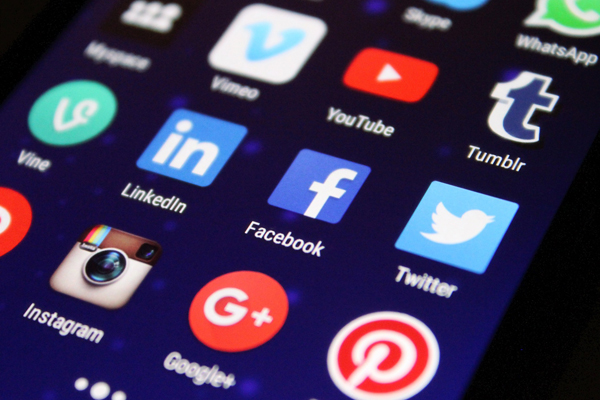 Let’s face facts: Successful businesses and social media are practically inseparable. For many, a strong social media presence is seen as going the extra mile, or as something that only the “big” businesses can engage in on any meaningful level.

The reality is that social media matters a lot, more than the majority of people realize at first glance. In this list, we’ll elaborate on how social media for local businesses can be a massive boon that draws in customers, bolsters your base, and improves your overall bottom line.

Any business that doesn’t understand what its customers want is doomed to fail. Feedback is a hugely important part of running a business, especially a local one. Feedback is how you’ll know that you should be making your t-shirts a bit softer or your donuts a little less sweet. Businesses that ignore feedback find frustrated customers leaving negative reviews more often.

To combat this, a strong social media presence is the superhighway connecting you to your buyers. Actively engaging with grievances not only makes the customer feel better, but improves your product—and your profits. 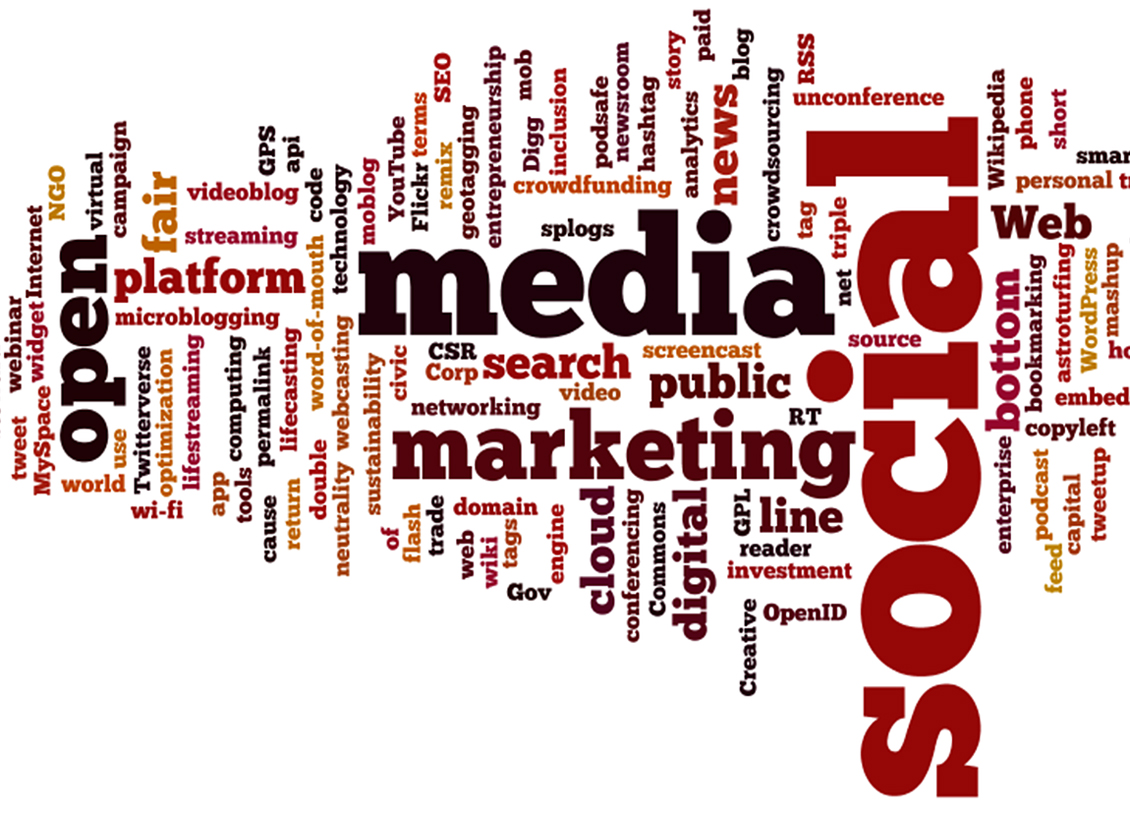 Marketing gurus are well aware that the products that end up defining our culture do so as a result of shrewd marketing. We are in many ways told what to like, or told what is relevant, despite how much genuine success or hype is actually behind that product.

Just as an example: You may be shocked to know that there has never been a year in history in which the Beatles have had the best selling album for that year, even though they are universally acknowledged as one of the best and most influential musical groups of all time.

If you want an example more specifically related to your business, just look at the attention Salt and Straw gathers simply from social media alone. The West Coast ice cream shop has used Instagram, Twitter, and other platforms to spread the word about their groovy flavors and eccentric cones, using cool imagery and punchy writing to accumulate a strong customer base.

By promoting your business through social marketing, you can increase the amount of importance perceived by an audience about said business. That, in turn, gets people talking, and making your business the topic of conversation is worth its weight in gold. 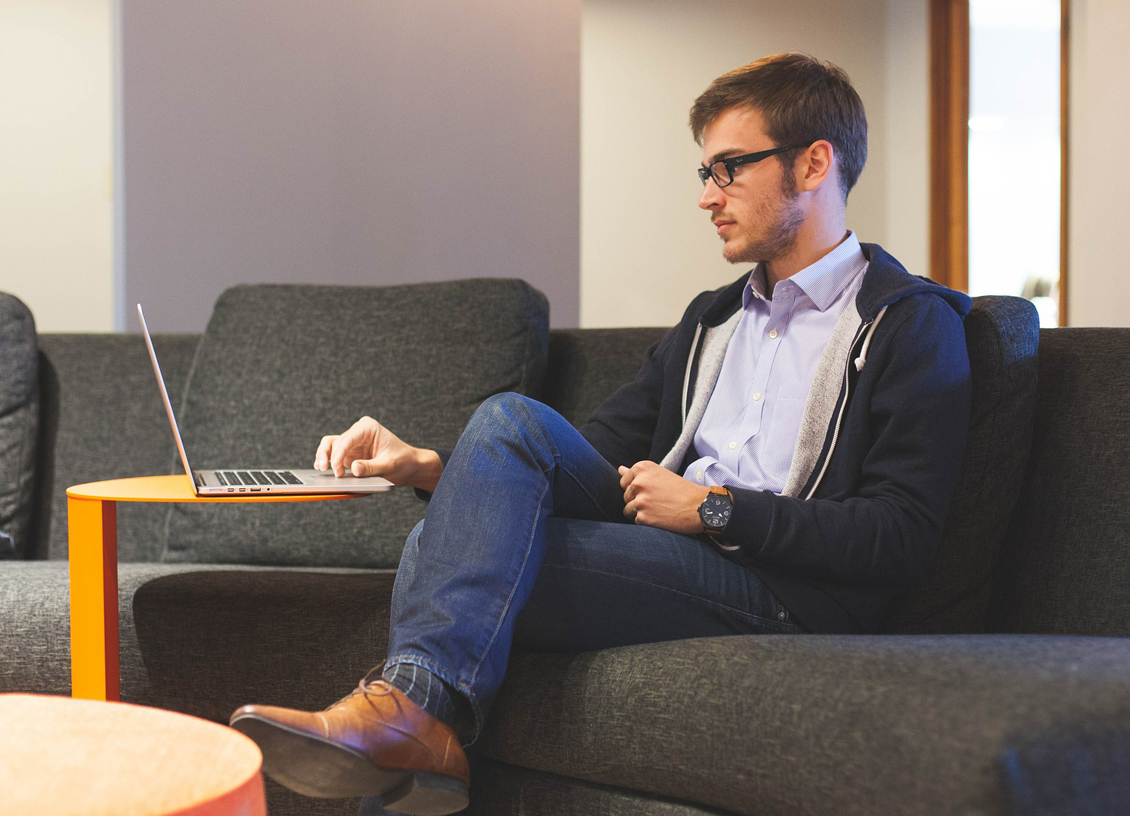 On a similar note, this is one area where a social media management company can really swoop in to save the day. In the same way that social media can be used to listen to your audience, as mentioned before, it can also be used to communicate to them.

On the one hand, repairing a negative customer experience is great for business, but fumbling with an angry consumer is a recipe for a black eye on your brand. Regardless, it’s still an important skill to learn or to pay someone to pull off. 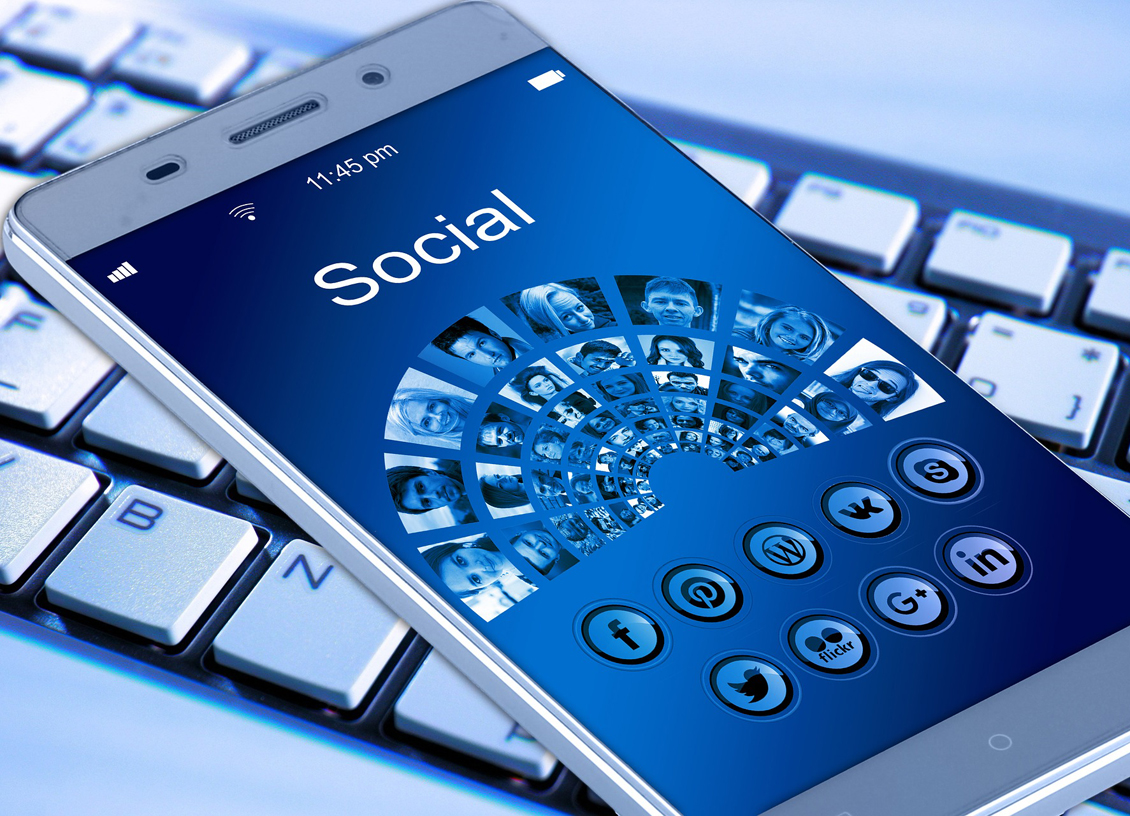 If the recent Wendy’s twitter scuffles are any indication, it can be assumed that audience tastes and tolerances to certain forms of marketing changes over time. 10 years ago, replying with a snarky remark to a customer making an ignorant comment would be universally seen as a PR nightmare, but today such popular internet memes are generating unexpected buzz where there was none prior.

Sometimes this phenomenon may feel like catching lightning in a bottle, and to some extent it is, but the point is that social media can be used to research the mercurial tastes of consumers. Carefully observe how customers react to posts that are a little off the beaten path from what you normally post. Carefully respond in a myriad of ways to complaints and judge which responses are the best received. In due time, you may discover a need that you didn’t know existed and satisfy it.

Andrew Hoffman is a freelance writer and journalist from Los Angeles, CA, who has written on behalf of a range of clients including the Livestrong Network and Demand Media. In addition to writing about a range of topics, he enjoys playing basketball and cooking in his spare time.

7 Factors to Consider When Hiring an Electrical Contractor

How to Stay in Shape During the Lockdown