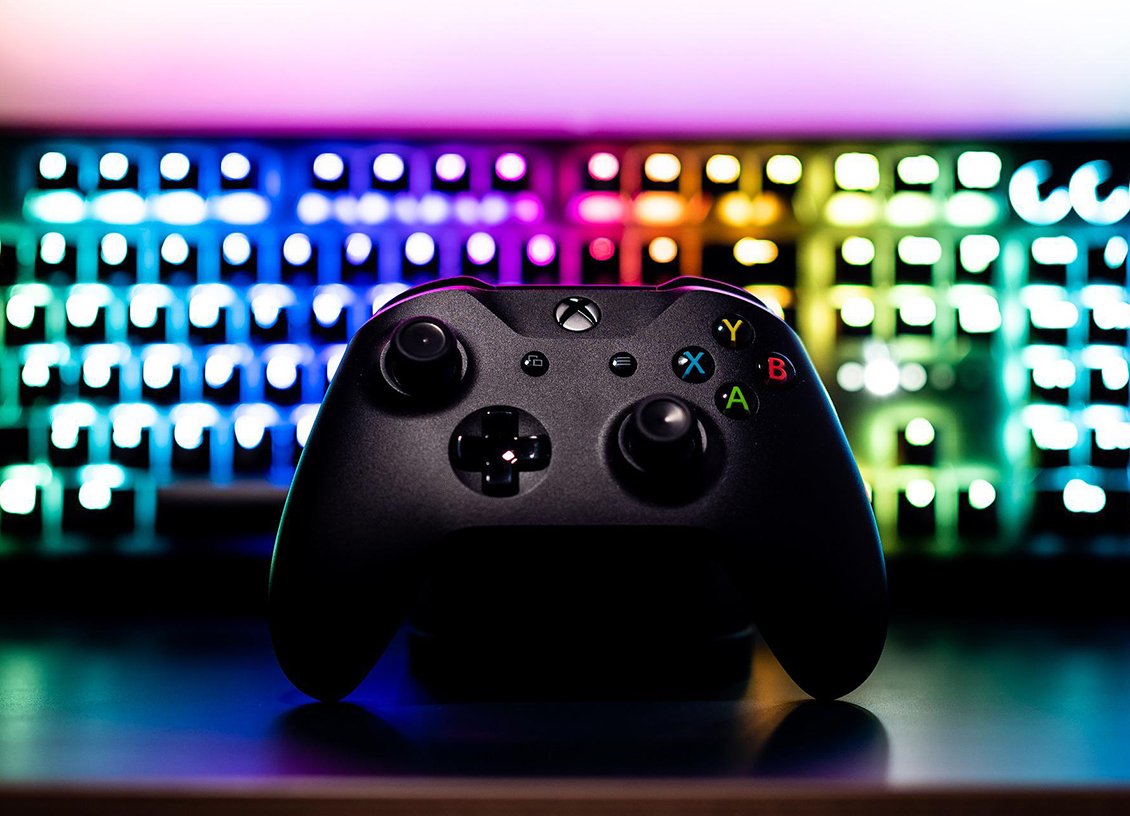 The gaming industry is an ever-growing giant that is in constant upward momentum. People of all ages spend money in order to play one gaming product after another, looking for new gameplay experiences, new storylines and for new ways to interact with other gamers. All of the above are in the “must-have” lists of gaming developers when they are putting together their plans for their next big gaming project. In order to achieve their goal of releasing the next gaming best-seller, studios need to identify what their audience needs. On most occasions, the strategic road map is summed up in three words: Innovation, Fantasy and Functionality.

Despite the fact that retro and basic-functionality games will never go out of fashion, most players prefer games that are modern, that offer interactive features and that gives players the ability to make their own decisions. This applies to many different kinds of games, from live poker to post-apocalyptic adventures and from strategy RPGs to open-world action games. The futuristic element will always make a game more special, regardless if we are talking about the storyline, the gameplay or the functionality options.

The futuristic element is almost synonymous with video gaming, as most studios have at some point released titles that were set in the future. Players love futuristic video games like Horizon Forbidden West just as much as they love science fiction movies like Blade Runner. The idea of experiencing something that may or may never happen is a pretty solid selling factor, and the majority of the studios that have released such titles have generated millions in profit. Thousands of players have bought copies of shooter games like Destiny and Halo, thousands have played Days Gone on a PS4 or State of Decay on an Xbox, and countless players have at some point played Final Fantasy, Fallout or Devil May Cry. 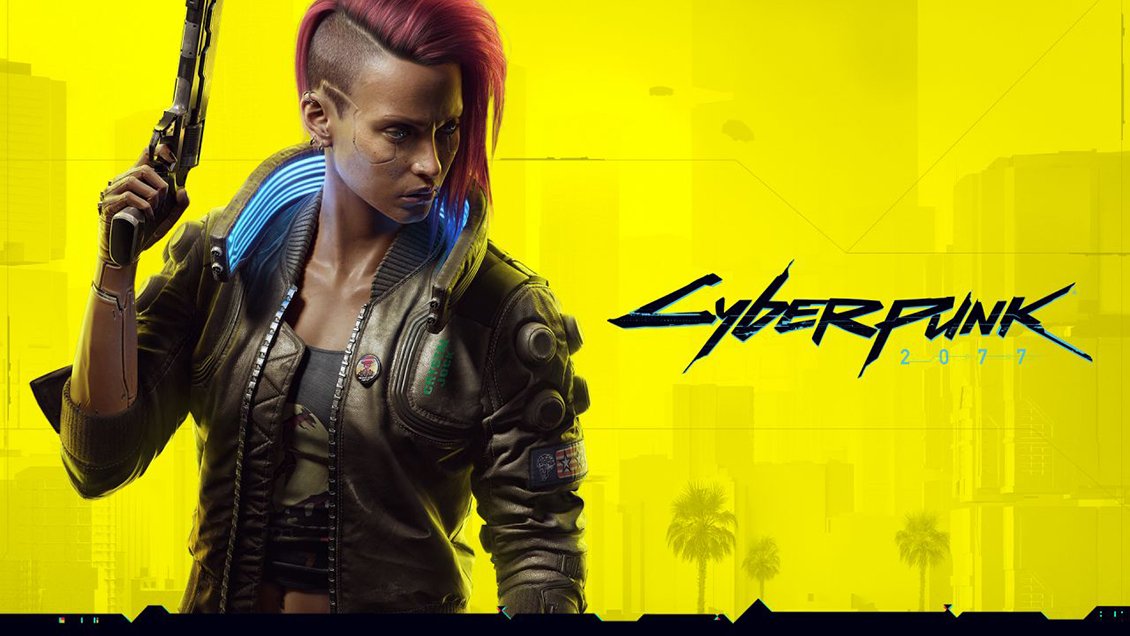 Cyberpunk 2077 – The Biggest Futuristic “What If” in Gaming

One of the most popular futuristic games of the 21st century is Cyberpunk 2077, but its popularity is not just an outcome that derives from the game’s success. Cyberpunk 2077 could have been the game that would revolutionise futurism in gaming, but the first two years of its life cycle have been a period full of errors, malfunctions and ineffective bug-fixing attempts. Those that have played the game and that could live with the gameplay bugs have said that the game is great, but at the same time, everybody agrees that the game is far from ready.

No Expectations for a Cyberpunk 2077 Sequel

Cyberpunk 2077 is an example of a gaming development project where everything that could go wrong went wrong. The game was released in a hurry, and many errors could not be fixed even though tech support performed several releases, and naturally, the sales of the game were not as positive as once expected. All of the above has negatively affected Cyberpunk’s audience and CD Projekt Red is considering putting its plans for a sequel on ice. Instead, the studio could consider some alternative options for the future of Cyberpunk. Expanding the current game is something that could be considered as an alternative, as there are many Cyberpunk fans who would like to see the game turn into something like Destiny 2, which is a game that developer Bungie keeps expanding year after year.