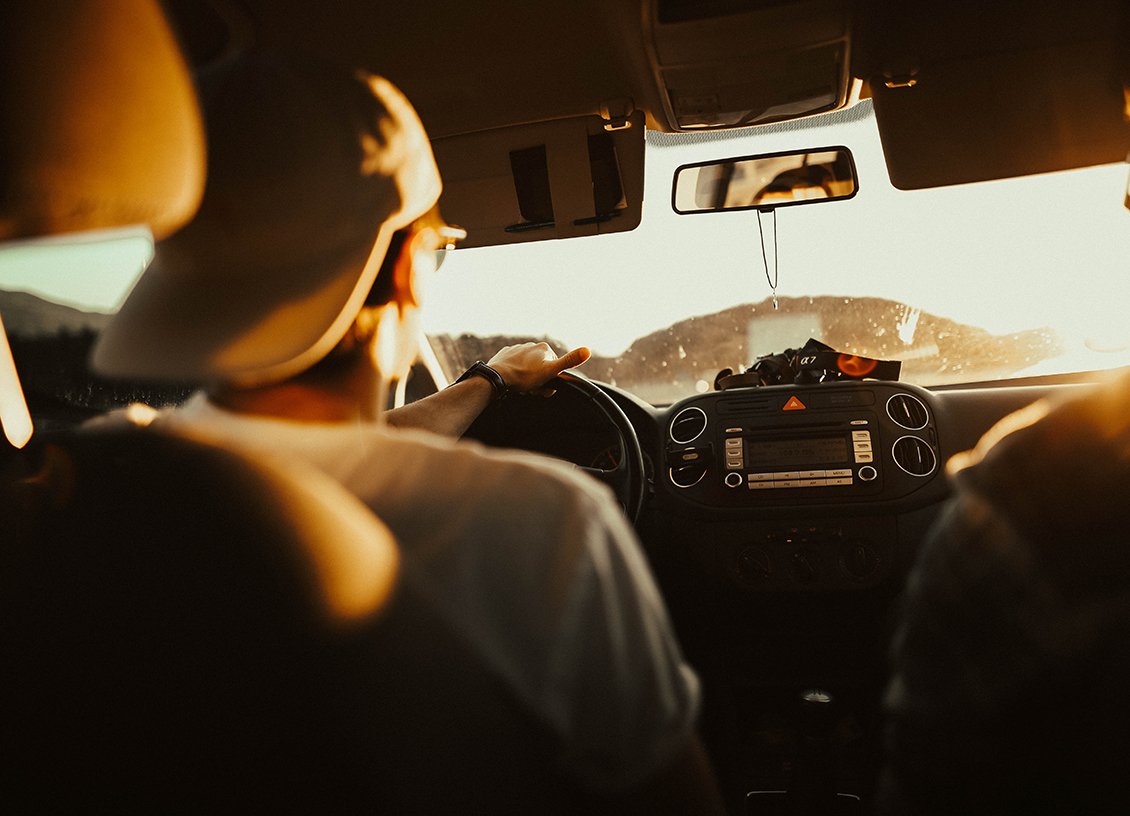 Photo by Tobi from Pexels

When we become parents, time can start to feel pretty sticky. You know how it goes – one minute, you’re teaching your child their table manners, and the next they’re asking you if they can have a car for their birthdays. It’s a lot to manage, and the whirlwind can see you saying no to seemingly adult requests like these before you’ve even given them due thought. After all, in your eyes, your child is still that youngster you held on your knee. How on earth could they be anywhere near ready for an adult responsibility like getting behind the wheel?

In reality, though, while the years seem to pass in a blur when we’re lost in them, if your child is old enough to be asking about driving then the chances are that you’ll need to get your head in the game. After all, once they reach a certain age, they aren’t going to need your permission here, and isn’t it better that you give them the best chance by helping them along the way?

That’s not to say, of course, that you should rush to hand your keys to your child before you genuinely believe that they’re ready. It does, however, mean that you could likely benefit from thinking about whether this is the right time to get started on that journey with the following considerations in mind.

1. How are their maturity levels?

Statistically speaking, waiting to start driving until at least 18 can be beneficial for any learner driver, especially when you consider that young drivers are involved in as many as 20% of road-based fatalities and accidents each year. That said, making the right decision for your child is about way more than simply picking a blanket age and ignoring everything else. After all, while one 16-year-old might be nowhere near ready to take to the wheel, a particularly mature child at 16 will be far better able to handle this responsibility than even some 18+-year-olds. Equally, even if your child is reaching into their twenties before they express an interest here, there’s no guarantee that they’ll have what it takes to stay safe on the road. With all of this in mind, instead of thinking about specific ages (though obviously, your child will need to be at least 16), think more broadly about their maturity and their ability to deal with things like pressure, responsibility, etc. That way, you’ll be far better able to know for sure whether or not this is the ‘right’ time for driving after all.

If your child is asking about driving, then they at least think that they’re ready, but that doesn’t necessarily mean that they are. After all, getting behind the wheel can be stressful, and even the learning process means that they’ll need enough spare time to dedicate themselves to everything from G1 test prep as offered through this online course to the complete understanding of road-based maneuvers, etc. Even once they’ve passed, the financial responsibilities of buying and keeping a car mean that they’re going to need a job or regular income to make this viable. As such, the ‘right’ time is also going to come down to factors including whether they have a job, whether they’re committed enough to put the time in, and even whether they’re willing to invest in things like lessons to ensure this pursuit. If the answer to either of these things is no, then waiting a year or so could result in a far faster learning process and a more viable car ownership journey overall.

3. Are there lifestyle factors at play?

While it would be nice to have the luxury of waiting for your child in the ways already mentioned, some lifestyle factors can mean that driving should creep up that list of priorities sooner rather than later. If your child is off to college, for instance, then the ability to drive is going to make a huge difference to the freedoms that they enjoy there. Equally, if your child is on the hunt for a job that may require a long commute, driving can make them a far more viable candidate in the long run. In each instance, it may be worth trying to prep them and get them at least started on their driving journeys in advance of these shifts. By comparison, if your child is sticking around or attending a local college, then there’s way less pressure for them to jump into driving until they specifically need this skill for something.

4. Where does their skill set currently stand?

All other considerations aside, driving requires certain skills including concentration, decision making, and accountability. For teens, especially, these are skill sets that can often take time to develop, meaning that they won’t necessarily be present by, say, your child’s 16th birthday. As such, you’re also going to want to consider the skills that your child possesses right now, and whether those will translate well if they’re out on the road. Good tests for things like concentration will especially include how well they perform in school, how long they’re able to dedicate themselves to tasks like computer games, etc. By comparison, a child who isn’t necessarily performing well in class, or who doesn’t have a dedicated hobby like gaming, may require a little longer before driving can really become the best option.

There’s no ‘right’ time to start on the driving pursuit, but the chances are that there is at least a rough right time for your child. This may happen after they’ve left home, in which case your input into the matter won’t be required or appreciated. However, if you are in a position to give your permission but you aren’t sure when to do so, then ample consideration with the help of these pointers is guaranteed to help you make the right choice, or at least justify any concerns you happen to have with the child in question.