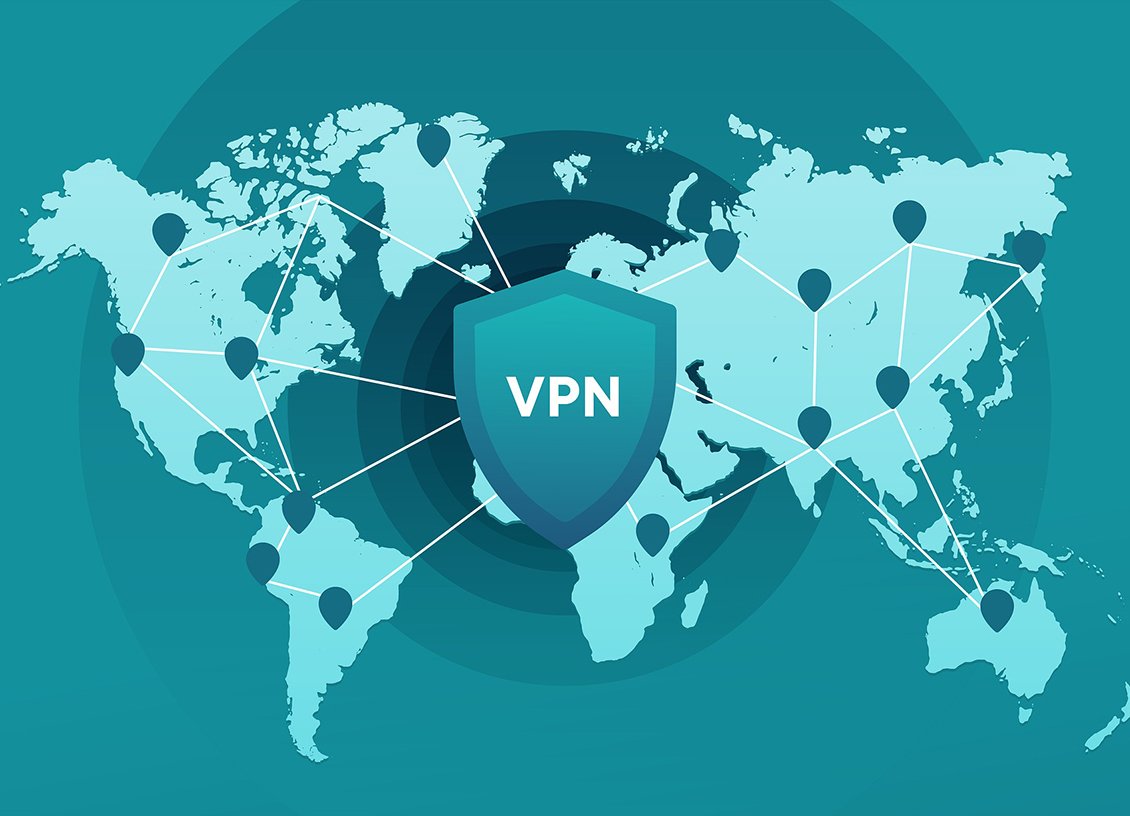 Image by Dan Nelson from Pixabay

Many Canadians use VPNs to access geo-restricted content and make their internet browsing more private. But is it legal to use VPNs in Canada? In this article, we’ll run through what they are and whether or not you’re breaking any laws by using them.

What Is a VPN?

Wherever you go online, your computer or mobile device knows your exact location. You’re accessing the internet from wherever it is in the world you are. This determines, to a degree, what content is available to you.

Let’s say you’re in Vancouver and type into Google ‘best restaurants’. You’re not specifying a particular location in your search, so in this case, Google looks at your location, Vancouver, and finds the best restaurants there. Your results, therefore, will show high-rated restaurants in and around Vancouver.

VPN stands for ‘virtual private network.’ Whenever you go online, you’re on a public network, so others can see your data and details about your online activity.

A VPN is a piece of software you can download from the internet. What it does – it enables you to connect to the internet through someone else’s device (a server). Let’s say you’re still in Vancouver, and you use a VPN to connect to a server in Madrid. When you go online, your computer will think you’re in the Spanish capital. If you type in ‘best restaurants’ into Google, the results will show eateries in Madrid.

Canada’s internet censorship is practically non-existent. Canadians have access to a huge and ever-growing amount of online content. So why do so many of them use VPNs? There are several reasons:

• They give you access to geo-restricted content. Streaming services like Netflix and Hulu have certain movies and shows that are available in one country but not another. Using a VPN, you can watch content that hasn’t been released in your home country yet. Online casinos and casino games can also be restricted to certain countries. You may find that games from certain providers, such as Wildlife slots, card games, and scratchcards, aren’t available where you are.
• They enable you to browse the internet privately. With a VPN enabled, you can connect to the internet using any public Wi-Fi network, and your activity will be hidden. Internet service providers are required by Canadian law to retain data for six months. This is because of the Copyright Modernization Act. When using VPNs, it’s considerably harder for your data to be retained.
• They prevent your data from being shared with governments. Canada is one of the countries that make up the Five Eyes alliance, along with the US, Australia, New Zealand and the UK. Set up during World War II, Five Eyes is an intelligence-sharing network that focuses on preventing terrorism and cybercrime. Though its intentions are good, many people don’t trust it and are reluctant to have their data potentially shared with other countries.

In a nutshell, VPNs make your internet browsing private and undetectable; they also let you access content that’s not available in your current location.

Are VPNs legal in Canada?

The answer to this question is very simple. Yes, VPNs are completely legal in Canada. The country doesn’t currently have any laws forbidding them, and they’re very likely to remain legal indefinitely. When you’re in Canada, you’re free to use VPNs whenever you want. No matter what VPN you use and no matter how much you use it, you won’t break any laws and won’t get into trouble with the authorities.

What’s worth pointing out is that VPNs don’t legalize something that’s illegal. If you’re committing a crime online, it’s still a crime whether you use a VPN or not. Even though your activity may be a lot harder to find, the authorities can still track you down and find out about anything you’re doing that’s breaking the law. In fact, there are some laws that require VPN providers to share their users’ data with the government.

Again, using a VPN isn’t illegal, and you won’t be punished for doing so. If you use one to try to hide any sort of illegal activity, you can’t be charged for using a VPN, but you can be charged for anything that’s broken the law.

Another point we should mention is that using VPNs goes against some service providers’ terms and conditions. If you sign up for a streaming service, for example, you have to agree to the terms before you can start watching stuff. By doing this, you agree not to use things like VPNs – doing so violates the terms and is enough of a reason for you to be banned from the platform.

Even though lots of people use VPNs to access content that’s not available in their home countries, not that many people actually end up getting banned. The streaming service providers don’t want to lose customers. Instead of removing customers and losing money, a provider would rather focus on blocking VPNs.

A customer will still have their account, but they won’t be able to access content until they’ve turned their VPN off or removed it from their device. Using a VPN to access content in a different country will likely not result in a ban.

A VPN is a special network you can set up through the use of a program downloaded from the internet. With it, you can trick your computer into thinking it’s in a different country. Using a VPN can make your online activity more private and harder to track; it can also enable you to access that’s restricted from your country.

There are lots of VPNs available to people in Canada. Most are free, though what a lot of them do is they have a small number of locations free and they charge for the rest. If you’re thinking of using a VPN, do an online search to see what the best options are and compare what they have to offer. If you’re still unsure about them, do some further research to learn more about how they work and what they do.

share
Are VPNs legal in Canadagamingslotsvirtual private networkvpnWhy Use VPNs

FOMO on Sports Action while Travelling: Worry No More