How to Get Started in VR Gaming 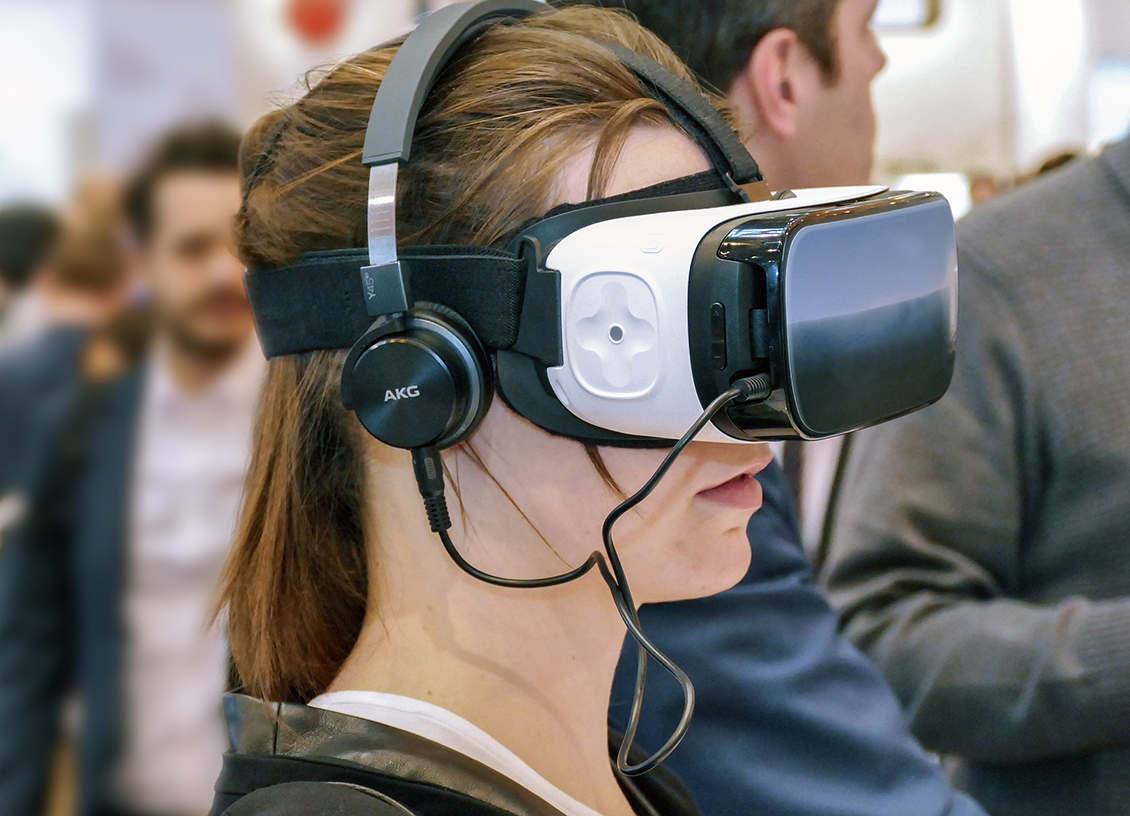 If you’ve been playing video games your whole life, you might be a little set in your ways and that’s understandable. For some people, gaming means using a screen and a conventional controller and simply playing that way. After all, that’s pretty much the way it’s always been.

But with VR offering so many new and interesting experiences, maybe you’re starting to wonder if you should try it yourself. And if you’re not sure how to get started, we’re going to help you with some tips and advice on how to do that. So, read on and begin your adventure into the world of VR. 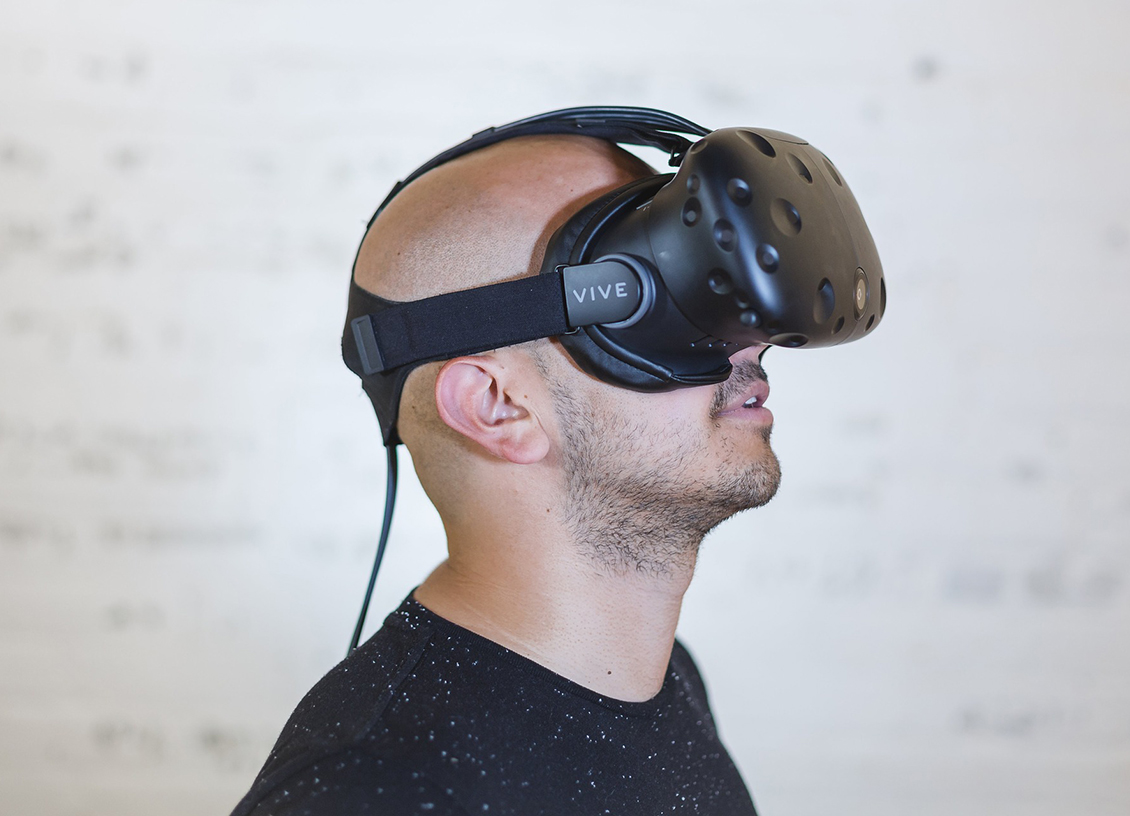 Choose the Headset That’s Right for You

The first thing you need to do is understand which headset is right for you. There are lots of them on the market right now and you should consider them all because they will dictate how you experience VR and which games you can play. If you’re already a PS4 owner and that’s the way you prefer to play your games, it probably makes the most sense to buy a PSVR headset. But if you prefer PC gaming, an HTC Vive or Oculus Rift might be better options. 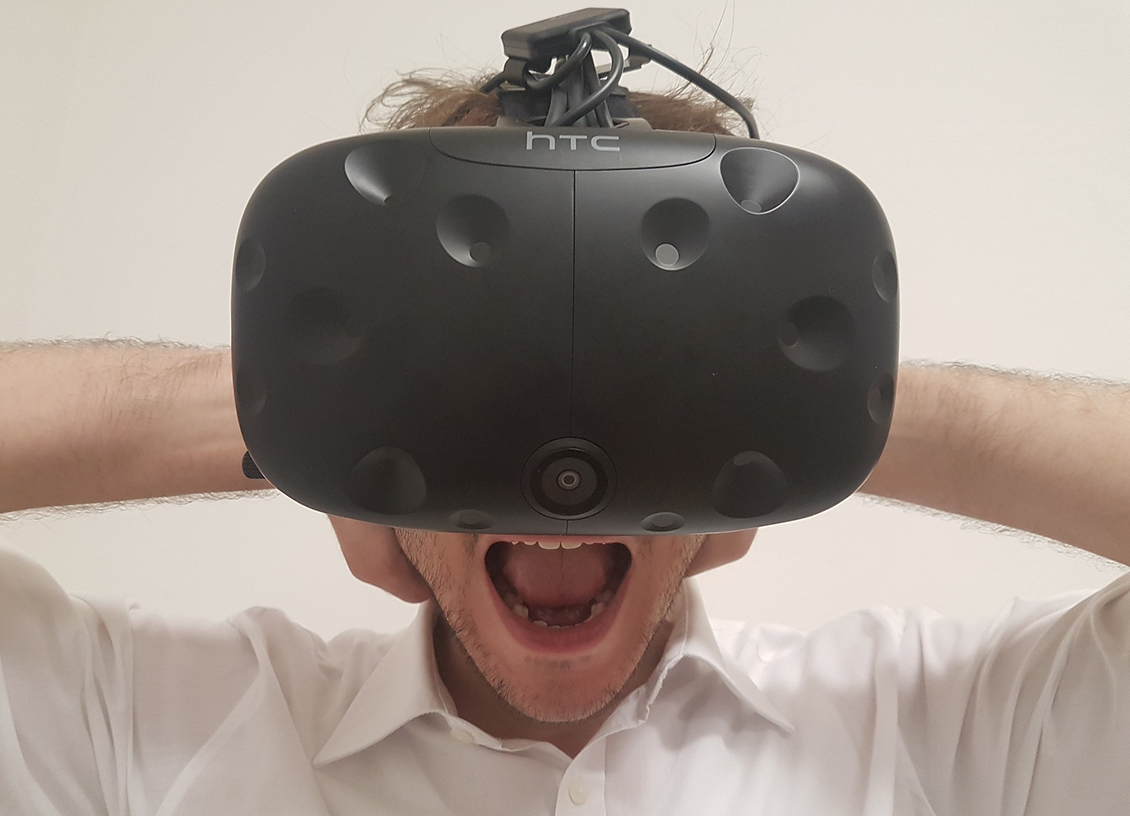 Try Someone Else’s Out First

Before you go ahead and get started in VR gaming by purchasing your first headset, you might want to try out someone else’s first. That way, you can decide whether this is for you or not. For some people, they don’t enjoy it because they don’t like the feeling it gives them. Some people can experience extreme motion sickness when using VR, for example. By trying someone else’s headset first, you can make these decisions better without wasting money.

Make Space For It

You need a little space around you when you’re doing VR. In most instances, your living room will be fine but different setups have different requirements. You might not want to choose one that requires sensors placed far away if you don’t have enough room for that in your space. Just remember to take all of this into account when you’re deciding which headset is for you and how you’re going to be able to use it in your home. 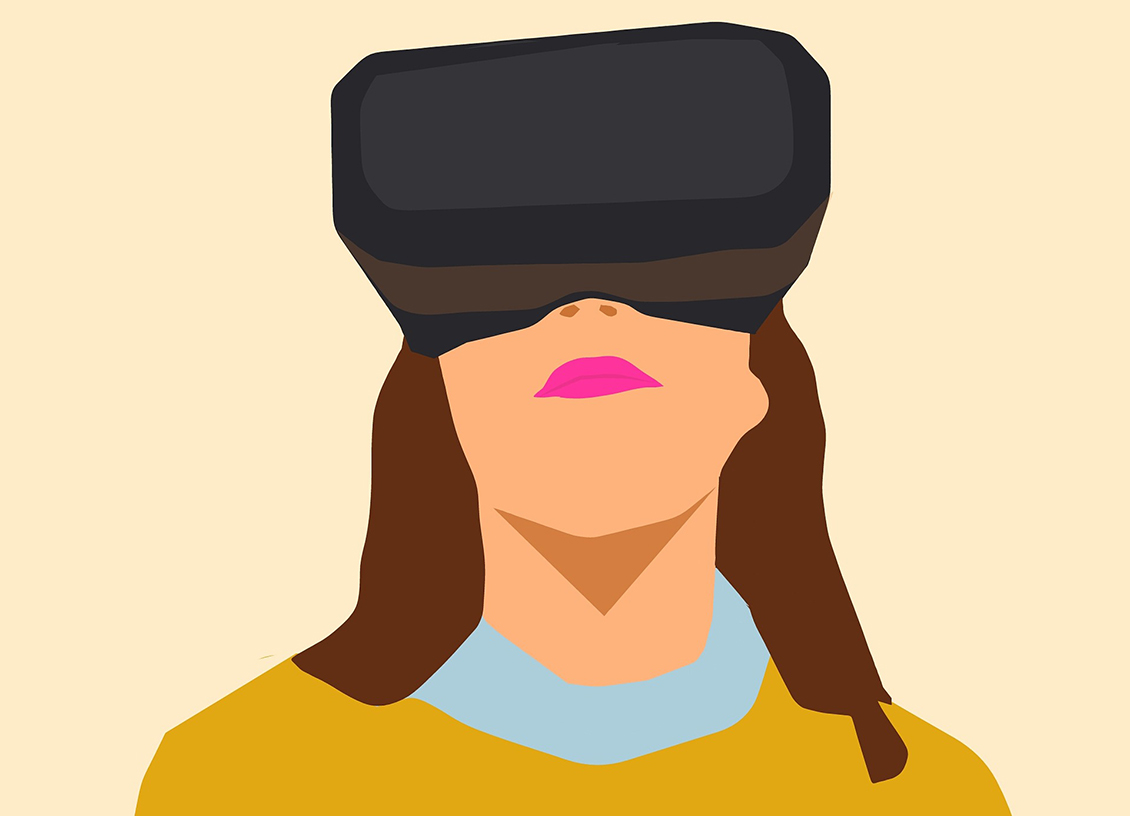 Read What Knowledgeable People Are Saying on the Subject

If you want to get a better idea of which VR games you should be playing and things like that, you should read coverage from people who focus on these things. There are sites like VRgal and other similar ones that offer a pretty comprehensive amount of VR coverage, news and reviews. By staying in the loop with regards to these things, you’ll be able to get a better idea of what’s happening in the world of VR. 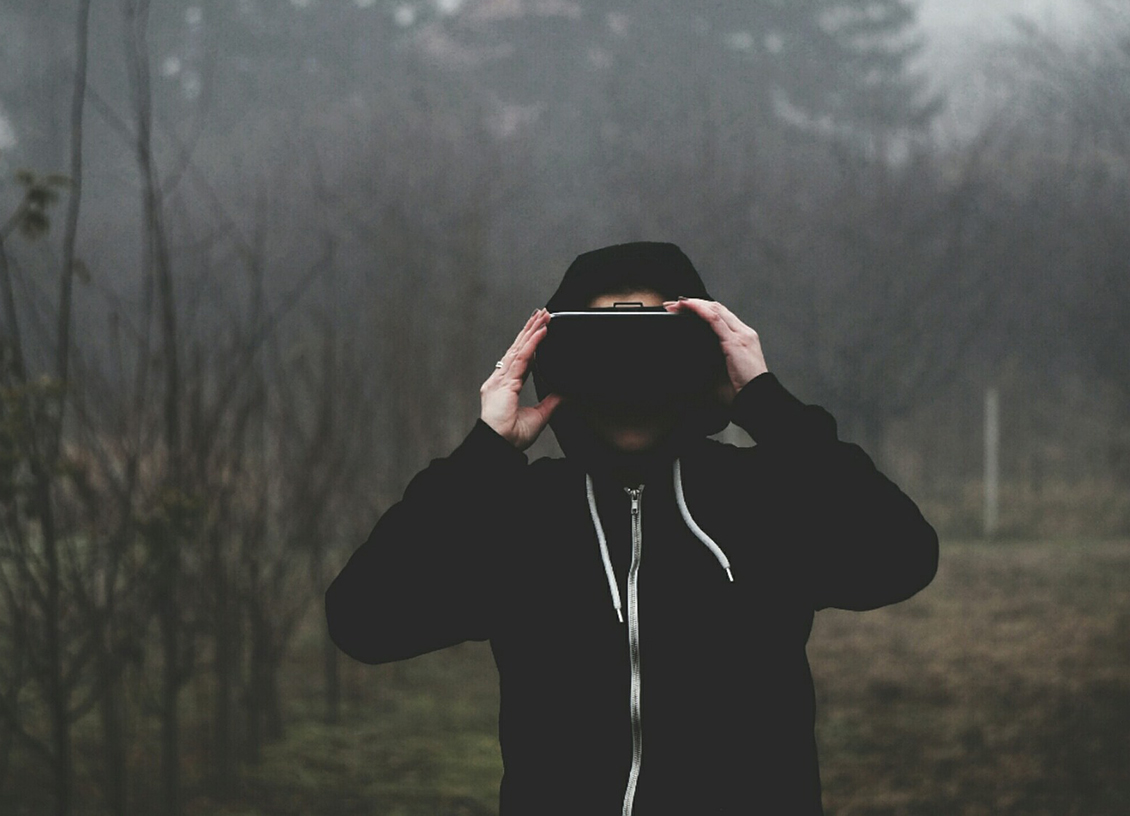 Try the Most Acclaimed Games

There are some games that are already considered real VR classics and these are the ones that you should try out first when you’re just getting started with VR. It only makes sense to start with the best because these kinds of games will give you a better idea of what VR gaming technology is really capable of. Some of the top titles to try out include Edge of Nowhere, Beat Saber, Astro Bot: Rescue Bot, Tetris Effect, The Talos Principle VR and Echo Arena.

As well as those acclaimed games that are entirely new, you should also check out the VR experiences that have been added to other existing games. For example, you can play Tekken 7 in VR modes on the PS4. There’s also Fallout 4 VR and Skyrim VR, as well as versions of Doom and Resident Evil 7. With so many franchises embracing VR, it’s something you can expect to see more of in the months and years ahead of us. 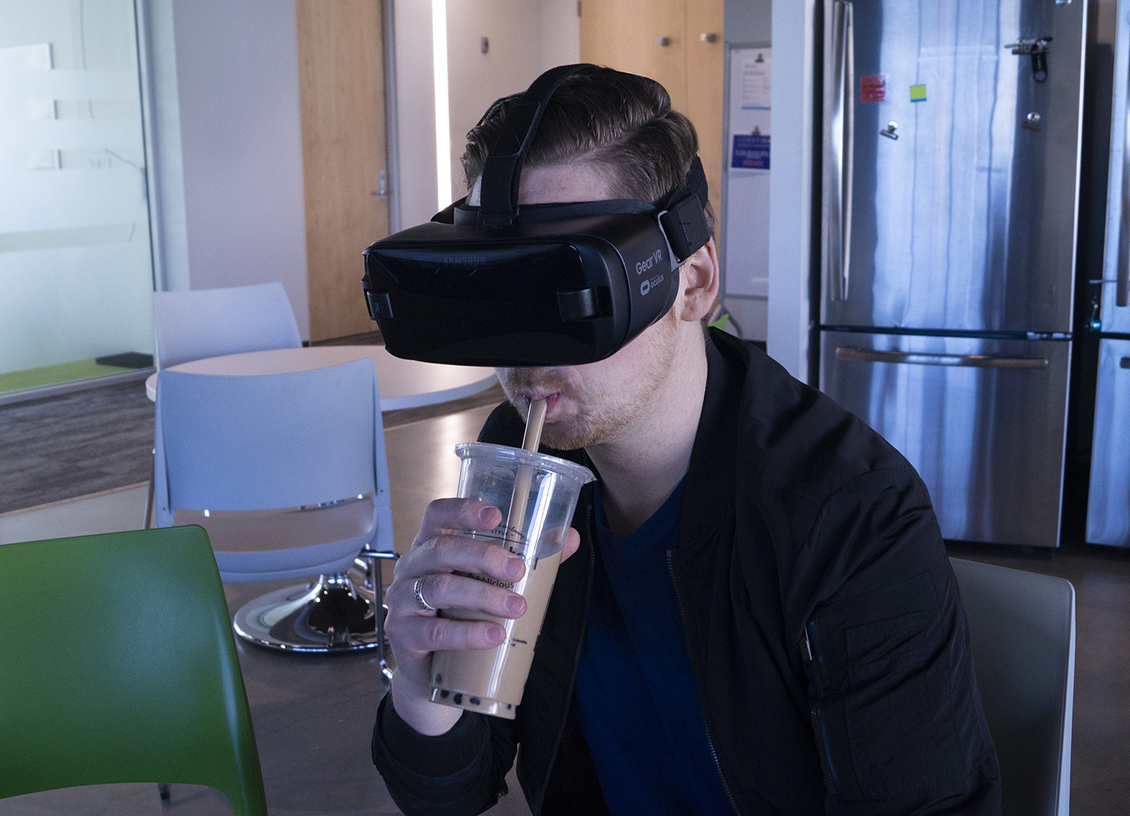 Branch Out From There

After you’ve experienced the games mentioned above, you should branch out from there and start discovering VR games you love. There are more of them out there than you might realize, so it’s definitely a good idea to explore and try the little niche games that not as many people are talking about. It won’t be long before you stumble across a diamond in the rough.

The world of VR gaming has so much for you to discover and enjoy. Even if you’ve never picked up a VR headset ever before, it won’t be too long before you’re enjoying what the medium has to offer and wondering why you didn’t try it out sooner.