Spending Real Money in GTA V Online Casino is Baffling, or is it? 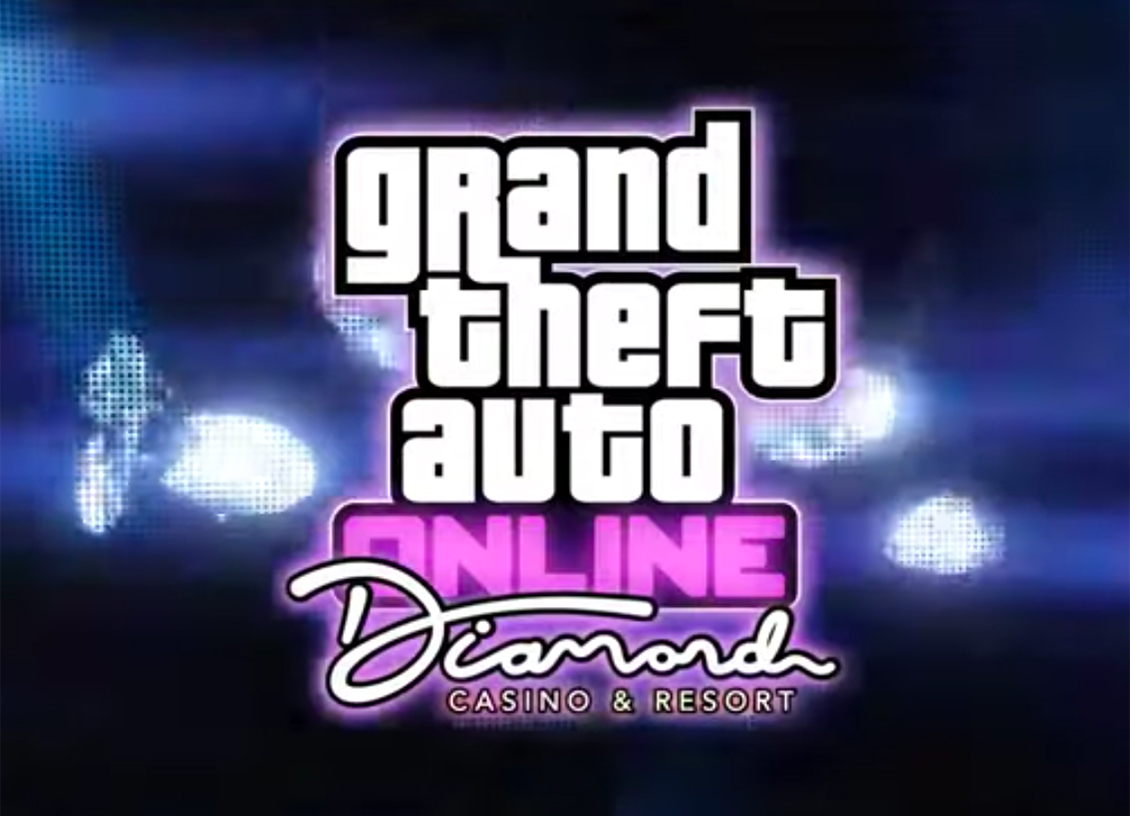 Grand Theft Auto V is the biggest video game of all times. In fact, as the best-selling entertainment product across all mediums, GTA V is the biggest product in the history of entertainment, having surpassed 90 million units sold and generating over $6 billion. Those numbers come from November 2018, meaning that it has certainly surpassed those figures by quite some way through to August 2019. The 2013-released game has reached these numbers despite not being playable on tablets, instead coming to gamers on the PlayStation 3, Xbox 360, PlayStation 4, Xbox One, and PC. GTA V was a behemoth at launch and has continued on its ascendency to and above the top through continued updates.

While the initial offering of the M-rated game, a single-player open-world story mode, was vast and touted hundreds of hours of potential gameplay, it’s the online mode, GTA Online, which has kept players coming back for more action. The free online updates are huge events on the calendars of many gamers and often include new areas to explore, new missions, new equipment, vehicles, cosmetics to buy in the in-game store, and new game modes.

The latest of these updates is the opening of the in-game casino: The Diamond Casino & Resort, Los Santos. Much like the game itself, the new update has proven to be controversial: while gamers are evidently enjoying the new venue, critics have questioned why players are playing the virtual games instead of partaking in real gambling as many will be spending real money in the Diamond Casino & Resort.

The cinematic reveal trailer of the grandiose The Diamond Casino & Resort DLC for GTA Online, showing roulette, slots, chips, and three-card poker, as well as eluding to the story.

On July 23, fans welcomed the announcement that game creators Rockstar had finally opened the Diamond Casino & Resort. The building existed in the GTA Online mode, but only as a building that was under construction. Having been effectively teased for so long, each upcoming announcement for the online mode was speculated to be the opening of the casino, and now, the doors are finally open to GTA Online players.

The Diamond Casino & Resort offers a huge casino-gaming experience which includes slot machines based on Grand Theft Auto lore, such as Impotent Rage, as well as virtual horse racing ready for players to stake bets on horses. The grand Lucky Wheel sits in the casino as well, which rewards spinners with casino chips, clothing, in-game cash, or a supercar daily. Then, of course, there are the classic casino games like roulette, three-card poker, and blackjack.

Along with casino games, players can buy memberships for GTA$500 to get free casino chips, valet parking, and chip bonuses each day. The resort comes with an infinity pool and the chance to own a penthouse if players join the VIP membership program, which also gives access to the high-limit tables and VIP lounges. All of this combines for a luxurious in-game casino experience.

Whether it’s the allure of playing three-card poker or customizing a penthouse, the update is said to have brought in the most online players to the game in a single week since the mode launched.

A video showing a GTA Online player engaging in some three-card poker in the new Diamond Casino & Resort. The player explains how simple this form of poker is to play, enabling skilled players to win a good amount of in-game currency at the floor table and VIP table.

The conundrum of the GTA Online casino vs traditional gambling websites

While players are piling back into the game to gamble their in-game cash, critics are wondering why this is so popular when many of them have access to online casinos and online poker sites which have more games like the popular Texas Hold’em and allow players to withdraw their winnings as real cash.

Before it is assumed that people are merely playing these new GTA Online casino games with virtual cash earned by completing missions in-game, the fact is that many people pay real money into the game to get more virtual currency – which is why the game has over $6 billion in revenue despite 90 million copies at the full price of $60 only coming to $5.4 billion – leaving $600 million, at the very least, coming by way of in-game microtransactions of real cash in exchange for the virtual currency.

Rockstar has initially attempted to quell the amount of real money that people can spend in their virtual casino, however, by enforcing caps. Standard members can get a maximum of 20,000 chips per in-game day – which lasts around 48 minutes of real time – and 50,000 worth of chips as a VIP. It was calculated that with the worst value real money to in-game currency exchange available, the most a player could spend is roughly $1.50 per in-game day on gambling.

Even with these relatively low expenditure maximums, it is still puzzling why people are putting their money into the virtual casino from which they cannot even withdraw their winnings. Most players who play GTA Online will have access to traditional gambling online, with websites offering casino games like roulette and three-card poker as well as more popular poker games like Texas Hold’em. On top of this, players can claim poker bonuses of $88 without placing a deposit to try and win and withdraw real money. With GTA Online, players are paying more money into a game they have already paid for to play gambling games without the chance of withdrawing real money.

Admittedly, a large chunk of the audience will be based in the US, which means that the vast majority won’t have access to online casino, online poker, or online sportsbook platforms. However, much of the rest of the world does have this access, so why aren’t they putting their real-money chips into real gambling instead of virtual gambling for little-to-no rewards? The reason is that there are social aspects at play within the virtual environments of these online games. People can gloat to one another about their big wins at the table, owning the best penthouse, and winning the supercar, leading to a greater status among their peers. On top of this, people generally enjoy the suspense and sometimes skill involved in gambling games, making them attractive whether there’s real money on the table or not.

Rockstar knew for a long time that their M-rated game would become even more appealing to their audience if it housed some gambling games, and they’ve certainly been proven correct. The update has pushed the game to new heights of popularity and will enable GTA V to keep running well beyond the timeframe expected of a modern video game.