The Growth of Online Gaming in Canada 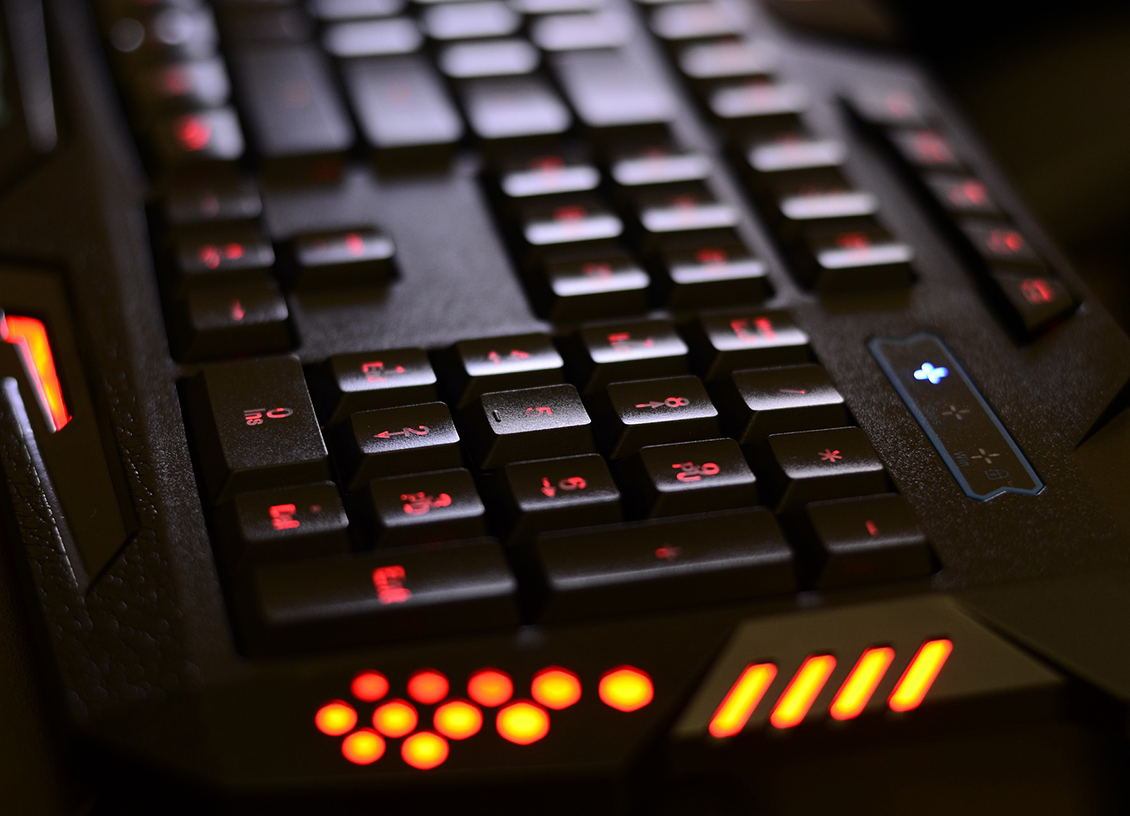 Right now, the video game industry in Canada is as healthy as it’s ever been. According to figures from the Entertainment Software Association of Canada (ESAC), the industry contributes around $4.5 billion CAD to the GDP of the country.

If that was not enough evidence in itself, the fact that Canada is the third largest producer of games in the world, is also testimony to its strength in this area. You only have to look at some of the major games produced in the country to understand Canada’s power in the industry. These games include globally renowned titles like Assassin’s Creed Odyssey, the Mass Effect trilogy and Luigi’s Mansion 3.

23 million gamers in the country

It’s not just the production and development side of the industry that is big in Canada. There is also a massive audience with an appetite for gaming. There are more than 23 million gamers in the country and they have diverse tastes.

Arguably, the biggest game right now is PlayerUnknown’s Battleground (PUBG) which was developed by Bluehole, Inc. Players may also have an affinity with games like Fortnite, League of Legends (LoL) and Defence of the Ancients 2 (Dota 2). Casino games from NetEnt also form a significant part of the gaming market. They provide players with the opportunity to enjoy games like Narcos and Gonzo’s Quest. Whatever the tastes of individual gamers, there is no doubt that the industry overall is thriving.

In the year 2017-2018 alone, Canadians spent around $8.1 billion on digital products. Approximately 16.7% of this expenditure was on subscriptions for games, game downloads and in-game purchases. Given the obvious popularity of gaming in the country, the industry seems to have a healthy future. 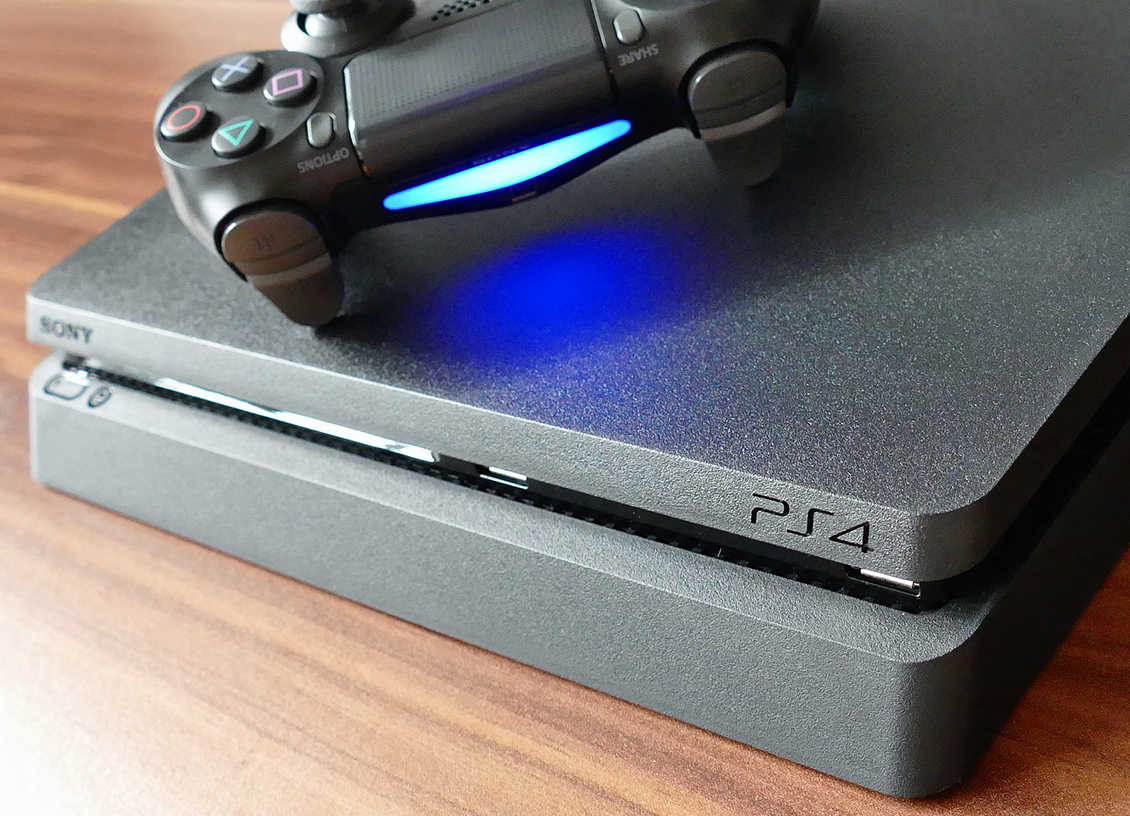 The future of gaming in Canada

The government has already made significant investment in the gaming industry in Canada. This investment has gone a long way to promoting growth and success. The Trade Commissioner Service (TCS) has also been useful in helping companies in Canada to establish international relationships and get a foothold in global gaming markets.

The growth of the industry has also led to an increased demand for developers and other industry professionals. This has in turn led to the development of top quality professional training in schools throughout Canada, especially in gaming development hubs like Toronto, Montreal, and Vancouver.

In Vancouver alone, there are more than 170 game development studios which are working to create gaming excellence within the country and across the globe. Independent developers like A Thinking Ape, Hothead Games and Relic Entertainment exist across the country.