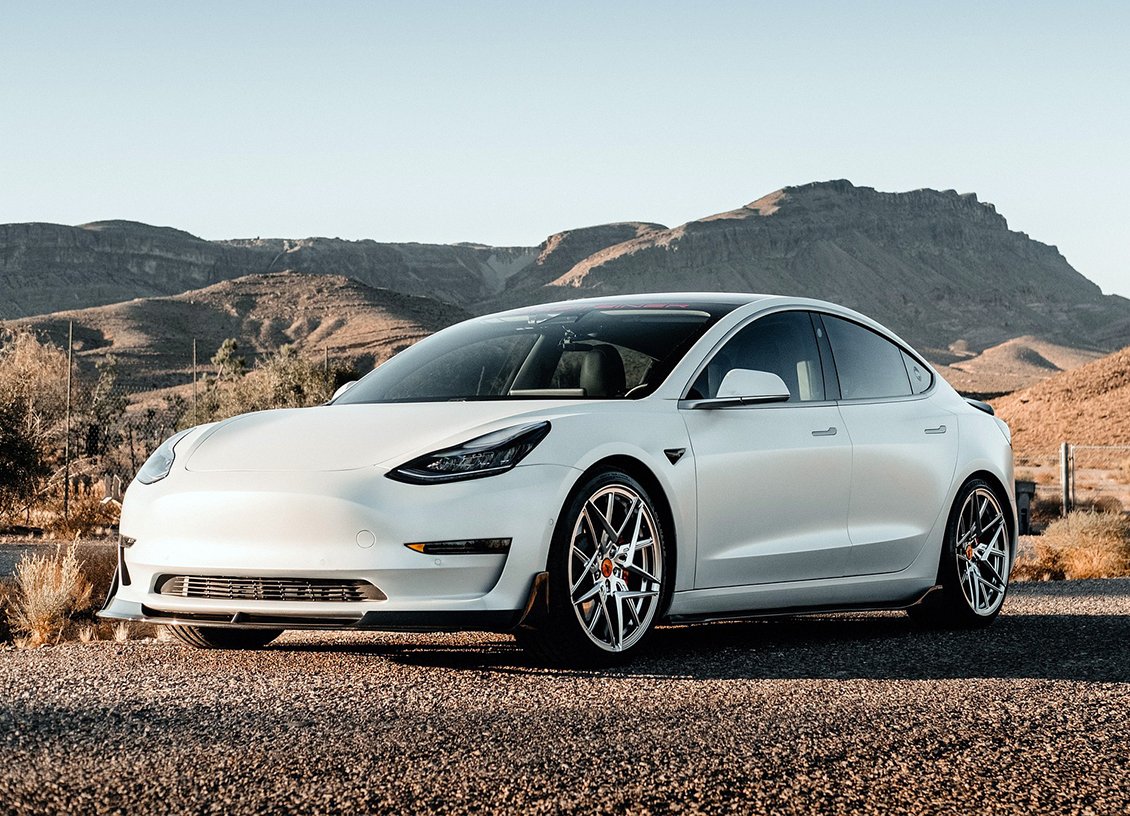 A lot has changed since electric cars were first invented. They have gone through this period of evolution that has gone from ugly, slow, and – some would even say – dorky environmentalism to a cool, sleek, and fast vehicle in which the responsibility is an obvious afterthought. These cars have changed considerably since they first hit the market. Now, electric cars are hip and in trend. These aren’t the only ways that electric vehicles have changed. Below are five ways that electric cars are still changing.

Tesla has changed the game when it comes to how fast electric cars can go. Their 2018 model broke records. It can go 0 to 60 miles per hour in 3.2 seconds. Partly one of the reasons that these cars can go so fast is that they don’t have to change gears. There is no automatic or manual transmission. They all have one kind of engine. Now that Tesla has broken the glass ceiling on speed, you can expect many other automakers to create fast electric models. All the luxury brands have shifted their attention to electric vehicles.

Electric cars are no longer made fun of. They’re popular now. This is in part because electric cars are finally cool. They are sleek and fashionable. Environmentalism has also gone from something no one cared about to the issue of the day. It’s for good reason. The amount of carbon in our atmosphere is unsustainable. While there is a lot out of the control of the average civilian, everyone needs to do their part to tackle this problem. Buying an electric car makes people feel like they are doing their part and making a difference. Automakers even must implement demand management to sell as many cars as possible.

Not only are electric cars becoming cheaper, partly because they are popular now, but they are becoming more accessible to the average buyer. The market has shifted to favoring electric vehicles more. They are cheaper than they used to be. Electric charging stations are more common than ever. The average person could buy one of the models more easily than when they were first made. Owning an electric vehicle has become easier and more accessible to all types of people and income brackets.

Their Quietness is Appreciated

So many people made fun of electric cars when they first hit the market. You couldn’t even hear them. They were eerily quiet and smooth. While these details about electric vehicles used to be disliked, nowadays people are hailing the silence of these vehicles.

Since it has a simple propulsion system, electric cars shake less than cars with combustion engines. With noise pollution laws in many cities, the volume is another reason that the municipality could provide some subsidies for those buying a car that is powered by electricity. The opinion on these issues has changed. Now, the quietness of electric vehicles is appreciated.

You Can Receive Monetary Benefits

Electric cars aren’t a nonsensical idea anymore. They are completely viable. No longer are people dismissing electric cars. They are more popular than ever. With environmental degradation becoming such a central issue in our world, we all want to do our part. It is difficult to push the needle in the right direction when it comes to the environment, but going electric with what you drive can help you do your part and provide the peace of mind that you need to stay motivated. Electric cars have changed, and they will continue to change. Soon, most of us the vehicles on the roads will be powered not with gas, but with electricity. It’s inevitable.

Create a High-End Garage to Showcase Your Luxury Cars

The Best Car Accessories for Every Lifestyle