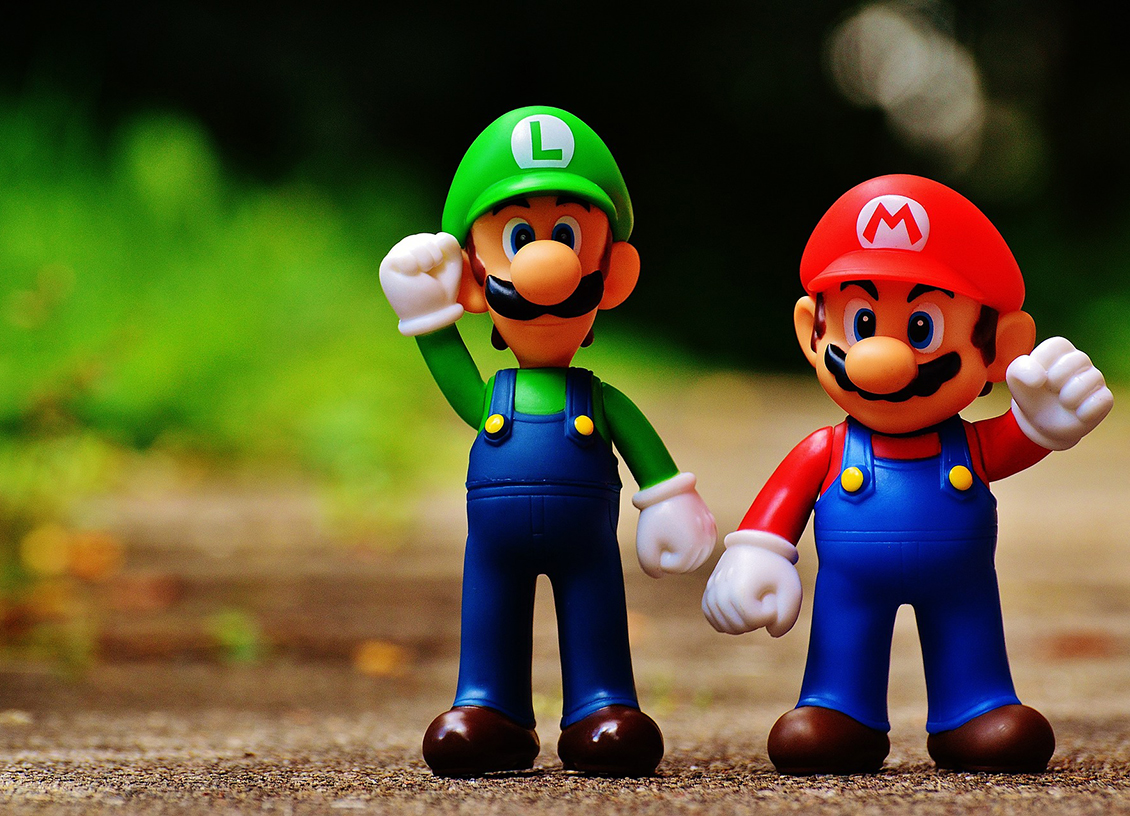 Modern games like Chronicles of Elyria and Star Citizen are breath-taking in their ambition to create new worlds and push the boundaries of video gaming. There are countless other examples, part of the reason it can take years from conception to bring a video game to the market.

However, there are lots of examples of games – of all types – that remain almost stubbornly popular. Moreover, with these games there is rarely a clamour for them to become ‘modern’, as players appreciate the retro simplicity that made them fall in love with the games in the first place.

Below, we have picked five types of games that remain insanely popular – over decades – and provide some musings on why they might still delight players:

An obvious one, right? While there have been attempts to revive the franchise with Pac-Man Battle Royale and Pac-Man Chomp Mania, the focus still goes on bringing the arcade original on to new platforms. Of course, most gamers know that Google offers a Pac-Man Doodle (just google Pac-Man and you can play it). But did you know it became so popular that some analysts believe it cost the global economy $120 million in lost productivity? That’s a lot of lost office hours playing the arcade classic. 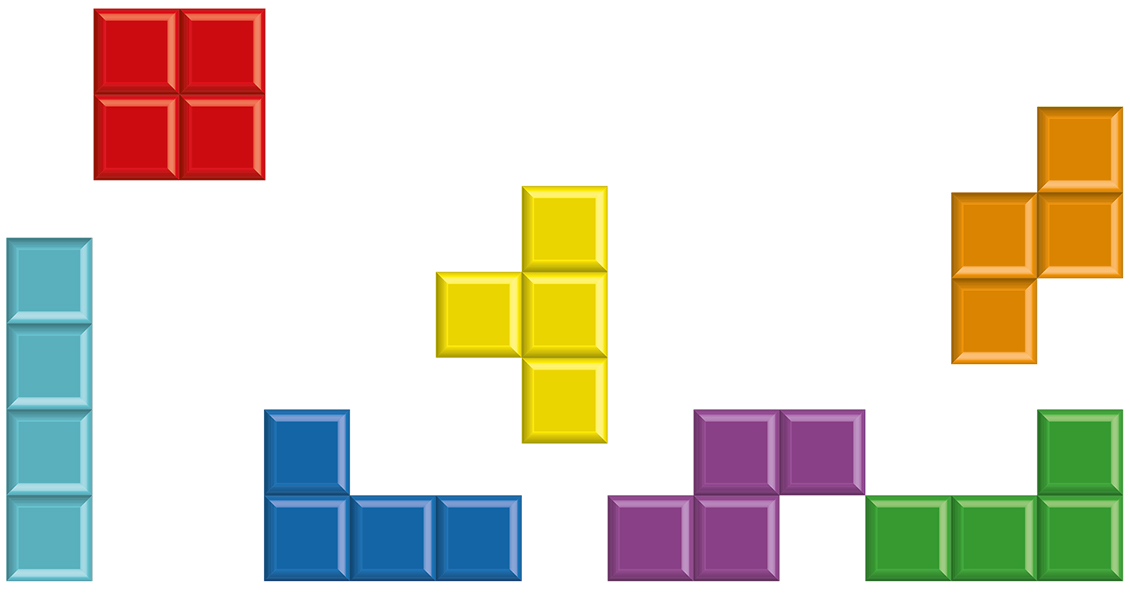 Another one that seems like a no-brainer. Tetris is regularly cited as the most sold video game in history. Estimates can vary, but we are looking at 170 million plus in sales. However, the game was originally designed with no profit motive (It was created in the 1980s Cold War-era USSR, after all) and is a good case study for tech students who want to look at early examples of “Shareware”. There are loads of variations of the game – some good, some bad – but the original is still the best. 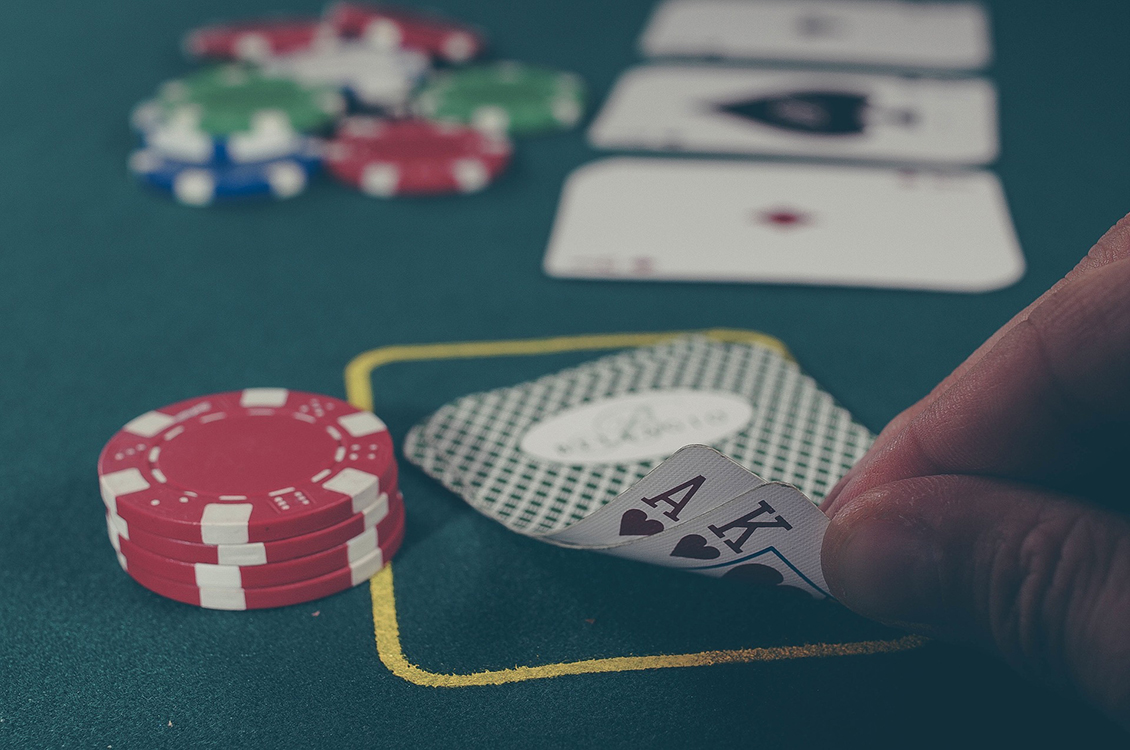 Nearly all online casinos have put a big emphasis on bringing games into the 21st century with 3D slots, immersive games and so on. Blackjack, however, has remained more or less the same. The simple reason is that it needs no frills, as, with the exception of poker, blackjack is regarded as the ultimate strategy game. There are, of course, variations available, even some with a progressive jackpot, but players tend to prefer the player vs dealer classic version of the game. While casino games are often given that ‘the house always wins mantra’, blackjack has one of the lowest house edges (even in virtual games). 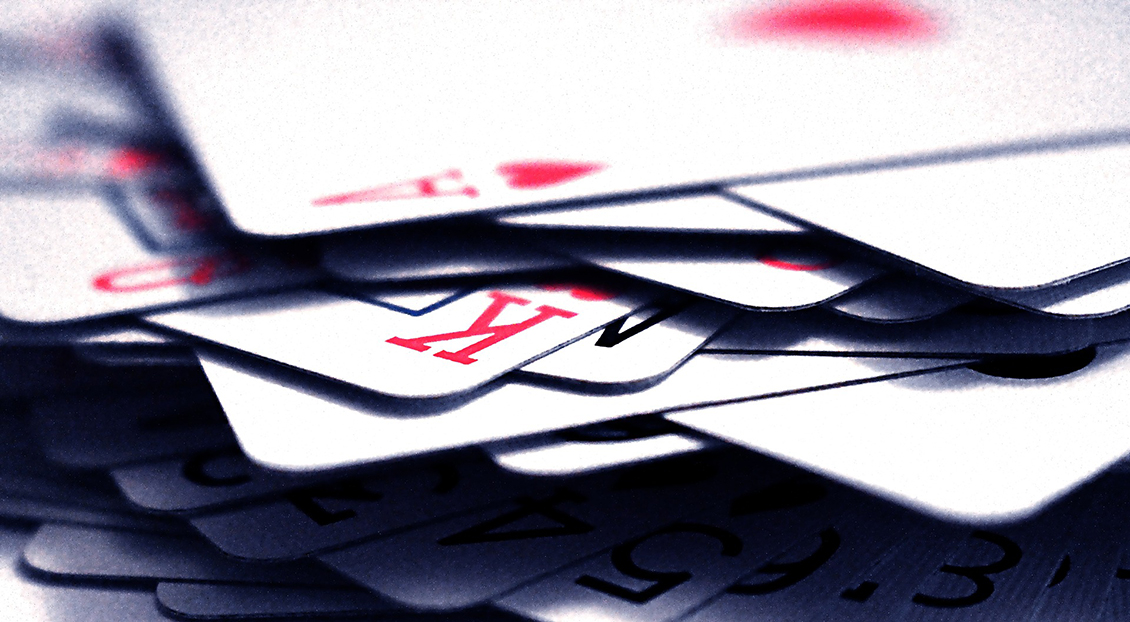 While we mentioned above that Google’s Pac-Man caused some lost productivity, the definitive version of solitaire – Microsoft’s Solitaire – robbed many a student of good grades in the 1990s, as they played the game when they should have been studying. Bill Gates has a lot to answer for. The game is, for want of a better word, infuriating. Some mathematicians have worked out that around 80% of all solitaire games are winnable from the outset, but that, of course, requires the best strategy. In the end, you keep playing and playing until you win. Addictive stuff.

Right, we could have chosen a different Mario game – including the superlative Super Mario World 3 and Super Mario Kart – but we have chosen the 1990 SNES release, All Mario games have gotten a bit of a bump recently, with the availability of games for the SNES Classic mini. However, Super Mario World is still the king almost 30 years after its initial release. A childhood classic.