From Poker to Cloud Gaming, the Factors Pushing Consoles Out of the Limelight 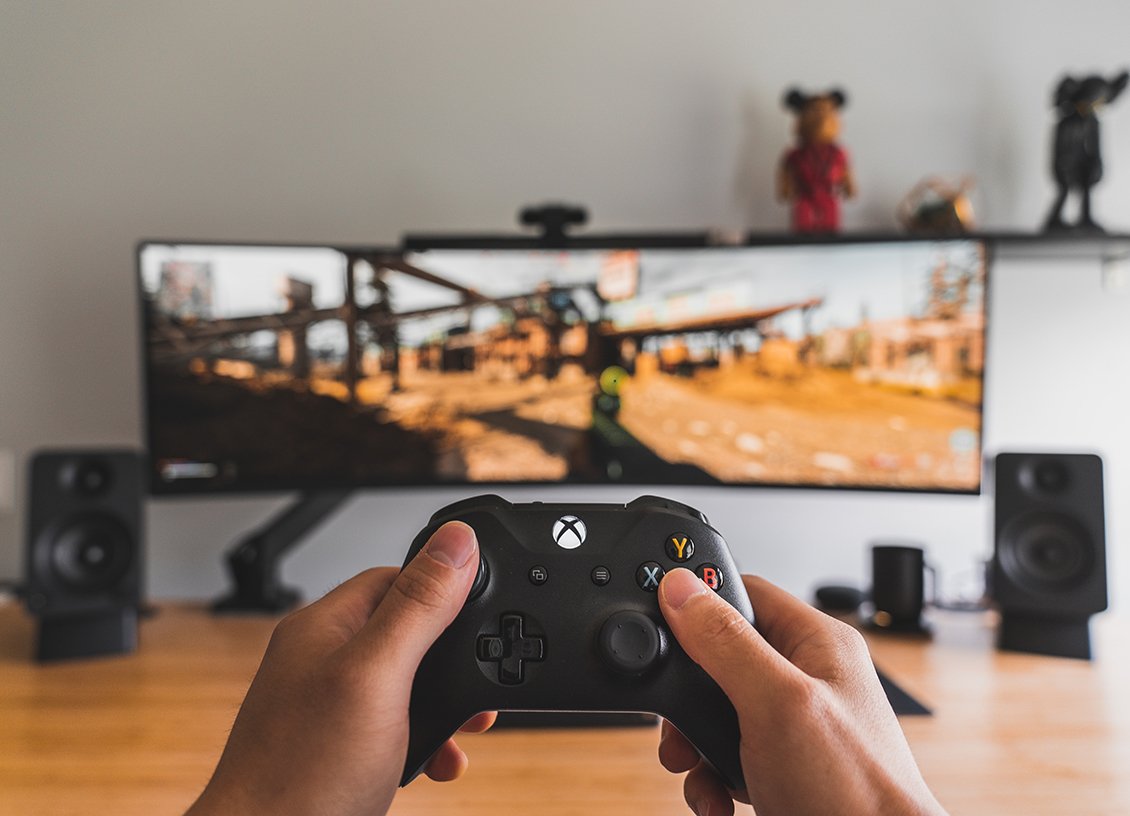 Photo by Sam Pak on Unsplash

While consoles might have ruled the roost for the past few decades, there has been a definite shift recently towards alternatives. There are so many different innovations having an effect on the direction that the industry is taking, and it is clear that, while still popular, people are beginning to move away from console gaming.

A big shift has occurred in the world of gaming in terms of the cost of play. Many companies used to use a system of a one-off payment to be able to buy the game and play it indefinitely. Some other game developers created a system that uses game passes – where a player pays a small fee to gain access to the game’s content for a certain period – usually approximately 30 days.

However, changes in pricing have made both of these systems step out of the limelight. Many types of games are now available to download and play for free initially. They then use microtransactions to unlock premium content or to prematurely advance the game. Though freemium models such as these have not been welcomed by all in gaming spheres, there is no denying that they are very prevalent in the world of gaming.

The rise of mobile gaming and smartphones has been a major factor in why consoles are beginning to move out of the limelight. While console gaming requires the purchase of that specific console, most people already have a smartphone that they can use to play games on.

Game developers quickly took advantage of this, and it has resulted in a player being able to discover any game that they might want to try. A great example here is poker. Online poker was available through web browsers and other platforms. Operators like GGPoker have made sure to develop gaming apps so players are able to easily access their games no matter where they might be. Additionally, with several versions of the classic game, online gaming operators have to ensure they cater to all of their clients’ preferences. Consoles require a player to put aside time in their day when they are going to sit and play – whereas mobile can be accessed whenever a player might feel like a game.

The introduction of cloud gaming has certainly changed the way that we approach gaming. While there are still some sales of physical game discs still, especially when you consider special editions of games plus collector editions, many game companies are now leaning more towards cloud gaming.

Platforms like Steam and Origin generate a massive amount of revenue through digital downloads and cloud gaming. Developer GeForce has also created the GeForce NOW platform, which allows you to stream some of their best games onto your device – allowing you to sidestep computing requirements. If other companies also think about adopting similar tech in the future, it could change the industry quite significantly. All you will have to do is own the game – no need to spend time downloading or updating the game. Consoles, that can spend a lot of time and bandwidth updating and downloading, might not be able to compete.

It is unlikely that we will ever abandon consoles entirely; they are just too popular a platform. However, what we are likely to see is more of a spotlight shone on other options such as PC and smartphone gaming. There is a terrific amount of development going on in this sector, and we are likely to see yet more innovation emerge in the coming years. Console developers will need to bring out something truly revolutionary to be able to succeed. Will they be able to do so? All we can do is wait and see!

The Latest Emerging Trends Among Canadians

The Evolution of Gambling in Canada