Photo by Philipp Brügger from Pexels

Sports and video gaming have a storied history – in fact, anybody over thirty years of age likely started their gaming career with Pong, a tennis game – but the two unlikely bedfellows are increasingly inseparable. Football, in particular, now owes much of its recent financial success to video gaming, a point that raises interesting questions about how the sport interacts with technology and its millions of fans around the world.

Licensing rights were FIFA’s biggest source of revenue in 2020, according to insidethegames, with $158.9 million of a total $266.5 million coming from the governing body’s eponymous football game. However, FIFA’s sales success shouldn’t really come as much of a surprise. Criticisms of its annual repackaging aside, the title is the fifth highest-selling video game franchise in history, ahead of both Grand Theft Auto and Call of Duty. Only the World Cup is likely to generate more funds for the Zurich-based organisation.

What may shock some fans is that FIFA expected and even planned for virtual football’s dominance over the physical game.

Football definitely isn’t moving away from kicking balls around. However, the average Premier League fan is 42, which is a problem if the league intends to survive into the next few decades. By shifting its focus into more digital pursuits, FIFA hopes to attract a younger generation of fans. It’s a plan that’s already been replicated by teams such as Manchester City, A.S. Roma, and PSG. All three teams – and plenty more – now have their own eSports divisions.

FIFA recently bolstered its drive into the digital realm by creating four eSports tournaments, including the FIFA eClub World Cup and the FIFA eContinental Cup. This new form of competition has attracted interest from other sports-orientated industries, such as betting. Winners.bet, for instance, offers odds and eSports betting on live FIFA matches as well as other competitive video games like Overwatch, CS:GO, and League of Legends. The eSports betting industry is now forecast to top $862m by 2024, according to the iGaming Business website, more than double its 2020 value. 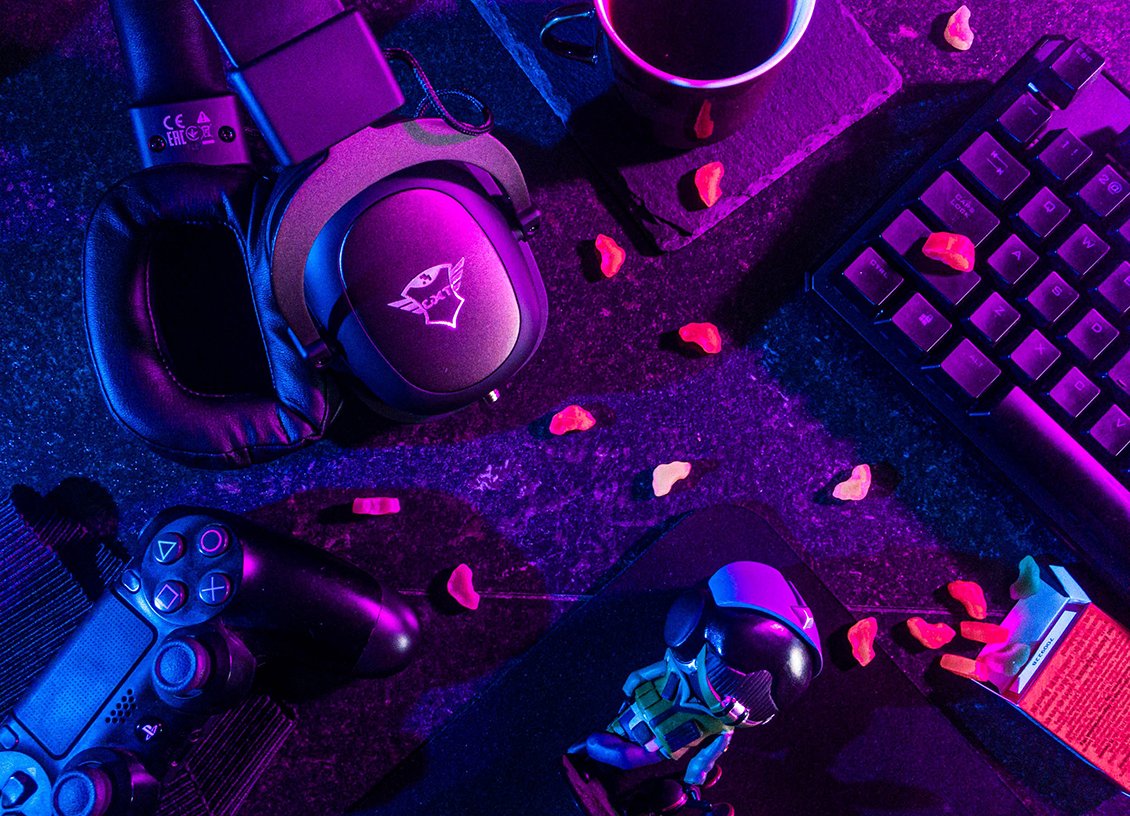 Photo by Lucie Liz from Pexels

Oddly enough, not all football clubs took the obvious step of choosing FIFA as their eSports game of choice. German side Schalke 04 has a League of Legends team while PSG plays a host of games including Brawl Stars and Dota. It certainly suggests that there is a need for popular teams to shift away from a purely football-orientated model, perhaps in an effort to secure additional sources of revenue or, indeed, attract fans from different backgrounds.

Whatever the case, eSports, the FIFA games, and the sale of football’s various licenses can only be a boon for the traditional game. How football continues to respond to consumers’ changing interests is bound to alter aspects of the upcoming World Cup in Qatar but don’t expect anything too seismic in the short-term. For all its popularity, it’s unlikely that a billion people (the audience for the last World Cup Final) are quite ready to tune in for a video game tournament.

Guest Bloggers: Do You Want to be a Contributor on my Blog?