How to Dress Like your Favourite FRIENDS Character in Real Life 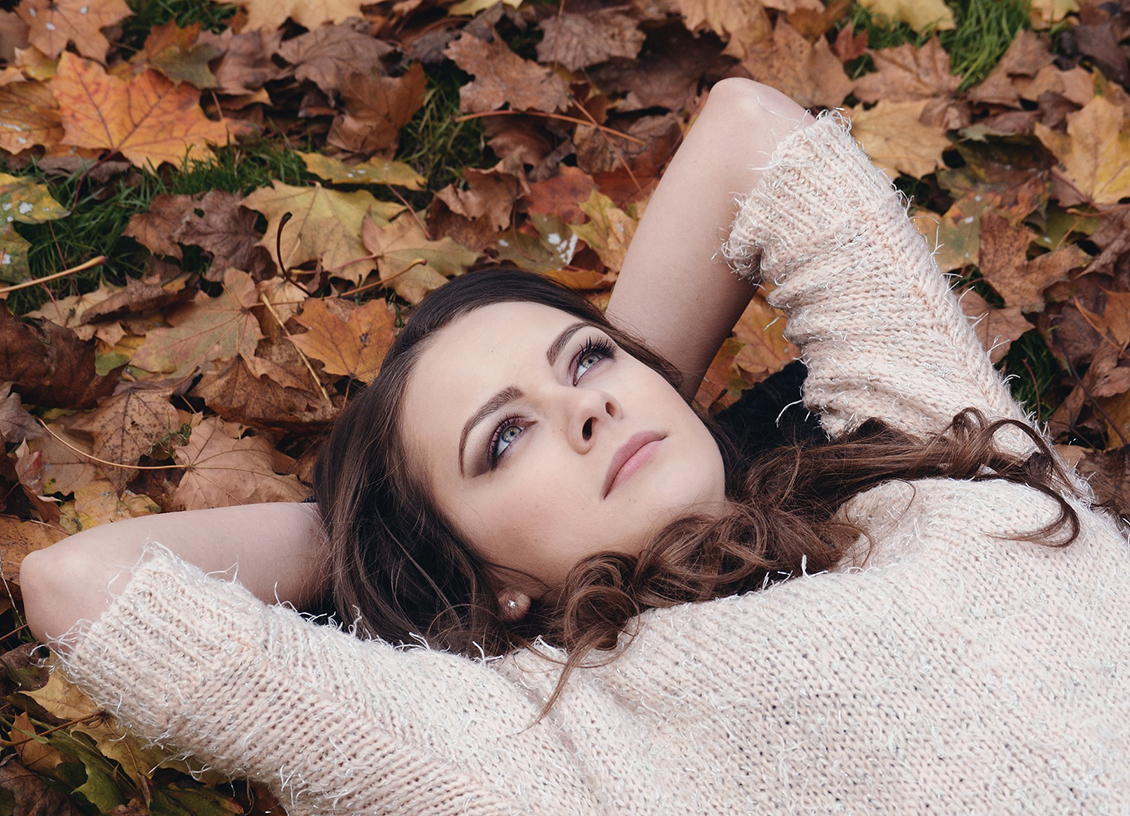 It doesn’t matter if you’re a ‘90s baby or a 2000’s, you must be aware of the most famous drama series EVER! Yes, you guessed it right, its Friends. Friends is a timeless show which never fails to cheer us up, leaving us on the floor rolling and laughing. It’s difficult to pick the favorite ‘friend’ but it’s not at all difficult to choose the most stylish one.

Rachel Karen Green started off as a damsel in distress who was nothing but a spoilt brat but sooner than later turned into this independent boss lady with a ravishing career in fashion. She undoubtedly had the best fashion sense and hey! If you’re looking to revamp your wardrobe, here’s your answer: Try to pick and choose Rachel’s outfits from the ‘90’s show which will not disappoint you even one bit.

Here are some outfit ideas inspired by Rachel Green from Friends which will help you dress up a little edgier:

Rachel started off her career as a waitress at Central Perk and wasn’t too good at it, but guess what? She was hella good at pairing up the right pieces to create the right looks for us to recreate.

During that time, Rachel was seen wearing denim quite a bit. The first outfit that you can recreate is the one in which she wore a denim vest over a black dress. This look is the kind which can easily be recreated considering how readily available denim vests are this season, alongside black dresses which are a staple found in every girl’s closet. To complete the look, pair cute black mules with it and throw your hair up as she did in the first season and voila!

Along the lines of denim, she was also seen wearing Denim overalls during her waitress days. One of her looks included denim overalls worn over a lacey top, which you might trade for a bralette, and a sweater wrapped around her hips. This look is another easily recreated one considering how all the articles used are staples in our wardrobes. 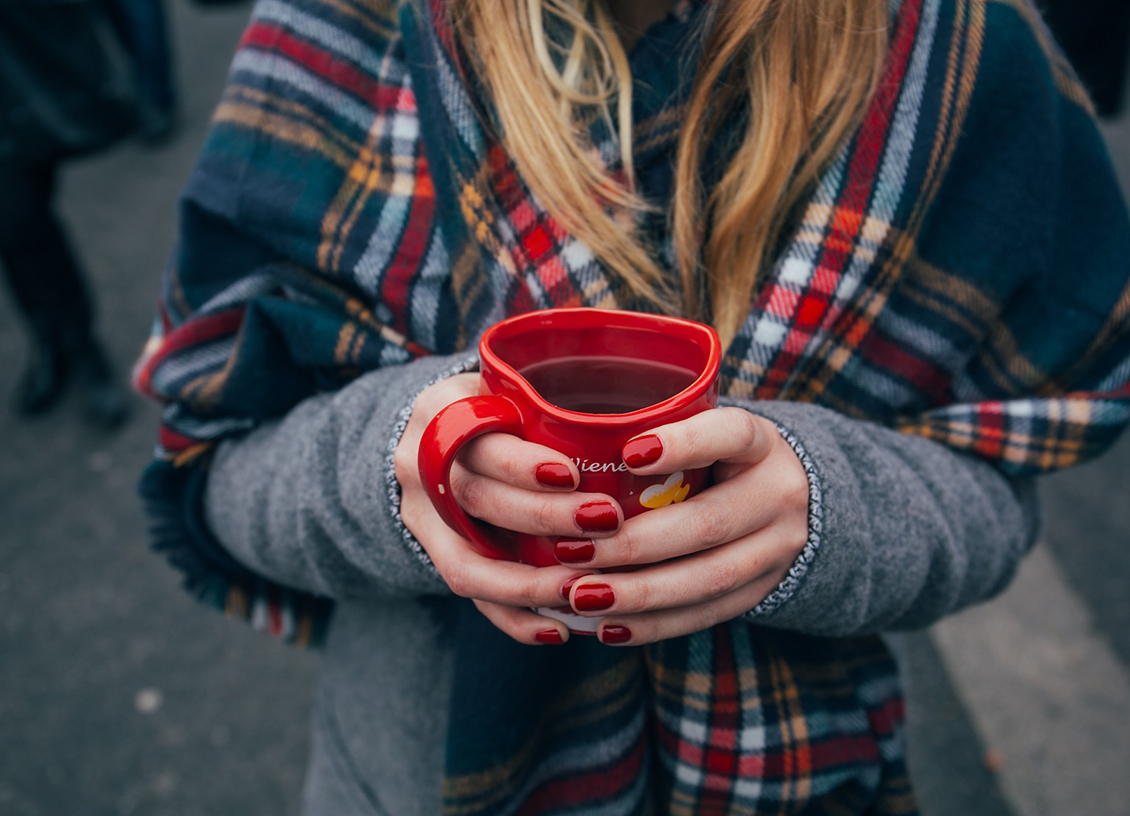 During the ‘90s plaid was quite the rage. Rachel too wore tons of plaid be it in the form of a button-down shirt or a skirt or even a pair of trousers. One of the most comfortable outfits to recreate is from the episode from the first season, when she goes for laundry with Ross. You might need a pair of scissors alongside a plaid button down to crop it like hers from the scene. Pair the crop shirt with capris and voila! You just recreated one of the chicest Rachel looks.

Besides that, you can also purchase a pair of plaid trousers to go with a plain t-shirt. You can find plaid pants on H&M or even if you fish around ASOS, you’ll be good to go. 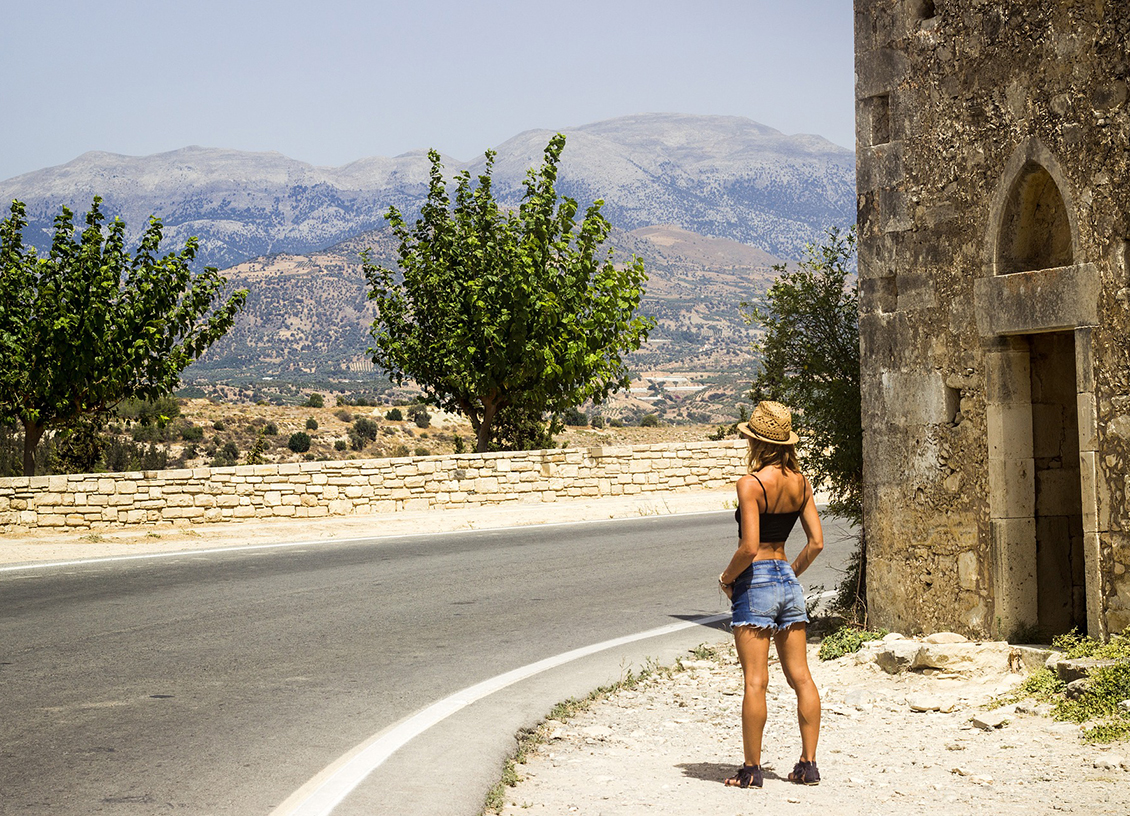 Another one of Rachel’s staple was crop tops. She swore by them and they complimented her perfectly with her ripped midsection on the show. She religiously wore them be it during the snowy NYC or during summers.

For winters, she switched to knit cropped tops and layered them up with a solid colored trench coat. And for bottoms, she went for a leather skirt with tights or just her good old pair of jeans while for summers, she wore only another graphic cropped top with a pair of jeans. 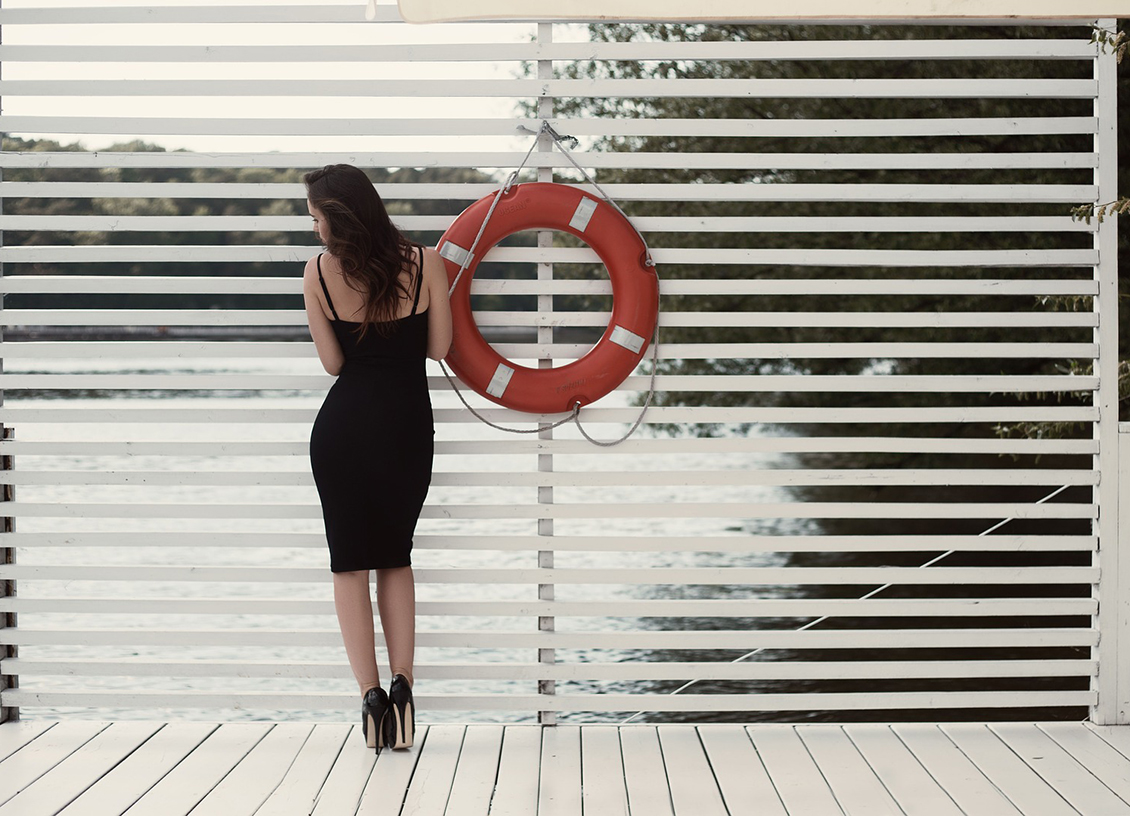 Friends might be based in early-mid ‘90s but it got the fashion relevant in our era just right. Rachel played around with what we refer to as essentials from our wardrobe. She always turned to her little black dress for her professional commitments or even for one of her date nights. She seemed to have quite a collection when it came to black dresses. They varied from tight little black dresses to wrap dresses which are not just comfortable but fairly easy to pull off. Don’t be afraid to tick another item from Rachel’s wardrobe which is present in your collection. 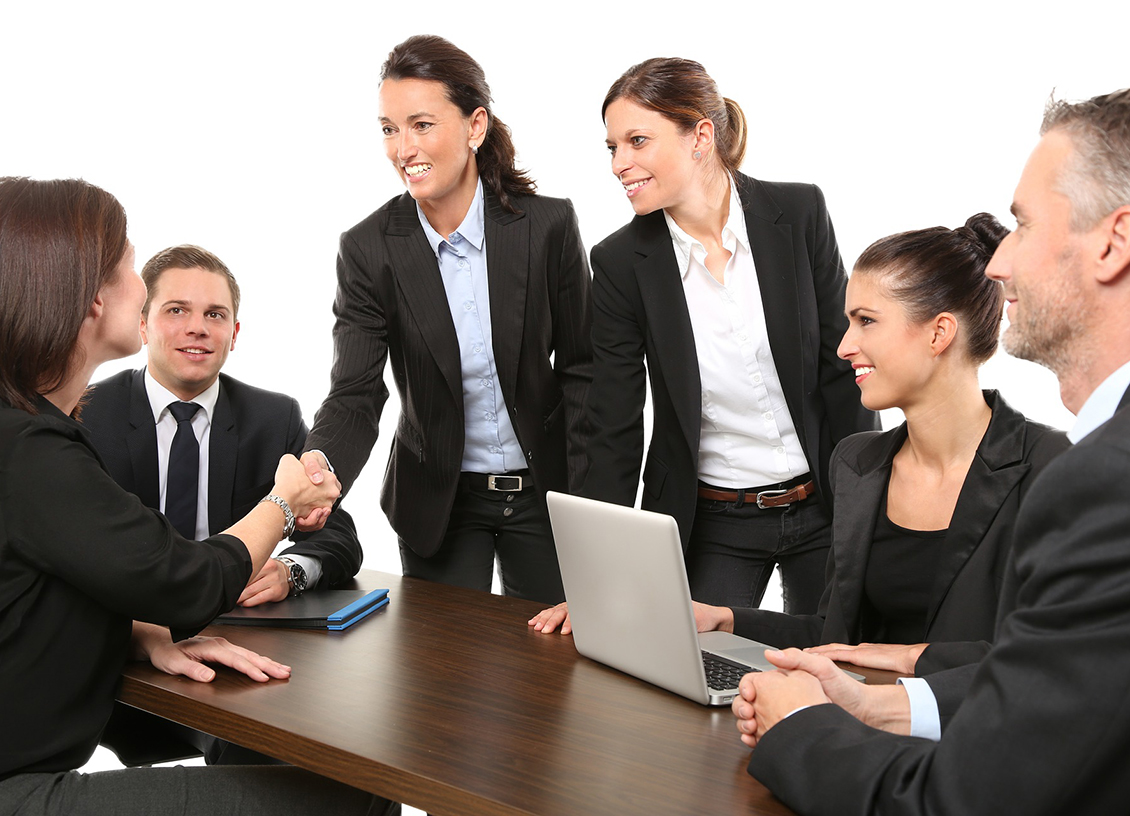 Rachel was never afraid to wear a suit every once in a while. What made her pantsuits so attractive was the fact that they were well fitted. With that, she was never too afraid to experiment with colors like purple, one she wore when she got the job of the Assistant Buyer. You can wear a similar pantsuit. They can easily be found at ZARA.

Last but not the least and definitely my favorite clothing article she wore way too much in Friends was graphic tees. She might have worked at Ralph Lauren or even Bloomingdale’s but she more or less rocked a graphic tee or even a sweatshirt every now and then and didn’t look anything less than the Queen she was.

Christine Rudolph is a passionate fashion and lifestyle blogger. She is an enthusiastic writer, inclined towards ever-changing trends. For more updates follow her on Twitter @RudolphBlogger.

How to Work From Home: 5 Tips From People Who Do It Successfully