You can Download Movies and Netflix Originals for Vacation! #Streamteam 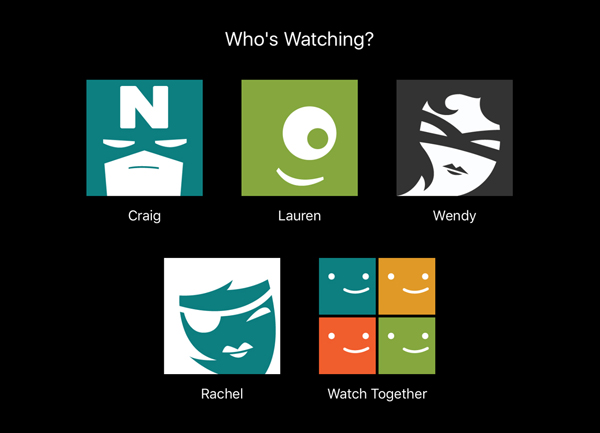 One of things about going away on vacation is the flight… it’s several hours of doing nothing but sitting still, and hoping the TV monitor in front of you works. But not only works… that the movies showing are good.

On the last flight I took, the TV monitor was stuck on the destination map, and the plane graphic was stuck in the departure location. It was five hours of me listening to my iPod, and reading the on-board magazine. The music was good, but the magazine was blah. 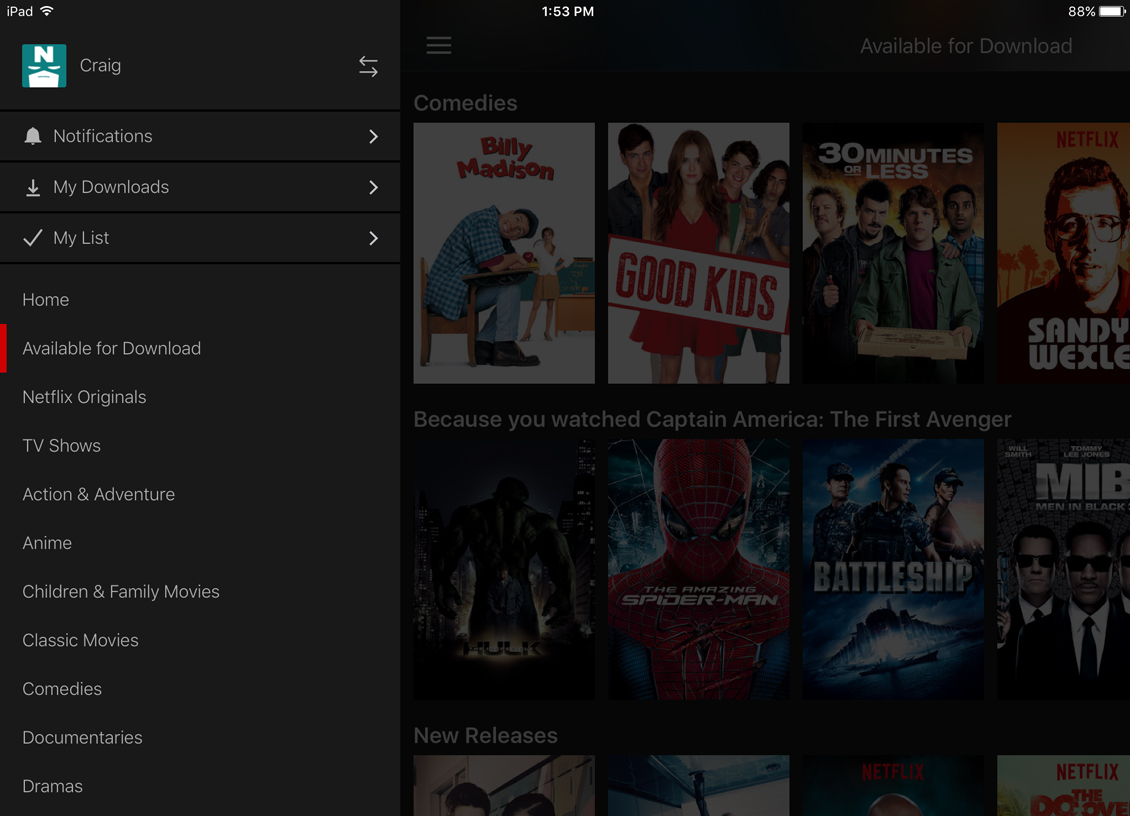 Remember that boring 5 hour flight I was on? It wouldn’t have been as a boring if I had movies and shows from Netflix to watch. 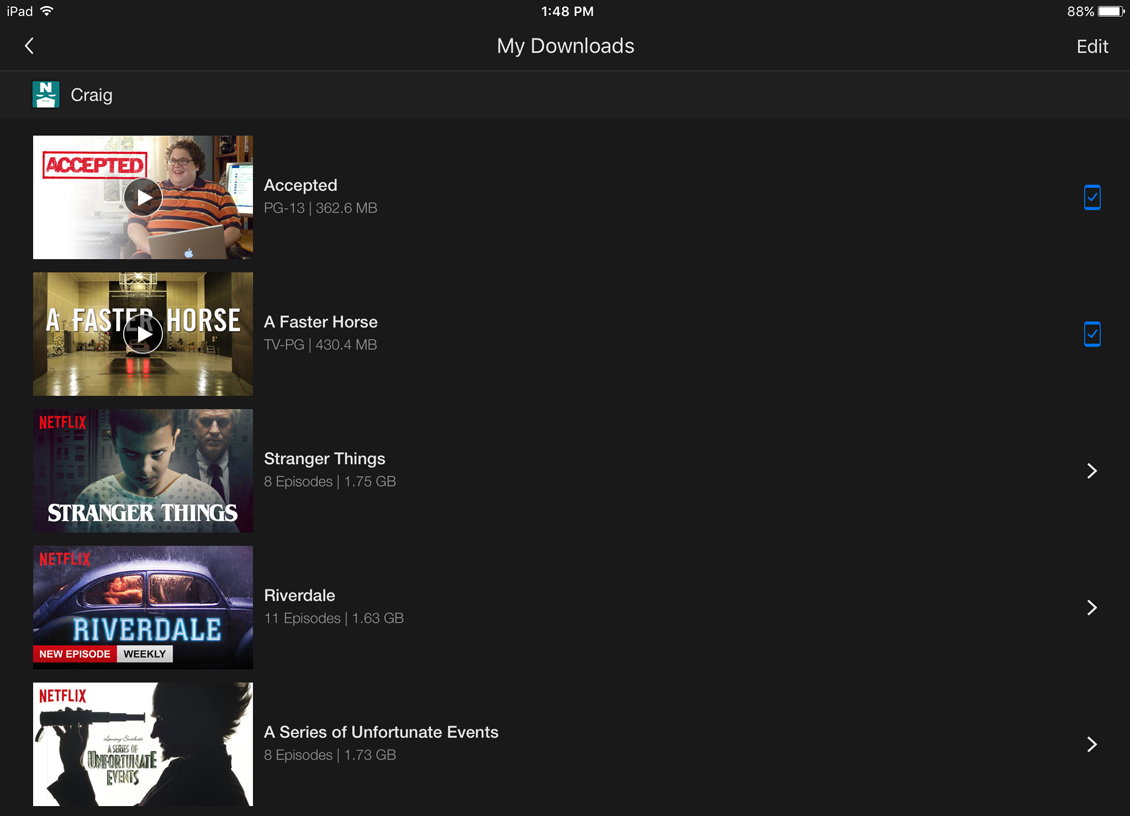 For our upcoming vacation, our family sat down and went over the complete download list on Netflix, and chose several things to “take with us”. Here is our picks: 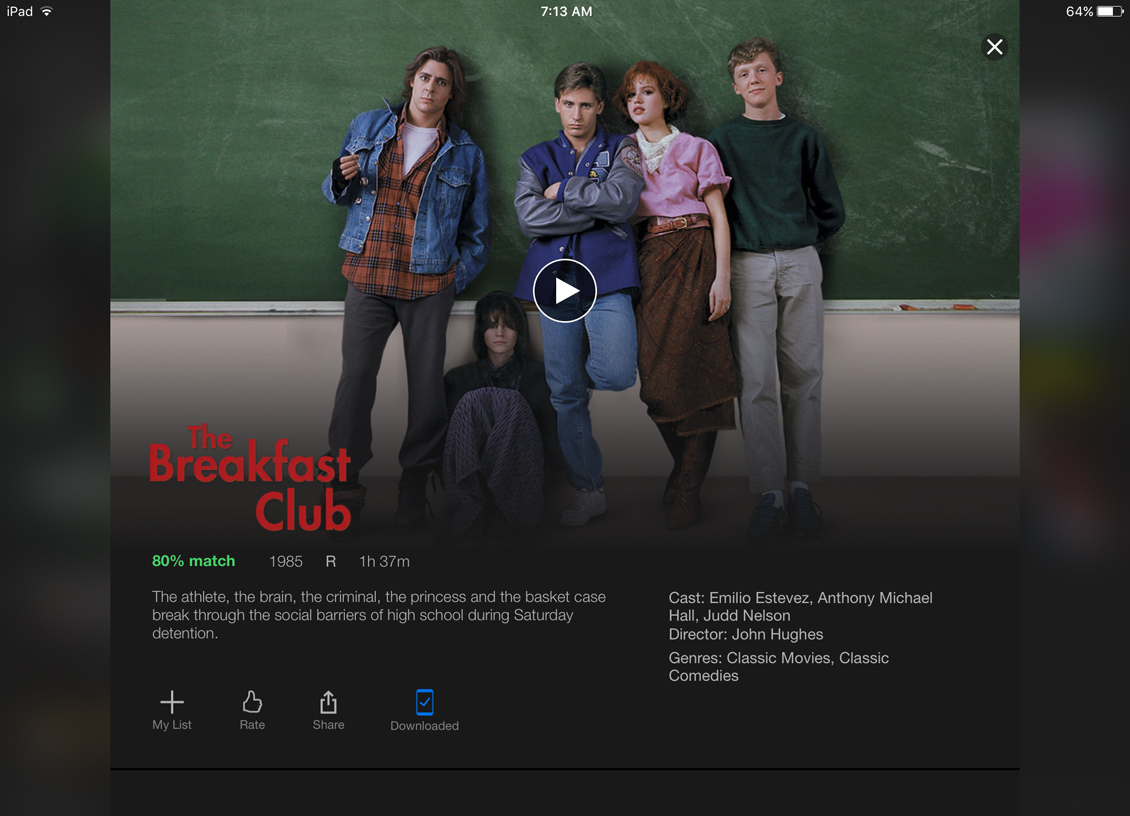 I love me a good comedy, action movie, or suspense thriller. I’m also into documentaries, if it is something that I am really interested in. “A Faster Horse” (about the Ford Mustang) is on my download list, as is the movie “Accepted” (a comedy starring Justin Long and Jonah Hill), and the John Hughes classic “The Breakfast Club”. 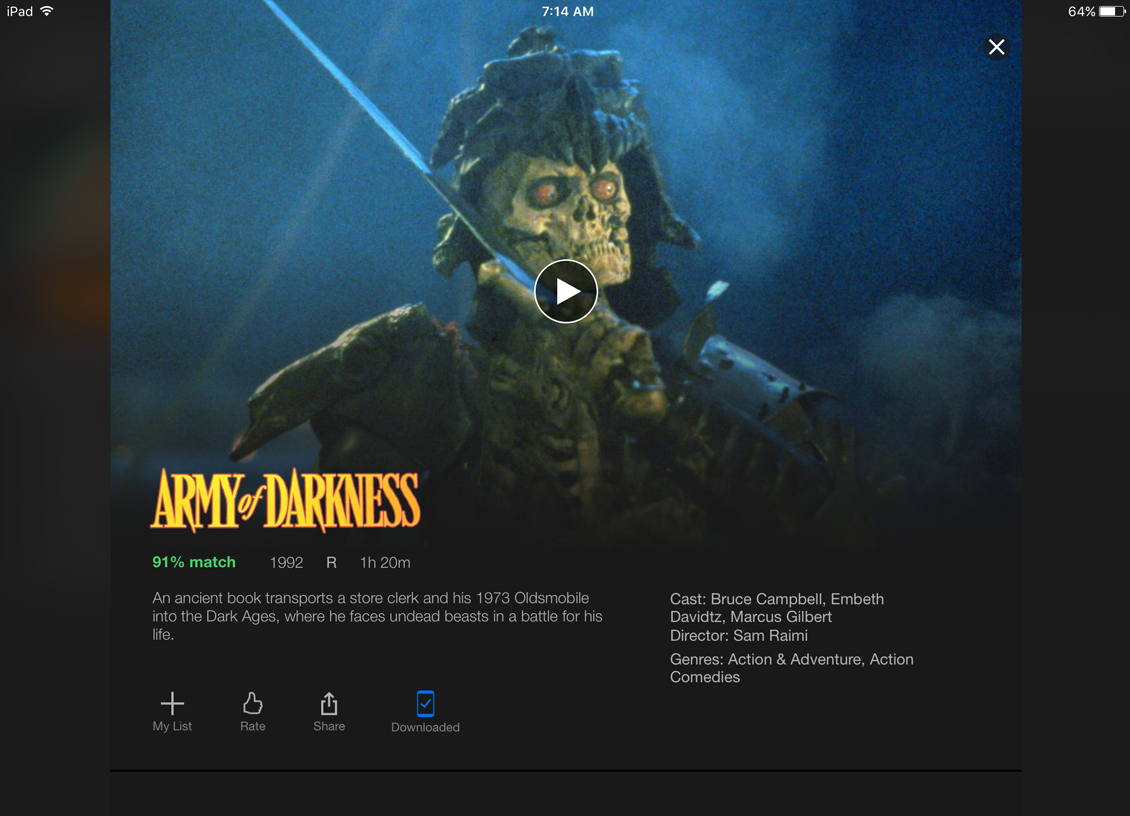 “Stranger Things”. Wendy has been eagerly awaiting season two of this fantastic series. In the meantime, she has downloaded every episode of season one. Her choice for a movie was the cult classic “Army Of Darkness”. 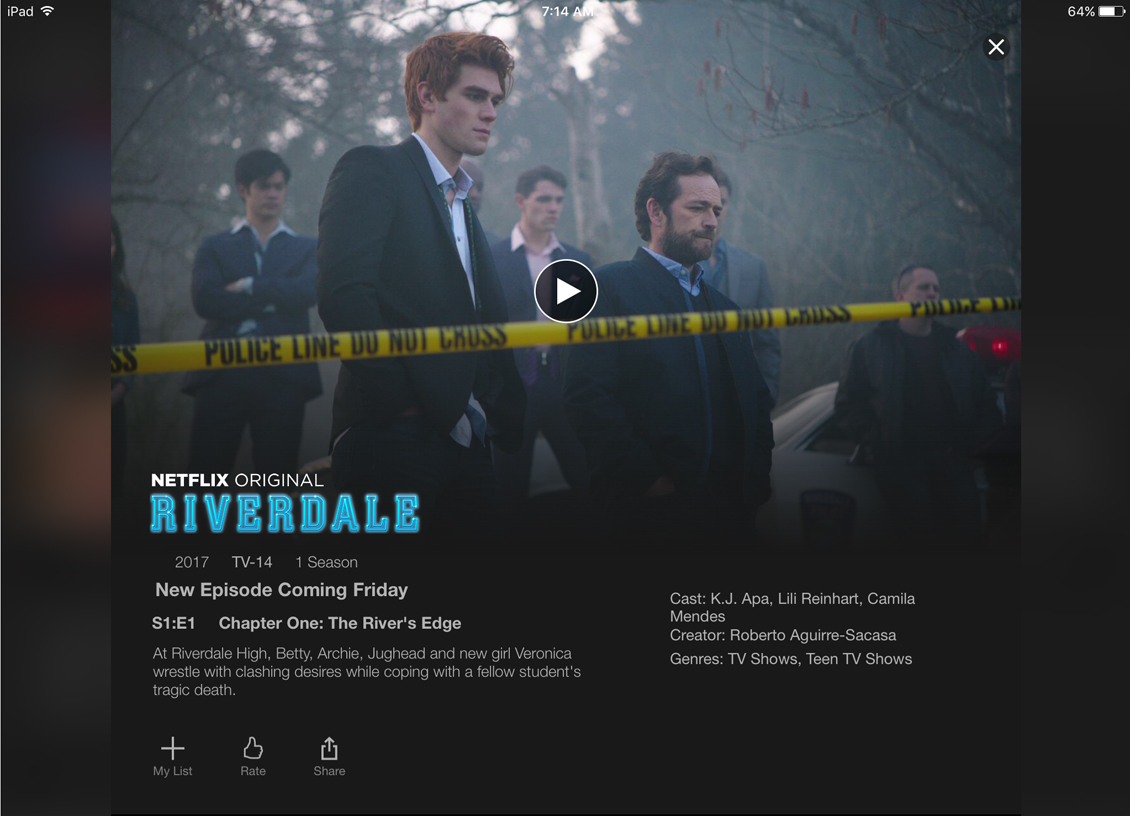 “Riverdale”. Rachel has been all over this series since it first debuted. When she found out it was based on the Archie comics characters, she was super excited… and so was I. I’ve watched every episode with her. I read the Archie comics as a kid, and Rachel started reading them a few years ago. 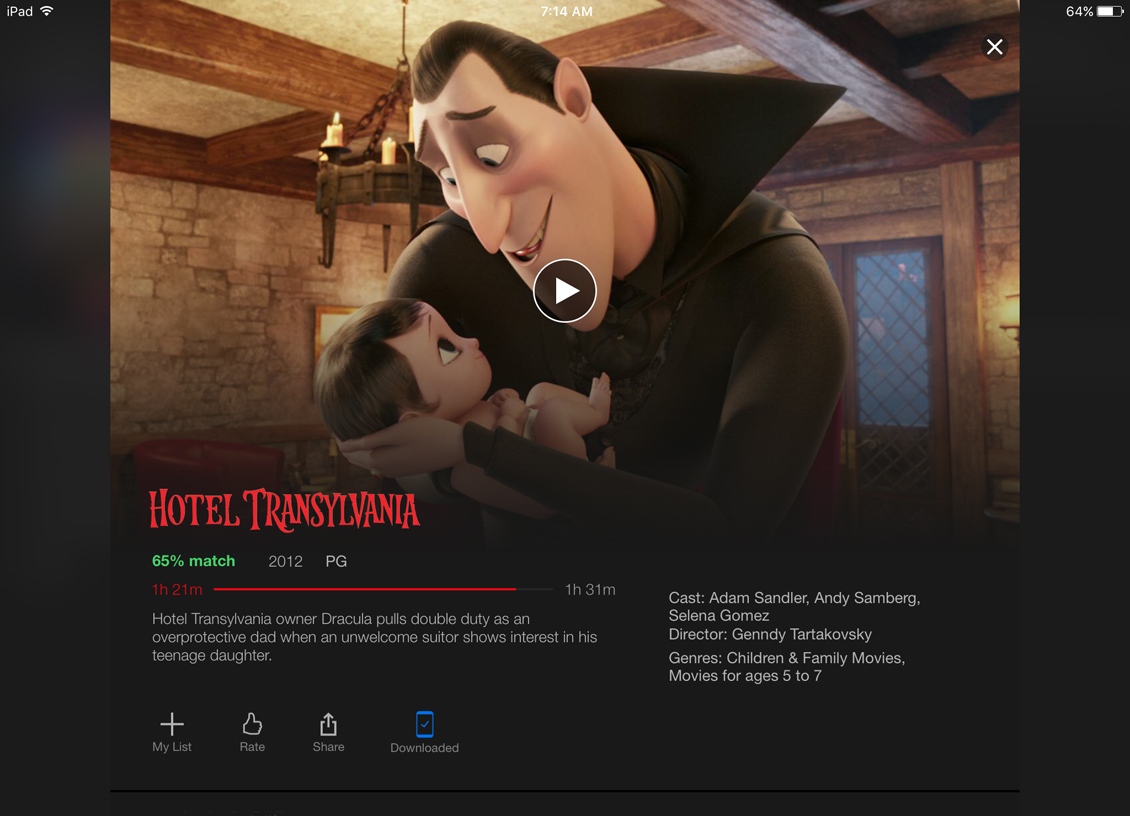 “Lemony Snicket’s A Series of Unfortunate Events”. Lauren has been watching this Netflix Original over and over. She just can’t get enough of this series. “Annie” and “Hotel Transylvania” are her two movie download choices. 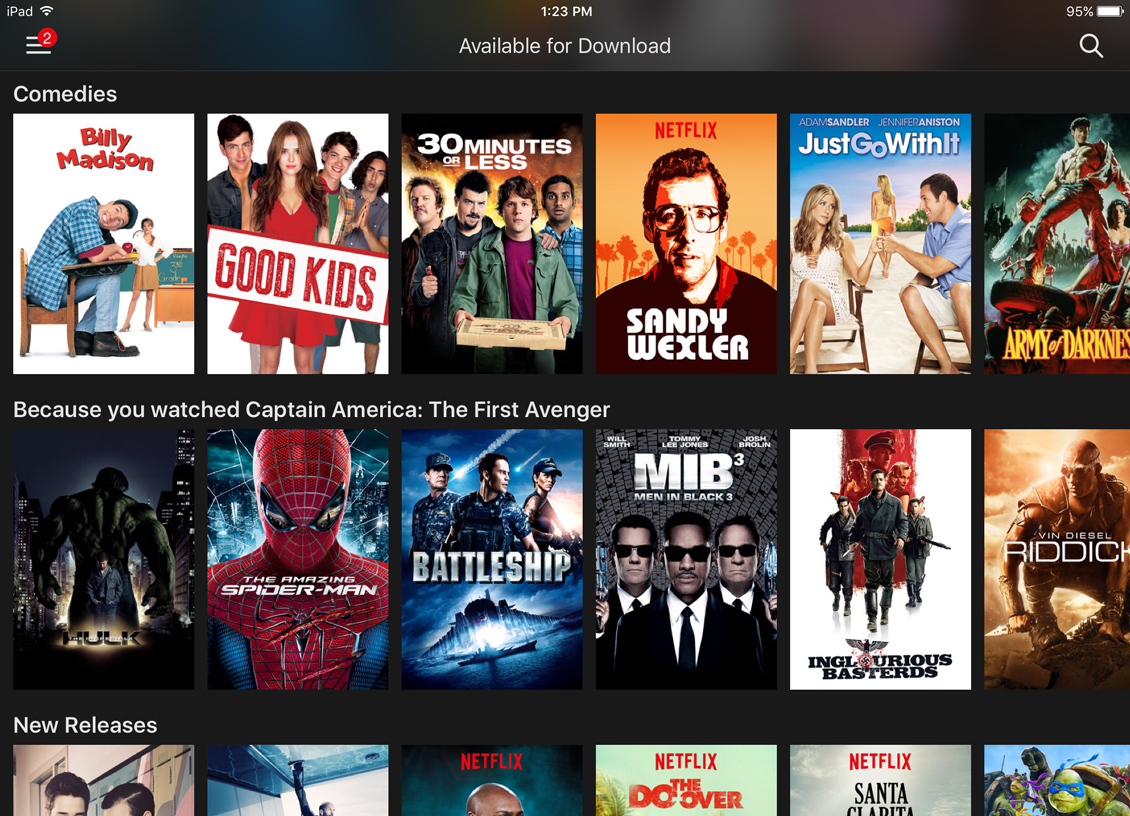 If you are heading off the grid for a bit, check out all there is to download on Netflix. Stock up on great movies and Netflix Originals to keep your Netflix appetite fed, and your boredom at bay.