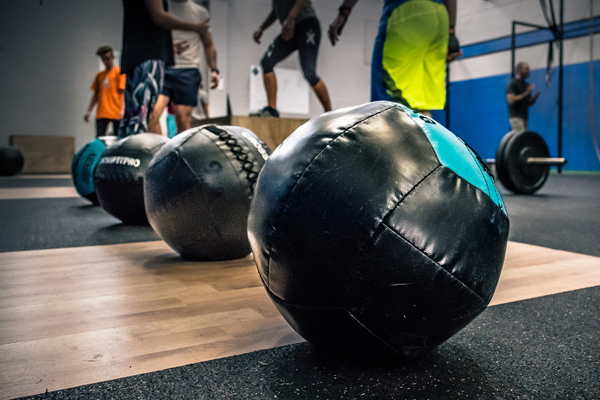 CrossFit has evolved over the past two decades to become the ultimate high-intensity interval training workout for everyone from beginners to elite athletes. CrossFit’s combination of strength training and calisthenics, among many other exercise disciplines, make it an excellent choice for anyone who is looking to get fit and in shape. While there are many reasons behind why you choose to start exercising, the following five reasons will demonstrate why you should consider joining a CrossFit gym today. 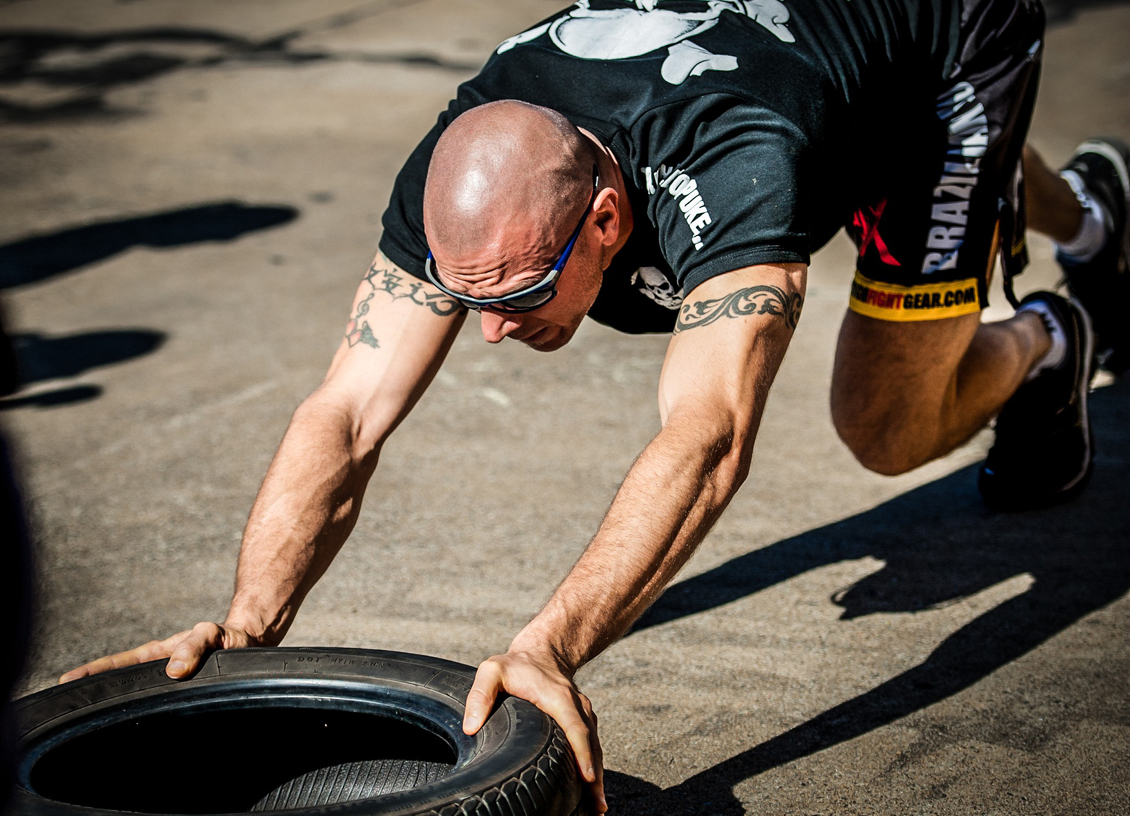 In order to build up endurance while on a traditional strength workout regimen, you would need to invest a whole day or two into cardio every week to balance out your time in the gym. CrossFit simplifies this traditional workout schedule by including aerobic exercises into your workouts. From shuttle runs to box jumps, you will be always on the move going through CrossFit.

The measure of your VO2 max relates to the maximum volume of oxygen that your body can intake while under stress. Marathon runners have some of the highest VO2 max measurements in the world, because they have conditioned their bodies to endure the stresses of jogging at a high rate of speed for hours. 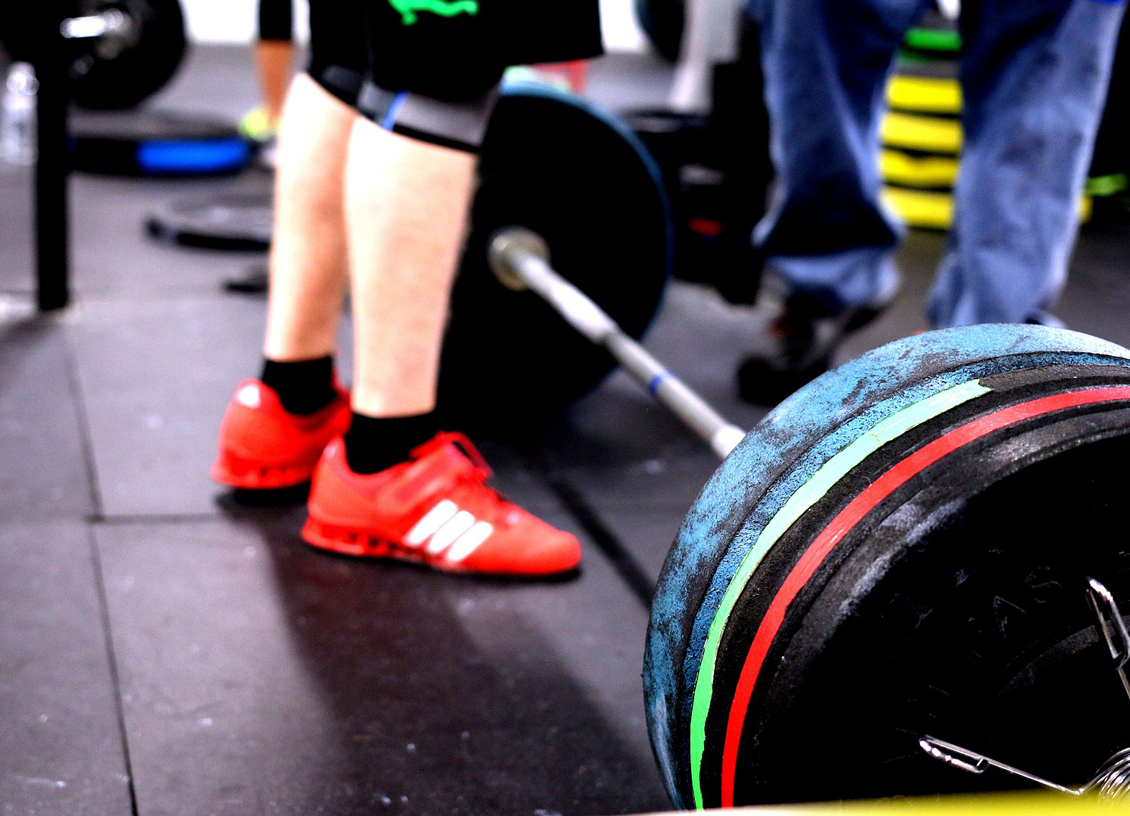 Related to those aerobic exercises, explosive conditioning is a well-known tactic of interval training that involves intense conditioning in a short period of time to produce faster results. An example of explosive conditioning is the concentric box jump where you jump onto a box from a standing position. This movement improves not only your power generation from isometric position, but also your rate of force development, which increases your ‘explosive strength.’

4) Workout of the Day

One overlooked aspect of a traditional workout regimen is the boring repetition of the same exercises or sets over and over again each week. CrossFit is different from other workout routines, because there is no routine! The “Workout of the Day” model helps break up the stagnant nature of exercise and brings excitement and unpredictability to each workout session. The Workout of the Day model also helps jumpstart new and inexperienced athletes who may not know where to begin when exercising in a traditional gym. 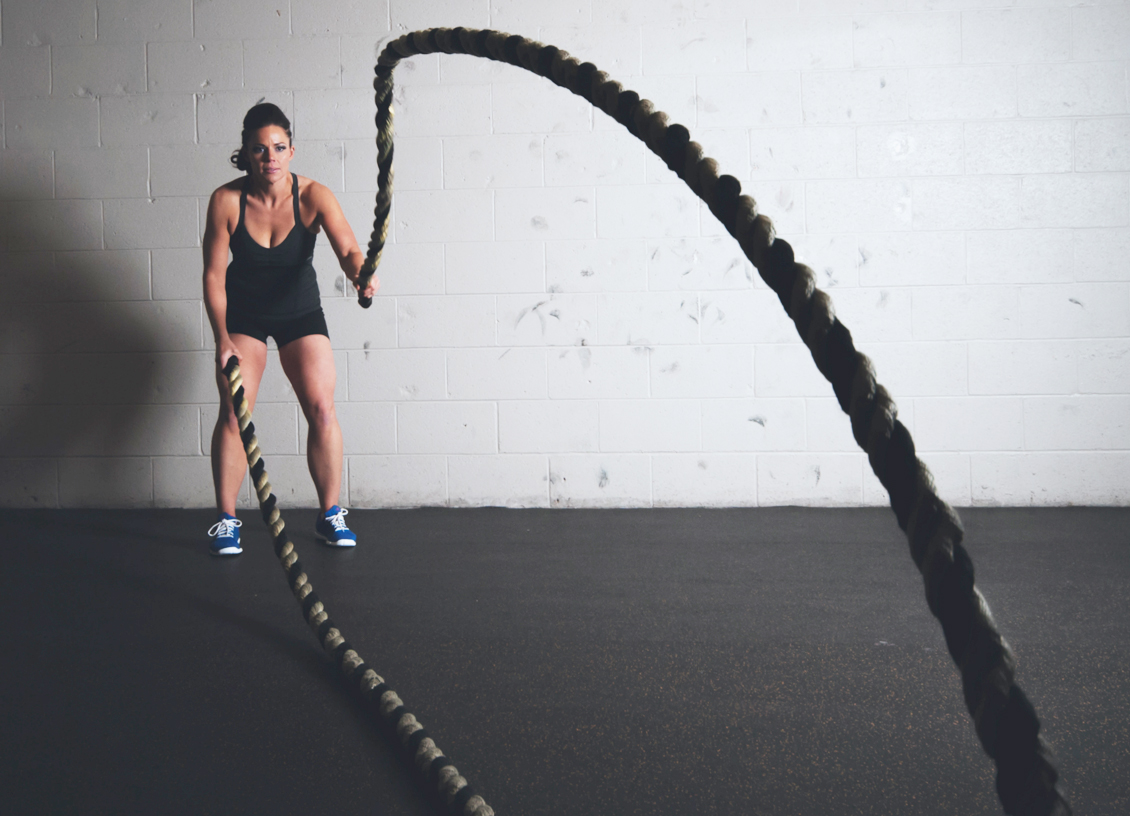 5) Fit for Every Athlete

The last reason why CrossFit outcompetes other traditional workouts is its inclusiveness. You may be a newcomer to exercising or to the gym environment and feel unwelcomed from all the grunts and overzealous behavior in regular gyms. CrossFit is different, because you are initiated into the program with other people from all different levels of athletic experience—many of whom are newcomers like you!

Many CrossFit gyms have their own philosophies and set of principles that they encourage members to follow. For example, at Paradiso CrossFit, a popular Culver City CrossFit location, they abide by the idea known as EIE, or ‘Everything is Everything’. This refers to the understanding that one’s actions both inside and outside the gym have an affect on health and fitness. By using this as a guiding idea, members are encouraged to consider the fitness goals as long term goals, rather than artificially-earned short term gains.

Andrew Hoffman is a freelance writer and journalist from Los Angeles, CA, who has written on behalf of a range of clients including the Livestrong Network and Demand Media. In addition to writing about a range of topics, he enjoys playing basketball and cooking in his spare time.

Managing Your Family Budget During the Pandemic

Are Dental Implants Right For You? Here Are Four Reasons to Consider Them!