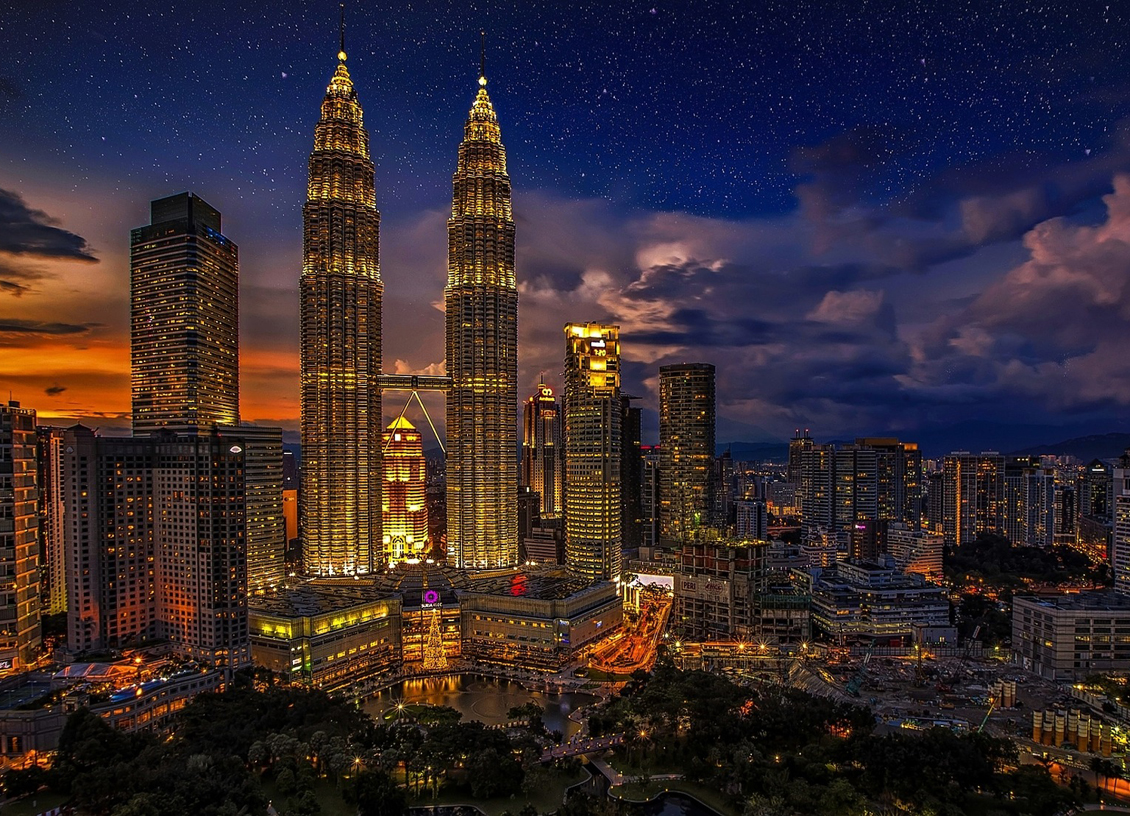 Malaysia’s cool capital Kuala Lumpur has something for everyone. Here are just a few reasons to make this buzzing city your next travel destination. 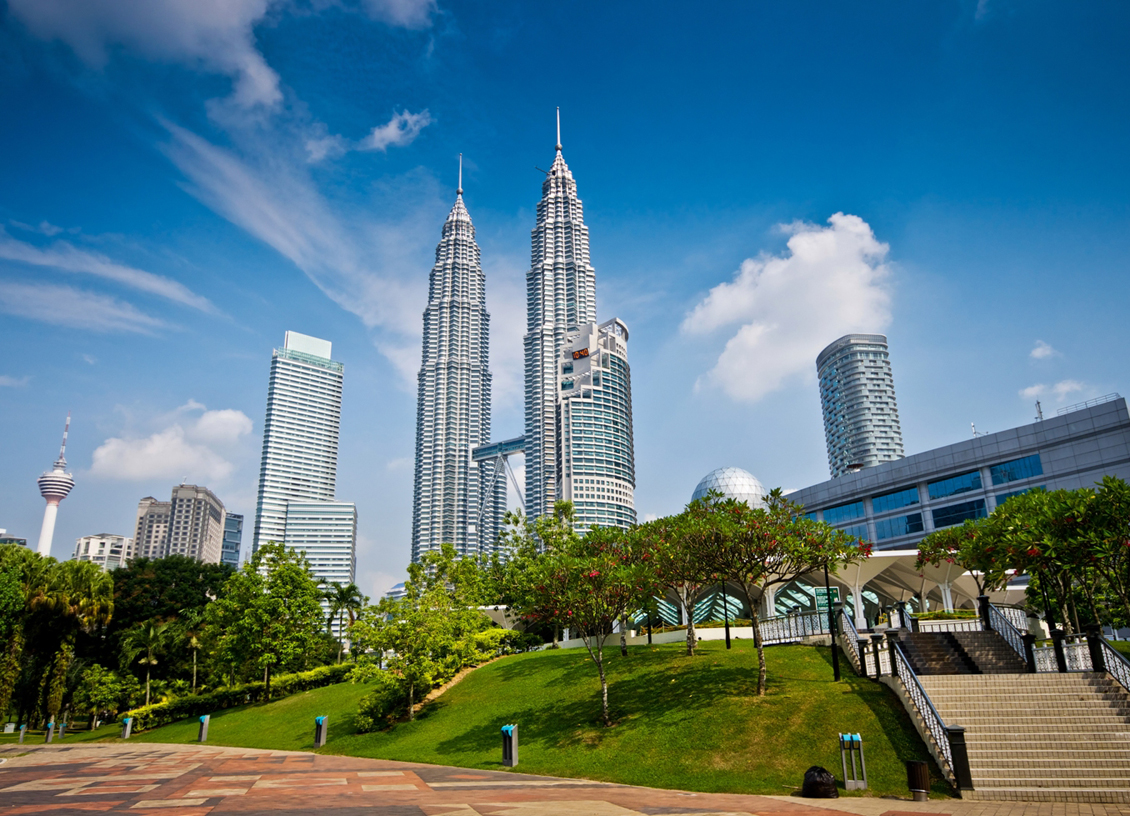 Kuala Lumpur’s skyline is made up of many skyscrapers – many of which are open to the public to climb. It’s the New York of South East Asia in this regard.

One of Kuala Lumpur’s most iconic landmarks is the Petronas Twin Towers. Standing 451.9m tall, it was once the tallest building in the world (it’s still the tallest twin towers). You can book entrance tickets online, although there are limited tickets issued per day and you can only climb part way up the building. It’s possible to gain access to the walkway leading between the two Skyscrapers (although you may have to fight hard for tickets as only 80 are issued per day).

Another popular tower worth climbing is the KL Tower. This 335m tower has an observation deck at the top, as well as a revolving restaurant. It’s become famous for its annual race in which participants aim to climb the stairs to the top in the quickest time. Whilst the Petronas Towers may be taller, this building has the tallest area open to the public. 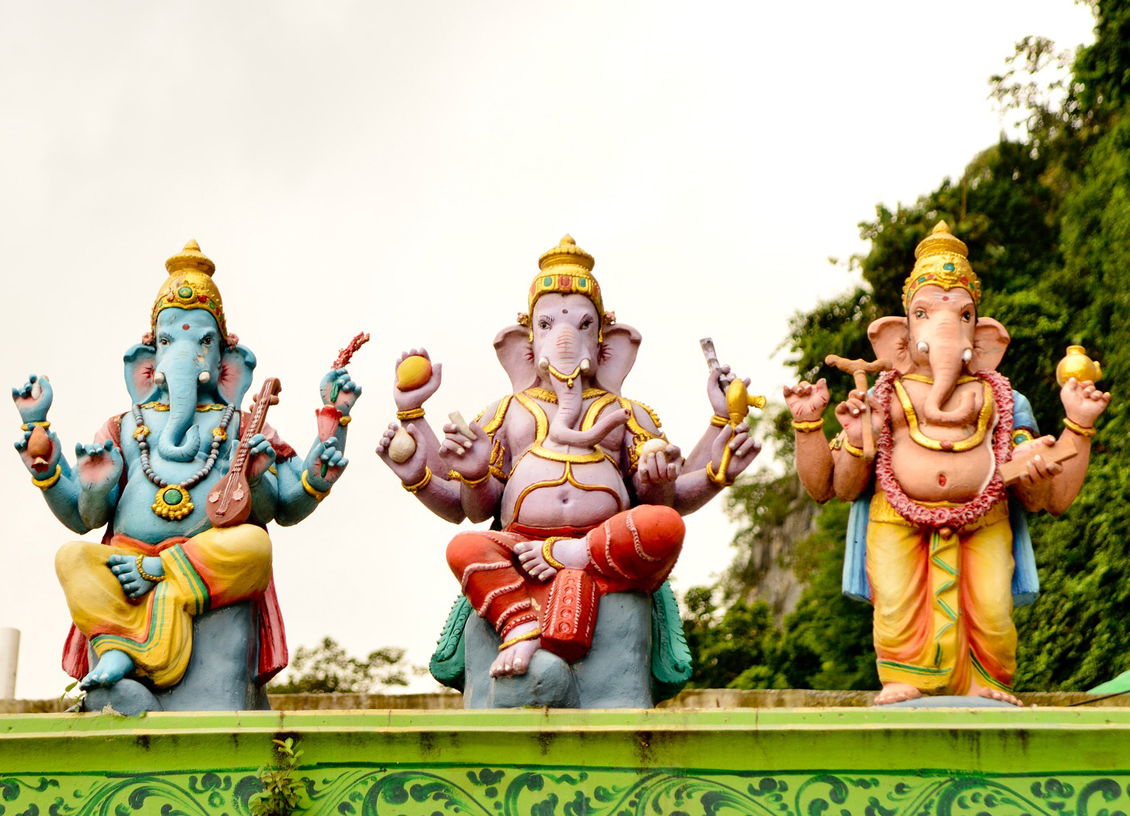 In contrast to the modern skyscrapers, Kuala Lumpur also has a number of historical attractions. Founded in the 1800s, you won’t find any ancient monuments here, however there are a number of colonials structures and pre-war buildings.

The Sultan Abdul Samad Building is one of the oldest structures in the city. This building once held the British colonial administration before being handed over to sultan of Selangor in 1974. Access inside is restricted but it’s still popular for tourists to visit it from the outside
The Batu Caves meanwhile is another attraction of historical significance that was turned into a series of cave temples in the 1800s. People regularly take pilgrimages here to see these mighty temples (a 272 step climb is required to get into the caves, which can be a bit too challenging for some people).

On top of these attractions, there’s also the National Museum, which houses many historical exhibits from all across Malaysia. It’s also renowned for its selection of artwork, including some impressive Islamic art. 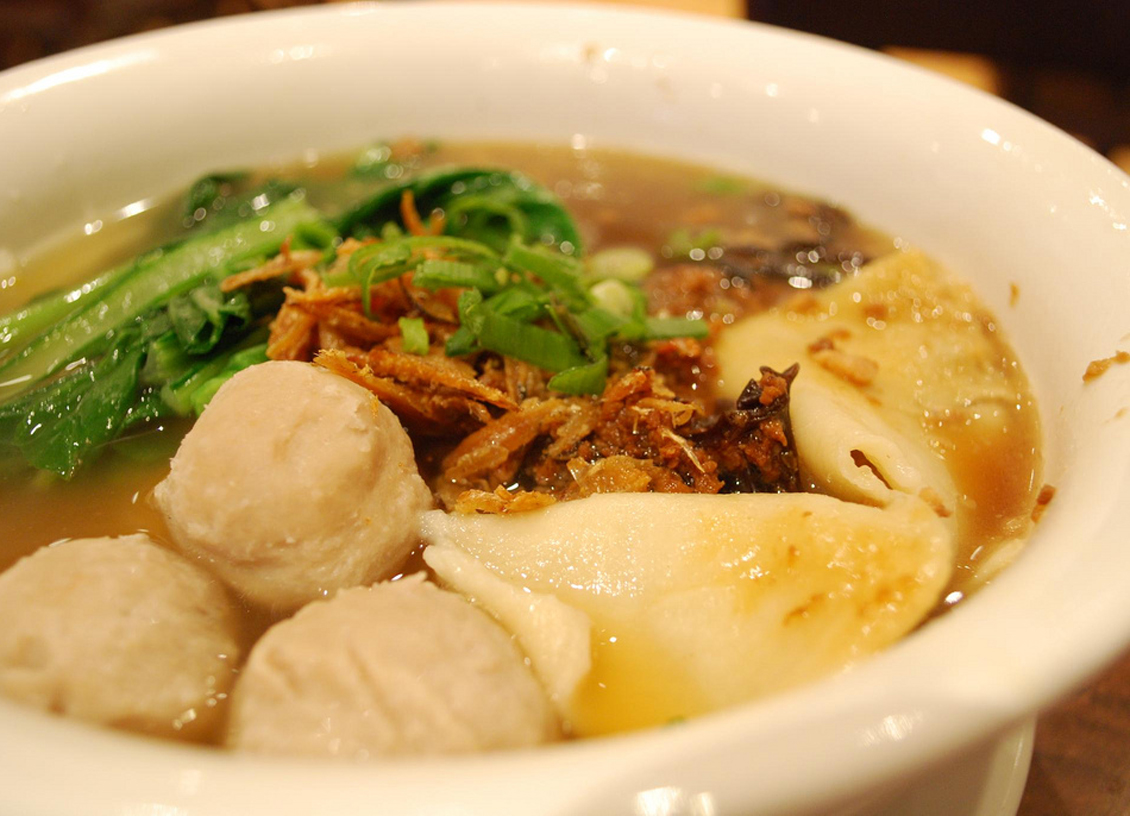 Kuala Lumpur also offers some incredible cuisine. In fact, it’s so renowned for its food that the city has a number of food tours that attract people from around the world.

Those travelling on a budget can live off the street food. It’s buzzing food courts serve all kinds of authentic Malaysian dishes including beef rendang and banana leaf curry, as well as cosmopolitan flavours from around the world (the country’s British and Portuguese colonial influence can be found in the food). It’s also worth trying the notorious durian fruit whilst exploring the markets – this fruit is a delicacy in Malaysia, although many people are put off by it’s strong smell.

Meanwhile, the city also has a number of high end restaurants for those seeking fine dining. Here you can similarly try traditional dishes as well as more European dishes if you’re not a fan of the spice. 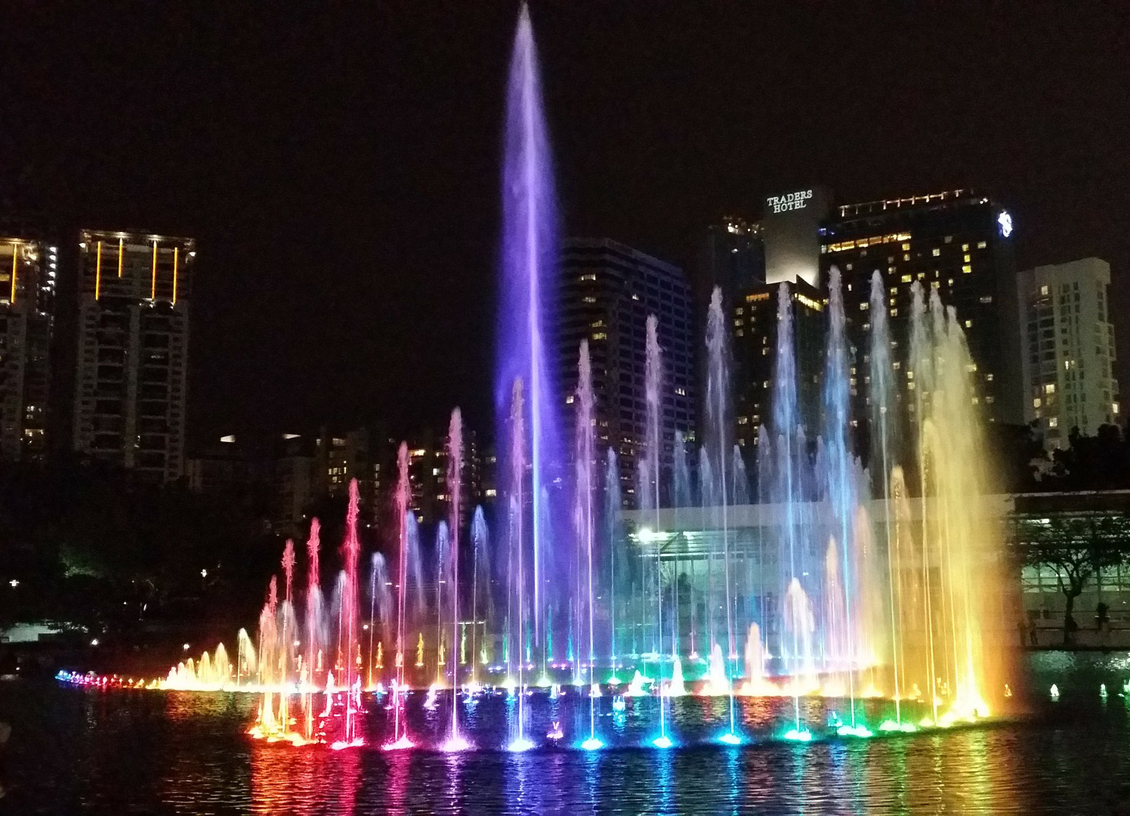 There’s always a festival on in Kuala Lumpur. This is due to the city’s mixture of prominent religions including Islam, Christianity, Hinduism and Buddhism. It’s large Chinese population also means that many Chinese festivals (such as Chinese New Year) are big events here.

The Colours of Malaysia is the biggest and most lavish of these festivals, held annually in May. The festival starts at 5pm and ends at midnight, featuring an epic procession featuring 7,000 participants. This festival attracts crowds of 100,000 spectators.

The King of Malaysia’s birthday is also a national holiday and a popular time for celebrations in the city. The celebrations vary from year to year, making this an exciting time to visit. 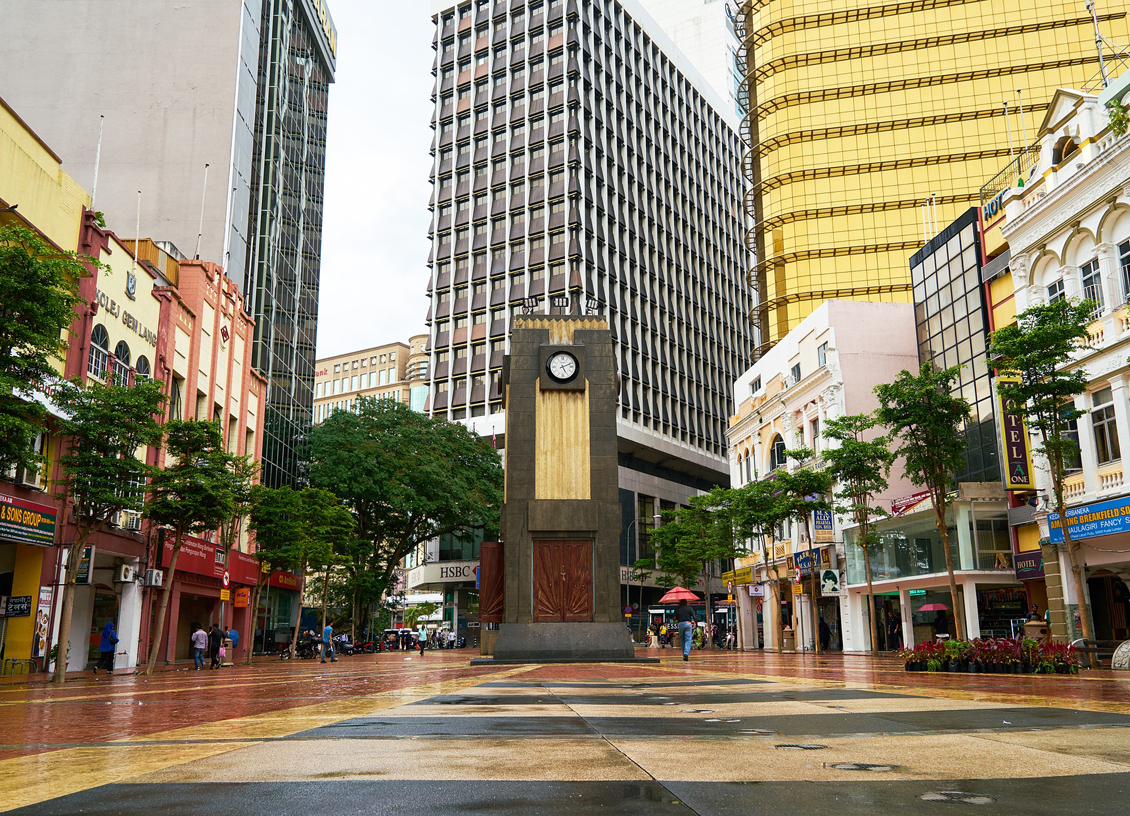 Kuala Lumpur is also a shopper’s paradise. From its traditional markets to its branded store malls, you’re certainly to get sucked into the shopping experience.

The city has numerous malls. The most iconic is the Sunway Pyramid, which is the largest in the city, featuring an ancient Egyptian theme and containing an indoor ice rink. Berjaya Times Square meanwhile comprises of 10 floors and contains over 700 retail outlets.

As for the more traditional markets, the city also has plenty to choose from. Tamman Connaught Night Market is popular for the simple fact that it’s open overnight – here you’ll find everything from inexpensive clothing to street food. Katsuri Walk meanwhile is also popular and is open every day. 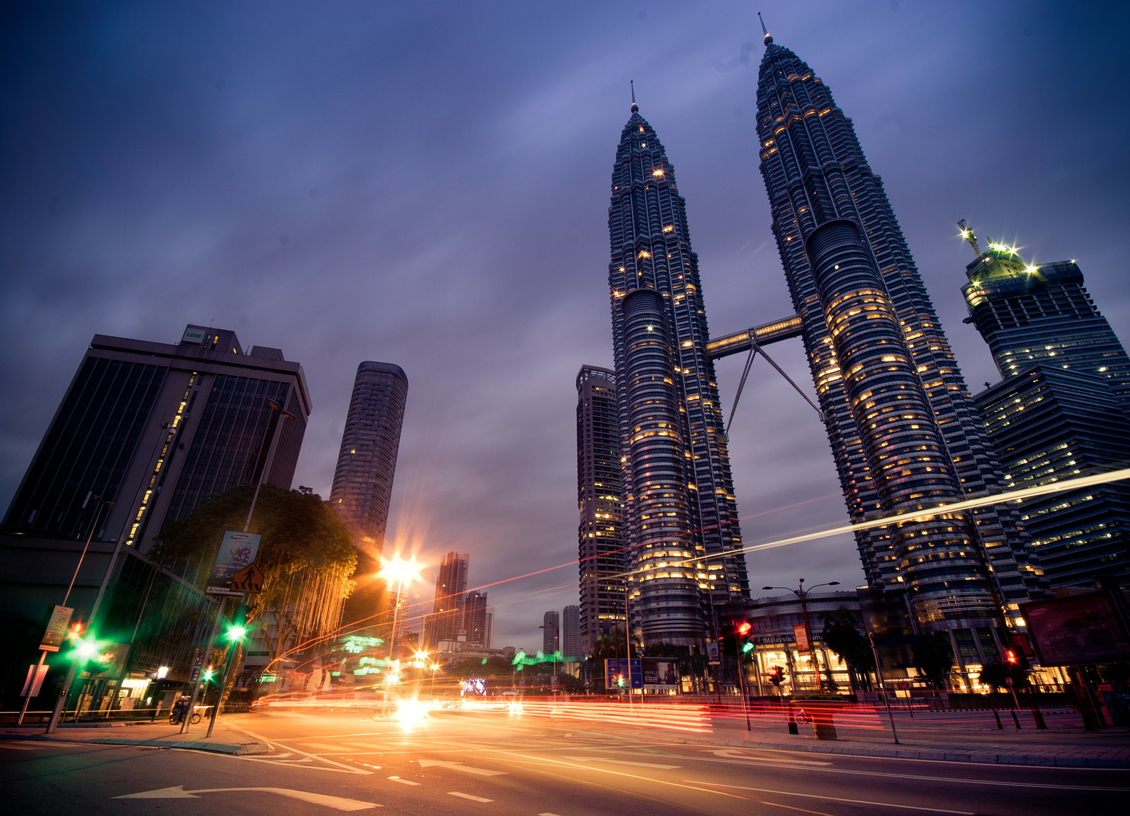 The city also has a number of theme parks surrounding it that are great for visiting with kids.

Sunway Lagoon Theme Park attracts visitors from across the world. It’s known mainly for it’s watery rides and pools, however you’ll also find a wildlife park here, roller-coasters, ghost trains and the opportunity to take part in extreme sports such as go karting and rock climbing. 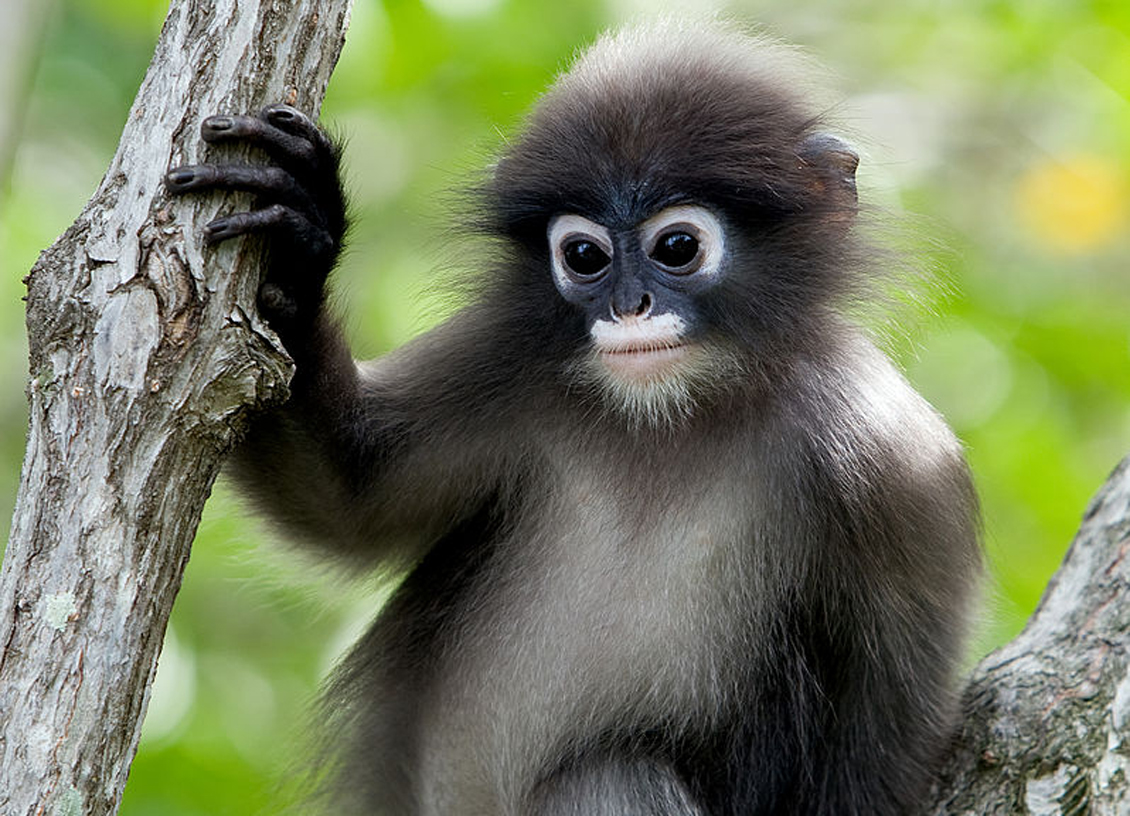 A city might not be the kind of place you expect to see wildlife, but Kuala Lumpur has a natural side to it which also makes it one of the more unique cities in South East Asia.

Bukit Nanas Forest Reserve is a small patch of preserved rainforest in the heart of the city, giving its population an escape from the urban hustle-bustle. Silvered leaf monkeys can be found living in the reserve. The rainforest is also home a number of birds and reptiles. Some of the trees meanwhile are very old, dating back centuries. 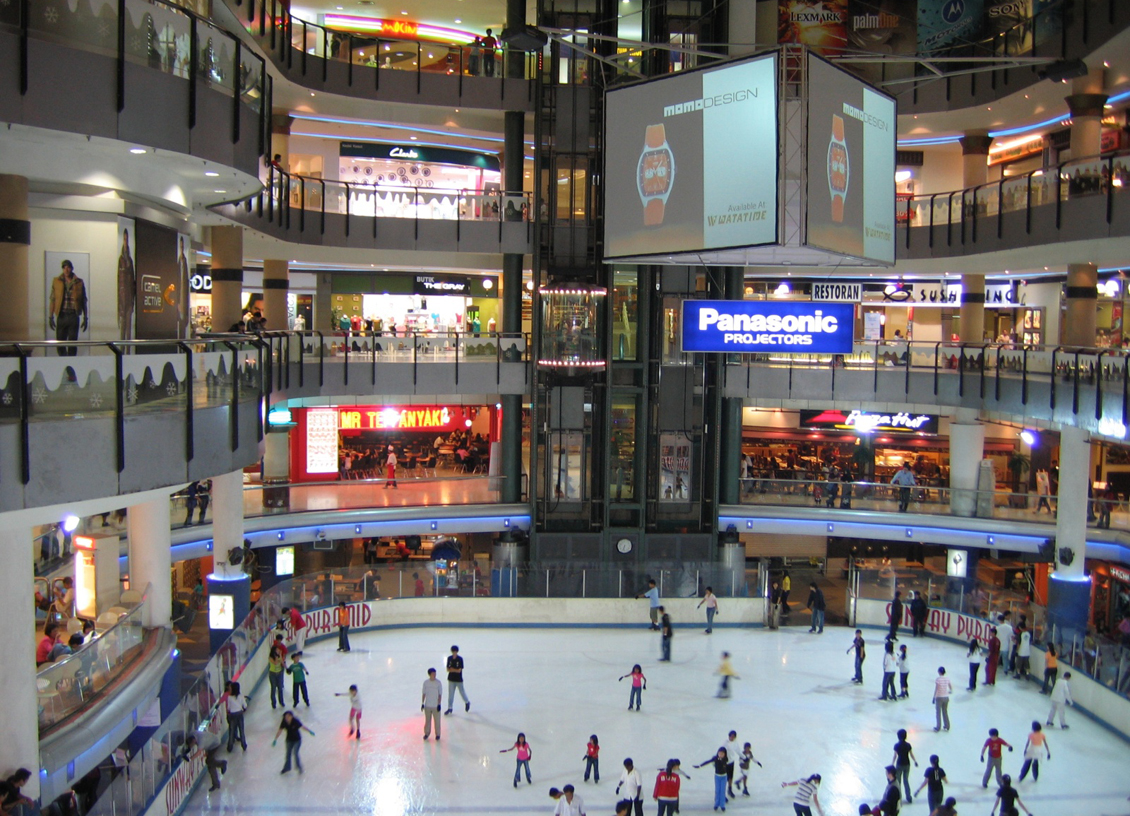 The prices in Kuala Lumpur are certainly more expensive than those found elsewhere in Malaysia, however it’s still relatively cheap compared to most Western cities. This makes it great for those wanting a city break on a tight budget.

The food in particular is very affordable. You can get a decent meal for the equivalent of less than $5, whilst street food is even cheaper.

As for accommodation, there are plenty of budget hotels with good facilities. Those wanting a rent a house in Malaysia can do so in Kuala Lumpur for fairly cheap. As for cheap hostels, there are many of these for backpackers travelling on the cheap.

Getting around Kuala Lumpur is also cheap. The bus and the monorail are the most affordable options. Taxis are a little more expensive, but still a bargain compared to the taxi fares found back home. 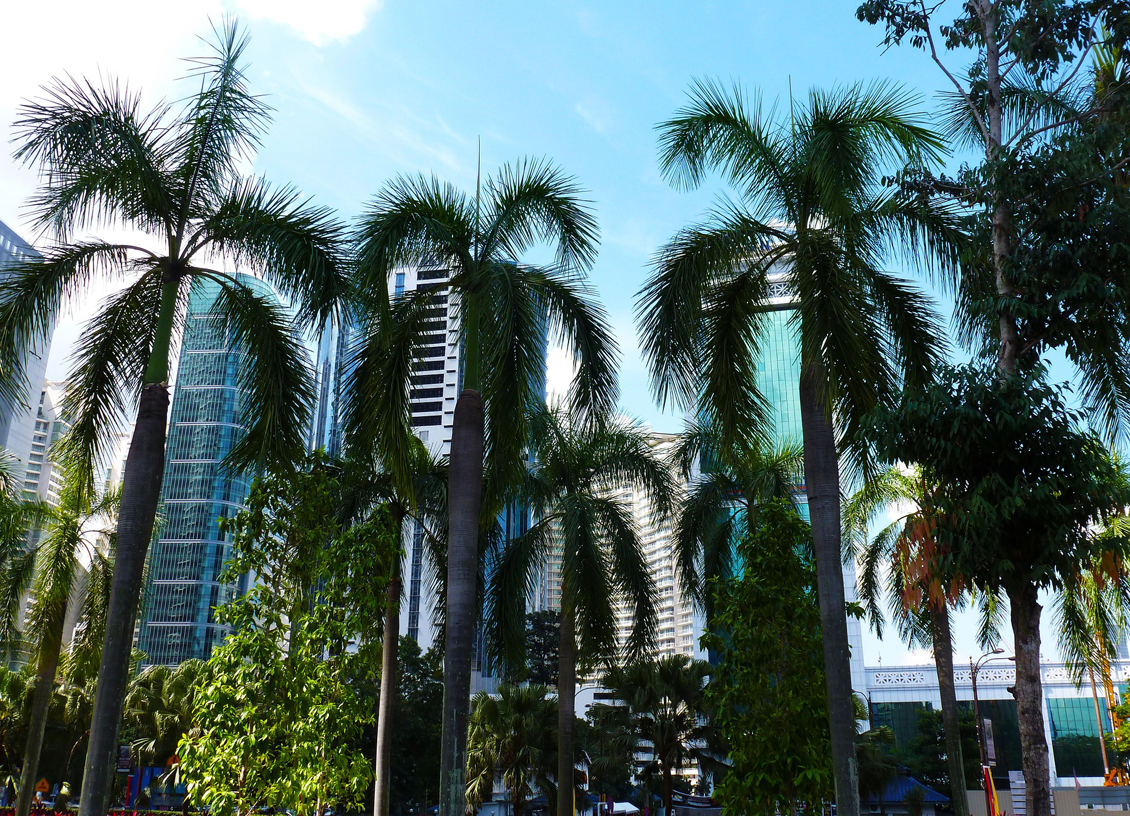 Malaysia’s close distance to the equator means that it’s also hot all year round. This makes it great for those craving some winter sun.

Kuala Lumpur tends to have a tropical climate, which means that it can rain heavily in certain seasons. However, even when its raining, the weather is never cold.

How To Be More Comfortable While Travelling