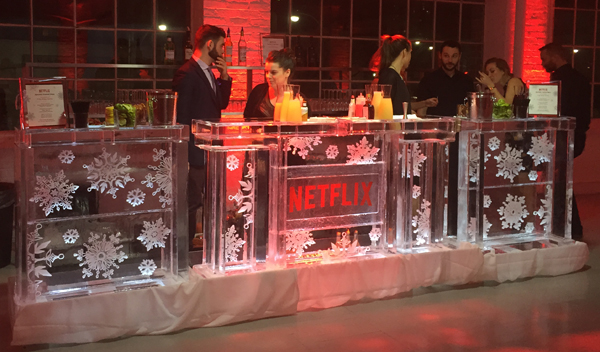 What were some of your favourite Christmas movies growing up? For me, there were lots of movies that I loved. Every year in the weeks leading up to Christmas, I would make sure I was able to watch as many Christmas movies as possible. With all the movies out there at the time, there were two that were my absolute favourite. One was animated, and one wasn’t. 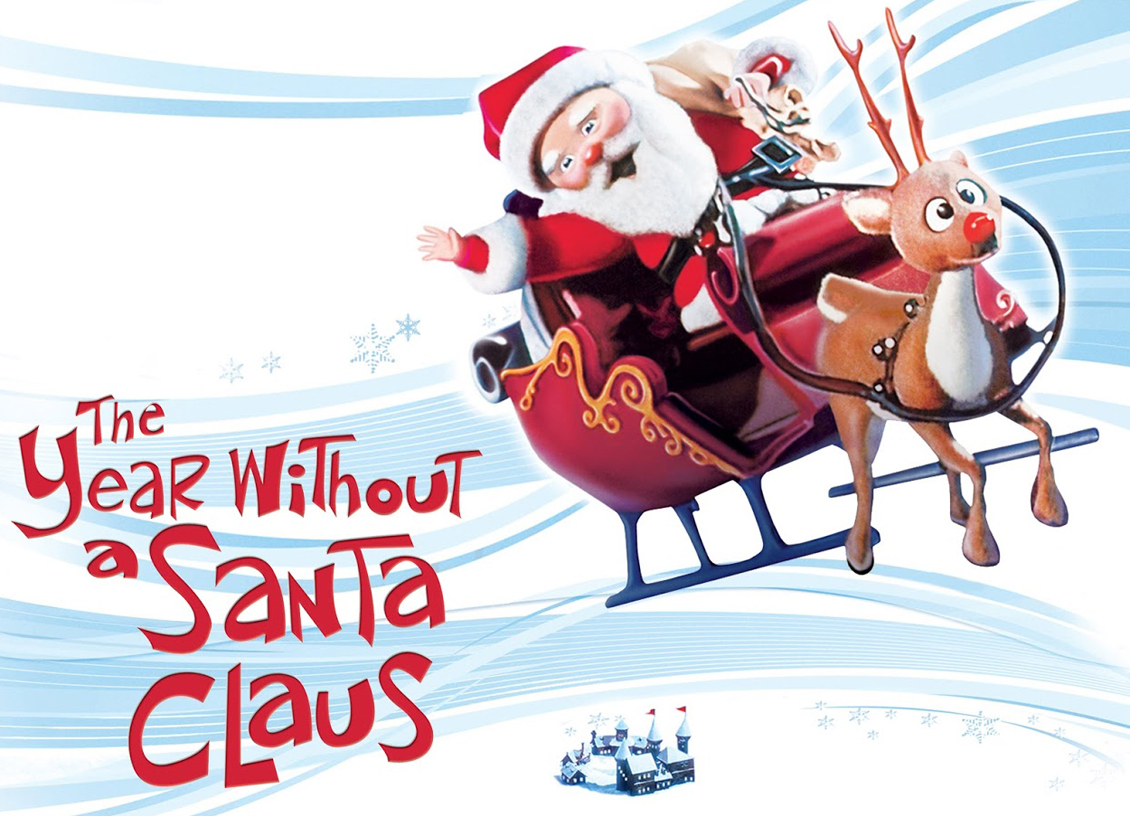 What? Snow in the South?

The Year Without a Santa Claus was my all-time favourite Christmas movie. It was made a year after I was born, so I pretty much saw it every year since. Many may not recognize the name right away, but when I mention the Miser Brothers, Heat Miser and Snow Miser, a lot of people go “oh, I know that movie!” It was one of the best stop motion Christmas movies of its time, and my all-time favourite. 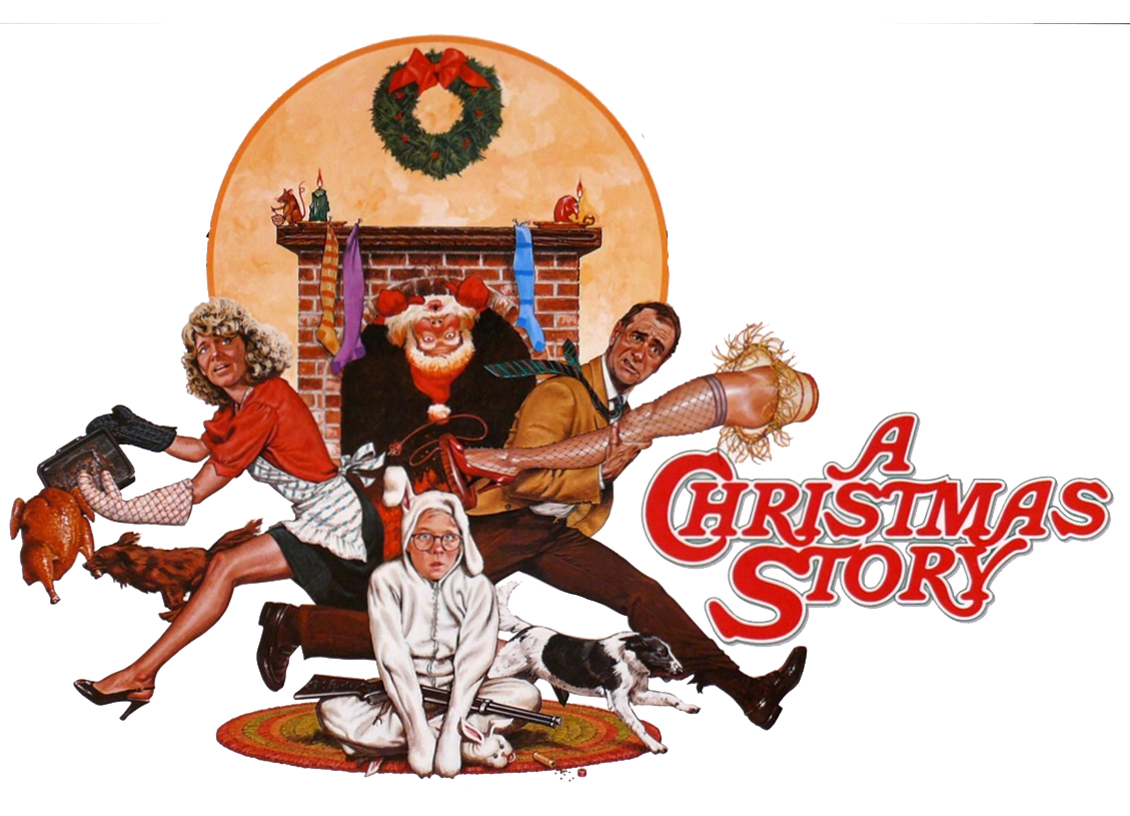 You’ll shoot your eye out!

When I was 10 years old, A Christmas Story was released. Based on a 1966 novel (In God We Trust: All Others Pay Cash), the movie centres around Ralphie Parker, and the one gift he wants for Christmas: a Red Ryder Carbine Action 200-shot range air rifle. At every turn, he is told that he will shoot his eye out.

With Ralphie’s father winning a major award (the iconic leg lamp), a malfunctioning furnace, accidentally saying the F-word (and having to put a bar of soap in your mouth as punishment), being triple dog dared to touch a metal pole with your tongue on a very cold day, several run-ins with neighbourhood bully Scut Farkas, and the Bumpeses’ hound dogs eating the Parker’s Christmas turkey… this movie has something that everyone can relate to.

In the end, Ralphie gets his Red Ryder Carbine Action 200-shot range air rifle, goes out to the backyard to test it out, fires a shot off at a metal target, the BB ricochets and hits him in his glasses, making them fall to the ground. When he tries to find them, he accidentally stepped on them and breaks them. He runs inside to tell his mom, and makes up a story that an icicle fell off the roof and hit him in the glasses, so that she doesn’t think that he shot his eye out.

A Christmas Story is a movie I enjoy watching with my family every year.

Christmas time is always a wonderful time on Netflix. There are always so many great Christmas movies and shows to watch, whether they are live action or animated. We always sit down as a family and watch as many as we can. While the two movies I mentioned above are not on Netflix (we have the DVDs), here are some of our favourites that are available to stream:

So grab some hot cocoa, serve up some Christmas cookies, cuddle on the couch with your family, and enjoy some of your Christmas favourites on Netflix! 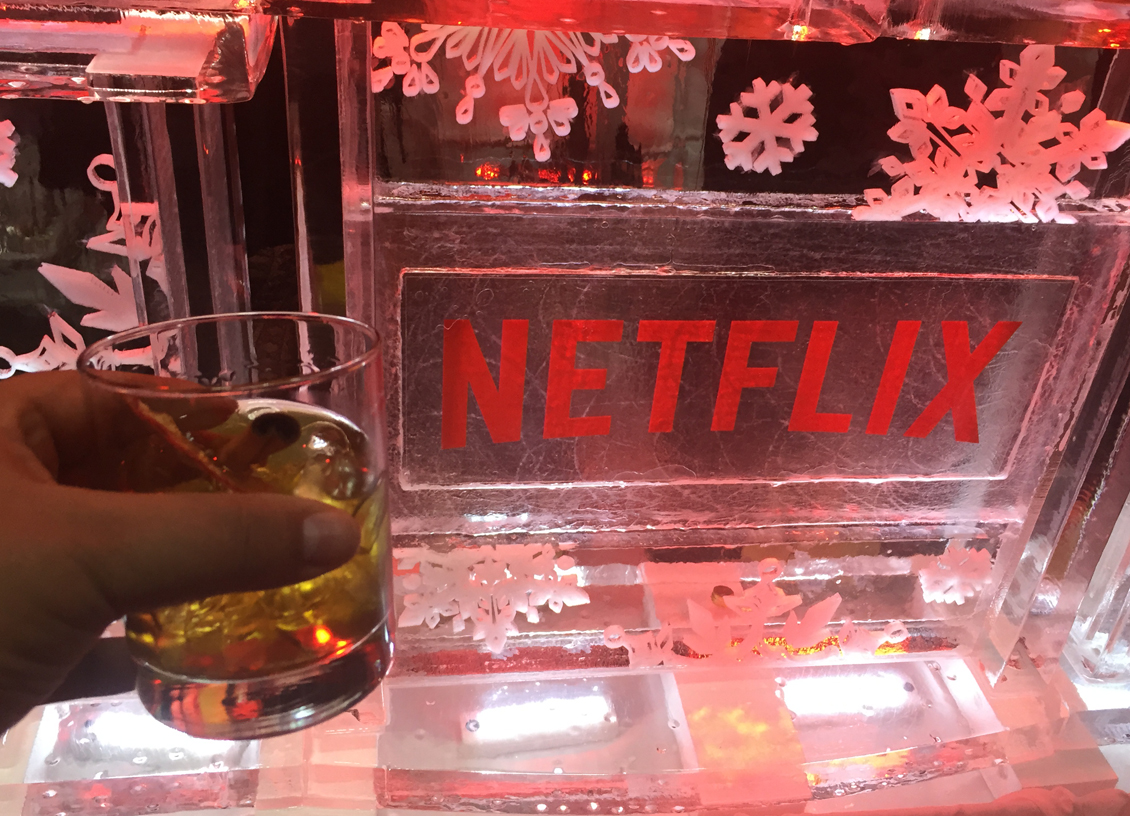