Cell Phones – Don’t Call It In! 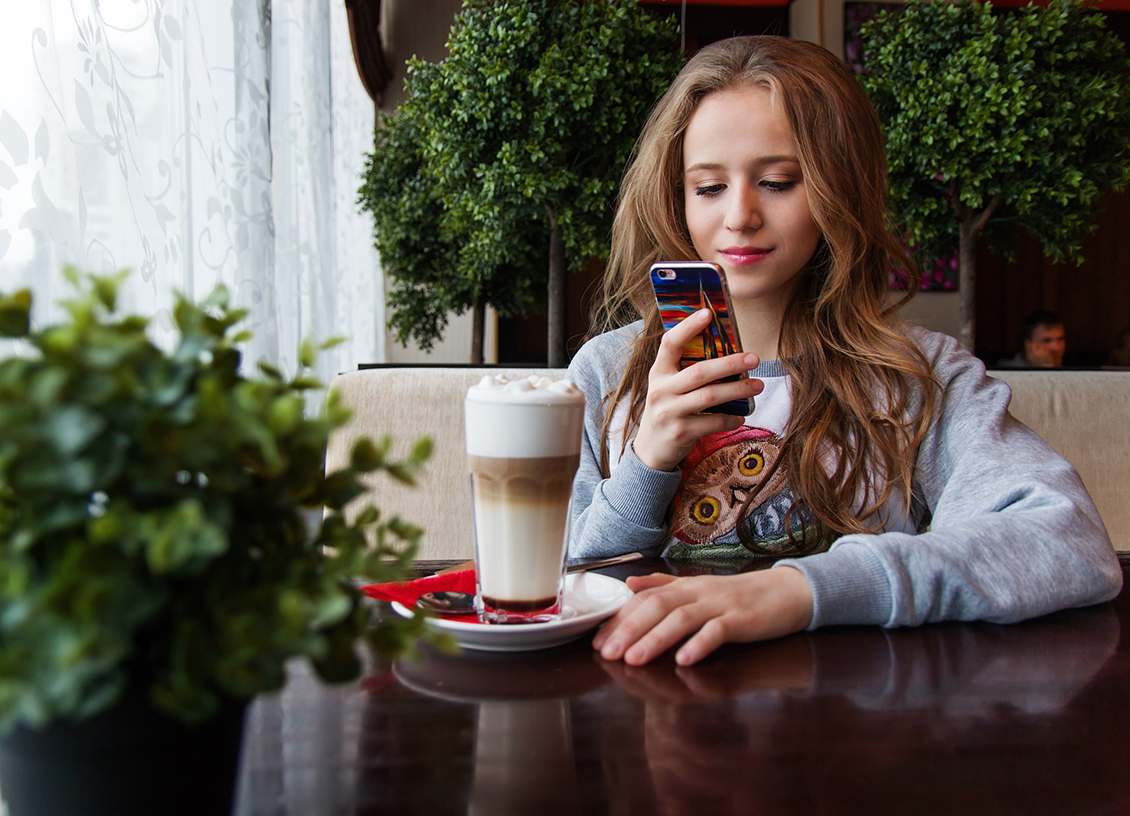 Smartphones are significant parts of everyday life as they take care of everything from calls to messages to planning your routine. The only problem is the cost; they aren’t cheap. With the latest iPhone costing a whopping $999, there’s a good chance you will need a loan to replace a broken, stolen or lost handset. After all, not everybody has a steady grand lying around the house.

The obvious solution is to make sure you get the most out of your phone, which means preventing it from getting lost, broken or stolen. How do you do that? The answer is simple: by taking a look at the tips underneath. Here’s how not to phone it in when you have a cell that you want to last forever.

Leave It In Your Pocket

Here’s a statistic for you – 40% of iPhones are stolen out of the user’s hand in North America. Wow, the cheek of thieves! Sadly, a crook won’t think twice about running the gauntlet if they see an opportunity, and a person with a cell in their hand is the perfect mark. With a hop, skip and a jump, they can swipe the phone and disappear into a crowd and make their getaway. So, while holding your handset in your hand might feel good and look cool, it’s a security threat. Leave it in your pocket instead and use earbuds with a microphone to take calls in public.

But Not The Back One

No one needs reminding of the iPhone 6 fiasco where the phone bent when people sat on it. That wasn’t exactly a positive message for the R&D team. The problem is that any modern smartphone can buckle under the right amount of pressure, not just iPhones. With that in mind, it’s best to put yours in a regular pocket to avoid sitting on it unknowingly. Plus, it makes it harder to steal as it isn’t hanging on by a thread.

Relax In Between Charges

Your battery life is at 1%? Quick; plug it in right away. The last thing you want is to have to go thirty minutes without checking your messages! A fully-charged cell is preferable but new handsets aren’t made to be plugged in all day long. In fact, it impacts the battery life – the phone will die quicker – and messes up the software to the point where the phone will be unusable. On the topic of charging, don’t use unofficial power banks and don’t leave it in a precarious position on the bedside table. There are plenty of ways to secure your phone while charging, and these examples on LEGO Ways should blow your mind. If in doubt, place it on the floor where it won’t get trampled on by passers-by. 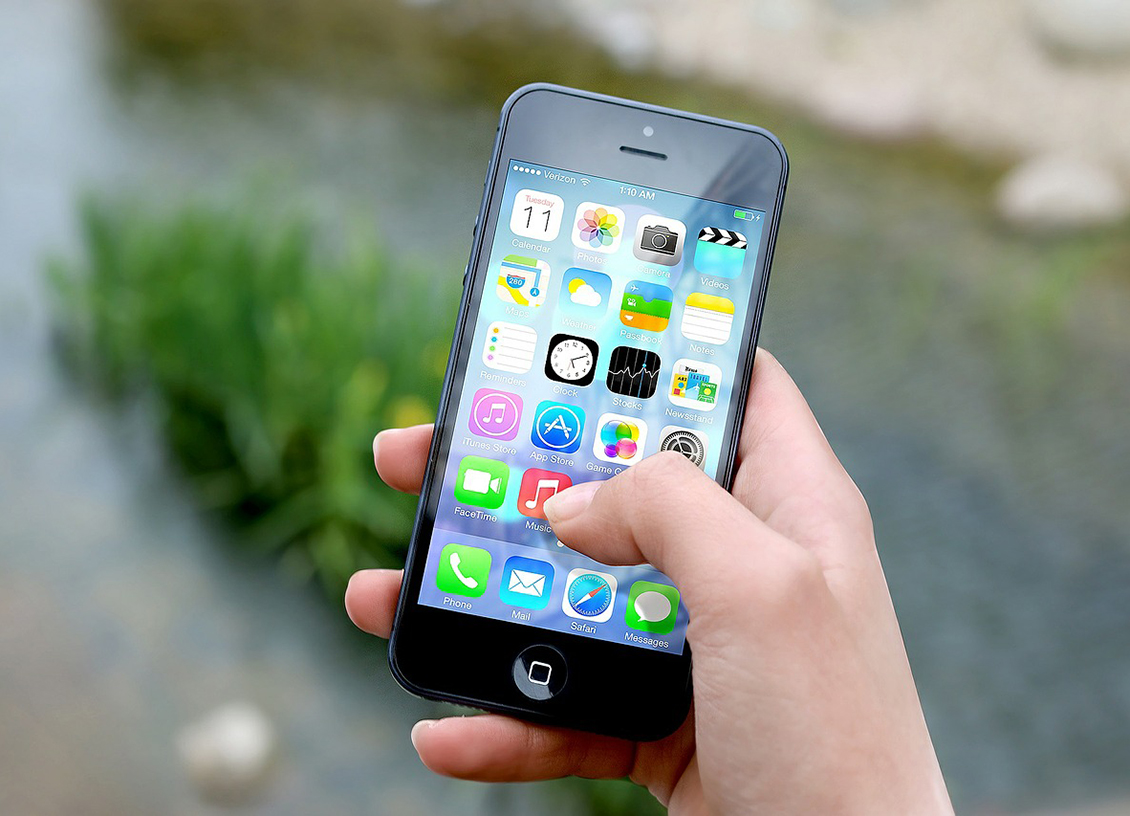 There’s no doubt that location services have never been more prominent in the mind of the consumer than in 2019. Thanks to social media and their sneaky ways, the majority of people are worried about their data and how it might be used maliciously. So, a tracker app is probably the last thing you want on your phone yet it can be used for good, too. When you inevitably lose your new handset, there will be panic and the sinking feeling of throwing hundreds of dollars down the drain. Don’t fret, though, because this app will alert you to the general vicinity of the phone. This is great for the times when you really don’t know where it is rather than when it slips down the back of the sofa!

Your data is so important that hackers will try and remotely break into your phone and take it from you without your knowledge. Thankfully, antivirus software should stop thieves from accessing the info and using it against you. Still, downloading the right application and having it on your phone isn’t a wide-ranging plan. If the phone’s software isn’t up-to-date, hackers will easily be able to bypass your security measures. With that in mind, try and update the software as regularly as possible to make sure your apps don’t act as a backdoor to your data. All you need to do is go to “Settings” and click “Update All.”

Remember Where You Put It

Calling it in is exactly what you are doing when you leave your phone on a sideboard and walk out of the room. Suddenly, you can’t remember what you did with it and this is when problems occur. There is a simple solution: pick it up every time you go somewhere. That way, there’s no reason to lose your mind when you reach into your pocket and it isn’t there. Another good tip is to stop pulling it out in coffee shops and bars and placing it on the table. Not only can you forget it’s there, but it’s easier to steal for an opportunist who is passing by.

Keep It In A Case

Although you might think this is the done thing in the 21st century, the stats don’t agree. According to studies, a massive 25% of cell phone users don’t keep their handset in a case. If you’re one of these people, you increase the chances of having to hear the sickening sound of the fragile screen glass hitting the floor. Sometimes, the damage isn’t irreparable, and other times it destroys the phone beyond repair. Rather than run the risk of losing the phone, especially if you don’t back up your data, you can buy a cheap case which protects it from falls. There are even ones that stop water damage so there’s a case for every scenario. 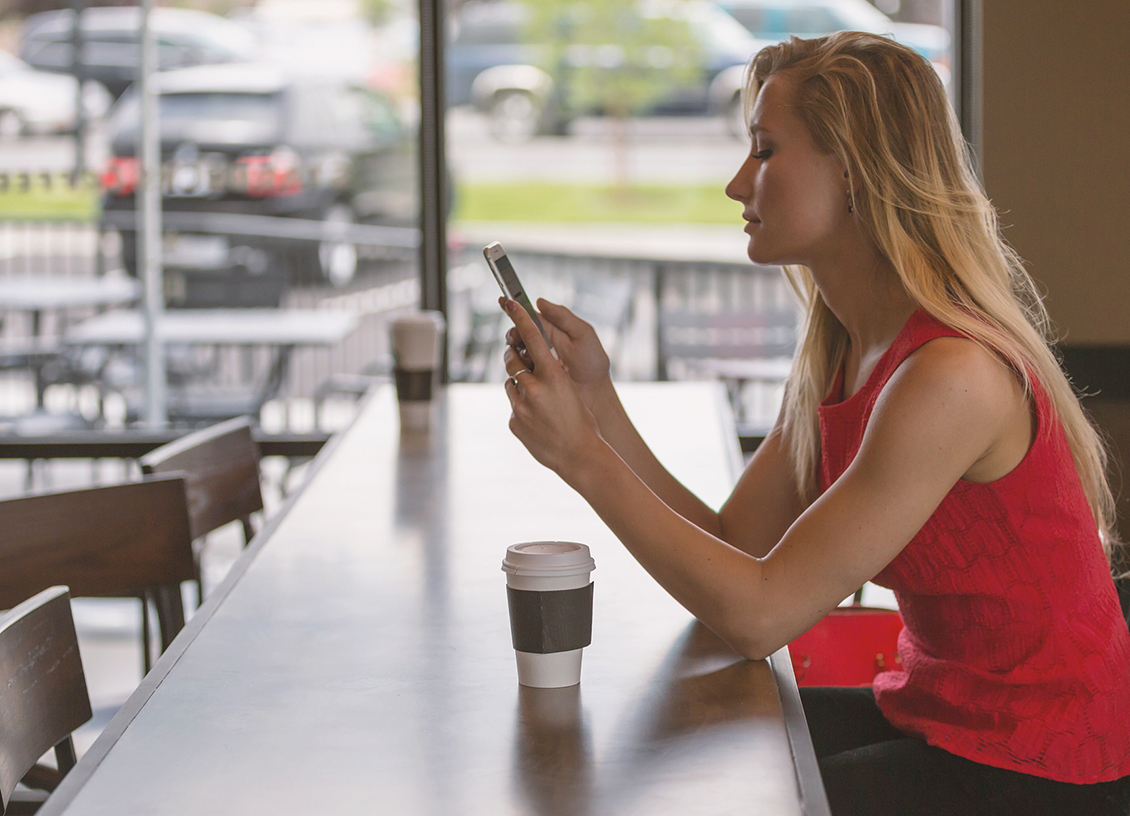 Stop Using It While Charging

The fact is that modern phones aren’t supposed to be used while charging as it ruins the software. Yes it’s hard, but leaving it to boost its energy for twenty minutes isn’t the end of the world!

Are you calling it in when it comes to your phone? Hopefully, these hints will be able to help.

4 Tech Safety Tips to Educate Your Employees On

How do you Stop a Fast Battery Drain in your Laptop?

CanadaCasinoHub guides how to find a safe online gambling site