What were the streaming habits of Canadian Netflix members in 2017? 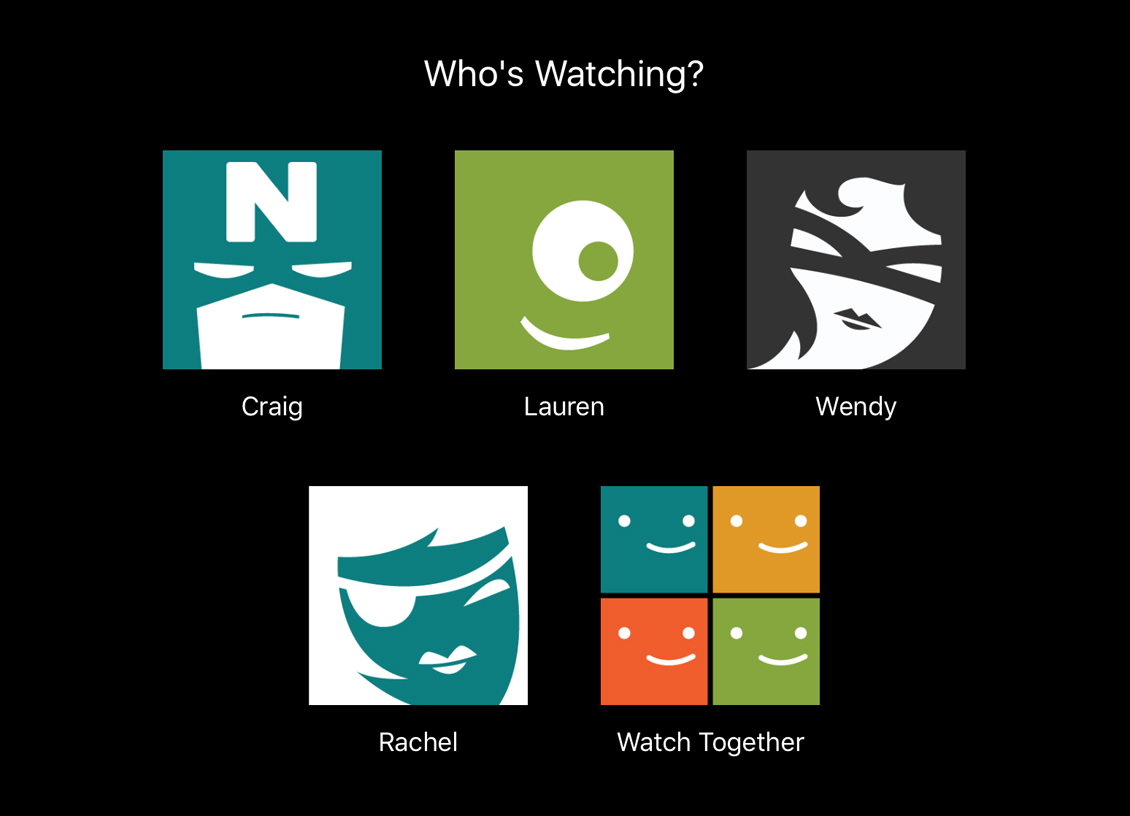 2017 was a fantastic year for Netflix. There were so many new movies, shows, and Netflix Originals that debuted. Netflix members around the world watched more than 140 million hours per day! That’s crazy!

New Year’s Day was the most popular streaming day for Canadian Netflix members. A fascinating fact… there was one Canadian Netflix user who streamed The Lord of the Rings: The Return of the King 361 times in 2017. Did they leave their home? That movie is 3 hours and 21 minutes long! 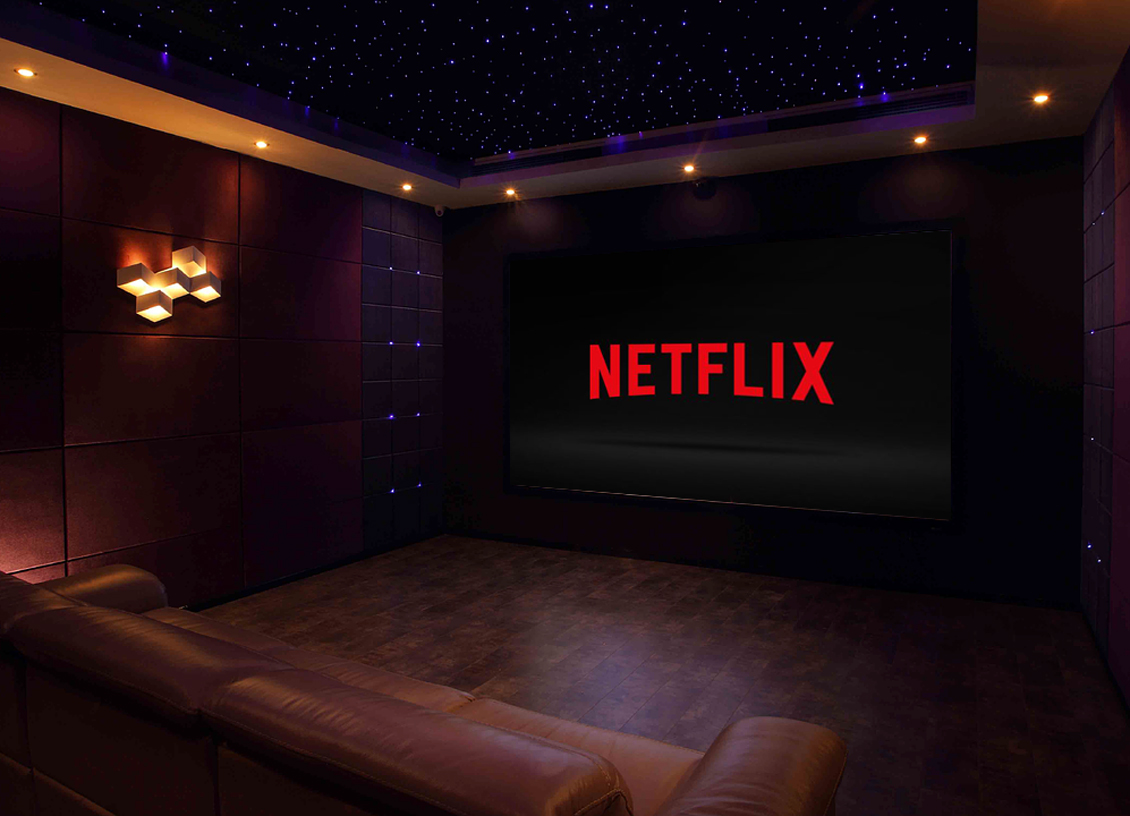 Our family really enjoyed watching Riverdale and Stranger Things. The girls and I planned our Thursday evenings around watching Coverdale together. But, there were times when I was out at an event, or Rachel had to babysit, where the three of us would chat about watching it ahead of time, or waiting until we could watch it together. Most of the time, we waited, as we really enjoyed watching it together. However, there was the odd time when one of us would watch the episode ahead of time.

Well apparently, we aren’t the only ones that had “cheating” issues. Take alike at how Canadians consumed Netflix in 2017. 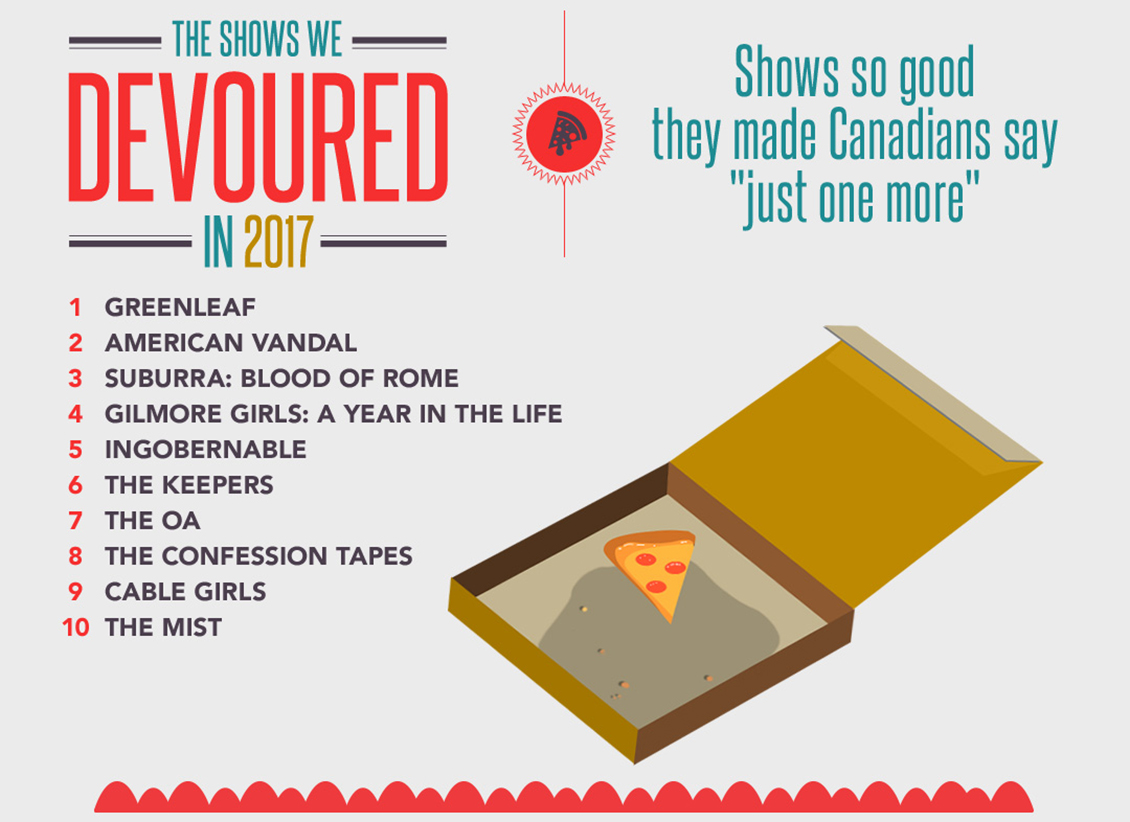 Looking for an escape from reality, Canadian Netflix members watched these shows more than two hours per day… 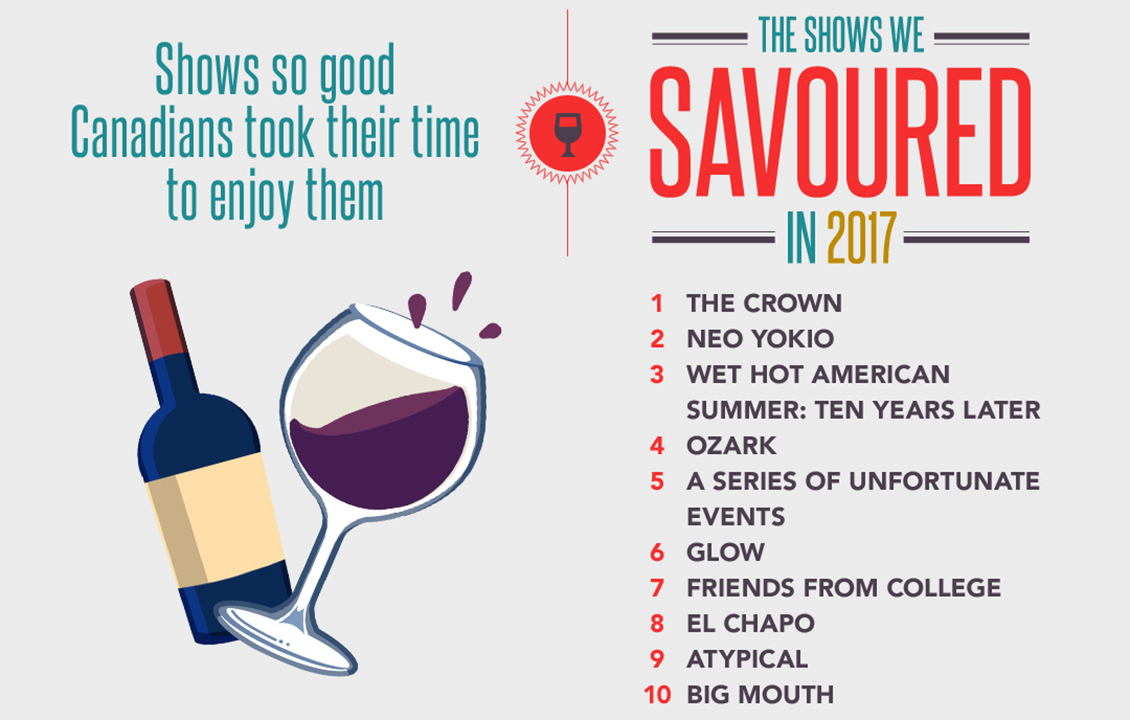 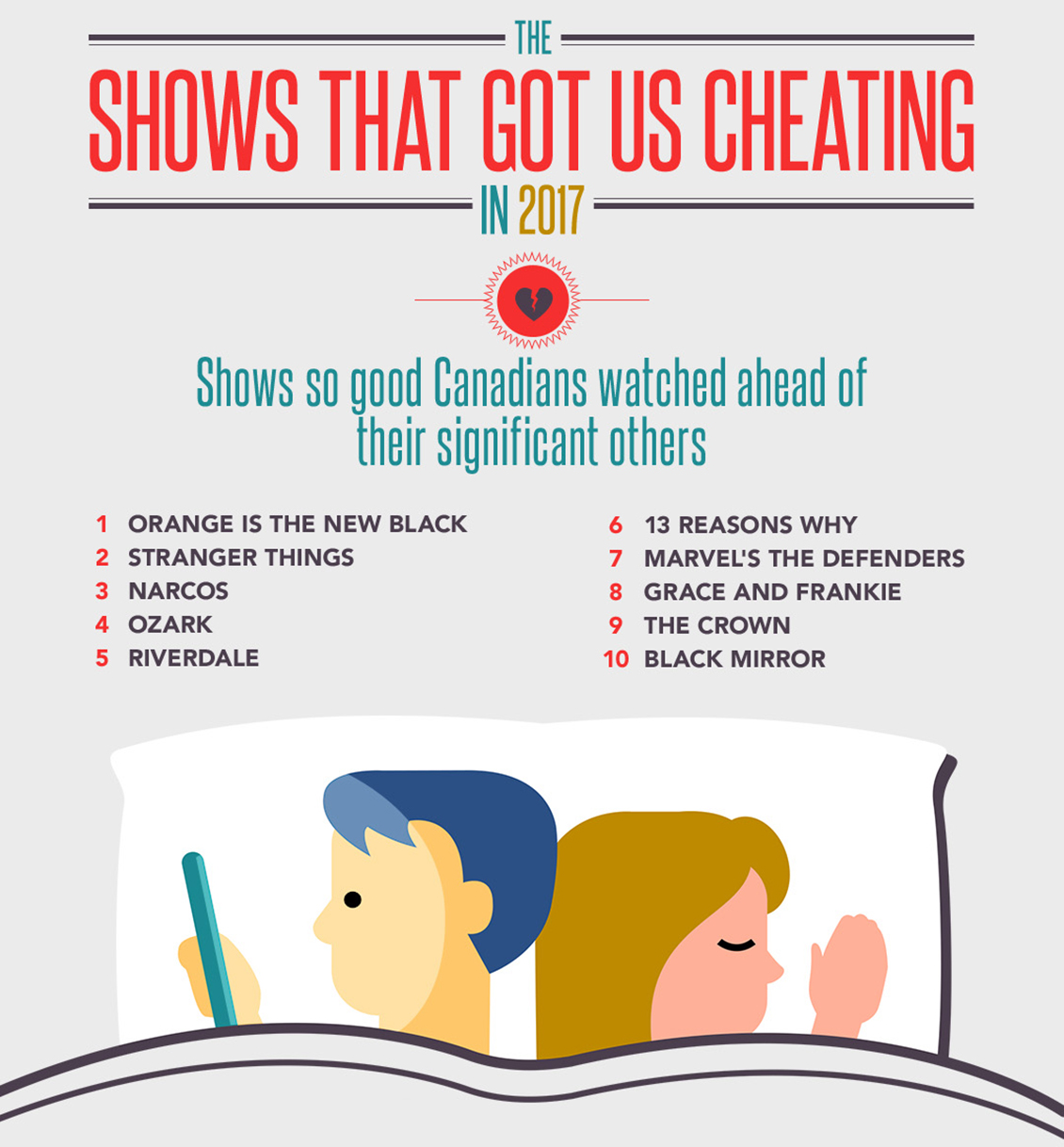 The Shows That Got Us Cheating in 2017

Looking to jump ahead of the rest of the family, these are the shows that Canadian Netflix members shamelessly watched ahead of their significant others… 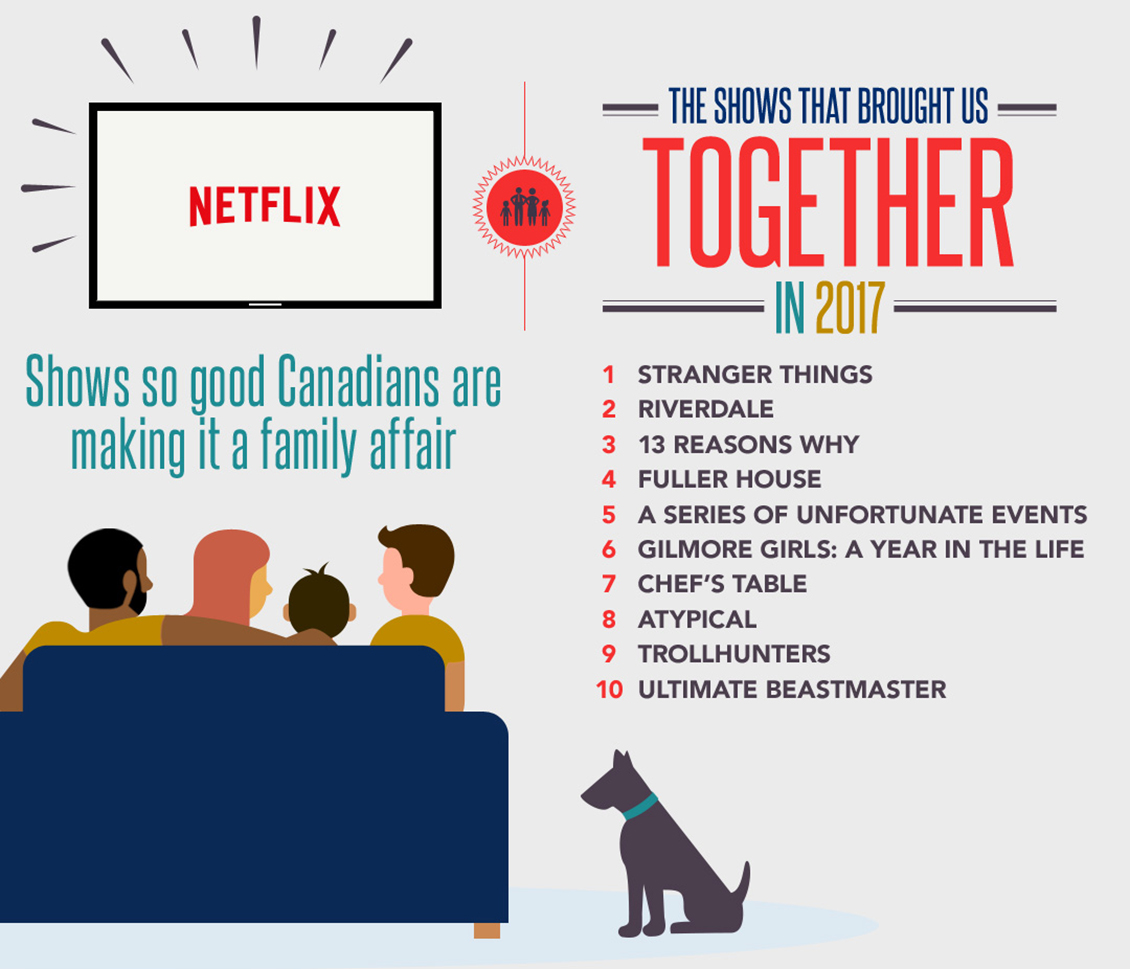 The Shows That Brought Us Together in 2017

Looking for some quality family time, these are the shows that Canadian Netflix families watched together… 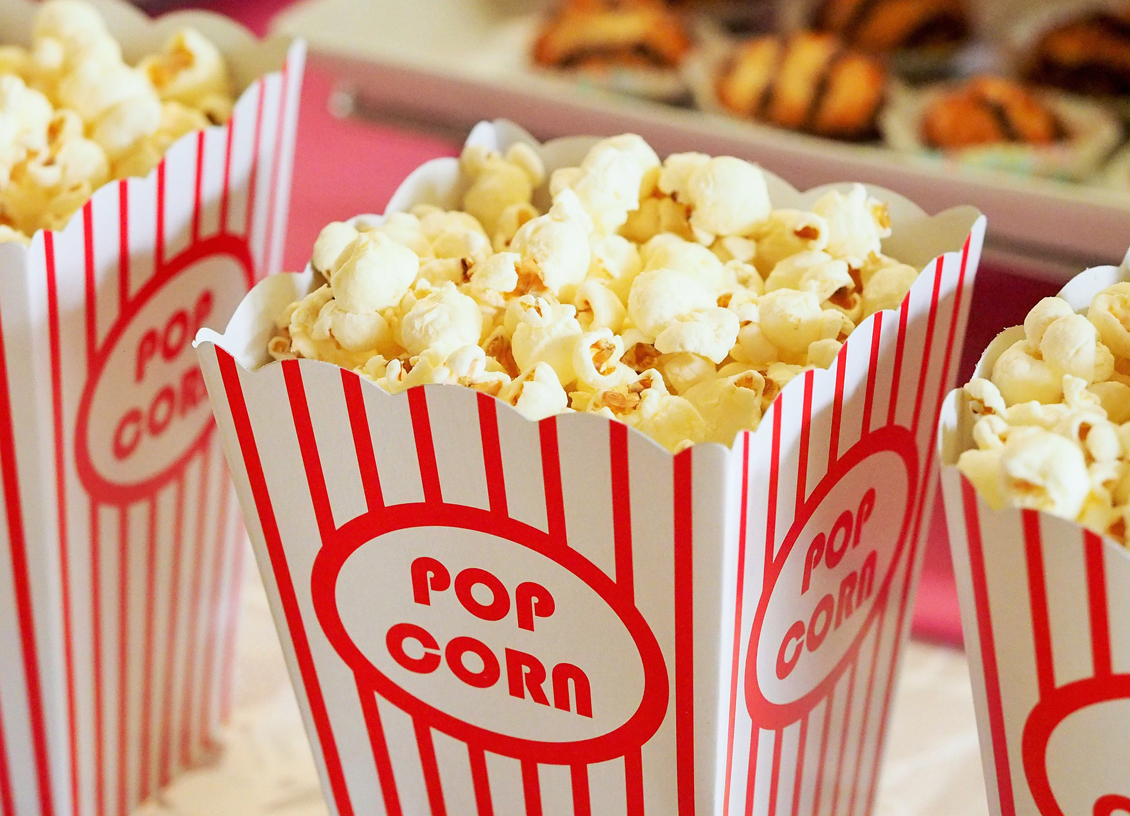 It will be interesting to look at the stats in early 2019 of how Canadians streamed in 2018.