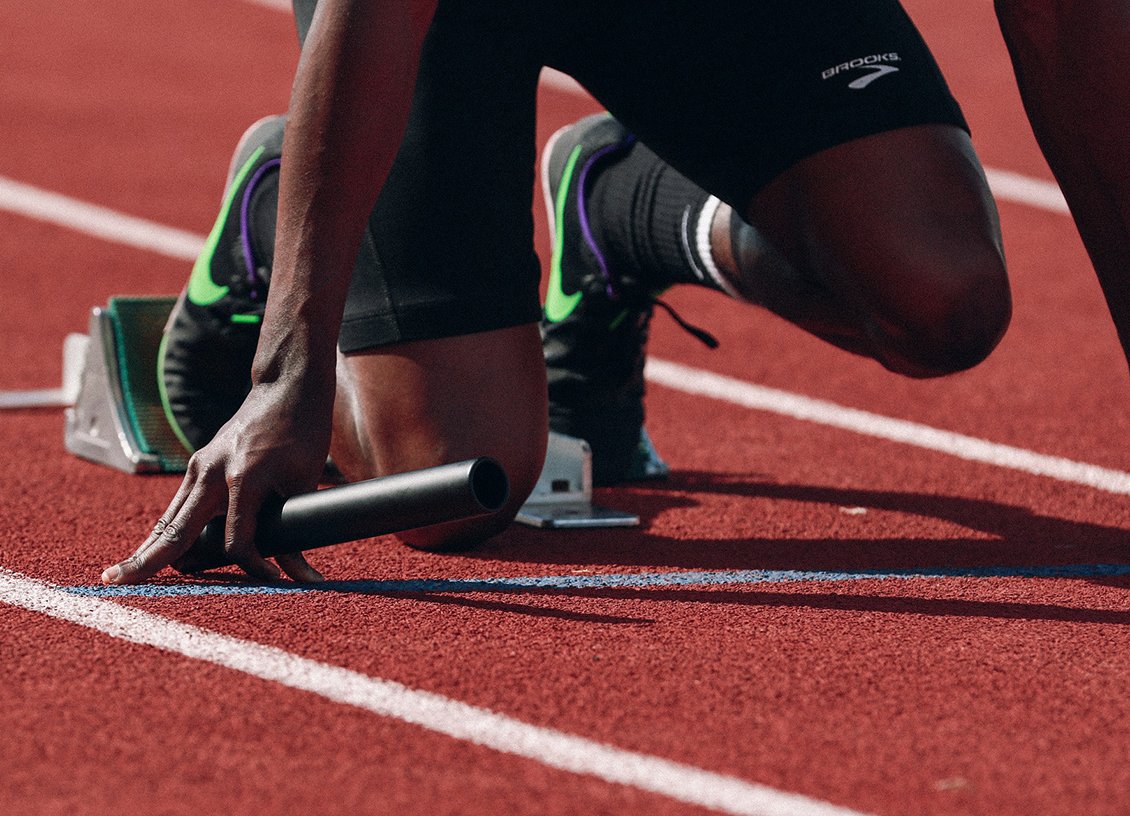 Canada is the first country to state publicly that it will be withdrawing its athletes from the Olympics should the Games go ahead this summer as scheduled. The Canadian Olympic Committee expressed concern that sending its athletes to compete in Tokyo would present a threat, not just to its athletes, but also their families and every other Canadian. The Canadian Olympic committee stated that the health and safety of its athletes is paramount to sticking to the Games’ current schedule. The committee also pointed out that it would violate the advice that it asks all Canadian citizens to follow.

The decision was revealed was in a statement released just hours after Shinzo Abe, the Japanese prime minister, admitted that the host country would have to consider postponing the Games if the competition can’t accommodate a full complement of athletes. The lack of crowds would also present an issue, as the Games can’t go ahead just to benefit those watching and betting on the competition from home.

The Australian Olympic Committee (AOC) is going a step further and assuming that the Games won’t take place at all. The committee has told its athletes to get ready to take part in the competition on the basis of it taking place in the summer of 2021. The AOC said that it would be impossible to put a team together for this summer in light of the disruption caused by the coronavirus pandemic. Its chief executive Matt Carroll said that they have athletes based abroad, which has become an issue due to travel restrictions.

Mike Stanley, the president of New Zealand’s Olympics Committee said in an open letter that athletes should compete on a safe and fair playing field and that that isn’t being allowed due to the widespread impact of coronavirus. He encouraged the International Olympic Committee (IOC) to make their decision as soon as they can in order to provide clarity to its athletes and the sports, they partake in. New Zealand said they would consider staying home should the Olympics commit to its current scheduled dates. Just a few hours later, after it was revealed that Japan was giving some thought to postponing the Games. Stanley went as far as to say that postponement is the only option.

There has been growing opposition to the event going ahead in July, with UK Athletics and U.S. Track and Field just two parties asking for the Olympics to reconsider its plans. A number of other countries, including Norway and Brazil, have urged the IOC to postpone, although they’ve stopped short of announcing a boycott.

The IOC said that they are looking at alternative scenarios but insisted that the Games will still go ahead. It revealed that it could take a month for it to confirm plans, although if more countries threaten to pull out of 2020, it may need to take longer to decide. The IOC said in a statement that these scenarios relate to altering current operation plans for the competition to begin on July 24, 2020, as scheduled, as well for changes to the start date. In-depth discussions will go ahead to further its evaluation of the rapid growth of the global pandemic and its effect on the Games, including a potential postponement.

Abe dropped a hint that they hadn’t taken postponement off the table if the pandemic worsened to the degree that the event can’t take place in July without the full quota of athletes and crowds. If athletes and crowds are forced by their own governments to stay home and play video games in the summer, Abe will need to work with the AOC on making a decision regarding a new date and schedule for the next Olympics Games.