The Best of Ford Blue(tooth): From SYNC to SYNC3

Does the name Harald Gormsson mean anything to you? It does to me. It’s because of his namesake that I decided to trade up from a 2008 to a 2009 Ford Escape. Harald was a King of Norway back around the latter half of the 10th Century. He was known for opening communication and unifying Scandinavia, and a solid millennium after his death, cellular phone manufacturers decided to name their open communication technology using his nickname: Bluetooth.

Long after King Bluetooth, and long before there were ever any laws against drivers using hand held devices, I believed in safety behind the wheel. If I needed to be on a call while operating a vehicle, I used the phone’s voice dialing feature and speakerphone. But when I bought my 2009 Ford Escape, my favourite feature was SYNC, Ford’s voice-activated infotainment system, powered by Microsoft. As I spent so much time driving for work and for pleasure, I came to rely on SYNC for safety and convenience. I could always focus on driving and simply speak my commands to my car, which would dutifully obey and play the right song or dial the correct friend. 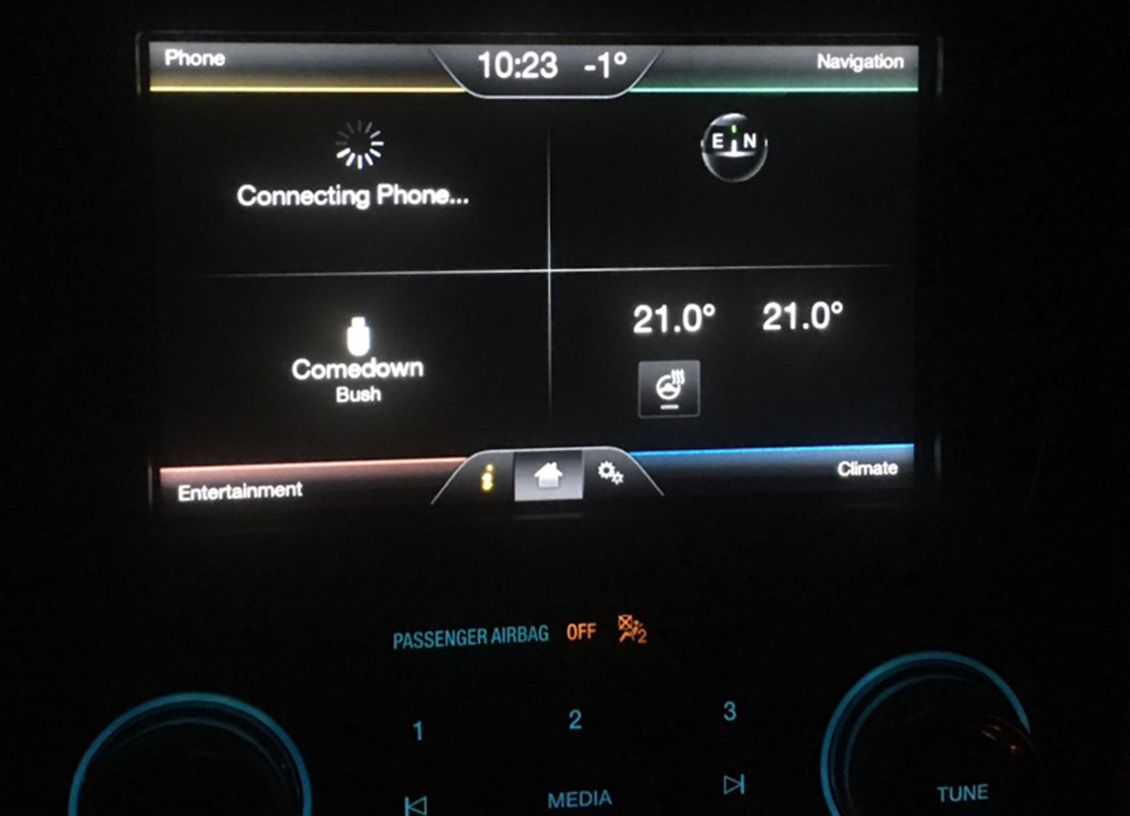 In subsequent years, when I witnessed SYNC as it grew up, I particularly liked MyFord Touch, the last version of Microsoft SYNC, and how it divided its four main functions into four quadrants on a car touchscreen. It was intuitive and offered lots of convenience. However, I noticed the MyFord Touch system suffered from lag. In a world where slow, dial-up internet had been replaced with high-speed connections, the idea of a sluggish computer system just wouldn’t cut it anymore. If I happened to rent vehicles by other manufacturers, I liked that I had a Bluetooth option, but none of the systems seemed as intuitive as SYNC, and certainly they were all just as slow. 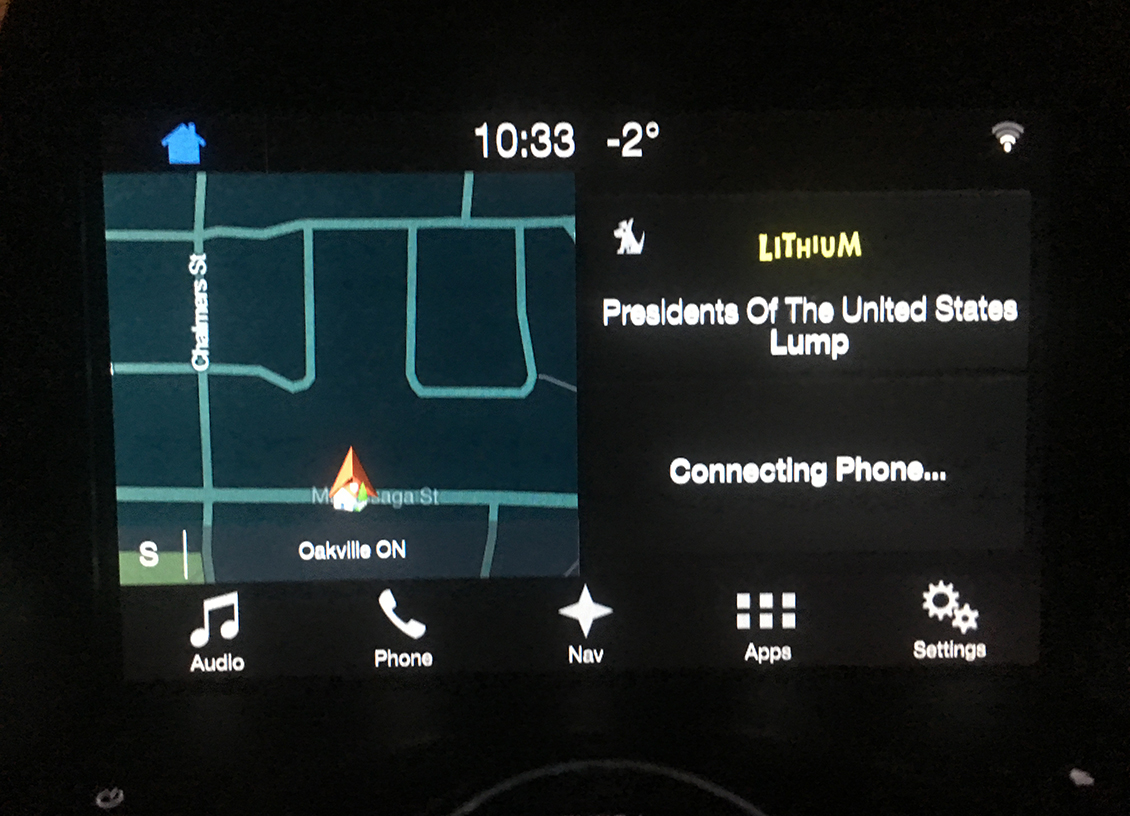 When I bought my 2017 Ford Explorer, I made sure it had the latest Bluetooth infotainment product, SYNC3. For this version, Ford went not to Microsoft, but to a little-known company called QNX (owned by a much better known company, BlackBerry) to produce a simple user experience which would offer no lag. SYNC3 is by far the quickest responding voice-activated system I have ever seen. 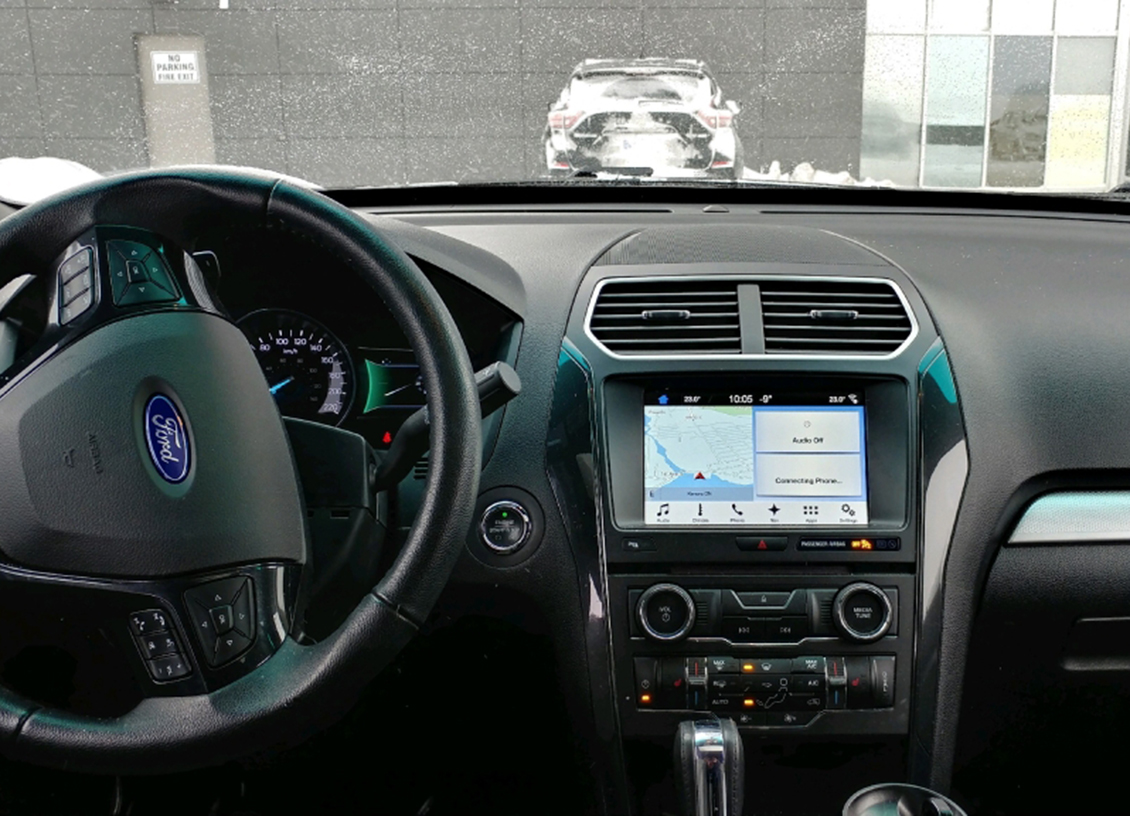 I can just imagine the folks at QNX demonstrating to the execs at Ford just how snappy they designed the system, and Ford replying, “good. Now, faster.” And QNX delivered! 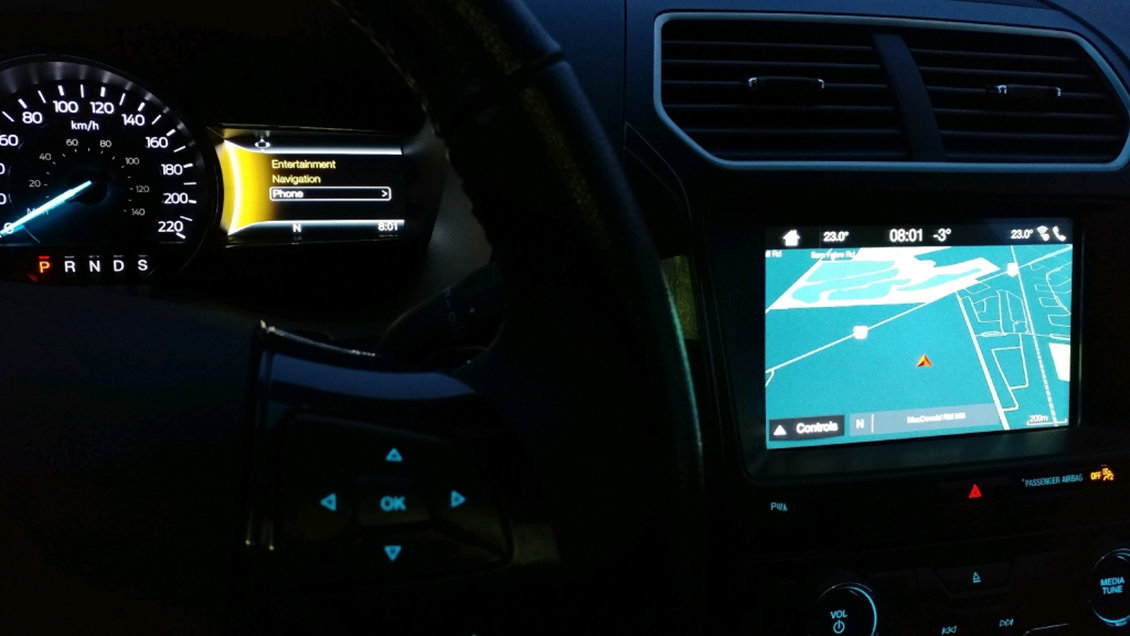 SYNC3 offers me a speedy and safe way to keep in touch with friends, family, customers and colleagues, a method of listening to my own music playlists, and the ability to manage climate control, all while driving. Personally, I declare SYNC3 the Bluetooth system fit for a king!

Aaron is a foodie who loves to travel, a musician who loves to orchestrate, and in his spare time, a golfer learning to golf. At work, he trains others to service and operational excellence. He got his driver's license at 10am on his 16th birthday, and has loved road trips ever since. Musaic represents the common international bond we all share through sound.

Man vs. Wild: The Top 5 Tips to Survive in the Wilderness