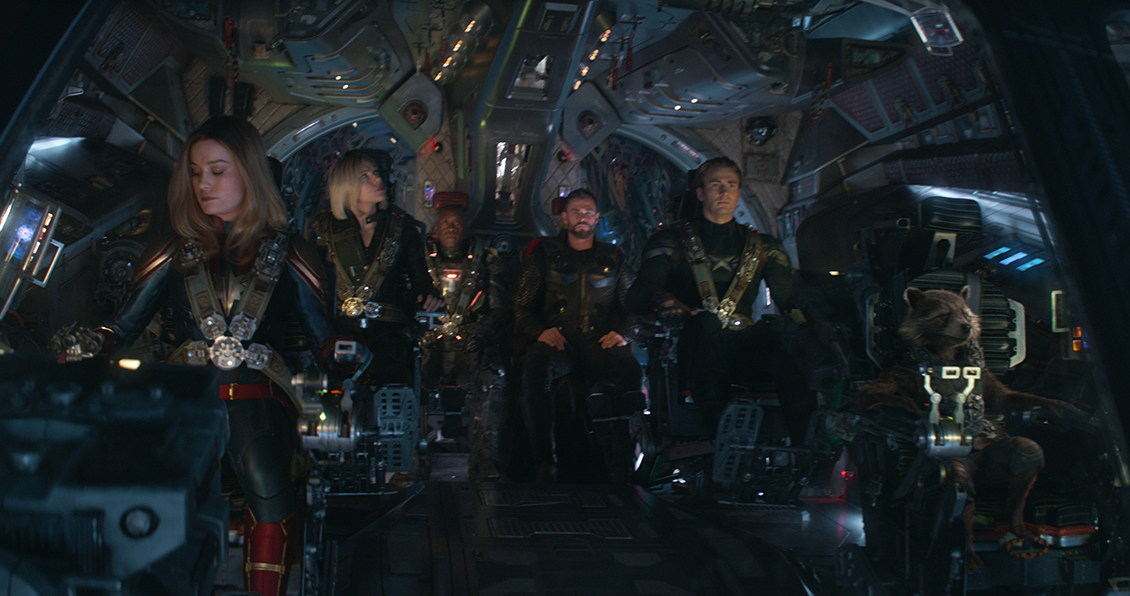 It has been crazy few days at cinemas across Canada. In what has been the most highly anticipated superhero movie of all time, Avengers: Endgame delivered closure to an amazing saga of Marvel Cinematic Universe films.

I caught Avengers: Endgame at our local cinema on Thursday, and I have to say – it was one of the best movies I have ever seen. I wanted to see Thanos pay for wiping out 50% of all living beings on Earth in Avengers: Infinity War. After 11 years, the 22nd entry was the perfect way to wrap up the MCU Infinity Saga.

In order of release:

Avengers: Endgame has beat the Canadian record for best opening weekend previously held by Avengers: Infinity War. If you were anywhere near a cinema this weekend, you would have seen the tremendous crowds. I was lucky enough to catch the movie during the day, when kids were in school. 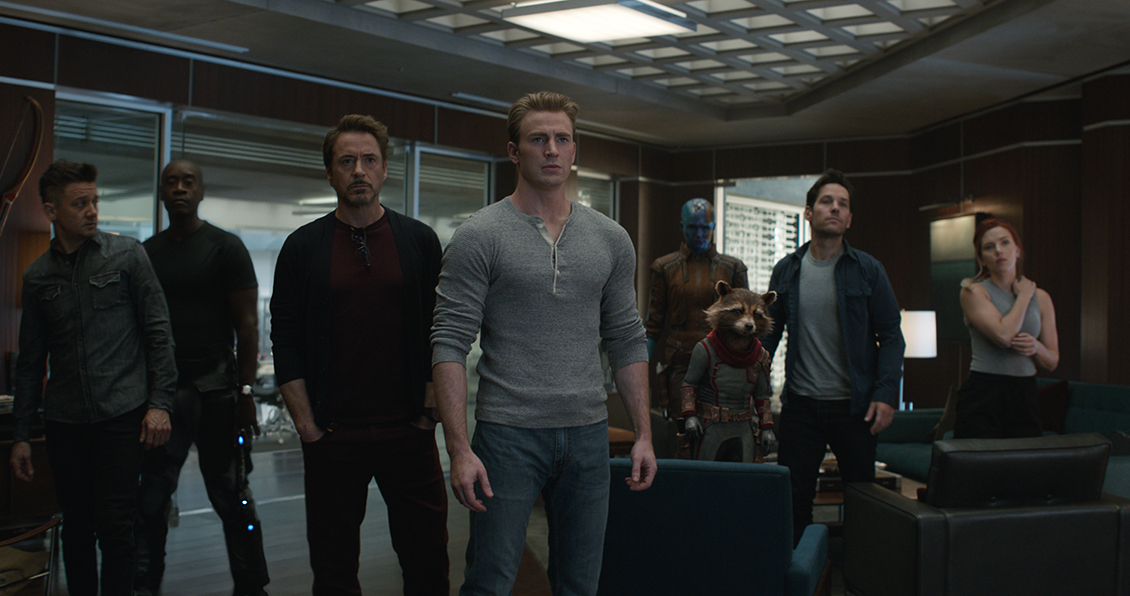 There is no doubt that Canadians were eagerly anticipating the release of Avengers: Endgame. Here are some Canadian-specific stats for this epic film:

The 5 Best Canadian Opening Weekends Of All Time

Here are the current ranking of the top 5 best opening weekends of all time in Canada are:

Avengers: Endgame shattered records with a $1.2 billion worldwide opening. It’s the only movie in history to cross the billion dollar mark for its debut. The film’s global success was propelled by China where it made $330 million. In all, it earned 859 million overseas during its opening. Some US cinemas stayed open 72 hours straight for Avengers: Endgame opening.

It’s no surprise that Avengers: Endgame tops this list, with all of the build up over the past 11 years, and with the way Avengers: Infinity War ended. We all wanted to see The Avengers assemble one more time.

Without giving away any spoilers, this movie is a must see for any fan of the Marvel Cinematic Universe films.

Be sure to schedule some time to see Avengers: Endgame at your local cinema.