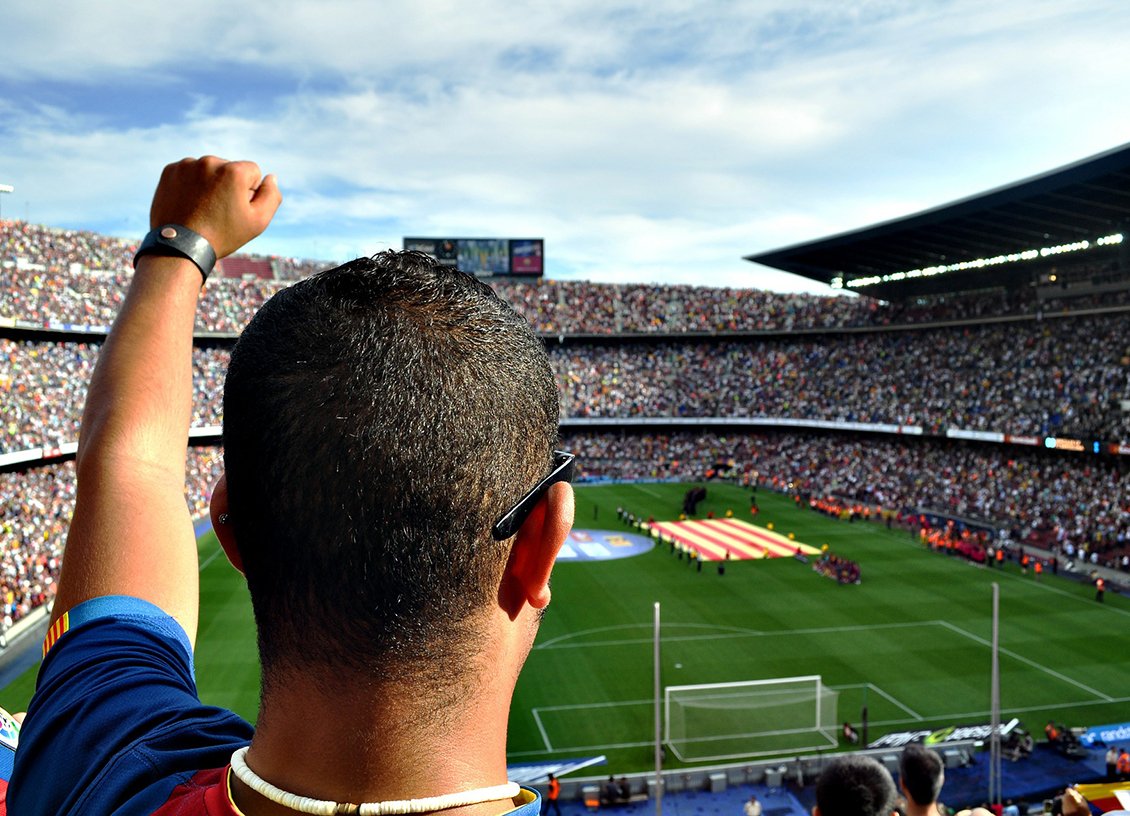 Canadian sports fans can often be a frustrated bunch; lumped in as they are with US sports fans, their own native leagues and unique sports often overlooked.

However, things are changing for the better, with many sports businesses and news outlets recognising the need for localised content and products that will satisfy even the most ardent Canadian sports fan.

Here are just some of the apps and websites that put Canadian sports and their fan base at the centre of everything they do.

When it comes to the live streaming of Canadian sports events, leagues, and teams there are three main players.

Sportsnet NOW is perhaps the most established and covers every major Canadian sports team there is, including the oft overlooked CFL. Another nice feature of this streaming service is that viewers can sign up to one-week mini subscriptions, if you only want to tune in for the business end of the post season or the championship series.

DAZN is the new up-and-comer on the streaming scene, boasting content from some of North America’s major leagues, but mainly focusing on niche sports such as boxing and rugby. However, with the likes of rugby growing in popularity in Canada now, this service’s cheap price point makes it a great option.

Last but not least, there is TSN Direct, which rivals Sportsnet for its coverage of Canadian teams, as well as having rights for things like the Canada Games and major curling events. 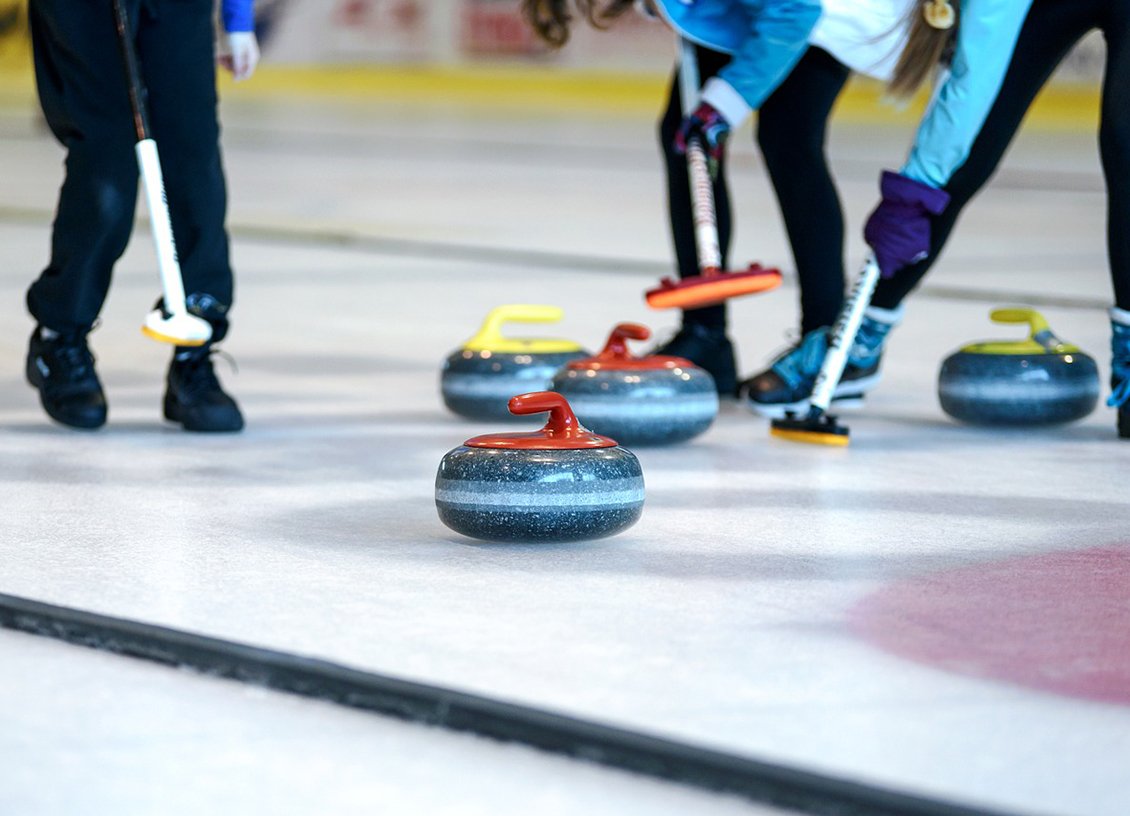 Sometimes Going Direct Is the Way to Go

Sometimes your preferred sport or team can get a bit lost in the noise of a large streaming platform, meaning it often pays dividends to go direct to your favourite league’s or team’s website or app.

Some of the best Canadian ones include the Canadian Lacrosse League’s web page, which is constantly uploading highlights, and even streams live events via its YouTube channel.

Another fantastic app that all sports fans should consider downloading is the official app of the CFL, which has everything from live score updates to game previews, making it the perfect companion for anyone who loves watching and betting on Canada’s premier domestic league. It also goes without saying that if you do plan to wager on the CFL that it is worth doing so on a dedicated domestic sportsbook like the one at bodog sports, where the site designers understand the unique demands of the Canadian sports fan.

While many Canadian sports leagues are long established, there are still some brand new ones that are attempting to usher in a new dawn of sports entertainment north of the border. One of these is the CEBL (Canadian Elite Basketball League), whose popular summer league makes appearances on the league’s own video content platforms as well as on CBC. 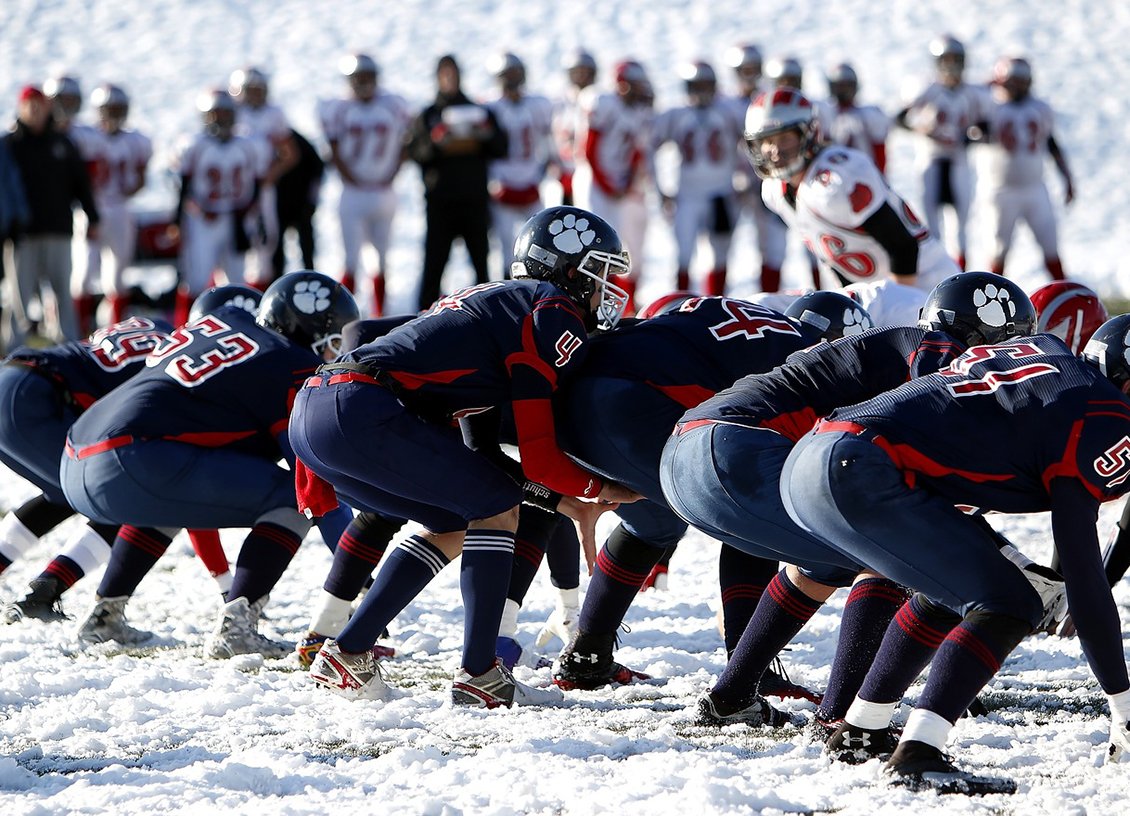 Coaching and Practising Canadian Sports Has Never Been So Easy

Of course, sport isn’t all about just being a spectator, with many fans enjoying playing the games they love more than watching them.

If you fall into that category, then there are a whole host of training and coaching apps that can take your game to the next level.

One ideal example is the Klutch Curling app, which is able to analyse every aspect of your technique out on the ice, from your delivery to your sweeping.

Similarly, when it comes to hockey, any self-respecting player or coach should have the CCM Skills App on their phone or tablet, as it is packed with the same training drills that stars of the NHL and CHL use on a daily basis.

FOMO on Sports Action while Travelling: Worry No More