Construction 101: The Basics and the Advantages of Reconstruction 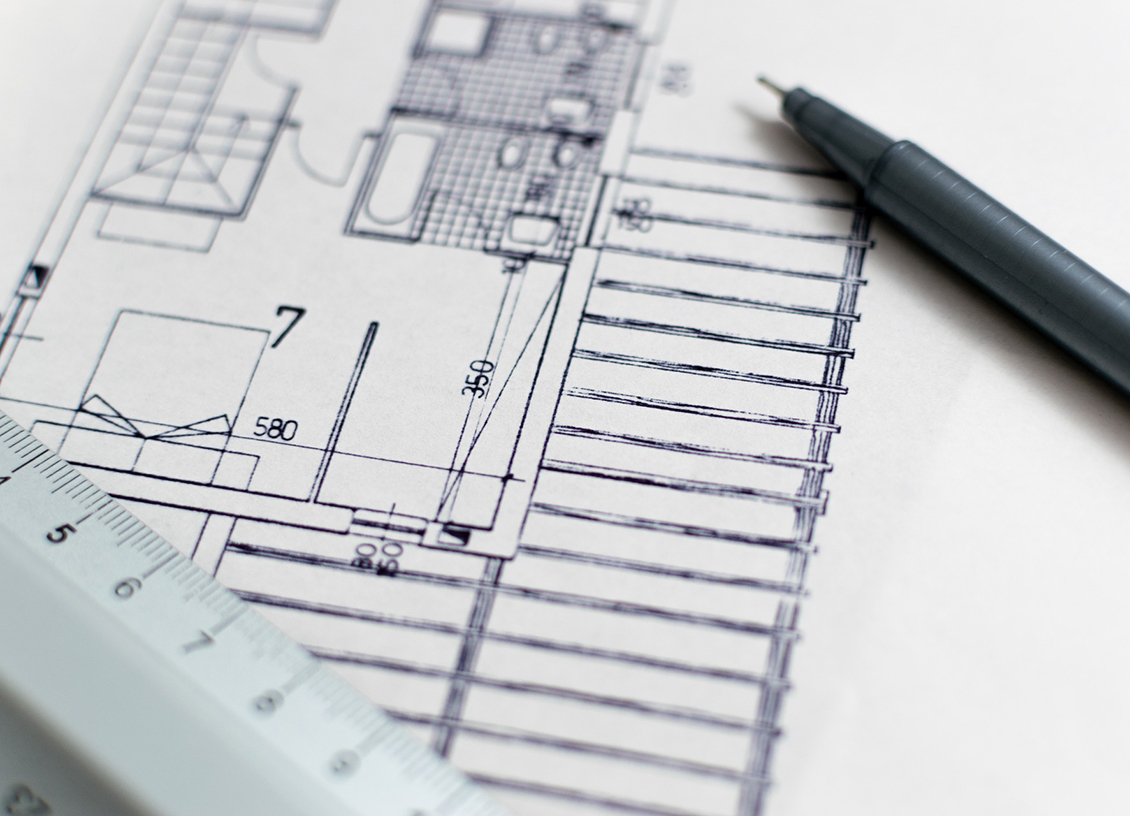 Urban areas suffer from paucity of space and thus construction of new structures be it residences, complexes or commercial buildings, sometimes becomes a distant probability. This space crunch can be effectively solved by the reconstruction and redevelopment of old buildings. While dilapidated buildings on the verge of collapse and abandoned structures are the obvious choice, there are times when even people living in houses want their property to be redeveloped.

Reconstruction projects can be generally divided into the following variants:

• Urban infill which is done on previously developed spaces so as to change the nature of the construction and its original use,

• Reconstruction done with the sole aim of a denser usage of land for example the development of a row of adjoining houses into a single large apartment building,

• Adaptive reuse wherein older existing constructions are reconstructed to adapt them for use as something which is different from its original use. 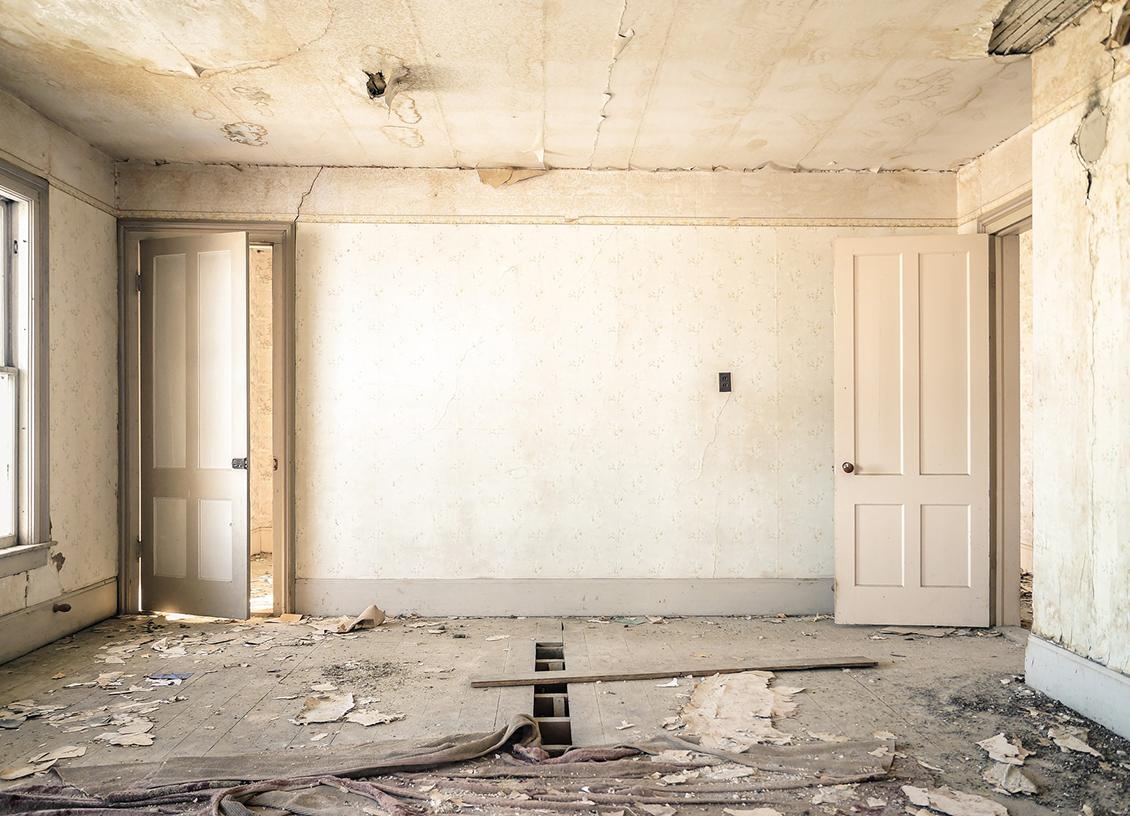 There are several advantages associated with the reconstruction of buildings, structures and commercial spaces. Some of the important advantages are:

• Greater sustainability: With reconstruction, it is possible to breathe new life into an old building. With the installation of modern amenities and use of fresh raw materials, a construction company can ensure a certain amount of timelessness to the building by making it more sustainable and liveable.

• Win-win situation: The reconstruction of old buildings and premises results in a win-win situation for both the construction developer as well as the owner of the building. Both the buyer and seller thus stand to make a huge profit from the transaction provided it is done following the rules and regulations as set by the state.

• Better space utilization: It is generally seen that old buildings were constructed on large areas of land with ample space left within and outside the building. This space which either had no utility or was used for some frivolous activity can be effectively used with the help of reconstruction techniques thereby resulting in better utilization of available space, greater comfort for people staying in it, reduction in the utility bills, lesser carbon footprint etc.

The repair of older buildings with regards to the common damages suffered by it like seepage and leaking pipes, weak foundation and cracking walls etc., might not be a feasible option either by way of longevity or finances concerned. This is because repair only increases the work of a building by about another 3 to 4 years. In direct contrast, reconstruction makes an old building seem like new for all practical purpose thereby making it economically viable and also bringing about a good increase in longevity.

Gary Bizek is a well-known reconstruction expert and general contractor in Calgary, who is adept at creating masterpieces from old buildings and abandoned spaces. His articles make for a knowledgeable read, as he explains the various aspects of reconstruction in simple and easy to understand language.