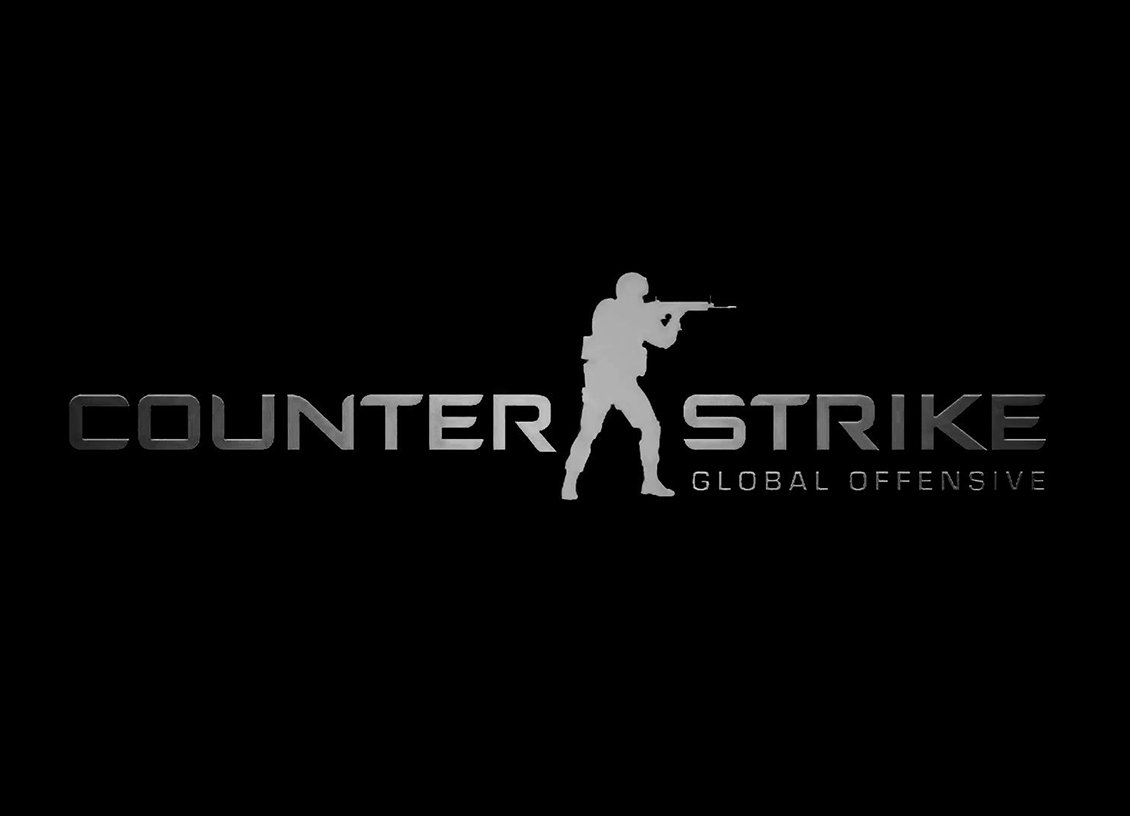 Counter-Strike: Global Offensive is firmly established as one of the most successful video games of all time. It received universal appraise when it was released in 2012, and it remains hugely popular to this day. CS:GO is now one of the world’s pre-eminent esports and it continues to attract more than 20 million unique monthly players. Here are seven fascinating facts that illustrate the remarkable success that CS:GO has enjoyed over the past eight years:

The popular first-person shooter started to attract more than 20 million gamers on a monthly basis back in 2019, following Valve’s decision to release the game on a free-to-play basis, and its popularity has continued to spike ever since. It peaked in March, when it reached 1,023,229 players concurrently. That helped Steam reach 20 million concurrent online users for the first time in its long history. CS:GO was the most popular game on the platform, leaving it well ahead of Dota 2 and PUBG.

2. CS:GO has hosted more professional esports tournaments than any other game

As of June 2020, there had been 4,984 professional CS:GO events. That leaves it well ahead of Super Smash Bros. Melee, League of Legends and StarCraft II, its three closest rivals. Super Smash Bros. Melee is second, with 2,604 tournaments. A total of 12,786 players have won cash prizes thanks to their CS:GO exploits, and it is easily the esport with the largest base of professional players. It is the second most lucrative esport in history, behind only another Valve game, Dota 2. Players of CS:GO have won almost $100 million over the years, which is more than Fortnite, League of Legends and StarCraft II. There are regularly high-profile events taking place, and you can see a full list of all the upcoming action at Unikrn.

3. Astralis are comfortably the most successful team in professional CS:GO history

The Danes secured their first CS:GO Major in September 2018, when they swept Natus Vincere aside in the Grand Final at London. It capped a phenomenal year for Xyp9x, dupreeh, dev1ce, gla1ve and Magisk, who seized 10 titles during a streak of unprecedented dominance. They won the next available Major when they went to Katowice for EIM Season XIII at the start of 2019, becoming only the second team in history to win back-to-back Majors. They spent more than 400 days at the top of the HLTV rankings, before they were finally dethroned by Team Liquid in June 2019. That was largely down to Astralis skipping a number of tournaments and growing rusty, but they roared back to form at the Berlin StarLadder Major in September 2019, beating TL en route to a Grand Final showdown with AVANGAR, which they won with ease. That made them the first team to win three consecutive CS:GO Majors and left them level with Fnatic on three apiece. Astralis have also secured many more victories in other big events, making them the most successful collective in CS:GO history. Xyp9x, dupreeh, dev1ce, gla1ve and Magisk are the five highest earning CS:GO players of all time as a result of their exploits.

4. ZywOo is officially the best player of all time in CS:GO

The young French superstar sits right at the top of the HLTV stats leaderboard with a rating of 1.29 after 628 maps. That leaves him ahead of the legendary Ukrainian star s1mple, who is on 1.24. However, s1mple has played 1,168 maps, and he has been established as a CS:GO great for many years, so ZywOo has some way to go before achieving s1mple’s exalted status. Special mention must go to 18-year-old Gambit Youngsters star sh1ro, who is third on the list with a rating of 1.21, but has the best K/D with 1.40. He has not faced the sort of quality opponents that s1mple has tangled with on a regular basis over the past few years, but his potential is vast.

That was the highest figure on record for the game, beating the 69.5 million hours watched in January 2018. The beauty of CS:GO is the sheer volume of live events taking place around the world on a 24/7 basis, and there is always something exciting to watch. Players like s1mple have large followings for their Twitch channels, while gAuLeS is also extremely popular.

6. CS:GO is the fourth game in the Counter-Strike series

The first title actually began life as a mod for Half-Life, another game owned by Valve. It gained a cult following, so Valve snapped up the tights to the mod’s intellectual property and turned it into a retail game in 1999. A sequel called Counter-Strike: Condition Zero hit shelves in 2004, followed swiftly by Counter-Strike: Source eight months later. Spin-offs like Online, Neo and Nexon were released for the Asian market, but CS:GO became the fourth core title when it was unveiled in 2008. There was a gap in the market for a leading FPS esports title, and CS:GO filled the void with aplomb thanks to its exciting gameplay, high skill ceiling, detailed maps, strong shooting mechanics and polished aesthetics.

7. Valve has earned more than $1 billion from CS:GO since it was released

Revenue from CS:GO stood at $414 million in 2018 alone, and it has continued to increase in popularity ever since. Valve initially made money by charging players to download the game, but it switched to a free-to-play model back in 2018. It now earns all of its money by charging for in-game extras that allow players to personalise the experience and unlock exciting new content. It has proved to be a remarkable successful model for Dota 2, along with Riot Games’ League of Legends and Epic Games’ Fortnite, and Valve decided that going free-to-play would be the best way to secure a healthy future for CS:GO. It continually tweaks the game, which keeps players interested, and the flourishing pro scene also helps CS:GO to stay relevant to millions of fans around the world. Valve co-founder and managing director Gabe Newell is now one of the wealthiest men on the planet, and CS:GO is a key part of the business.

The Best Smartphone Games For You to Enjoy in 2021