Old But Gold: 5 Reasons to Explore The Wonders Of Egypt 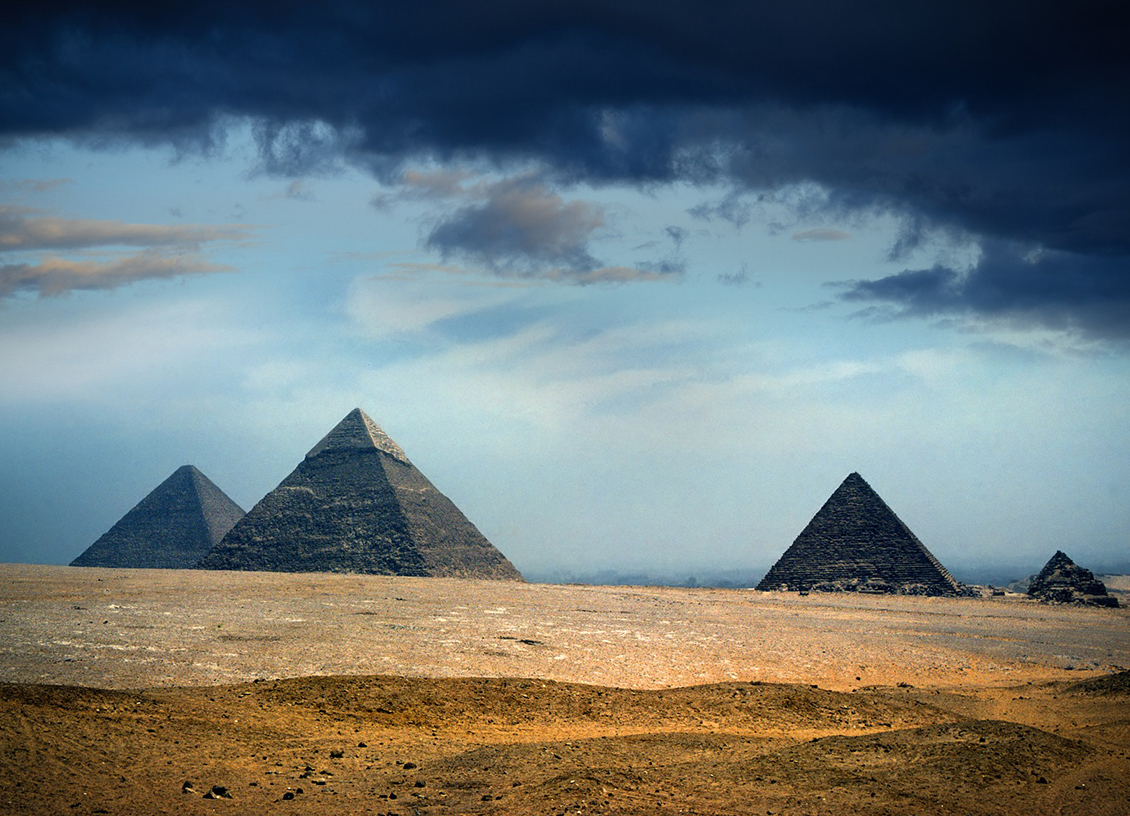 A vacation is the perfect reward for all of your hard work. There are a lot of possible destinations for a much-deserved vacation, and a lot of possible activities to suit your needs. If you have the resources, try exploring as much as you can. Egypt is one of the places on earth that needs to be on your list of places to visit.

Famed for its famous desert and delicacies, the country is also home to people who are good at dealing with tourists and travellers. If you’re looking for something different from the usual beach or tour vacation type, a trip to Egypt might be your thing. Here are 5 activities that you should try out when travelling to Egypt. 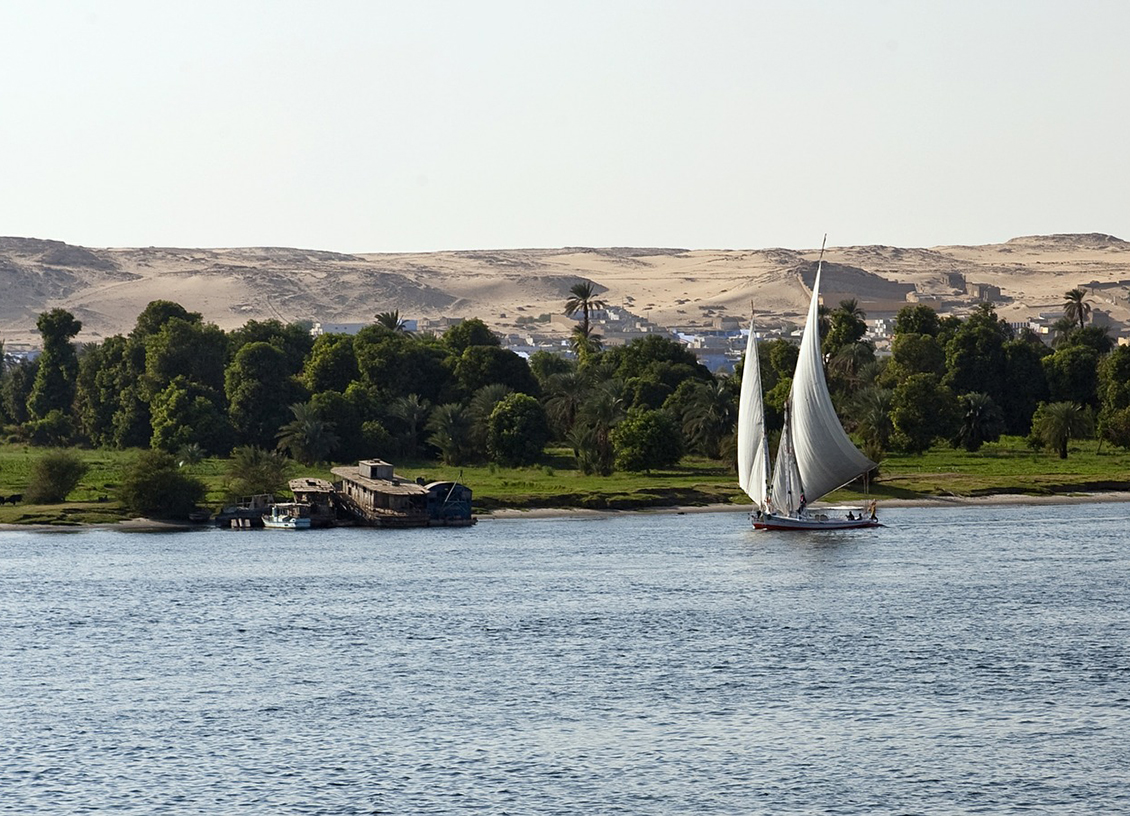 1. Cruise on the Nile River

The Nile River is the farthest-reaching river in the world, and is referred to as the ‘Father of African Rivers’. The sediments of the river are black, which led the ancient Egyptians to call it Ar or ‘black’.

The Nile is used for transportation, especially during the flood season, where motor transportation is not possible. Improvements on other modes of transportation have lessened the dependency on the river, but the Nile is still a popular site for tourist cruises. Book a tour through sites which offer travel tours such as DealWiki, and see the river wildlife of the Nile. 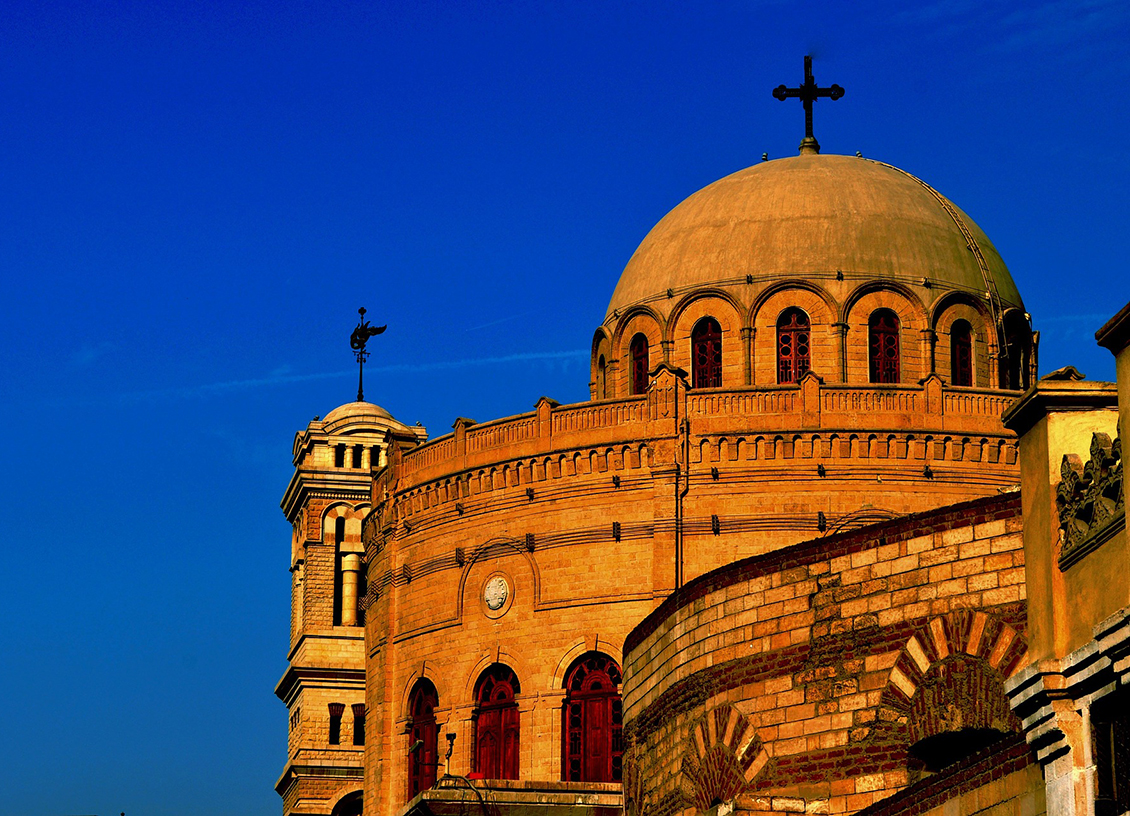 The majority of Egyptian people speak Arabic. Over ninety percent of the population is made up of Muslims, and the remaining are Christians, who mainly belong to the Coptic Orthodox Church.

No matter what language they speak, or what religious group they belong to, Egyptians are very welcoming of their visitors. They are humorous and cheerful, offering help to tourists whenever needed. 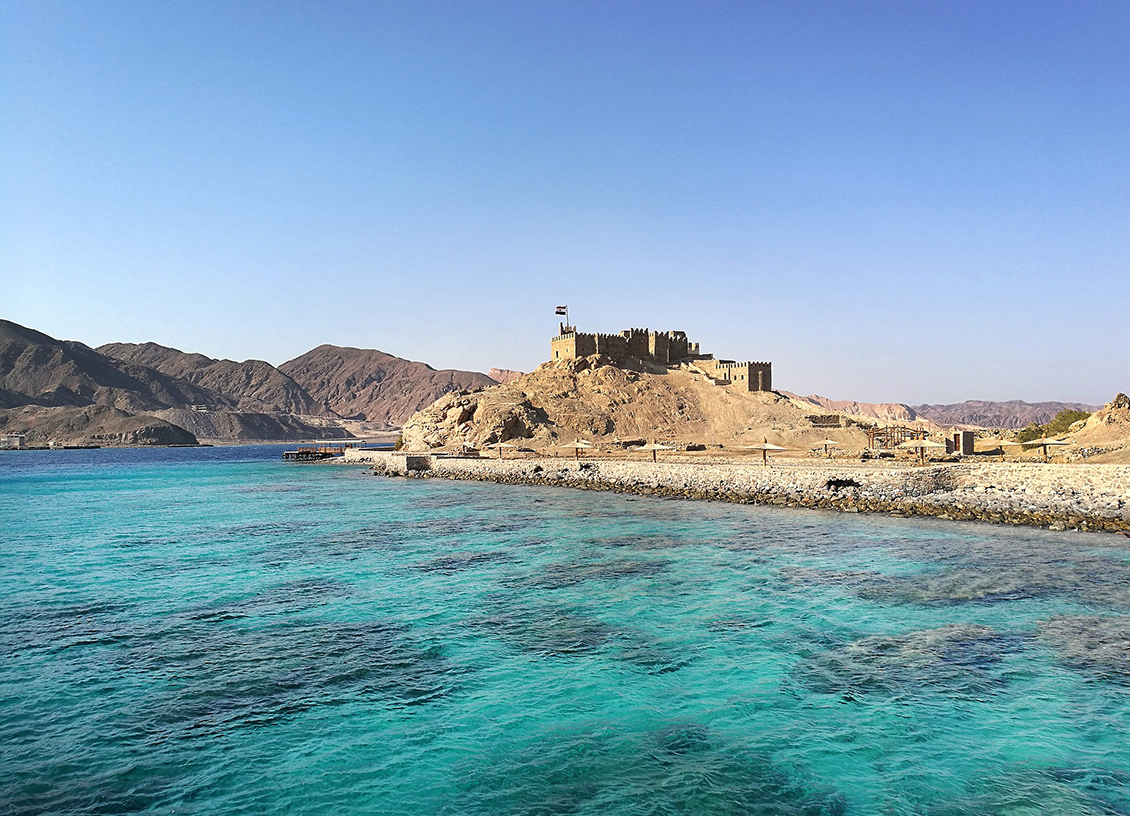 It is best to take a scuba diving course before you start diving into the depths of the Red Sea. You’ll see a lot of underwater wonders such as coral reefs, diverse marine life, and a lot of shipwrecks. If you plan to see the shipwrecks, here are the top five shipwrecks that you should visit.

• The SS Thistlegorm
Launched on April 9, 1940, it originally carried rail and aircraft parts for USA, and supplies such as sugar and rum for the West Indies. It sank in 1941 due to German bomber planes.

• The Salem Express
Built in 1964, the Salem Express didn’t have an original name until 1988, when it was officially called the Salem Express. In 1991, a collision with the Hyndman Reef caused it to sink, bringing a reported 700 passengers to their watery graves. 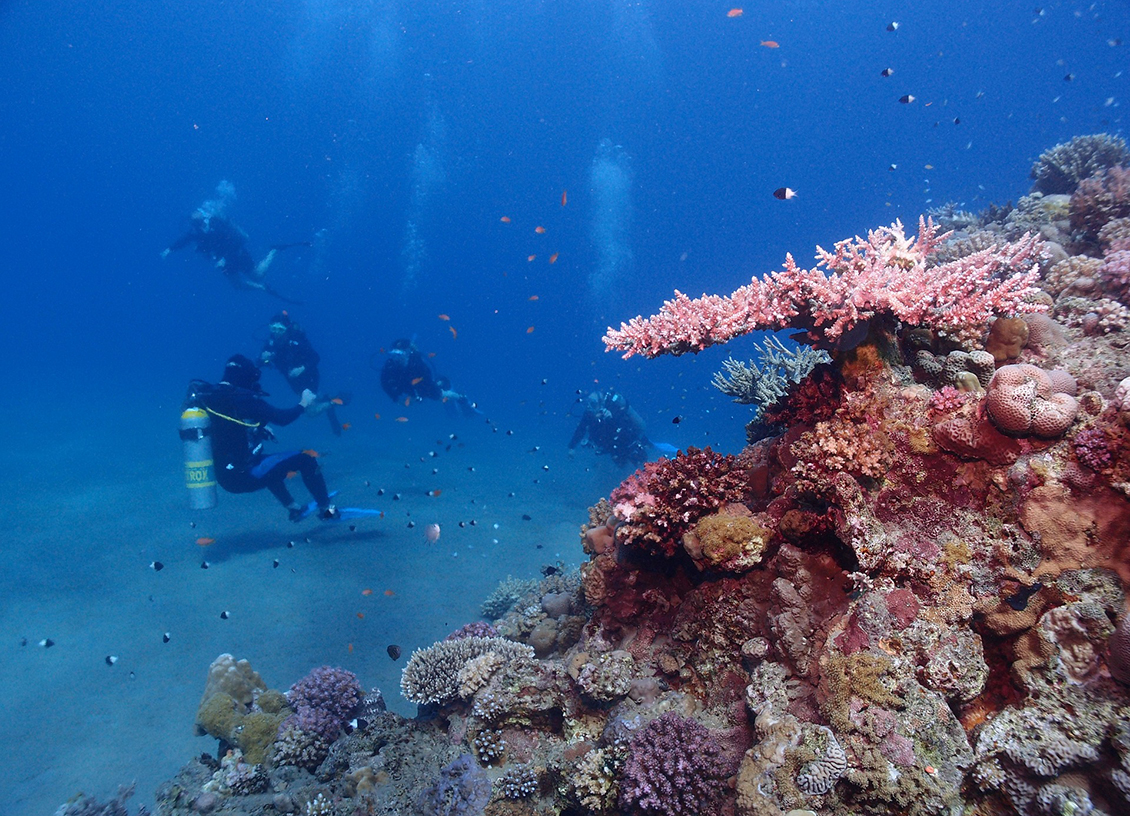 • The Dunraven
The Dunraven was a general cargo ship carrying a heavy load to Bombay. It collided with a huge rock while heading to the Suez Canal and capsized.

• The Giannis D
Originally launched as Shoyo Maru in the 1960s, it was renamed Giannis D by a Greek company that bought the ship. It collided with Sha’ab Abu Nuhas Reef in 1983, and sank down near the reef. 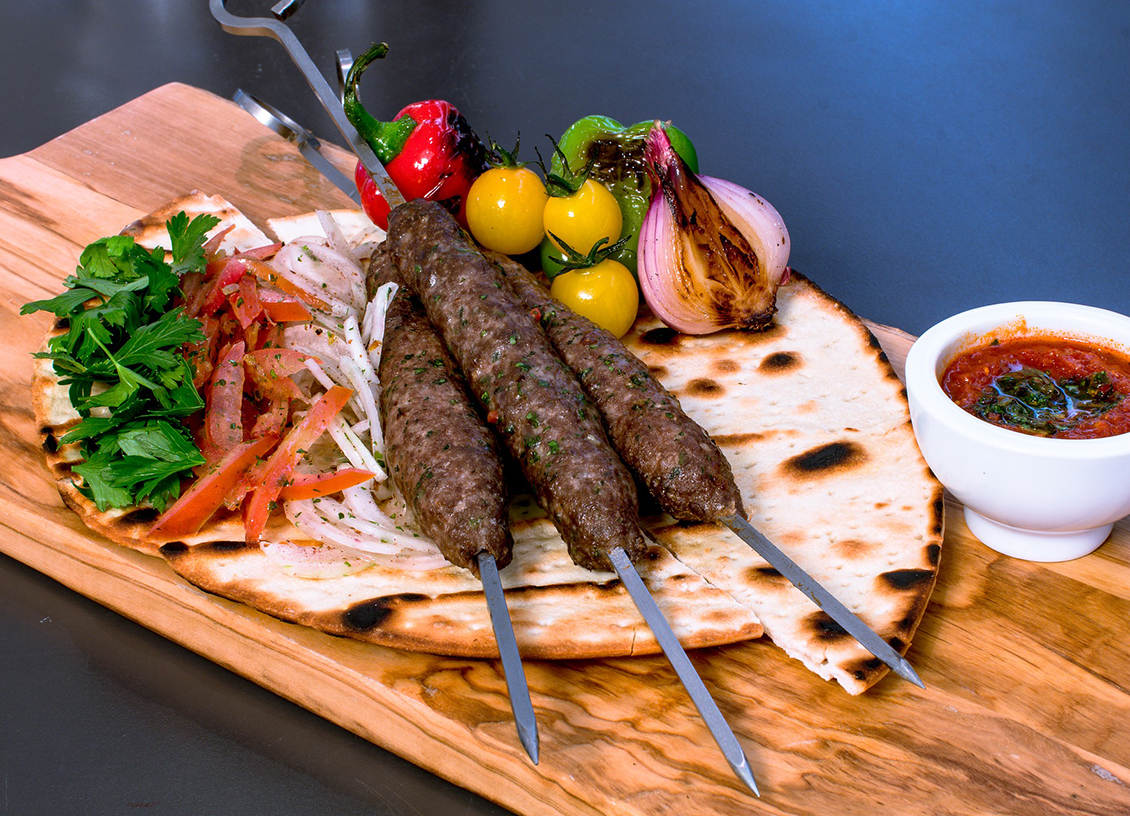 An essential part of daily food in Egypt is bread. Bread is baked at home or sold in bakeries. Local cuisine such as foul, the national dish, features legumes. Other dishes such as taymiyya and koshari also have legumes.

Sambousek is a savoury meat pie filled with onions, ground beef or lamb, and spices such as cinnamon and pine nuts. Molokhia is made out of jute leaves, broth, garlic, coriander powder, and butter or oil mixed together. Kebabs are mainly various cooked meat dishes which originated from the Middle East. 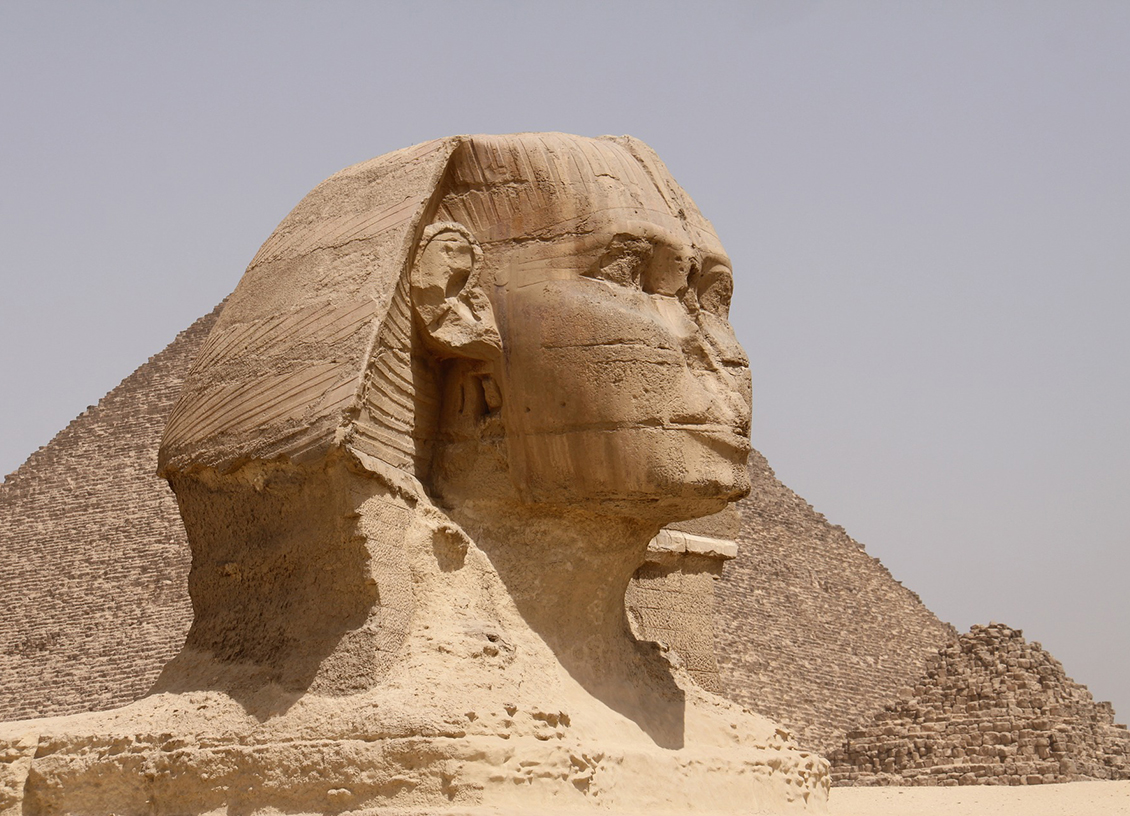 The Sphinx is a very popular part of Egypt, and no trip to Egypt is complete without a visit to the iconic lion and human hybrid statue in Giza. It is the largest monolith statue in the world. 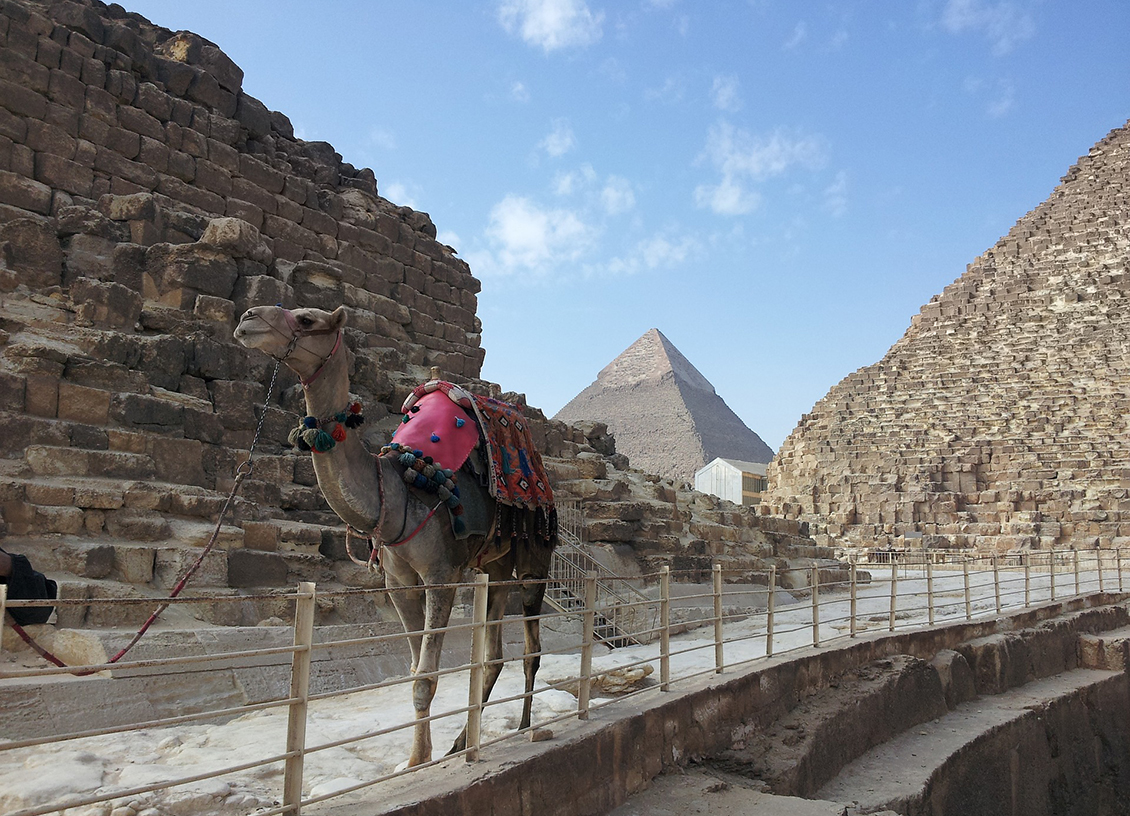 Explore The Wonders Of Egypt

A trip to Egypt is worth saving for because it offers sights and food that you can only find in Egypt. So pack your bags, book your tour, and start counting down the days until you see Egypt in person.

When in a country as marvellous as Egypt, a visit isn’t complete without a visit to the Sphynx, trying out the local cuisine, or diving to see the amazing shipwrecks. Know more about the country, and you’ll surely have a fun and memorable vacation.

Ivan loves to write and travel to various places in the world. He mainly writes about the places that he has travelled to, and hopes to some day visit the whole world. Ivan loves sharing his experiences with his readers, which is why he is fond of writing about his global adventures.

Why You Should Use Compression Socks for Varicose Veins