Why Should You Move to London, Ontario? Here Are 5 Reasons You Can’t Resist. 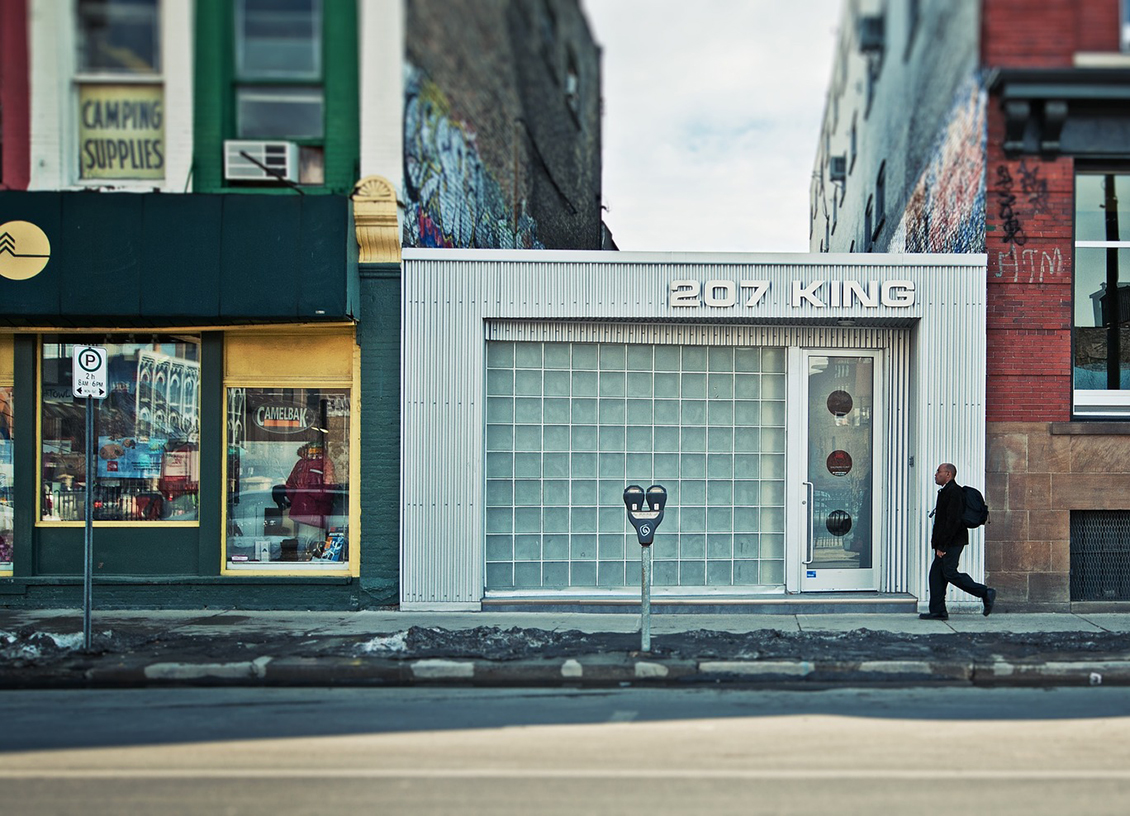 In the 2019 World Happiness Report, Canada ranked 9th in the happiest country to live in. With this, moving to Canada is certainly worth considering. But not every part of Canada is ideal for relocating. There are places with a high cost of living or are extremely cold, remote, or isolated.

One place that you might like to check out, though, is London, Ontario. Read on to find out why.

It’s no coincidence that this city is called London and that it sits on a river also called the Thames. When it was founded in 1826 by the British, Lieutenant-Governor of Upper Canada John Graves Simcoe named the settlement after Britain’s capital city and renamed the river to Thames. London became home to the Imperial Oil Company’s main office in 1880, and also became Canada’s second-largest cigar-making city. London, Ontario is now one of the largest civilized municipalities, and still retains many of its heritage buildings.

First-time home buyers may be dismayed to discover that cities like Kitchener-Waterloo, Niagara, Ottawa, Hamilton, and Toronto have high property prices. In London, however, house prices remain reasonable. Rent is affordable as well, with average rentals costing about $1,160 for a two-bedroom unit. It increased by only $30 from the previous year.

According to a report from the Canadian Mortgage and Housing Corporation (CMHC), the most expensive homes cost around $450,000 and homes on the lower end of the market is around $430,000. An average home in Toronto is almost twice that price. London home prices may go up slightly as demand for homes in the city rises, so it would be best to check out any London homes for sale now. And before you start your search, look up a Canadian home buyer’s guide first for tips.

Apart from housing, employment is a big concern for anyone moving to another state or migrating to another country. Fortunately, employment opportunities abound in London. There’s a healthy mix of companies in the city from various industries, including manufacturing, education, finance, and healthcare. Big companies like Labatt Beer, 3M Canada, Diamond Aircraft, EllisDon, and Trojan Technologies all have facilities and offices in the city.

Those looking for work and planning to move to London will also be glad to know that the city has a large tech and gaming sector, thanks to the volume of technical and creative talent based there, hailing from a number of reputable universities.

London boasts of one of the largest school boards in Ontario, the Thames Valley School Board, which operates 138 elementary and 28 secondary schools in the city. Another 48 elementary and 8 secondary schools are run by the London District Catholic School Board. You will also find French language and private schools in the city. There are colleges and universities like the University of Western Ontario, Fanshawe College, and Brescia University College, among others.

Foodies will not lack culinary treats in London. Thanks to its ethnically-diverse community, the city has many authentic Asian and European restaurants. You won’t have a problem finding food that meets your budget and cravings. There are also many bars, pubs, microbreweries, and wineries. You may stop by for a drink, or tour of one of the breweries. Craft beers and craft beer bars are thriving businesses in London.

These are five good reasons to move to London, Ontario. The minimum requirements for a good life are present in the city: housing, employment, education, dining. London also hosts nightlife spots, tourist attractions, art and culture destinations, and more. Before making that big decision to move, you may visit and stay for a couple of weeks to get a better feel of living there.

Backpacking Guide for a Family Hike and Trip Outdoors